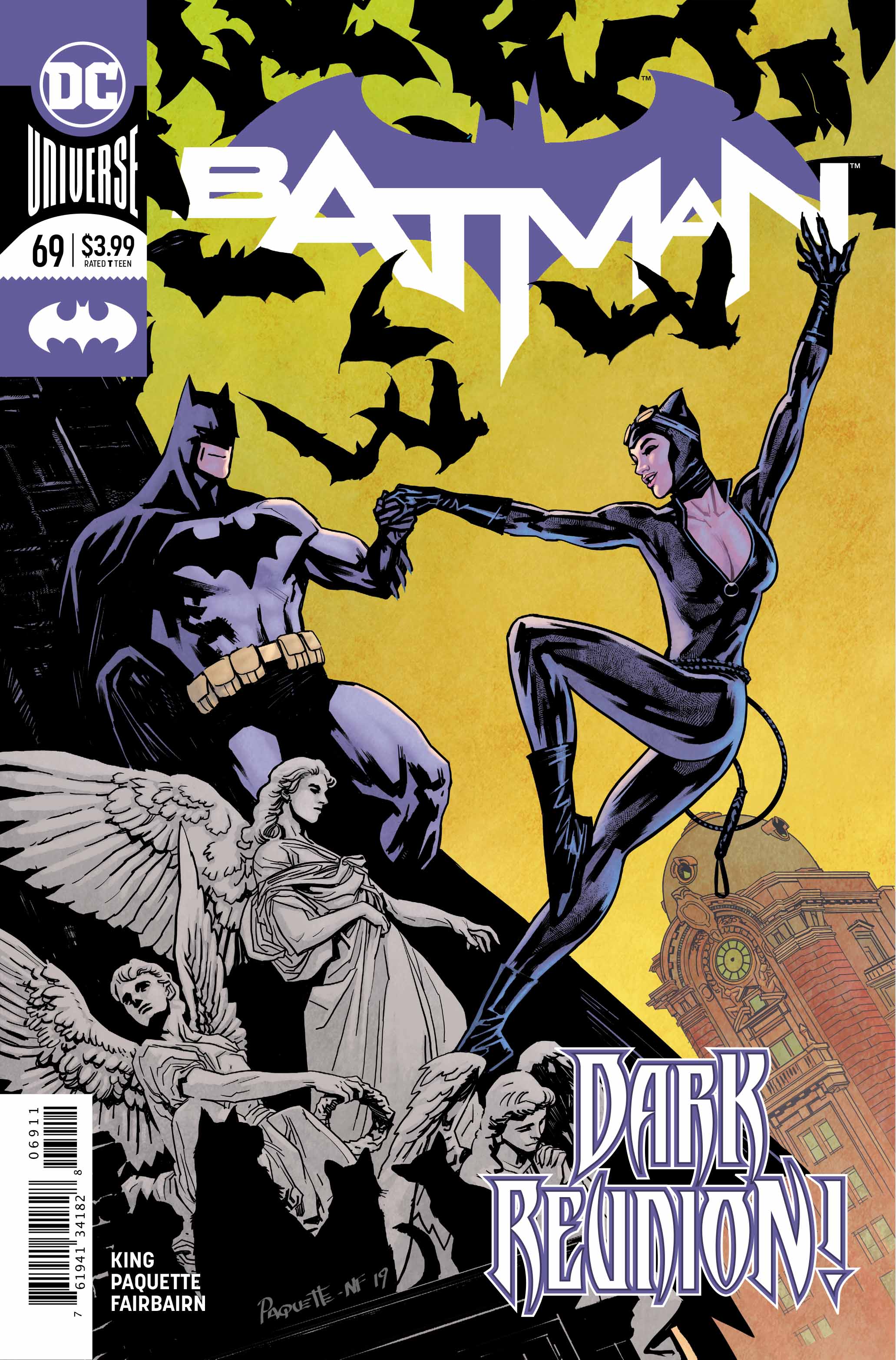 The final chapter of Tom King’s “Knightmares” epic is an emotionally and narratively satisfying piece that is sure to please King’s critics.

The overwhelming feeling after reading this issue is a sense of relief. Writer King does a great job tying up most loose ends, while leaving just enough to tease future stories. Batman finally begins to figure out what is going on and consequently, so do the readers. King reaches back and pulls small plot points from the previous “Knightmares” chapters and reimagines them with a new context.

Batman’s characterization here is the hyper-prepared adonis, similar to Grant Morrison’s Bat-god. This is a breath of fresh air when compared King’s typical, interpretation of a sometimes-incompetent Batman. Here, it’s genuinely exciting to see Batman portrayed as the guy who is trapped, but still holds all the cards. If you thought that Batman developing a back-up personality in Batman RIP was nuts, just see what he does here! 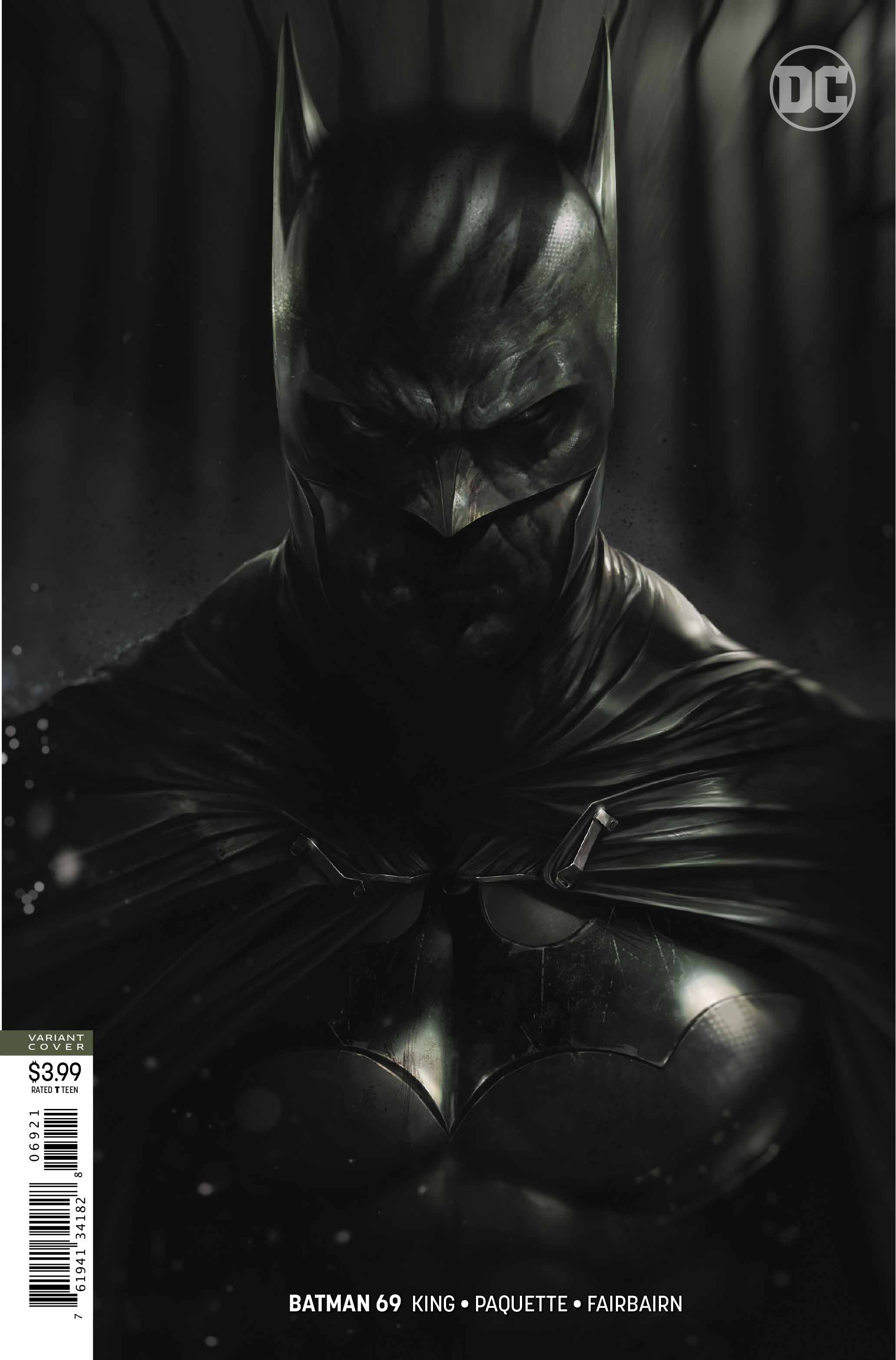 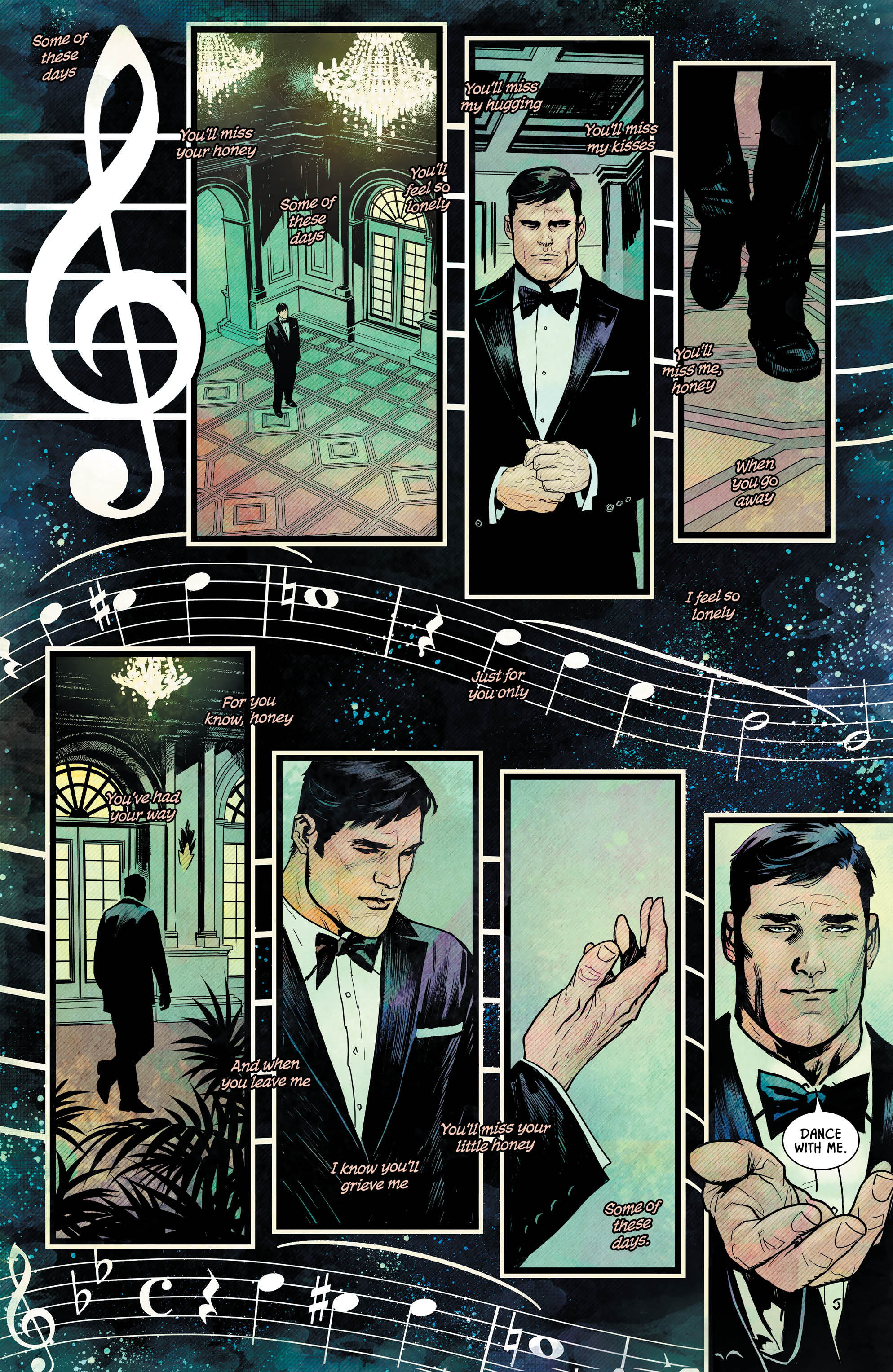 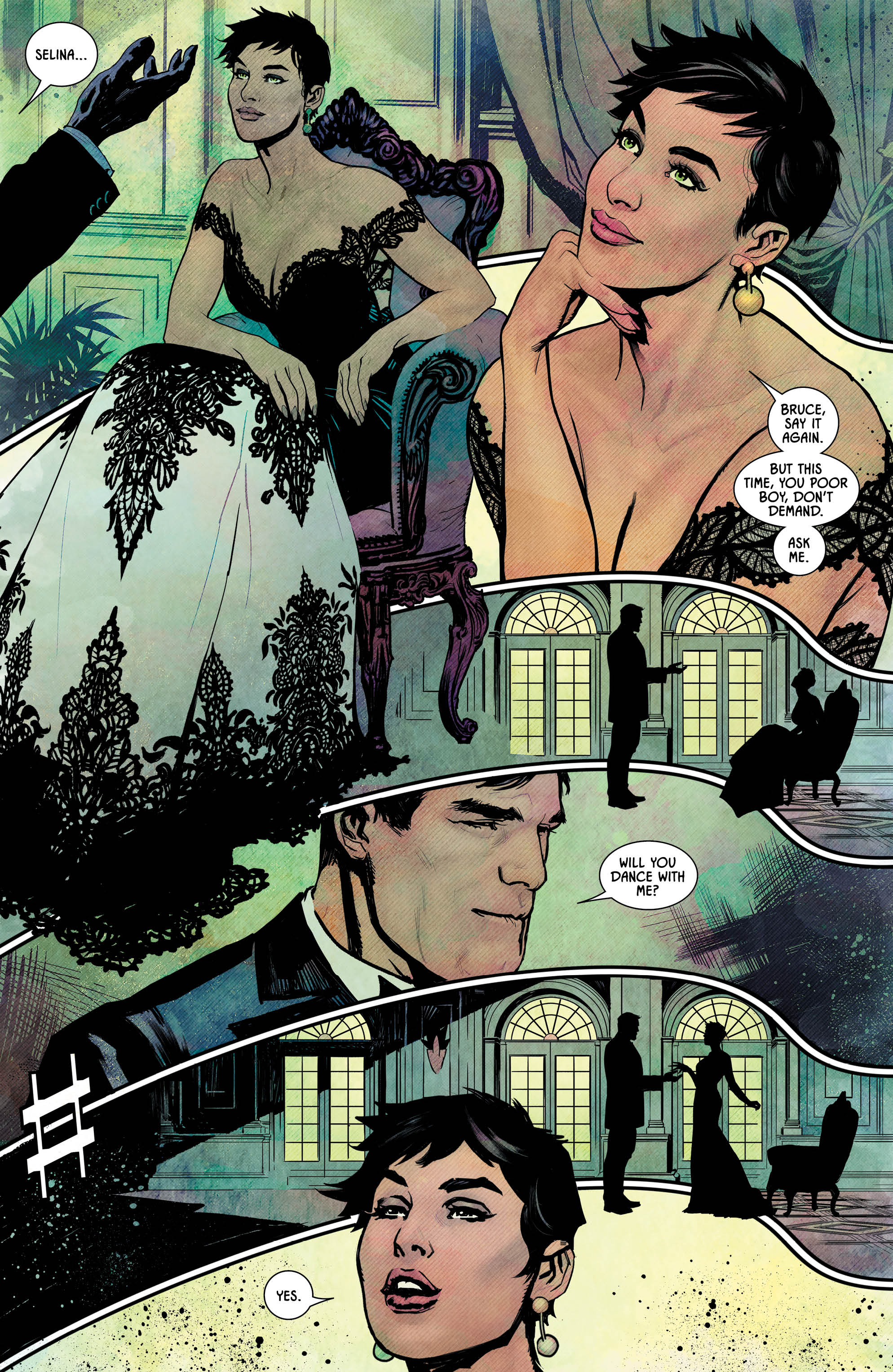 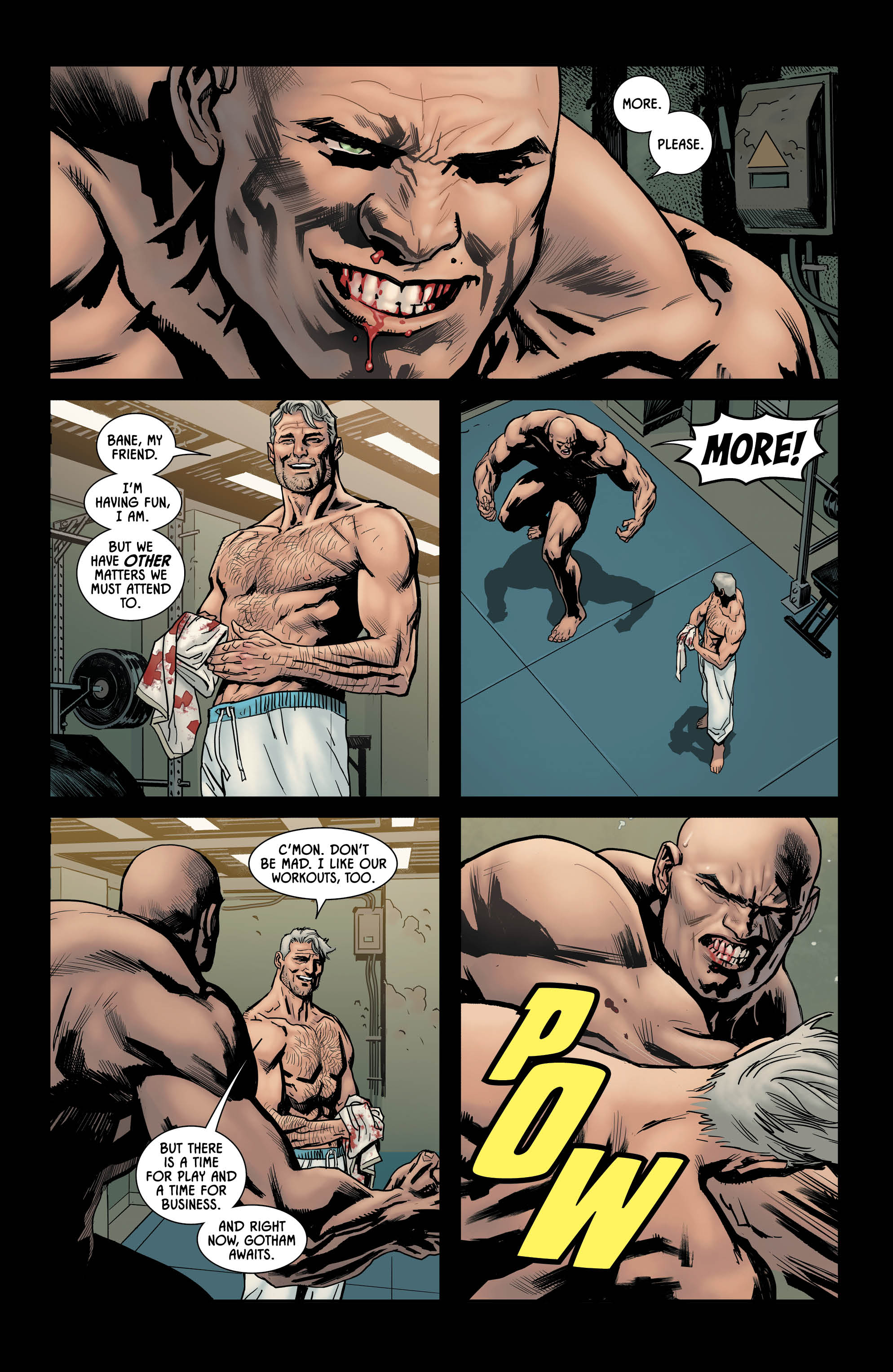 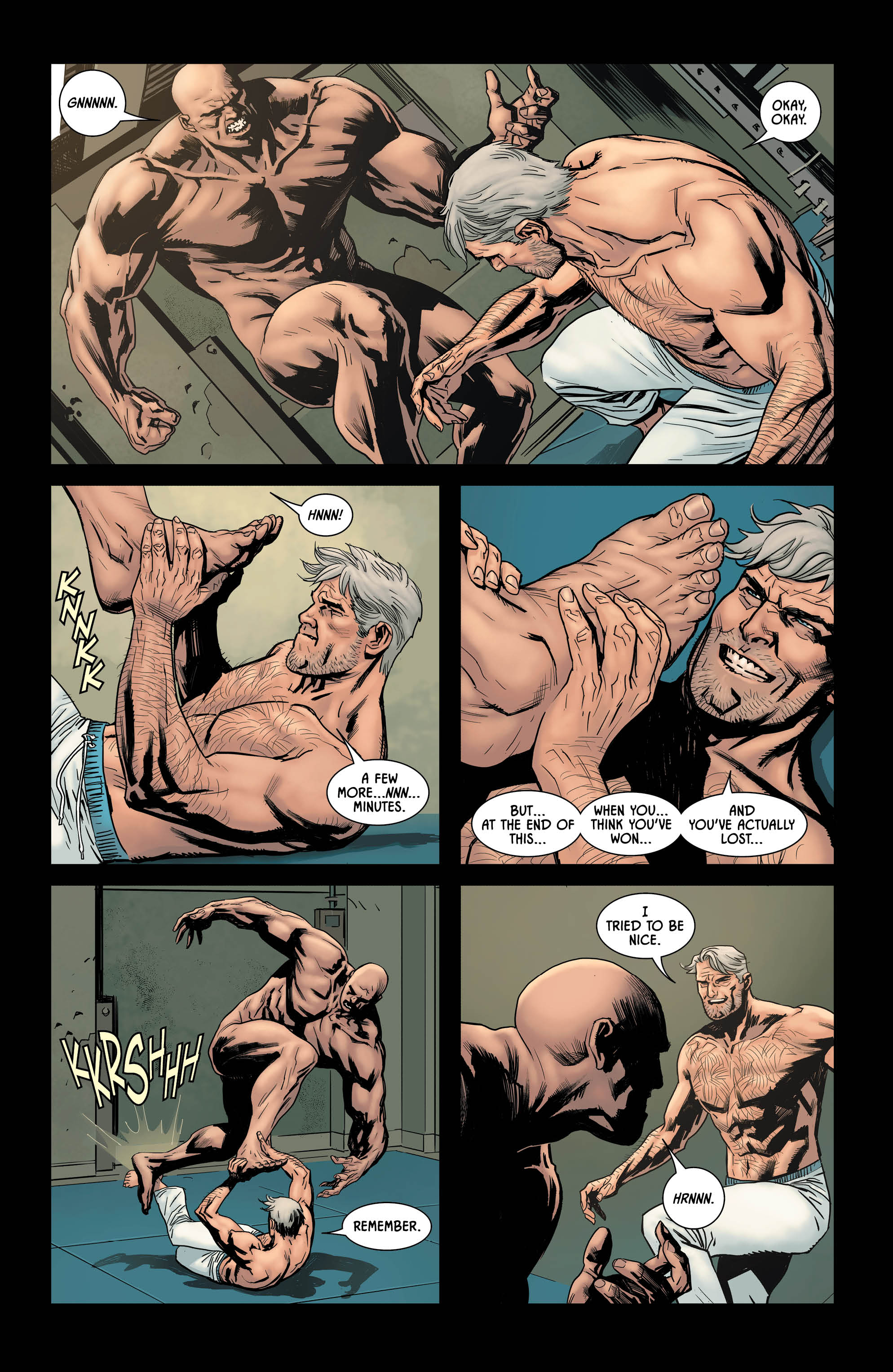 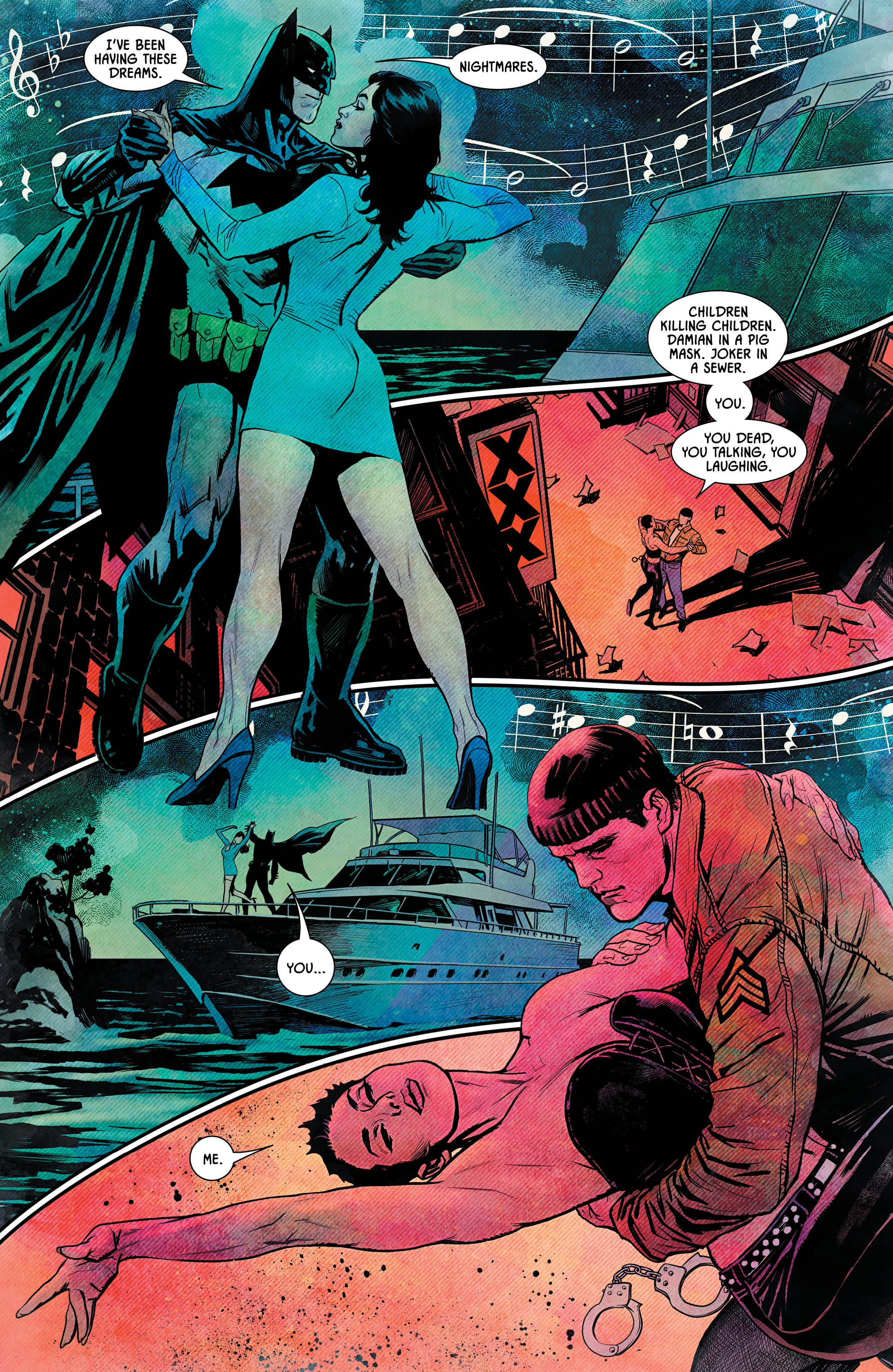 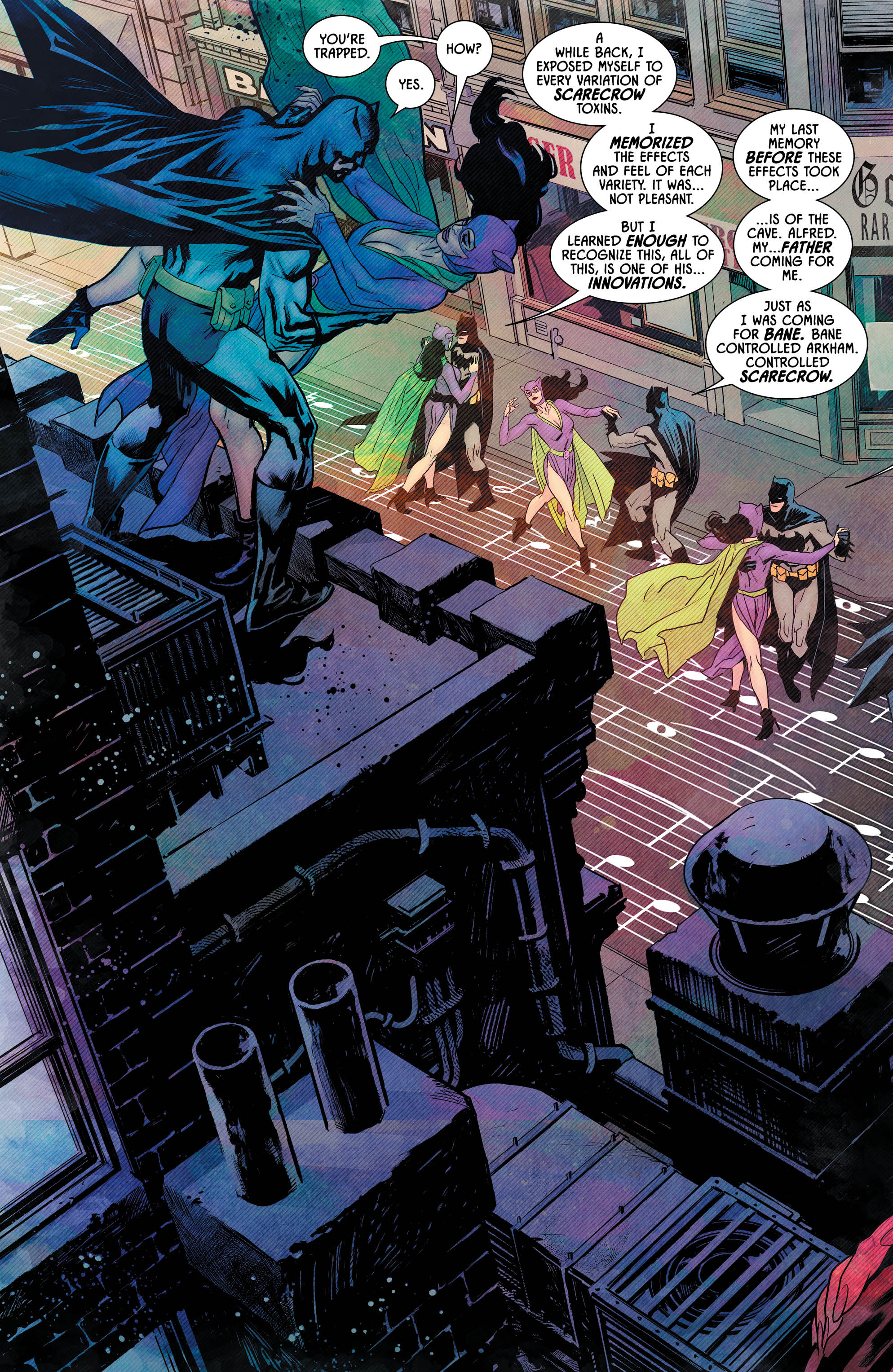 This issue carries some real emotional catharsis for Batman too. He is faced with Catwoman and truly confronts his feelings about her leaving him for the first time. It’s a beautiful summation of how he views himself and how he thinks Catwoman views him. It’s just a shame that it was just a dream sequence and not Catwoman herself.

All of the emotional scenes really hit home due to no small efforts of Yanick Paquette’s art. This comic is downright beautiful. The way Paquette readily embraced the dancing motif was wonderful and clever. Or how Catwoman and Batman’s costumes changed based on their time periods acts almost as a visual representation of growth.

I do have one quibble about this issue, though. There is an interlude scene with Bane sparring with Thomas Wayne. However, both are un-costumed and Thomas is actually never referred to by name. It was initially confusing seeing a naked (!) Bane sparring with some guy. In fact, this whole scene is a little silly. The resolution is sort of ridiculous. Additionally, it features Bane fighting an old man twice his age, which does not feel dramatically exciting.

Furthermore, this scene could have benefited from another artist with a different style to visually differentiate it from the Batman dream sequence. Initially, I thought it was more of Batman’s dream. Which would be weird, because it features his beefcake father wrestling a naked Bane. Then again, last issue establishes that Batman has dreamt about Superman robots stripping for Lois and Catwoman, so who knows.

King’s “Knightmares” ending was a fantastic summary of Batman’s character. It may not reveal anything radically different, but King presents it so well. While “Knightmares” ran one or two issues too long, the conclusion was near-perfect. A great ending to a long story arc.