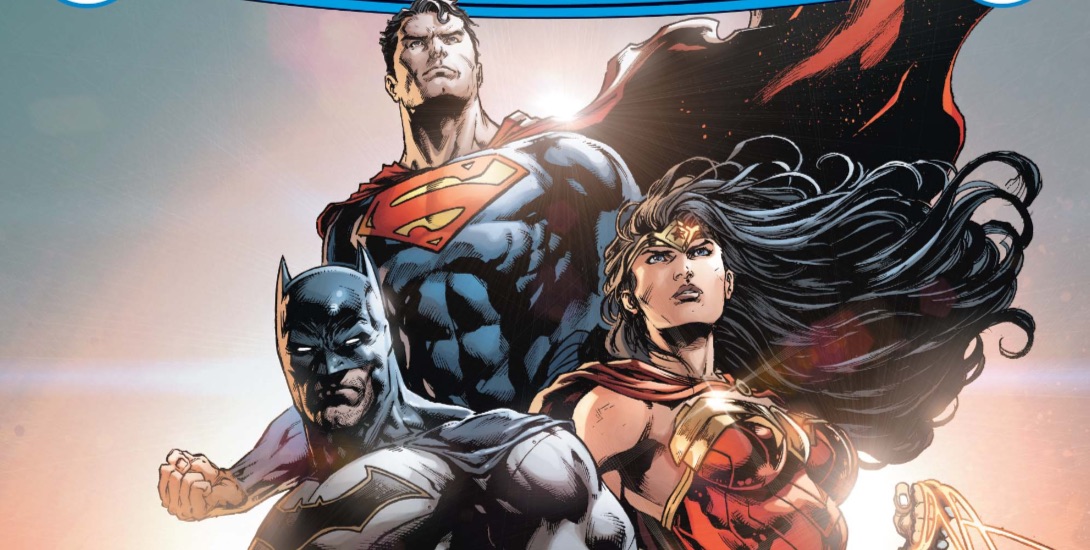 Who doesn’t want to dress up as their favourite superhero, or super heroine? I know I do! There are some great cosplayers out there! Just head to a local comic con to find them.

Ever since cosplaying began, the likes of Batman, Superman and Wonder Woman have been amongst the favorites. Lis Wonder does a fantastic job of becoming Wonder Woman, I mean, she looks so much like Gal Gadot it’s uncanny!

Check out the picture here;

Not only does Lis do brilliant solo shoots, but she also cosplays with others. Look at that Batman standing next to her, it’s almost like looking at Affleck’s Dark Knight. What a costume! This armoured look is one of my favourite film looks for the Caped Crusader, and cosplayer The Nashville Knight does an excellent job at embodying him.

What does everyone out there think? Awesome, right?