Chris Evans Chose Batman As His Favorite Superhero As A Child 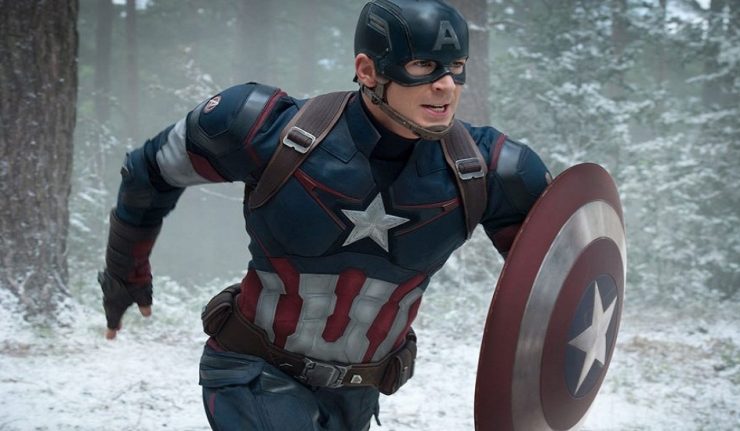 Chris Evans is no stranger to playing a superhero, having played two of them; The Human Torch in the early 2000’s Fantastic Four and Fantastic Four: Rise of the Silver Surfer films, and, more notably, Captain America in a multitude of MCU movies. He’s also appeared in the comic book films The Losers and Scott Pilgrim.

In an interview with The Hollywood Reporter, Evans talks about final run as Cap, but hat’s not all the star talks about. Pulling a fan question that asks who his favorite childhood superhero was Evans gives an answer that may shock viewers. That’s right folks, Captain America said his favorite superhero was Batman!

I wasn’t that cool, I was more into cartoons, like Bugs Bunny and (Looney Tunes), things like that. I’ll say Batman. I really liked that, I mean I probably shouldn’t say that, DC, it’s… I don’t want to get in any trouble. But those Michael Keaton movies, those were pretty big, so yeah. I’ll say Batman.

Can you imagine a Chris Evans Batman? That would be so great!

Who was your favorite superhero as a child? Although, if you’re here, I have a feeling that I already know.