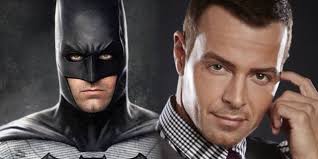 Actor Joey Lawrence has expressed his interest in playing Batman on social media by starting a petition.

Lawrence starred in the sitcom Melissa and Joey from 2010-2015. Last week, he wrote an Instagram post vying to replace Ben Affleck as Batman in Matt Reeve’s upcoming solo movie.

It’s time @dccomics and @warnerbrosentertainment to take a chance. Go for something #outside the box like @marvel did with casting Chris Pratt as #starlord in #guardiansofthegalaxy I’m ready to save #gotham … #batman here I come! #takeachance #justdoit give this #actor #producer a shot at playing his life long #dream of being BATMAN! #imready !!!#muchlove #blessed

Lawrence even addressed that he is ready despite no action movie experience. Citing how Chris Pratt was cast as the lead in Guardians of the Galaxy, Lawrence begged Warner Bros. to take a chance on him.

Ok angels. You came through as you always do for me because you are the #worlds best fans ever! And a petition is now ready for signature! Link in bio #gotham needs me 🙏 #I’m ready #justdoit #manifest #batman #2019 love you all ❤️#blessed 🦇🦇🦇🦇🦇

Unfortunately for Lawrence, the odds are low that he’ll be cast in the role. The actor is 42 years old, which is far out of Reeves’ preferred late-20’s range.

Despite rumors, there are no actors in official talks to play Batman. It seems highly unlikely for Lawrence to be cast. but, then again, stranger things have happened in superhero films. 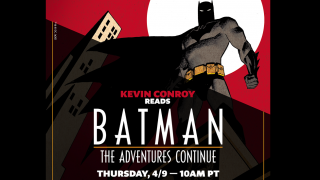 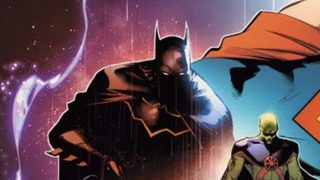