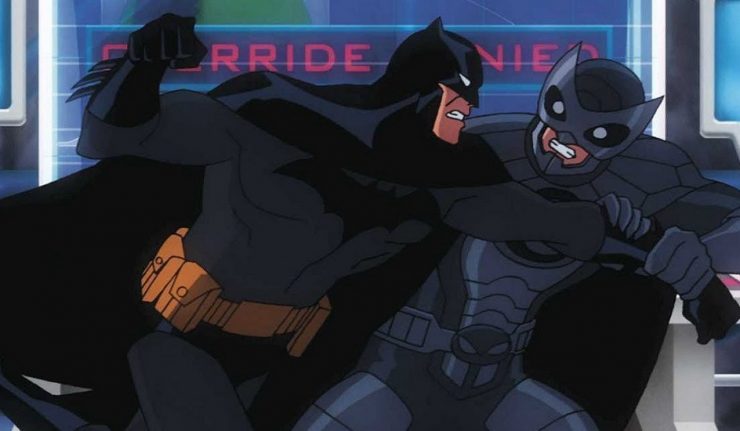 Even though Ben Affleck has sadly departed the DC Extended Universe and Warner Bros., fans still won’t let his impression go unappreciated. He has been labelled by some as one of the best Bruce Waynes versions ever. Twitter, Instagram, and Tumblr still trend with his hashtag.

The Instagram user known as Barrett Digital has posted some fun Photoshop manipulations using characters from the DC movie and TV universes. Interested in seeing a live-action version of the Crime Syndicate of America, he posted an image of his thoughts. Check out his manipulation of Affleck turned into Owlman below:

Not only does he play with the Dark Knight, but he also takes images of cosplays and inspires fans to see more of the Bat-family in live-action. Who wouldn’t kill for Red Hood? Batgirl is possibly in the works, and we’re definitely getting a one of a kind cast with Birds of Prey (And the Fantabulous Emancipation of One Harley Quinn).

@taron.egerton is the perfect choice to play Red Hood, I would love to see him in a future film! – Would you like to see Red Hood? – Domino mask by @hazmatcosplay

The next DC film will be Shazam! which hits theaters on April 5th, 2019.