2019 marks the 80th anniversary of Batman. From comics to television to movies, DC will be celebrating 8 decades of the World’s Greatest Detective all year long. Last month, at the London Toy Fair, Funko revealed new line of Batman Pop figures to celebrate the milestone. These include the 1939 first appearance, Adam West, who helped save the comics from cancellation, and Michael Keaton, who helped jump-start the modern, darker version of the character for mainstream audiences. 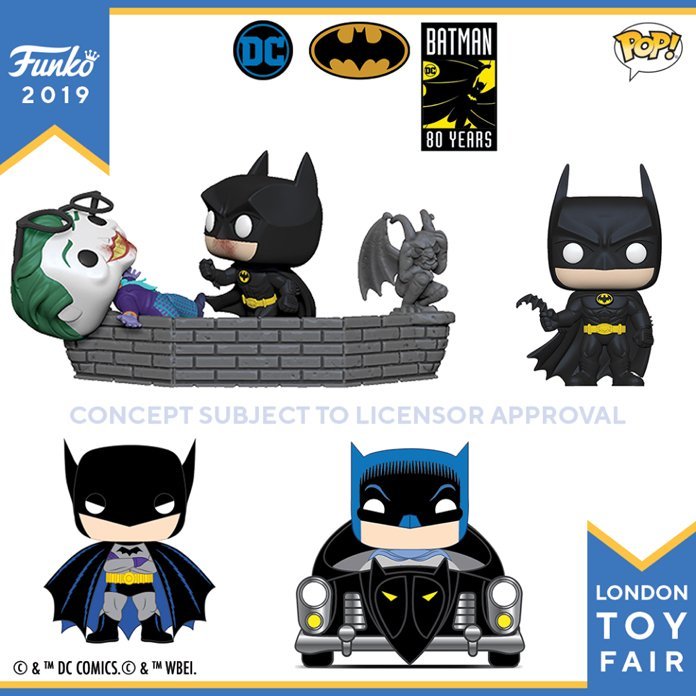 Now Funko has announced that Val Kilmer’s Batman Forever Pop will be added to the list. Nipples and all! 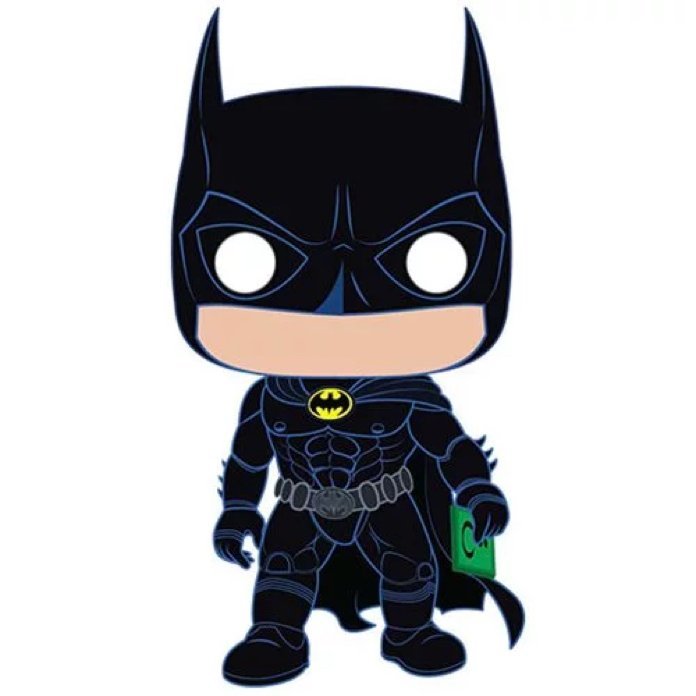 Minus the suit needing to be anatomically correct in the chest area, the Forever suit is a slick looking Batsuit, and the Riddler card is a nice touch to the figure.

The 1995 Batman Funko Pop is now available for pre-order at your preferred retailer.

Will you be adding the Forever Batman, or any of the other 80th anniversary special Pops, to your lineup? Personally, I have my eyes set on the Keaton one with the Batarang and the unique Bat-symbol on the chest.

Harley Quinn Could Appear In ‘The Suicide Squad’