Warner Bros. Montreal has released images teasing that an upcoming video game: Batman: Court of Owls (title not decided or confirmed) may be on its way. For years there have been rumors of a game featuring the Court on websites such as Tumblr, Twitter, and Reddit.

The Reddit user Donna201299 tells us to take these rumors with a grain of salt, but:

Below are the images leaked from WB. 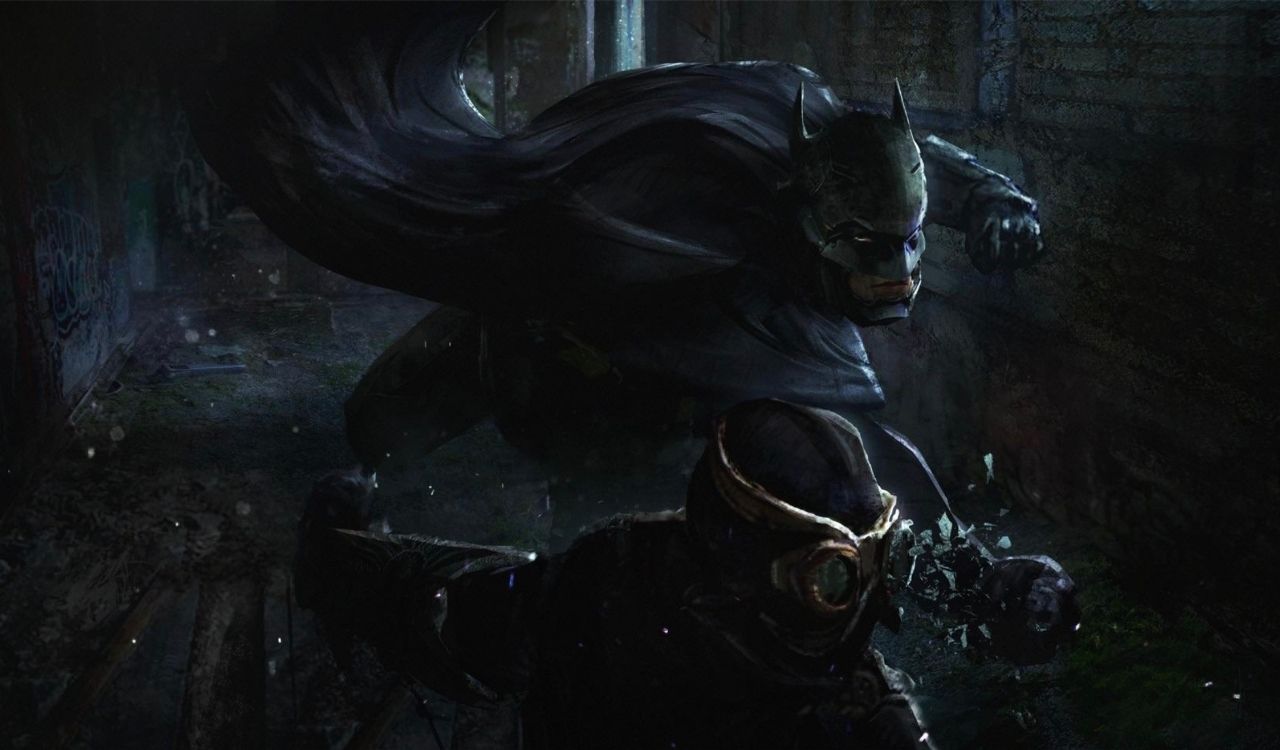 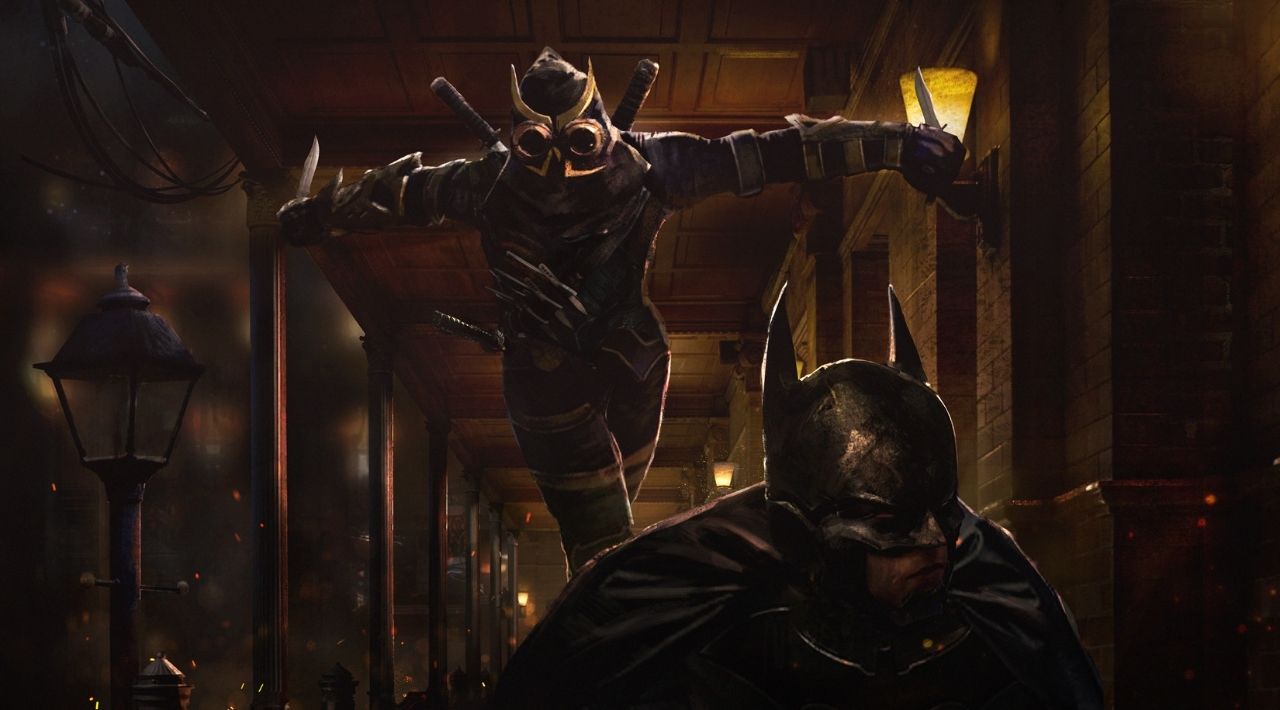 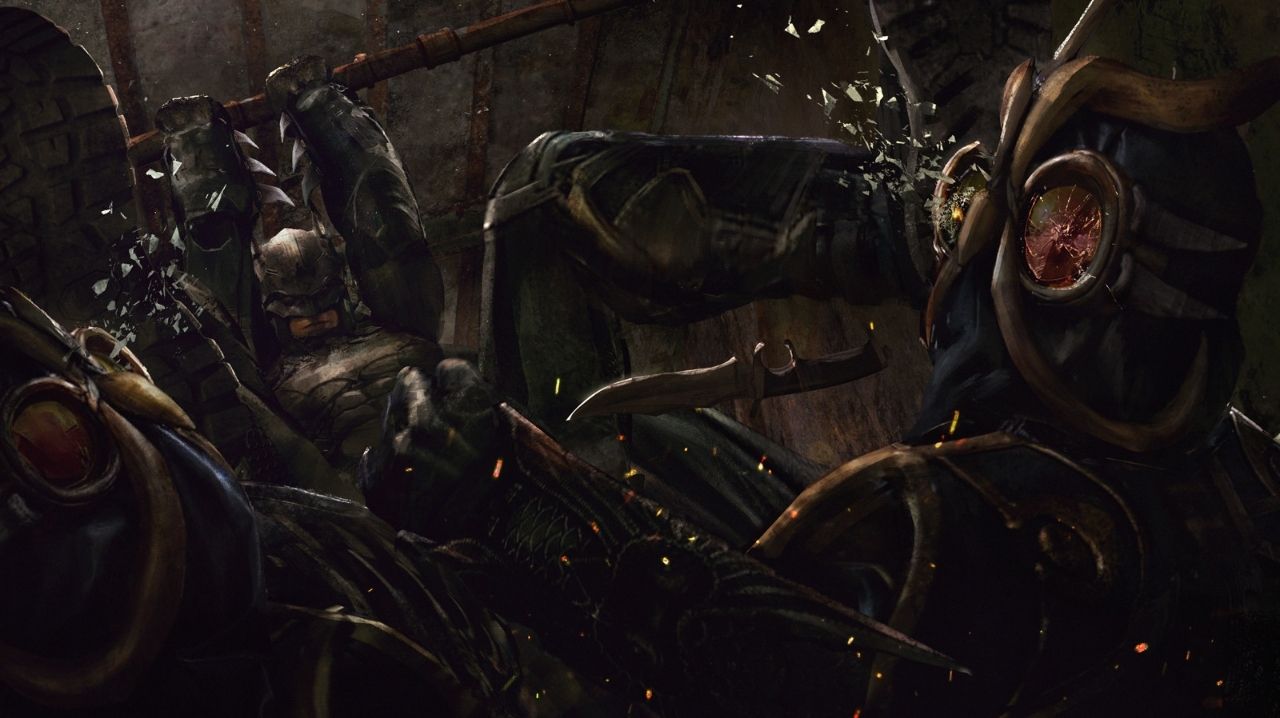 The artwork is by Eddie Mendoza, and you can find more of his work here. The graphics are pretty solid. Normally, this wouldn’t be enough to generate suspicion of the rumors, however, these images have been removed from his post without any explanation.

In Batman lore, the Court of Owls is a criminal group put together by the high-socialites of Gotham. They have been present ever since the days of colonization, and are thought to be the masterminds behind several high-profile murders. They obsess with recruiting other prominent citizens of Gotham, such as Bruce Wayne and other members of the Bat-family, like Dick Grayson.

In the images above, we can see Batman fighting the villain known as Talon. Hold your Bat-horses though, as there is no confirmation or verbal proof that this game is real (yet?). There is only gorgeous, gritty artwork that’s been suspiciously removed since. The artist says he creates these images “Just for fun” but Warner Bros. is infamous for not sharing projects before they’re fully complete.

As Reddit users warn us, take this with a grain of salt. Still, they’ve created award-winning DC video games, and given us the Arkham Knight story we have always deserved, reigniting the fans’ love for Jason Todd.

What Batman story arc do you think would make a fantastic video game? Leave us a comment and let us know!

Was The Batmobile Possibly Spotted On CW’s ‘The Flash’?