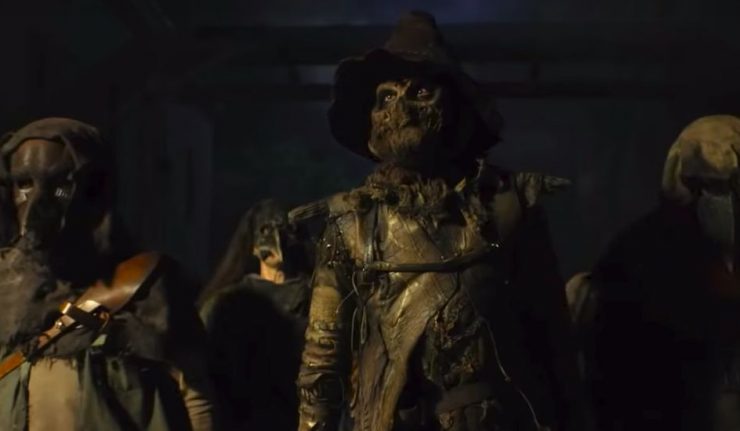 Ring in the New Year with the fifth and final season of Gotham! FOX has released their Promo trailer for the series finale “This Is The End”. Get hyped as you watch all your faves and more destroy what’s left of Gotham City.

The trailer is epic! It feels like a film on its own. Gotham never ceases to amaze us with their gorgeous, neo-noir color schemes paired with modern-day explosive graphics. Get ready to rally your family, your friends, your soldiers and partners in crime to catch the end of the city of heroes and villains. Which side will you be on should the city fall?

Gotham may fall, but that just means the Dark Knight will rise!

Don’t forget to check out the cast Interview by DKN, as the stars give us their two cents on what they’re most excited about in their final hurrah. 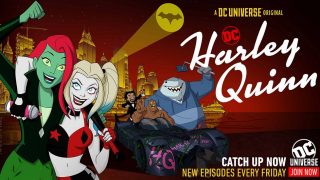