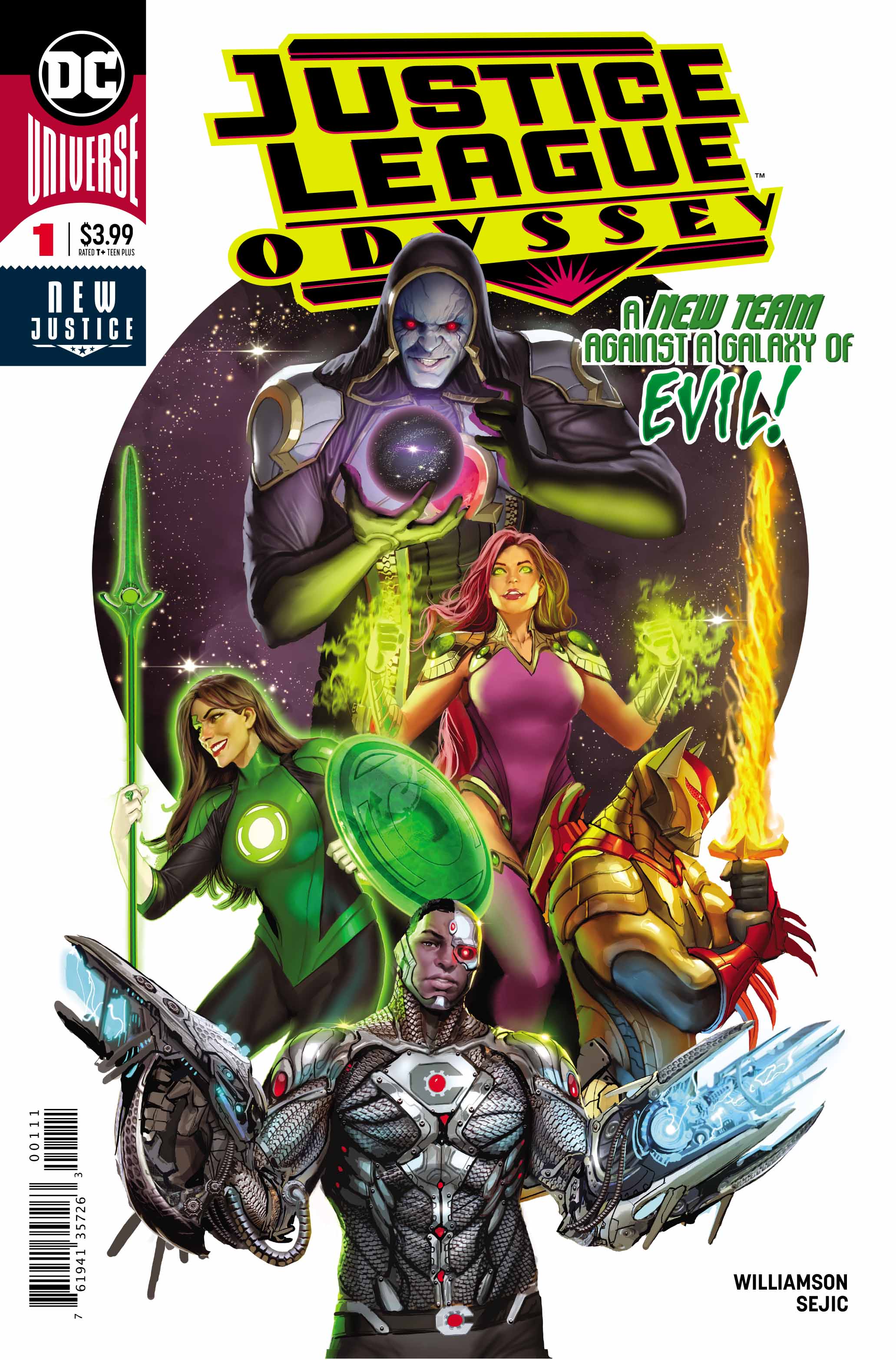 It feels like many solar cycles have come and gone since the No Justice storyline ended. You can find my own reviews on the Justice League defeating the Omega Titans here on Dark Knight News. You might remember that Starfire found a vault of lost planets deep within Colu. The Justice League made great efforts to extract those worlds and send them adrift in deep space. Here in issue one, Williamson picks up all the threads of the lost worlds he left behind from No Justice and the missing systems, gathered in an area of deep space known only as The Ghost Sector. 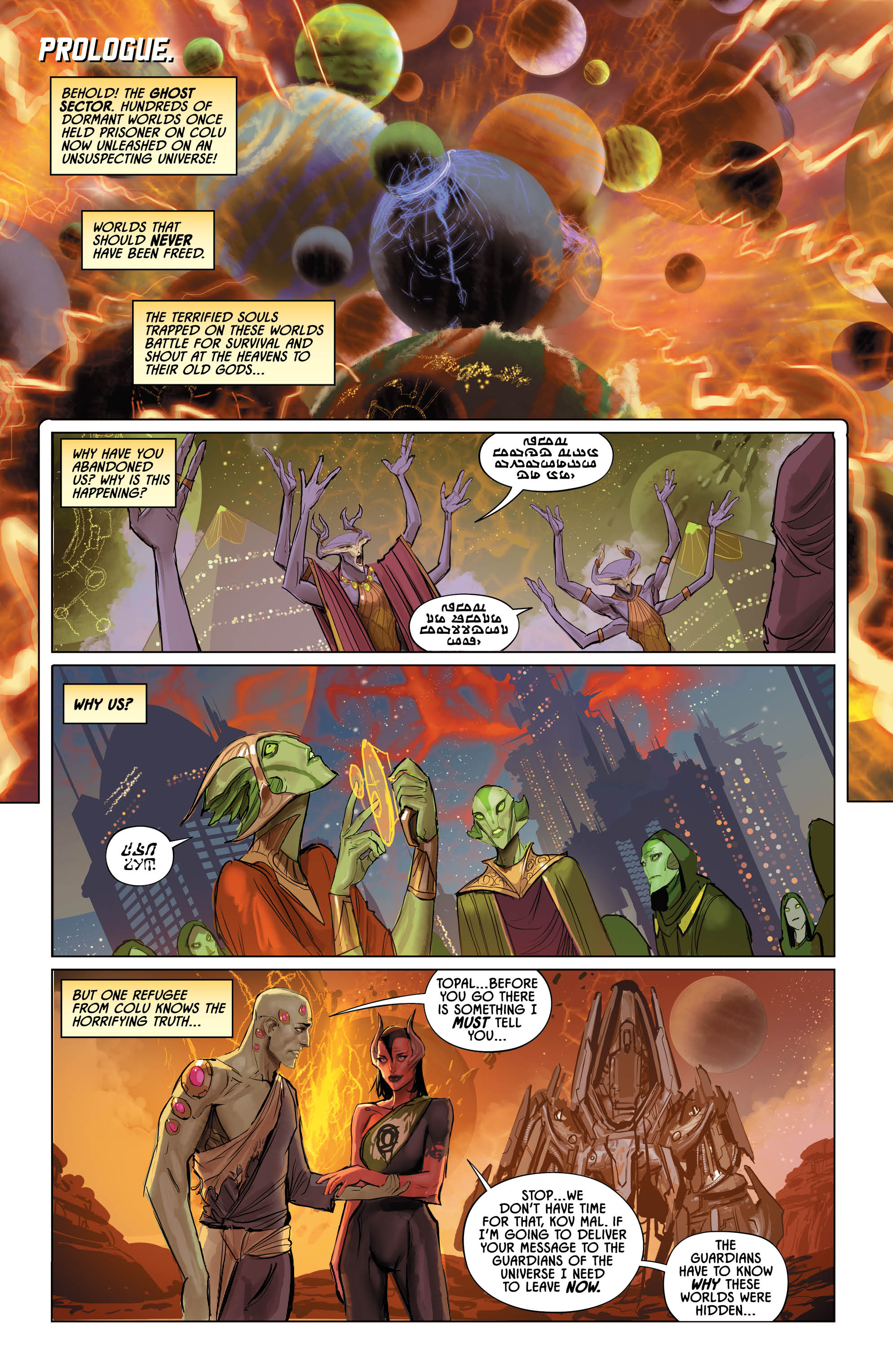 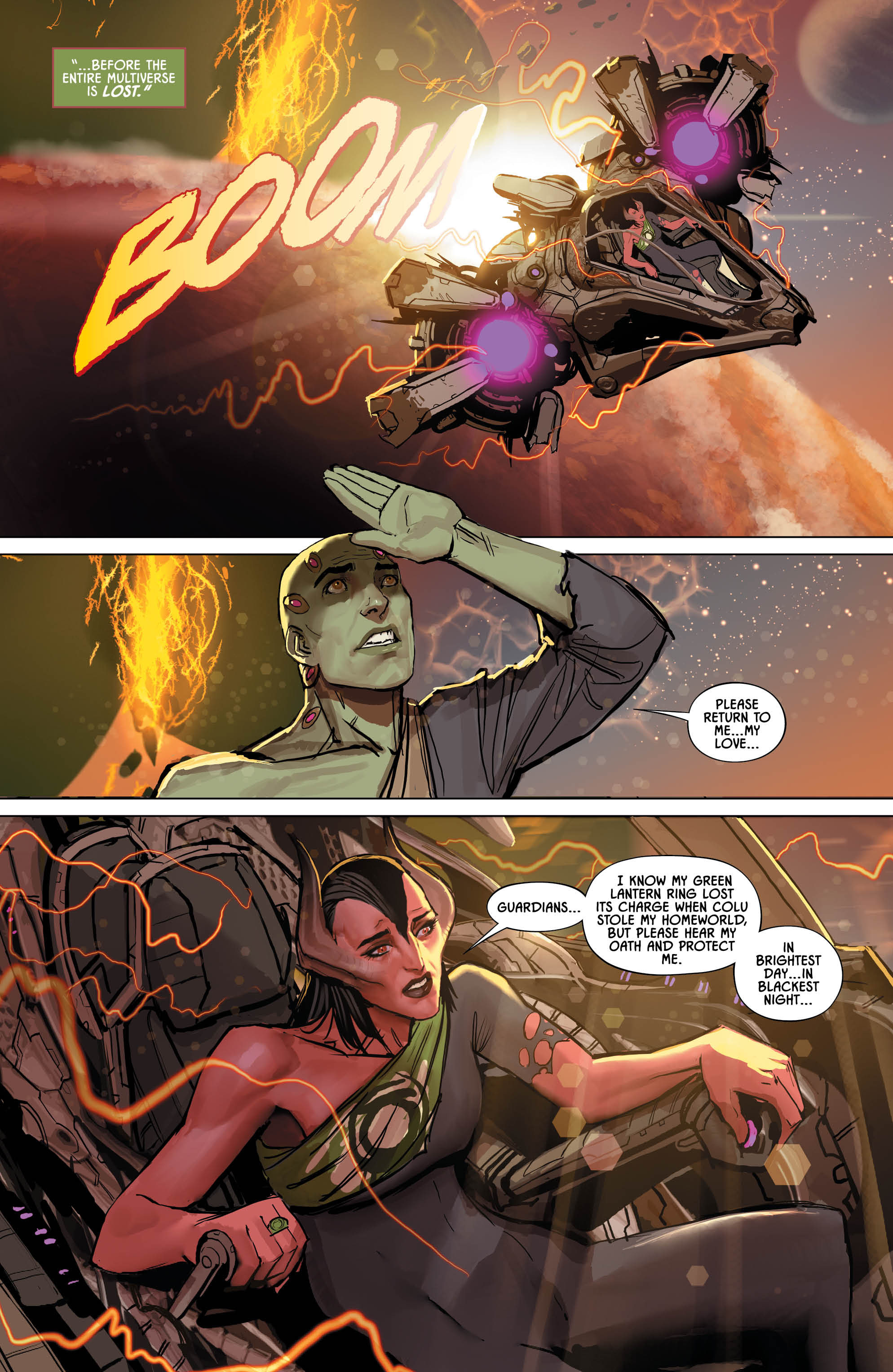 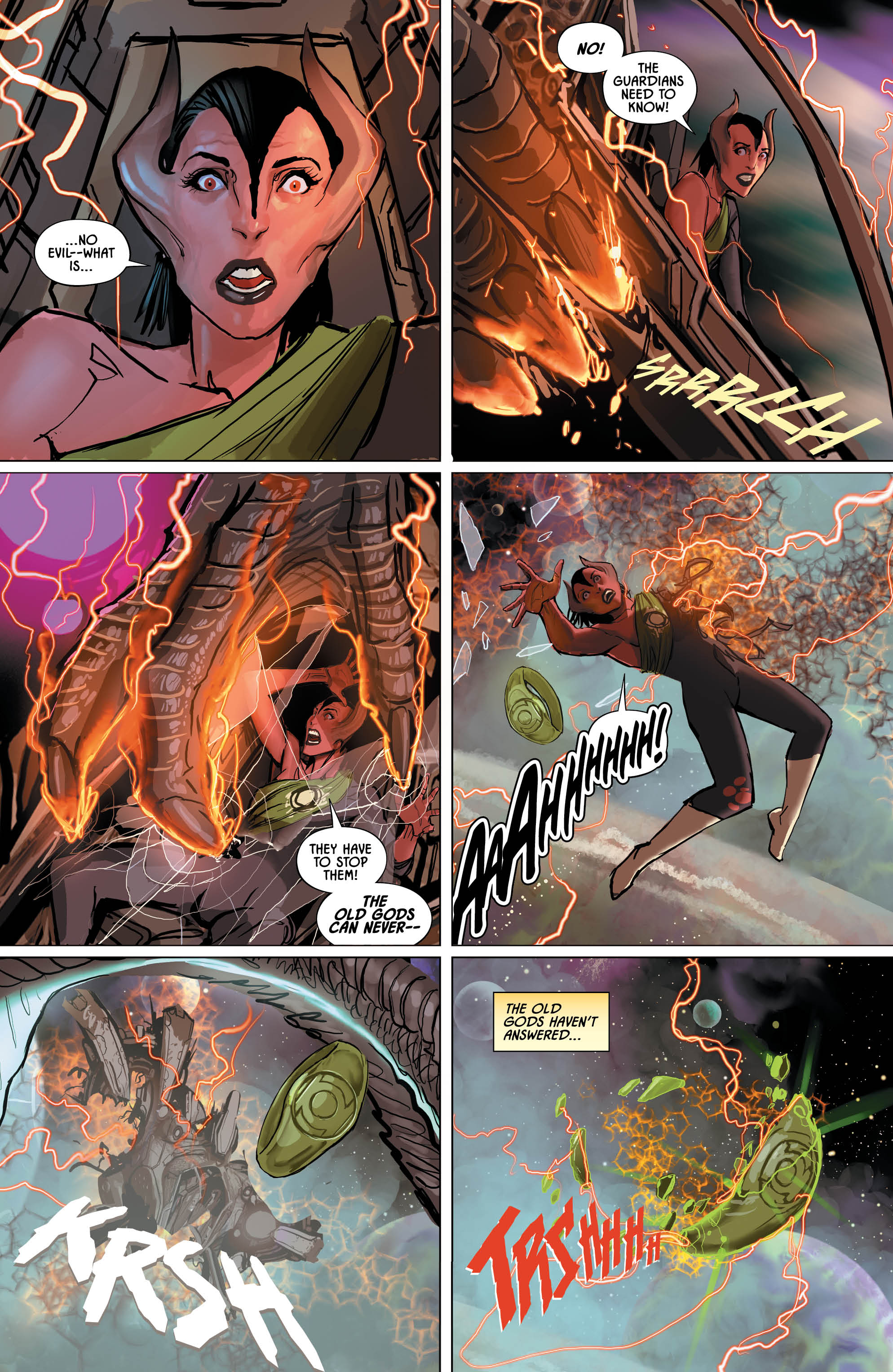 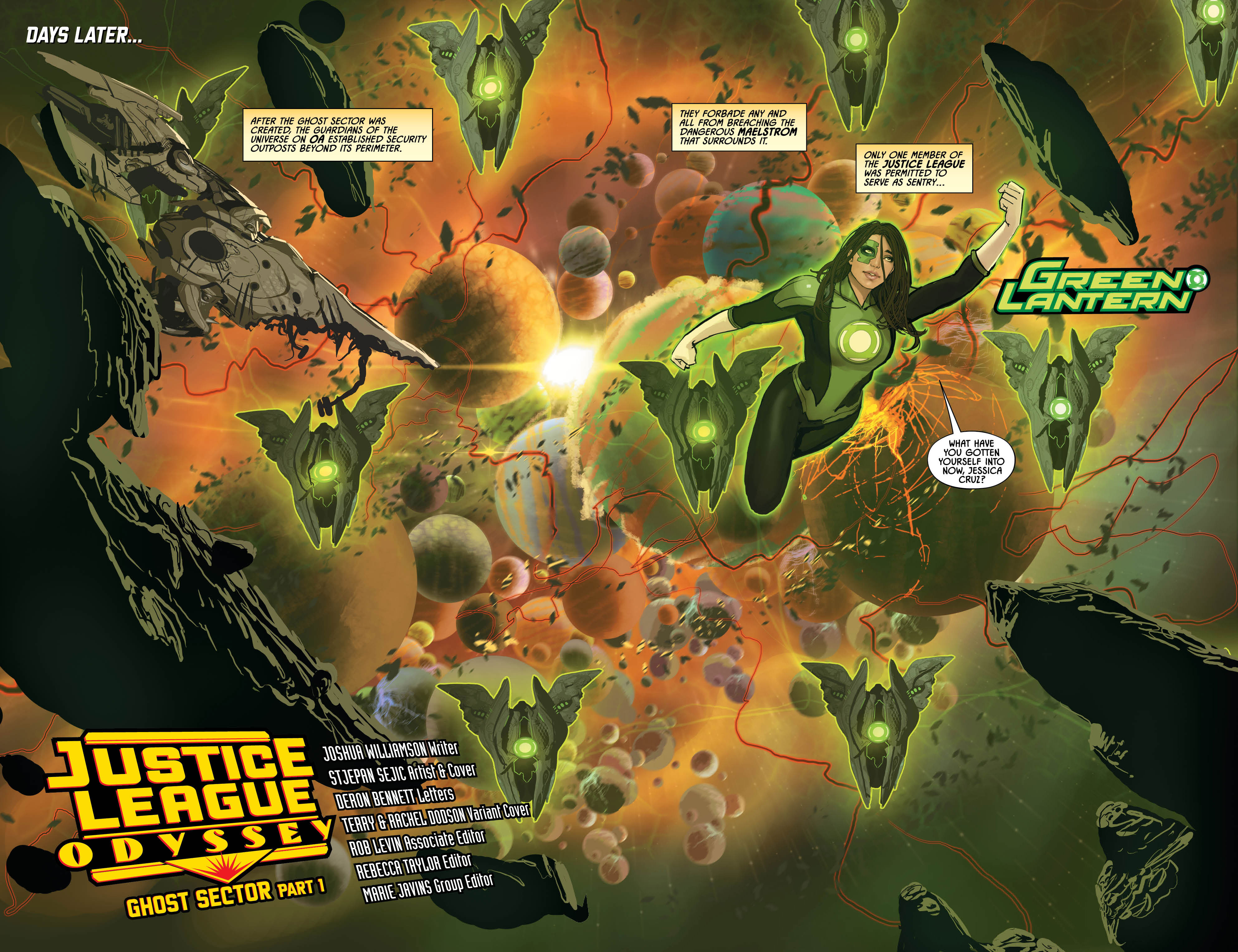 First issues always have a lot to do in the grand scheme of a series. They need to be able to clear up who the lead character is, their motives and the threats. Introducing a team adds another layer. Not only did Williamson need to show us who everyone is, but thinking of why they’re all together in an arena this cosmic, and the team goal needs to be clear from the beginning.

Williamson has perfectly shown Jessica dismayed at the drudgery of guarding this one part of deep space (that we should know isn’t as it seems). The zealotry of Jean-Paul Valley hasn’t lessened as he follows Cyborg and Starfire into space, intent on their mission. Williamson grips us with high stakes and the possibility of a dire failure straight away… and we haven’t seen what brought them out to space yet.

Being called out on an intergalactic quest at the behest of a dark power to answer an age old prophecy is very much in a day’s work for members of the Justice League. The action and intrigue is there from issue one of this long awaited series and it can go in many different directions in Williamson’s capable hands, made real with Sejic’s attractive cosmic backdrops.