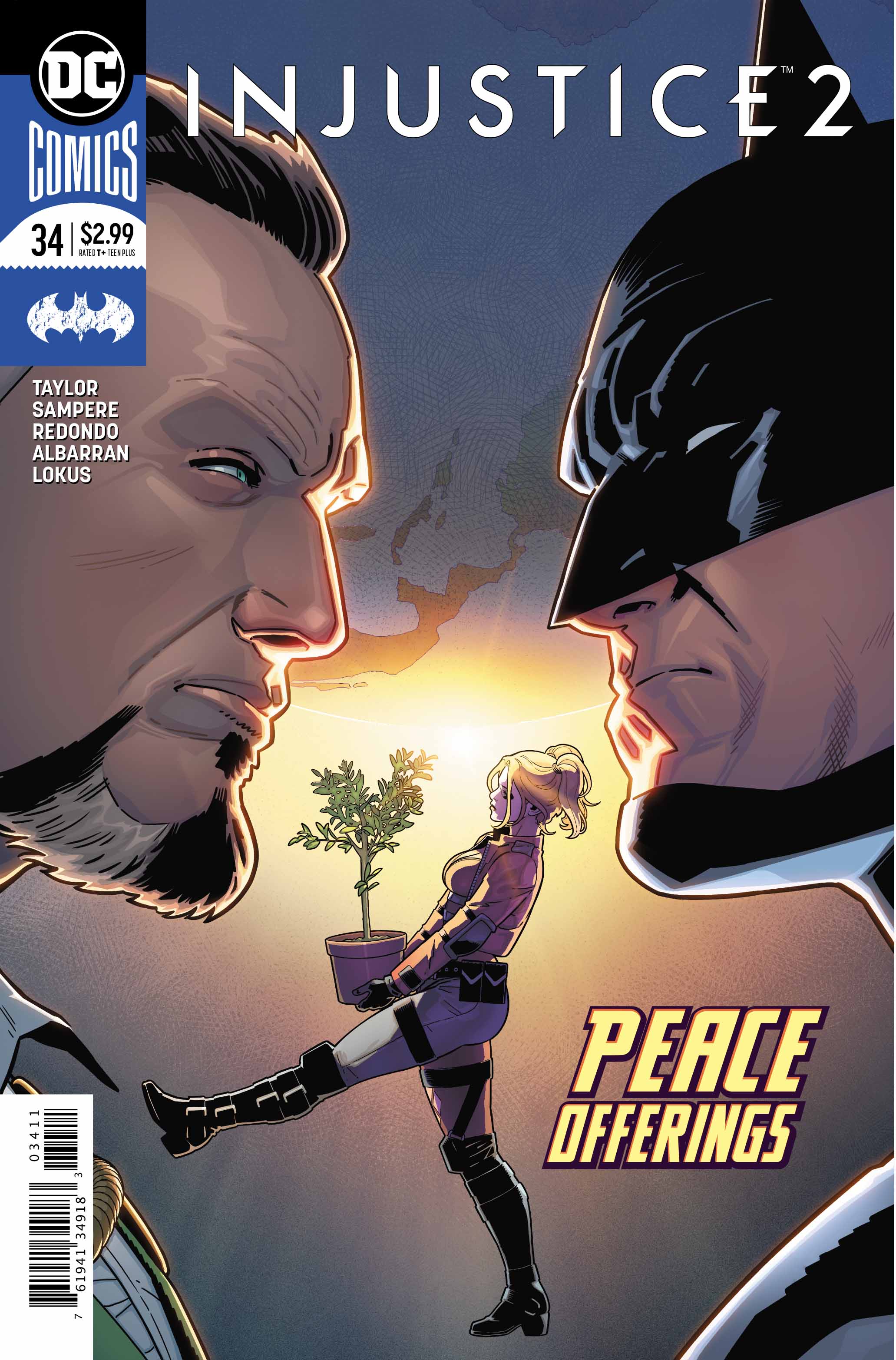 The story of Injustice 2 has been an interesting one. An alternate timeline that focused on Superman turning against those he swore to protect, and basically restructuring the entire planet. Batman gathered a band od insurgents to fight against Superman’s regime. Finally defeating them, Bruce Wayne tried to reshape the world, making it better than it was before.

Not all agreed with Bruce’s new vision for the planet however, and Ra’s Al Ghul stood against the billionaire. This caused more strife and conflict. While both men wanted the same thing, a better world, they are both incredibly stubborn. 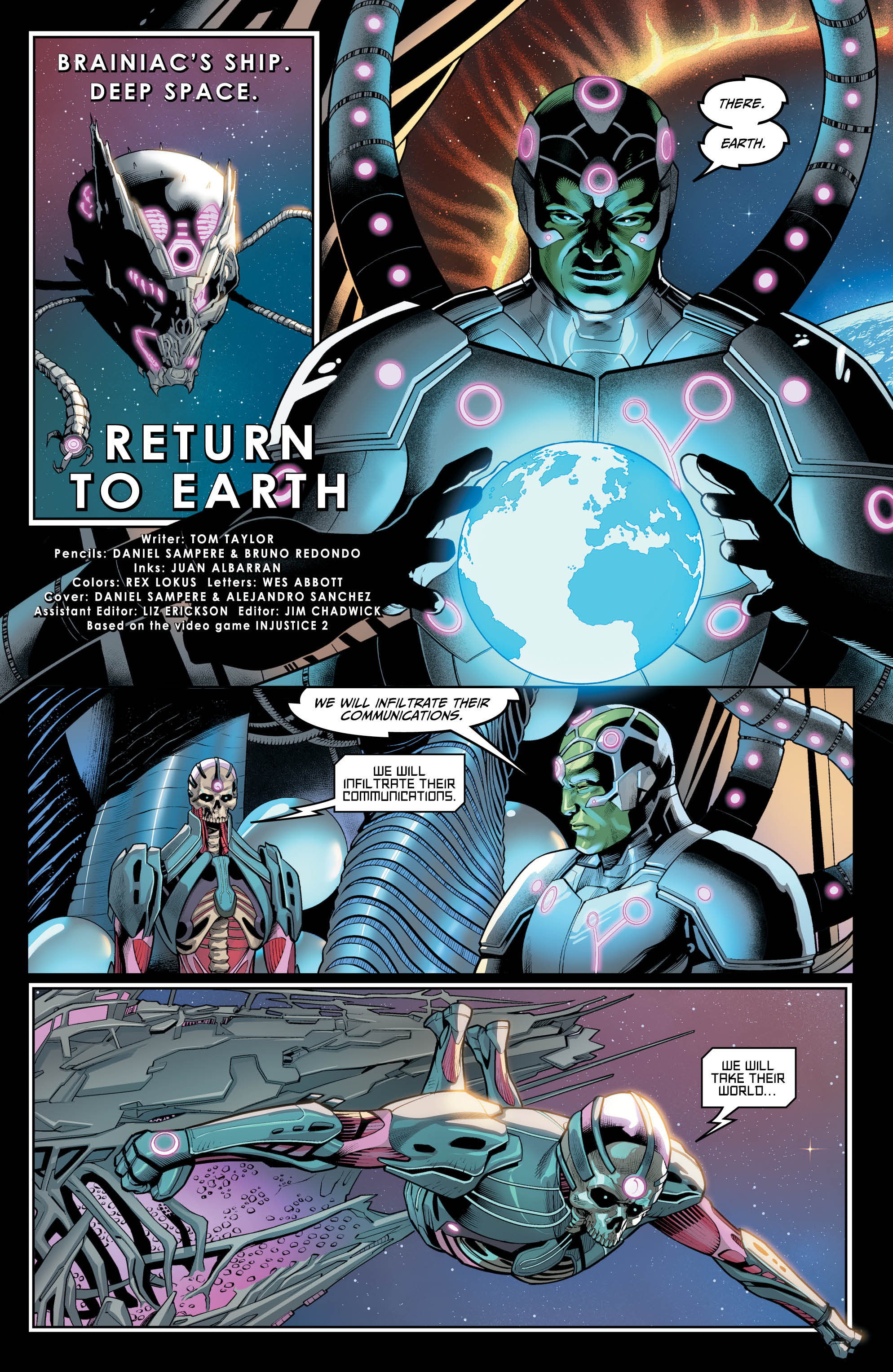 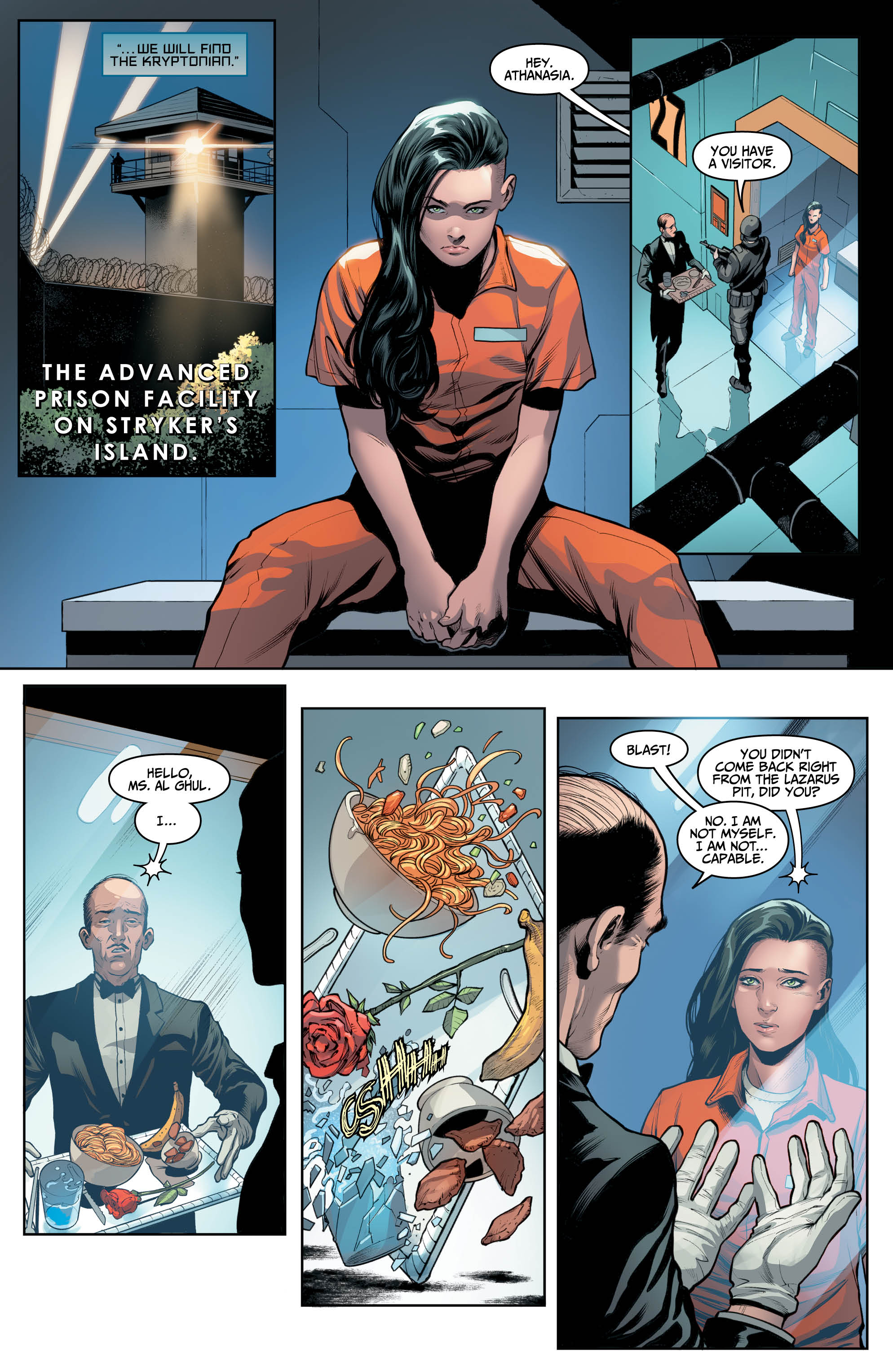 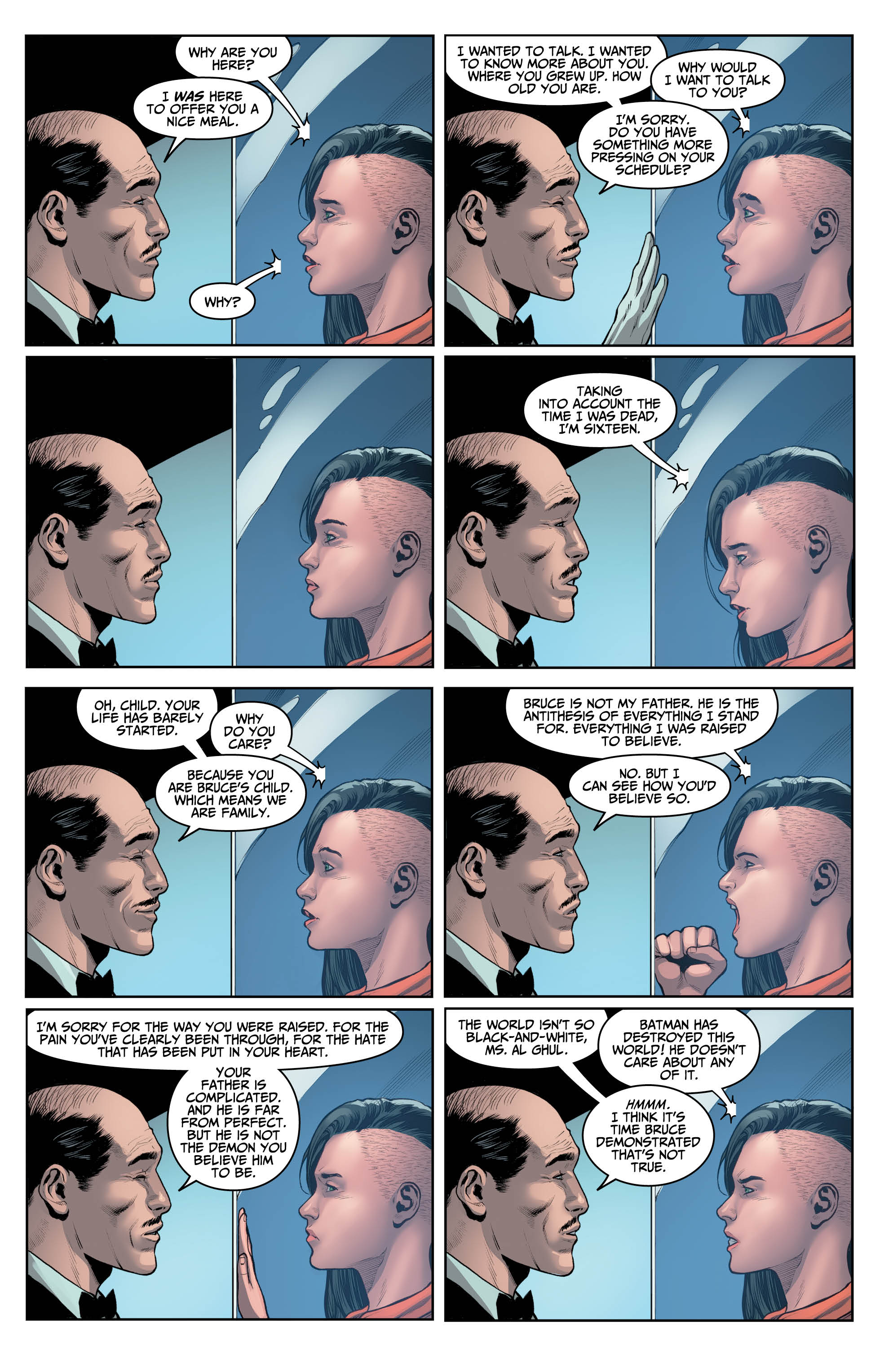 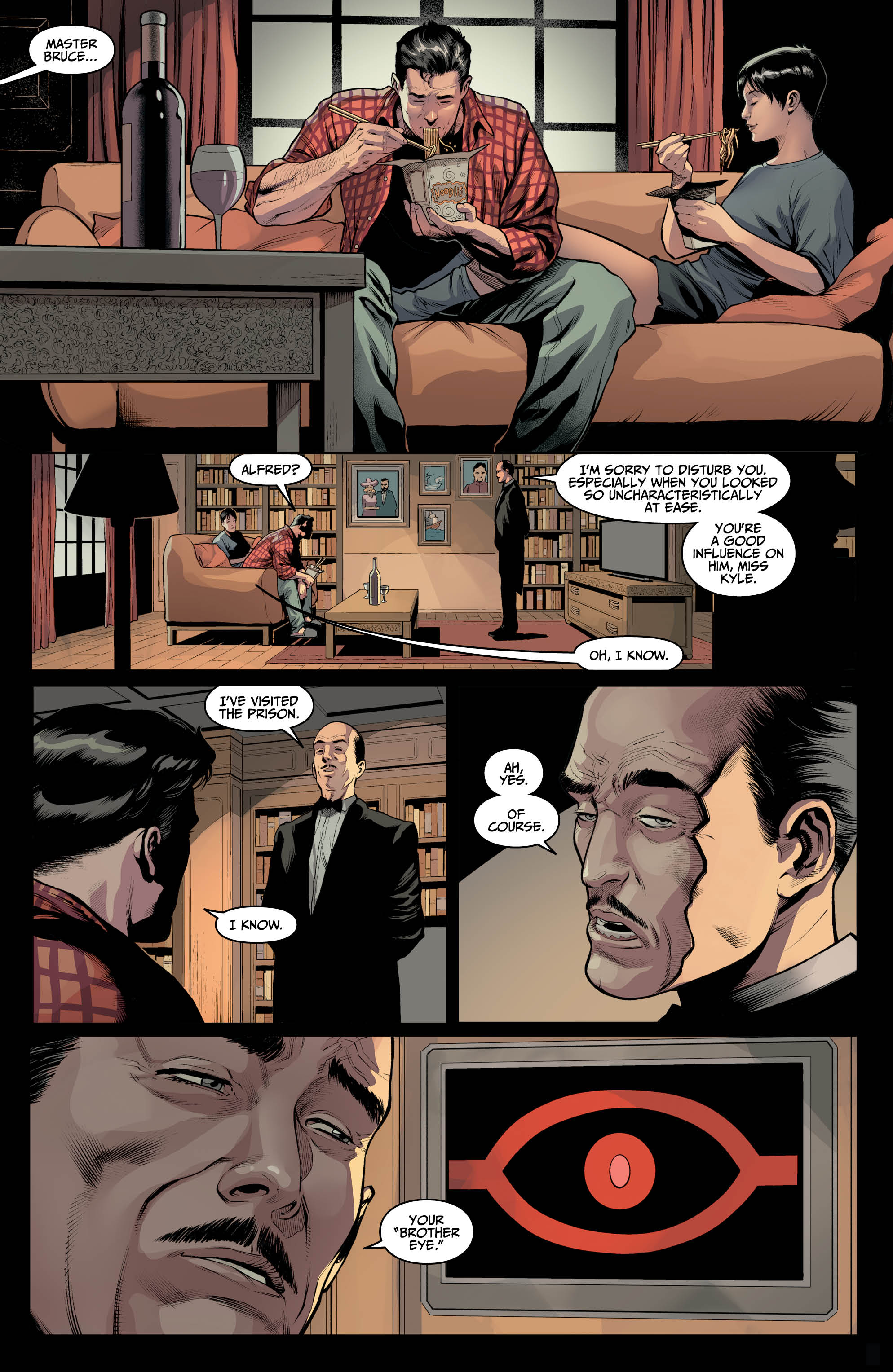 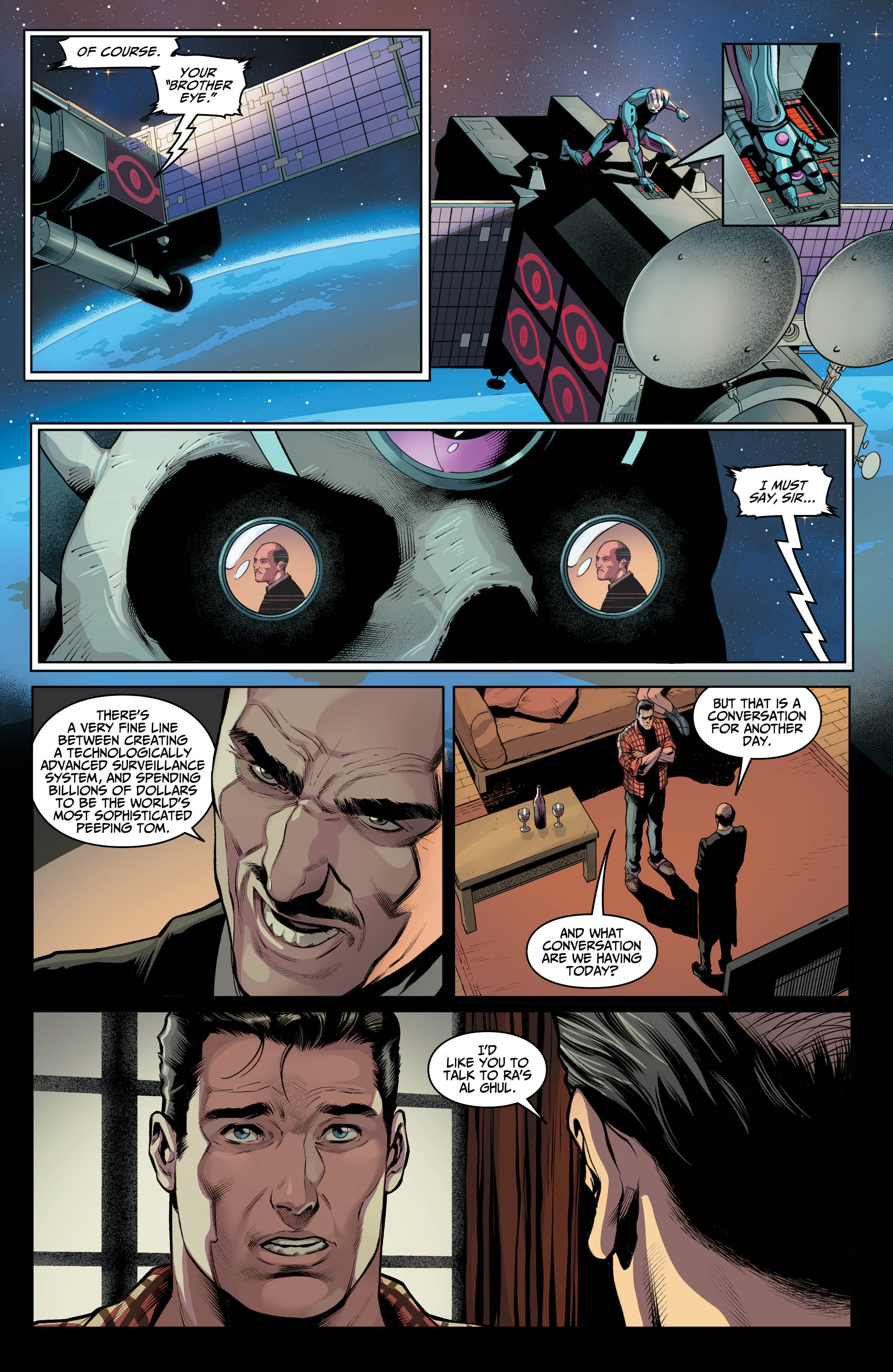 What I’m really enjoying about this comic run is it’s “Filler” issues. The ones that, while they do progress the story, they do so while focusing on character. This is one such issue. Here the spotlight is on the relationship between Bruce and his estranged daughter, Athanasia, as well as the bond between Alfred and Bruce.

That’s not the only dynamic the issue focuses on, as writer Tom Taylor, pits the ideals of Ra’s against those of Bruce Wayne. With the most unlikely source as their officiator, the two teams bring their problems to Atlantis. An interesting read, and I certainly look forward to the next issue.

An all round good comic this week, an excellent start to what could possibly be the end to this conflict. The artwork in this issue isn’t the best I’ve seen from these artists, but it’s not horrible either.

Overall, a pretty good story based issue that sets up the next few chapters nicely.