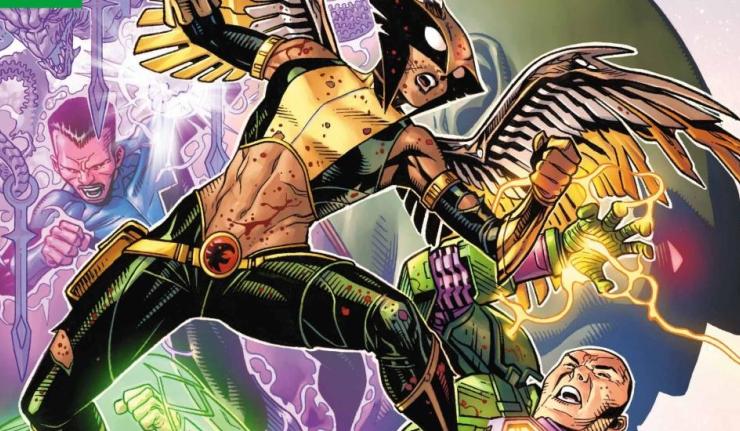 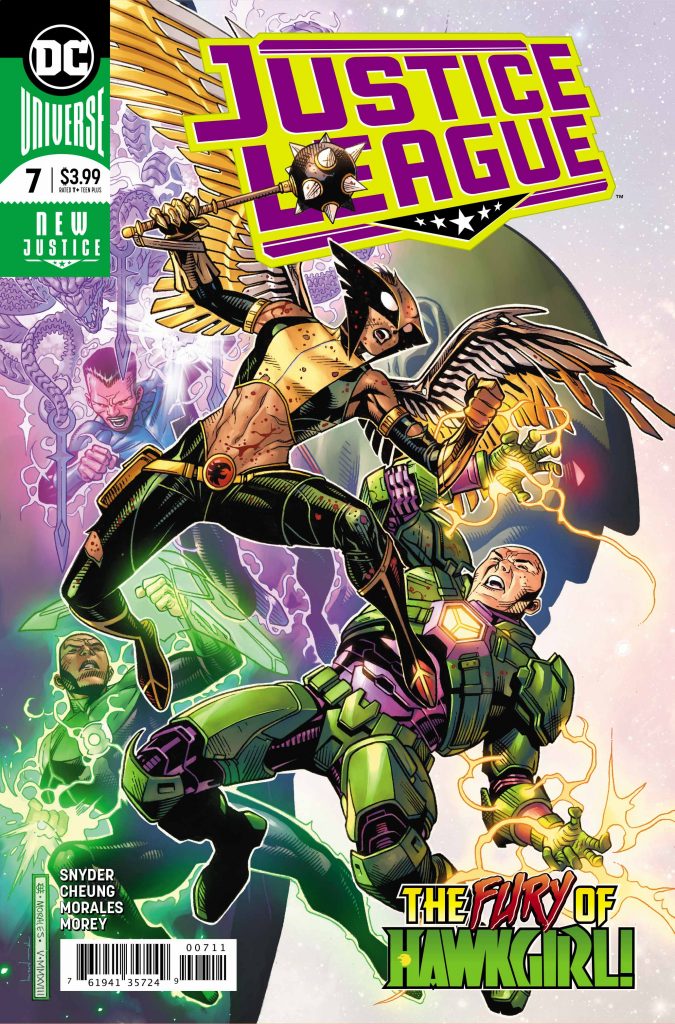 Question: What has two wings, a beak, and is ready to beat the #*%@ out of Lex Luthor? Answer: A female Thanagarian who is pissed. It’s about to go down at the Source Wall!

Everything comes full circle as the League makes a last stitch “Hail Mary” to save Earth 1 and the Multiverse. In football terms, it’s the fourth quarter, the visiting team has the lead, but there’s a chance for the game to go into overtime. It appears as if J’onn J’ozz and the crew are close to turning the tide when Lex gives the order for Joker to summon their comrades back to the Hall of Doom. Then Luthor enlists the aid of an unlikely, but familiar source (pun intended).

The Ultraviolet Lantern Corps of Earth?

Everyone has issues that they have to tend to. As with most recovery programs, acknowledgment is the first step to recovery. Herein lies the secret for Earthlings to overcome the effects of the Ultraviolet Spectrum. Thanks to John Stewart finally accepting his shortcomings, he is able to deal with Sinestro. Meanwhile, Bary learns how to slow down, and Diana and Arthur perform a castling move to take on Manta and Cheetah. 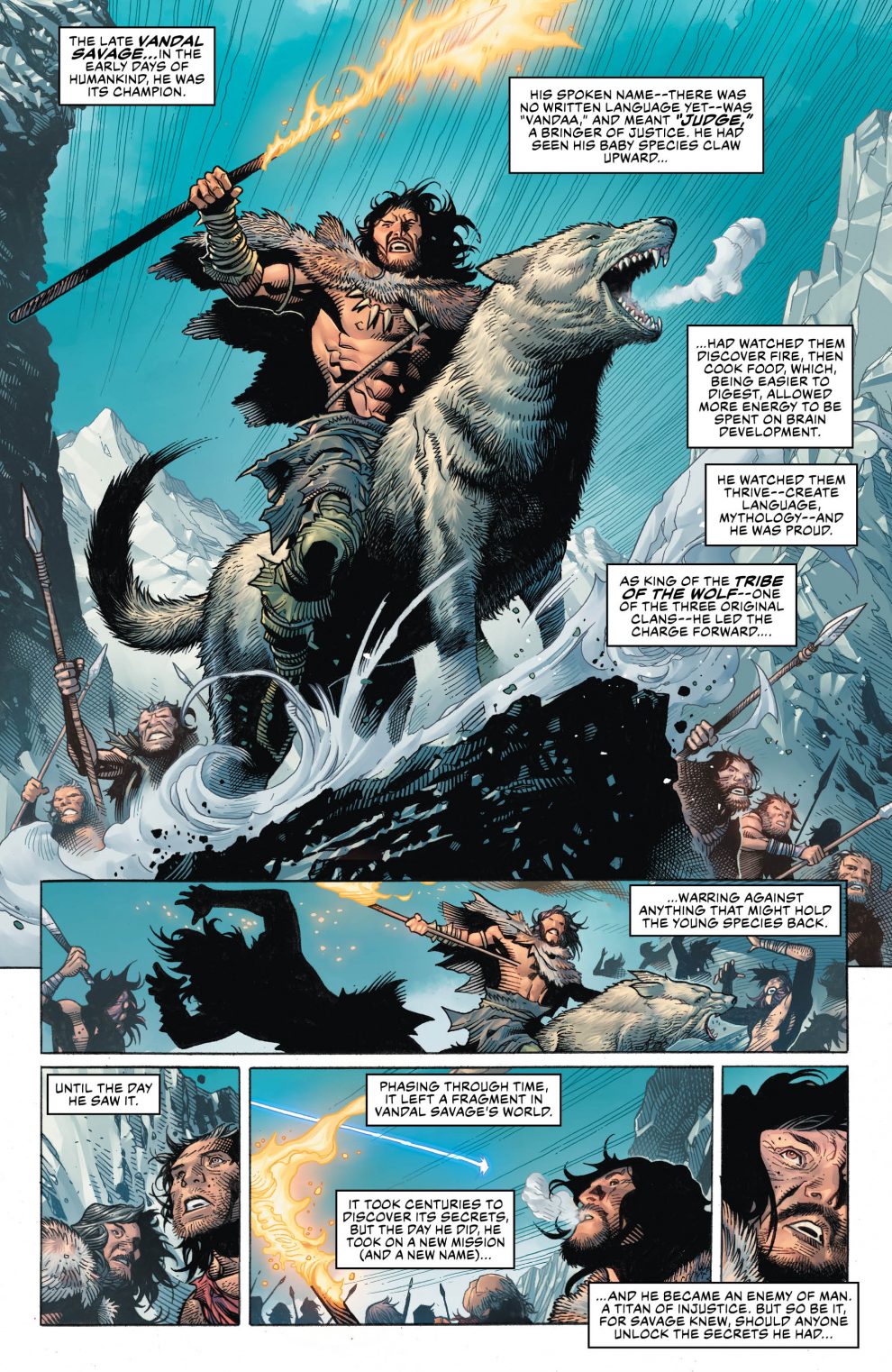 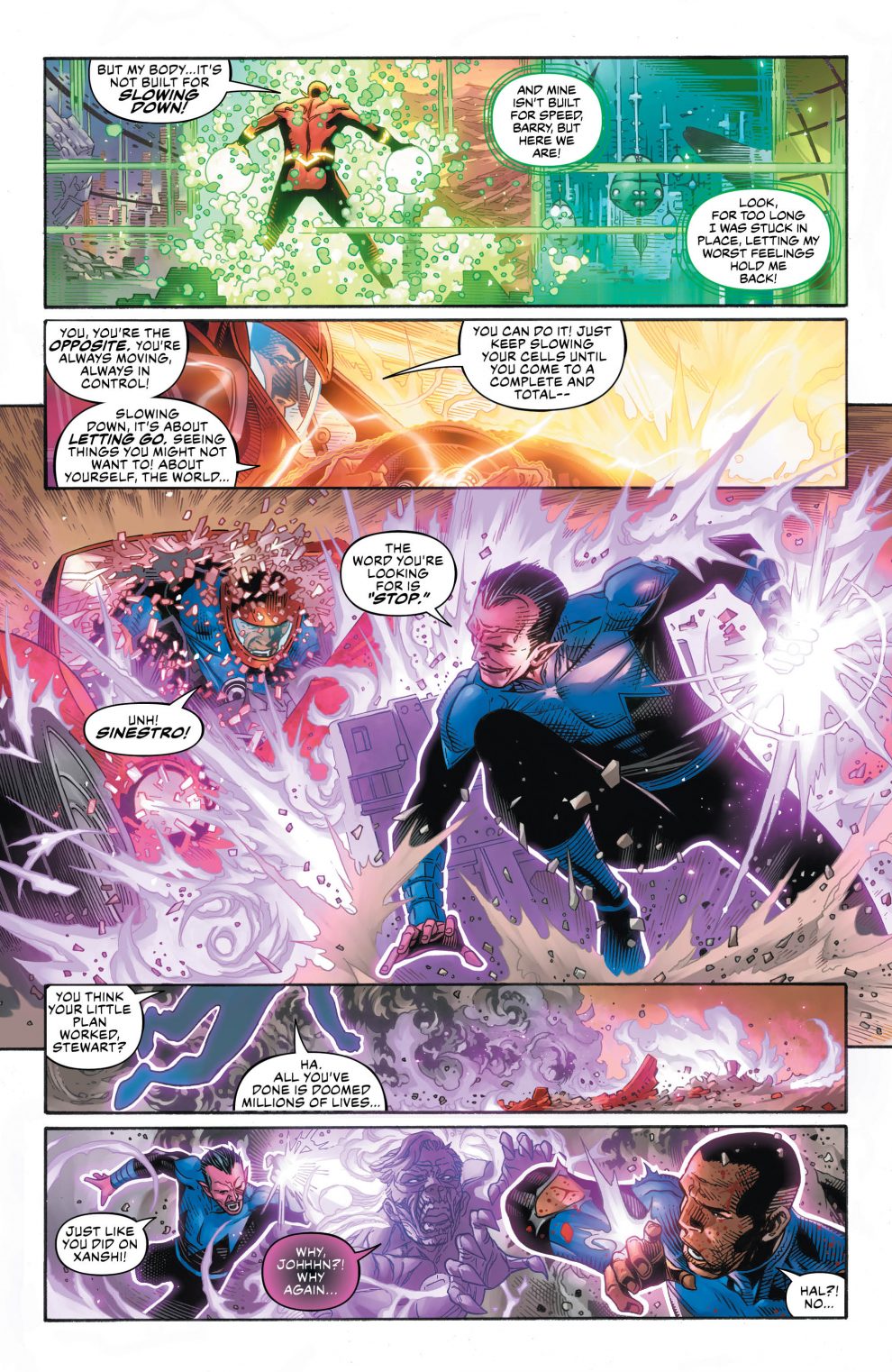 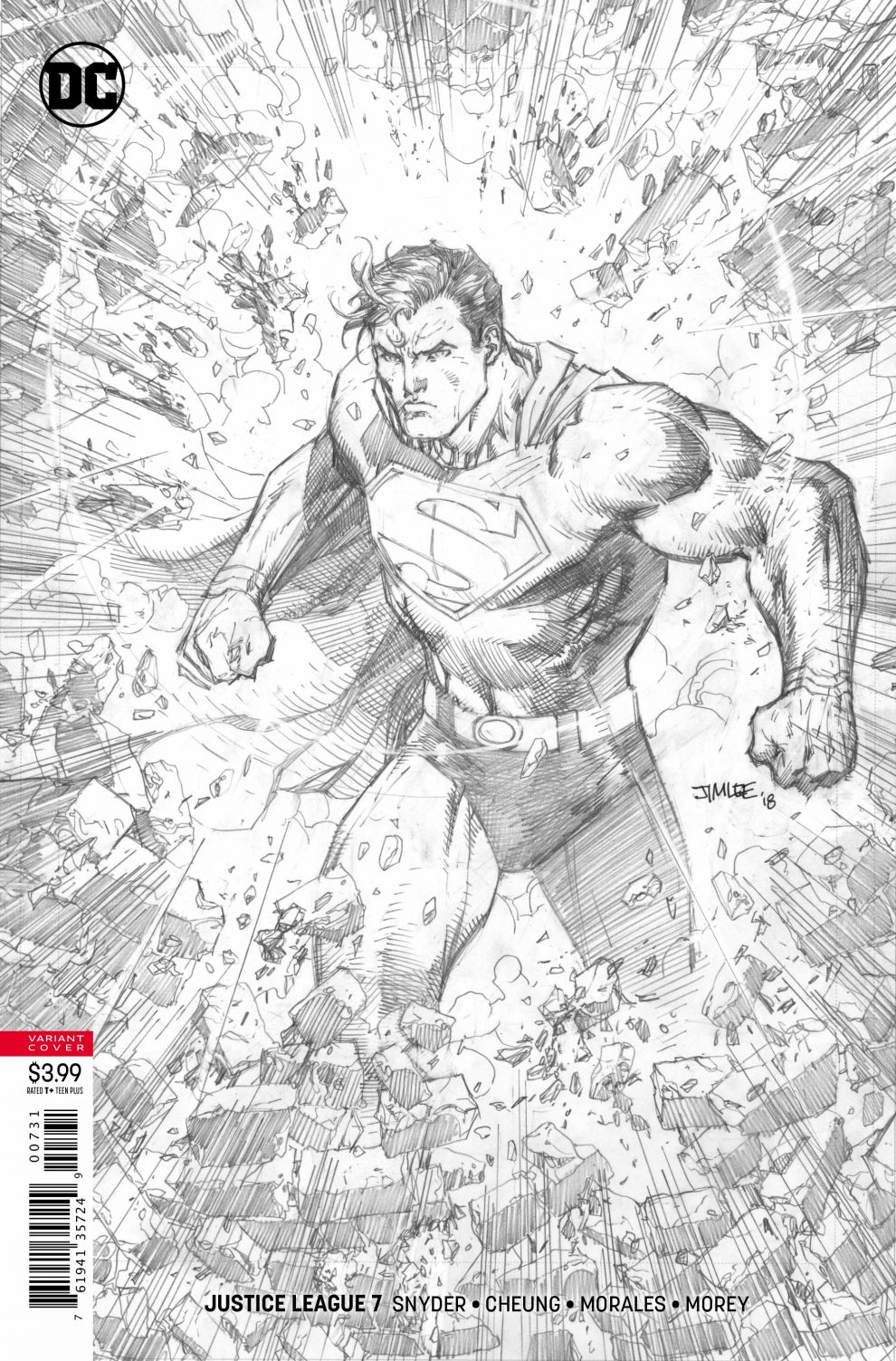 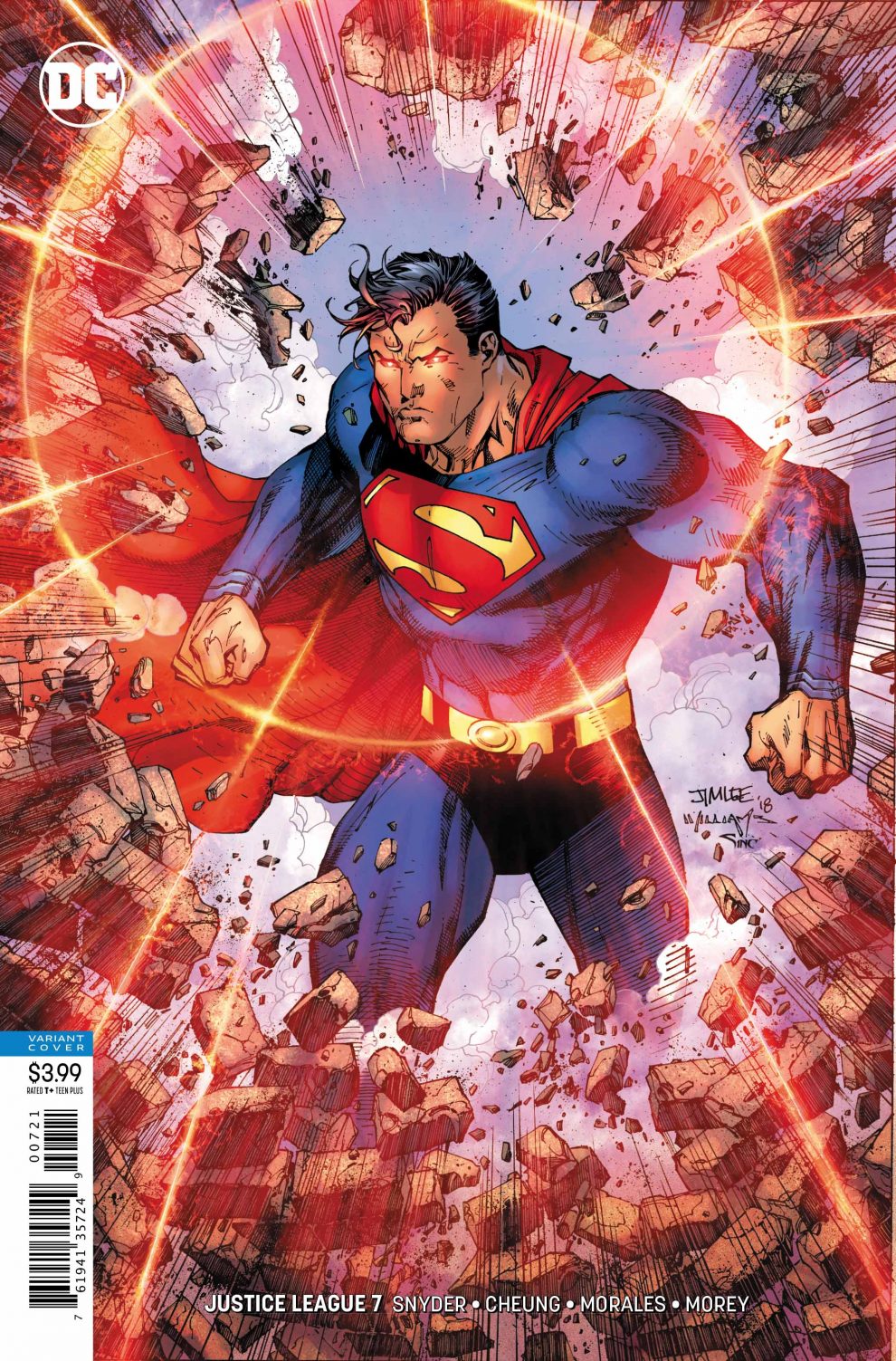 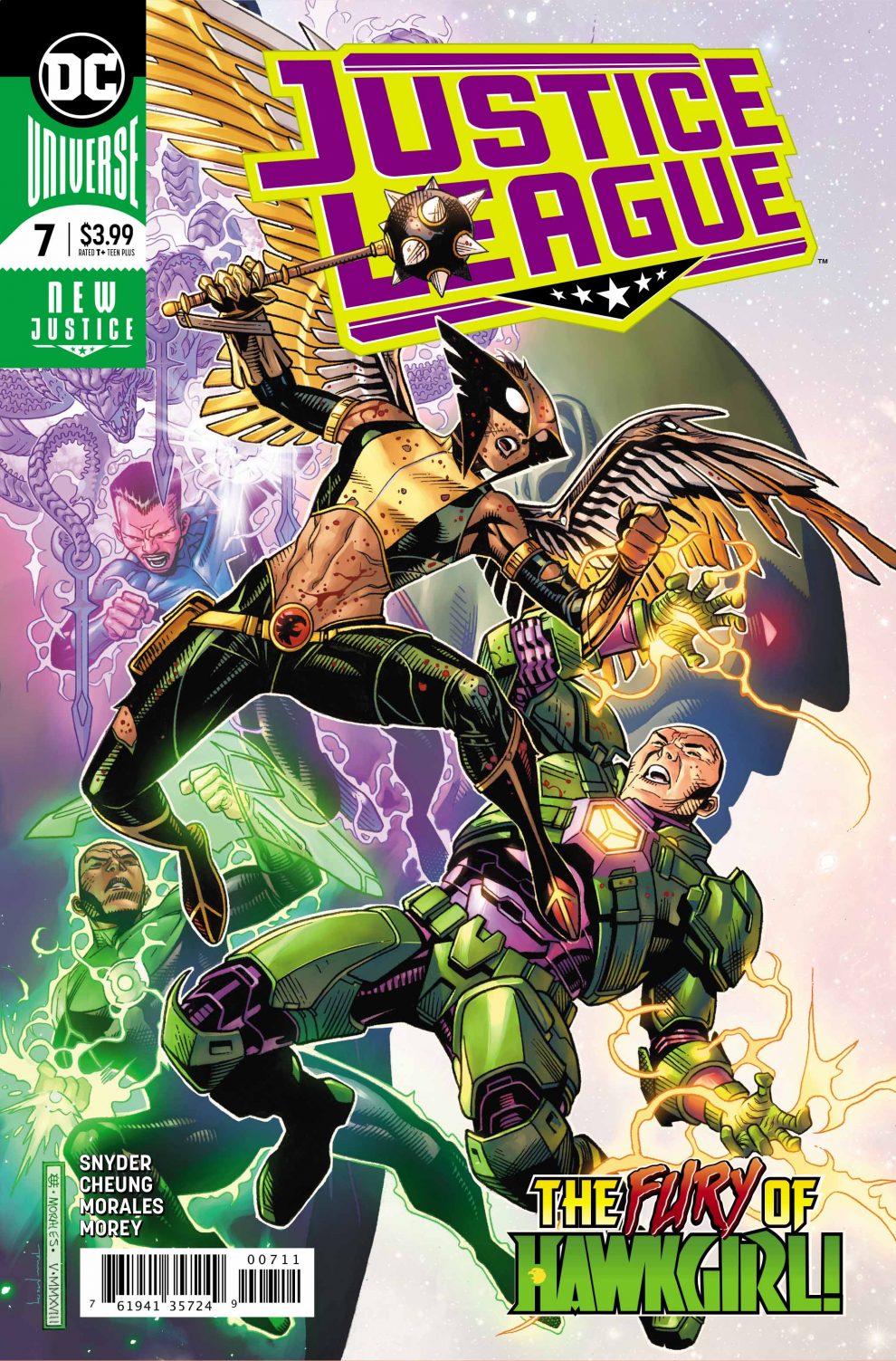 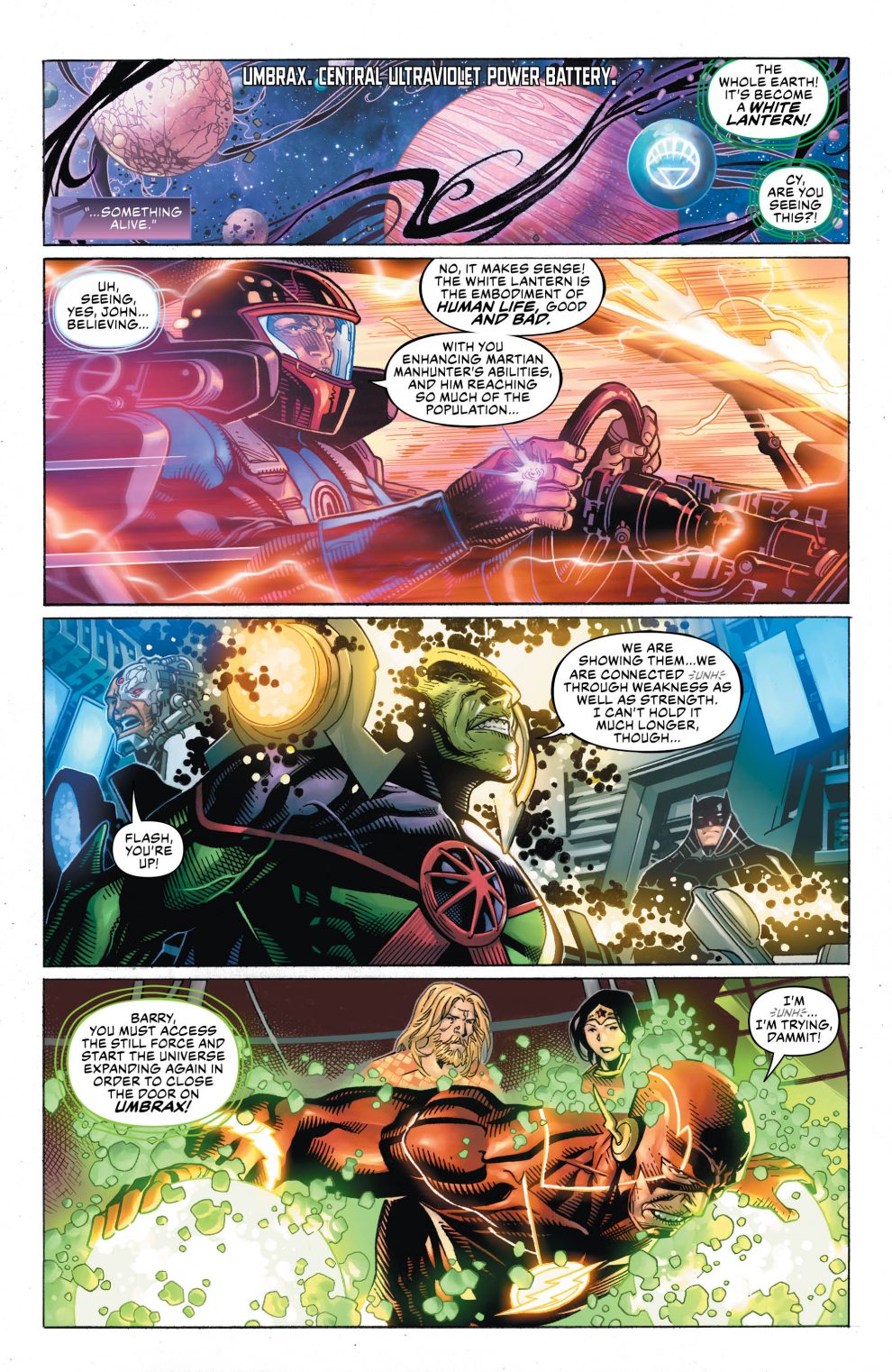 While Lex finds help from someone, the League gets a visit from Will Payton. He delivers an ominous warning for the group that sets the stage for future issues.

I miss Jimenez’s art on this issue, but Cheung is alright too. Snyder’s arc on the Totality is FINALLY coming to a close, but with the arrival of special guests, it’s apparent that the League is still going have to tend with the Legion of Doom and their aspirations. Still, Snyder gives us a fitting end to this arc.