The LEGO people look really is fun, isn’t it? I bet they’d be even better if released as a giant-sized variant with our favorite DC characters as skins… and also add bear ears because of fun.

Sideshow Toy and MediCom Toy are teaming up to give us some DC licensed [email protected] figures. All jokes aside, the figures are simply the [email protected] line is a cartoony, bear-influenced version of another popular line of collectibles known as Kubrick figures. Though bearing (that was a great, unintended pun) a striking resemblance to LEGO figures, the designs are actually based on the logo for Stanley Kubrick’s A Clockwork Orange film. The [email protected] versions instead have potbellies and massive bear ears, presumably added for whimsy.

Sideshow’s DC licensing allows MediCom to flex their muscles to create some figures made with DC collectors in mind. We have three figures from our beloved DC film universe to be released between next month and December 2018. All three are currently available for pre-order.

The first among them is the least expensive. This [email protected] figure is based on Gal Gadot’s Wonder Woman from Batman v Superman: Dawn of Justice. Known as the 400% version, it is apparently blown up 400% from the original [email protected] figure and stands at 11.02 inches (271.91 mm). The figure will go for $74.99. This figure is available for pre-order here. 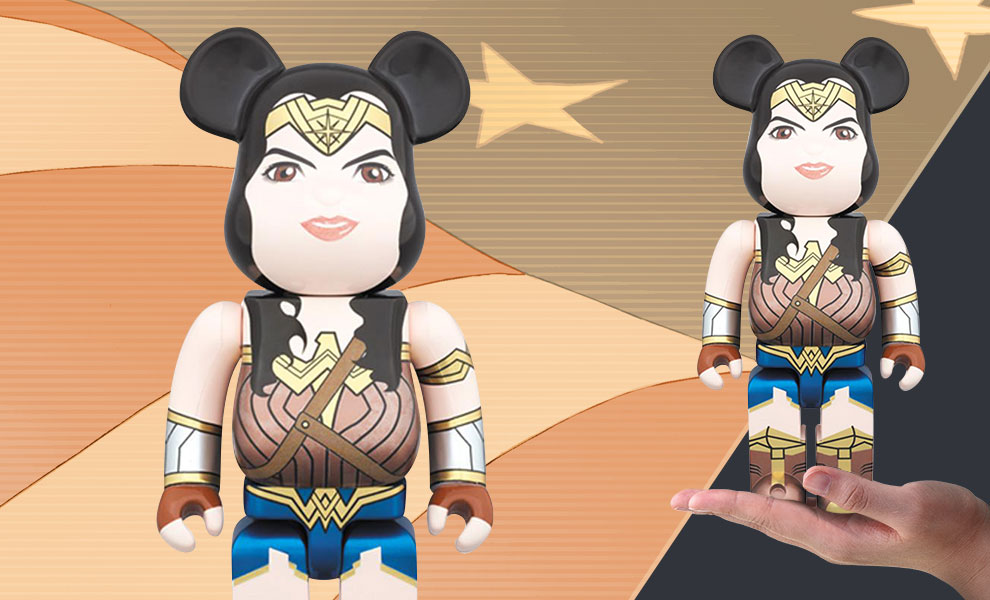 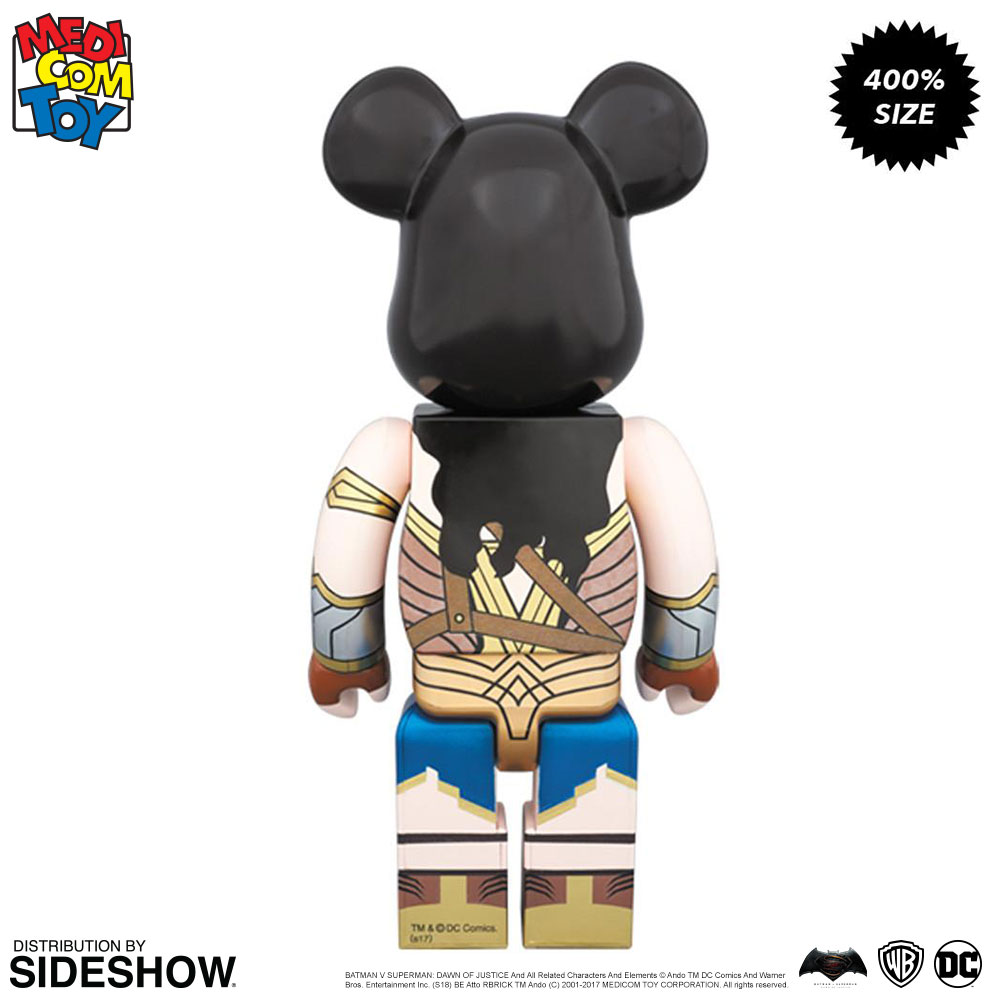 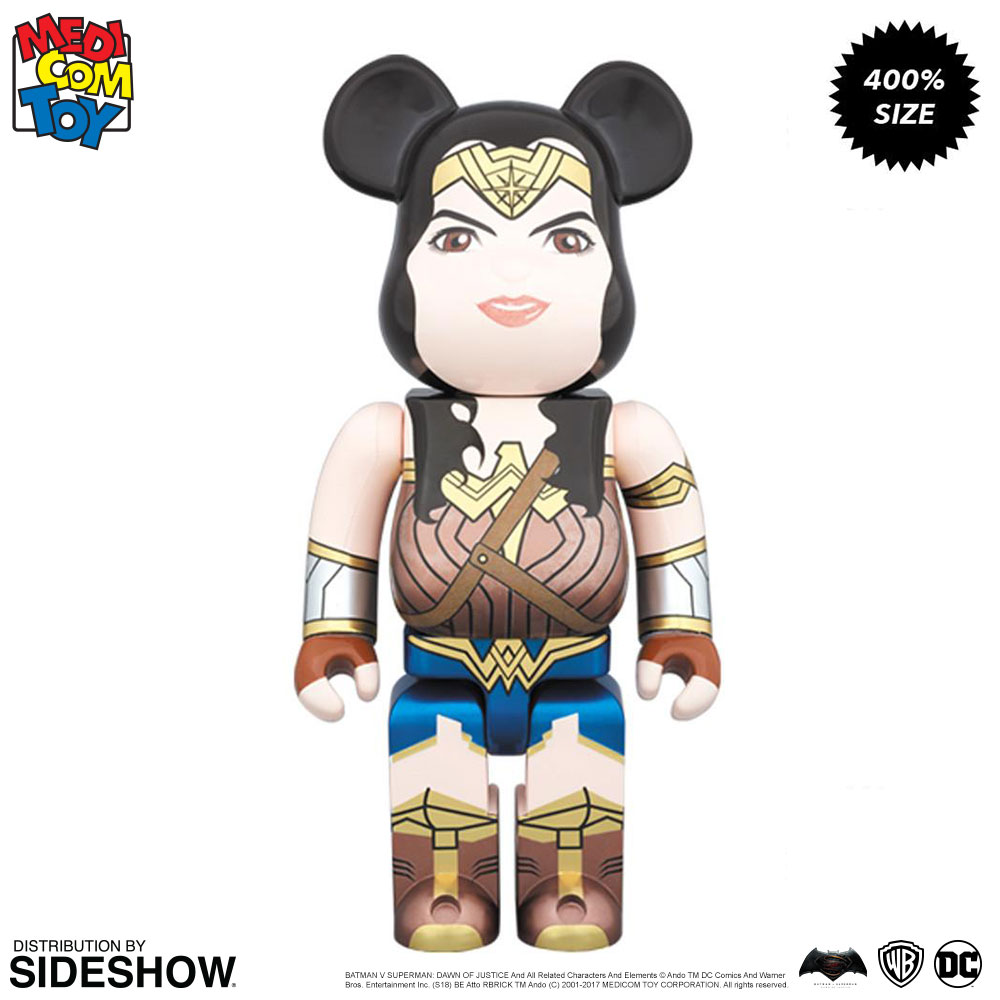 The last two pieces will be of particularly interest to readers of this website.

The first, similar to the Wonder Woman figure, is also a 400% version and therefore, stands at 11.02 inches (271.91 mm). This [email protected] figure is based on Batfleck from Justice League. This figure is being sold at $110 flat (for some odd reason.) Pre-order it now here. 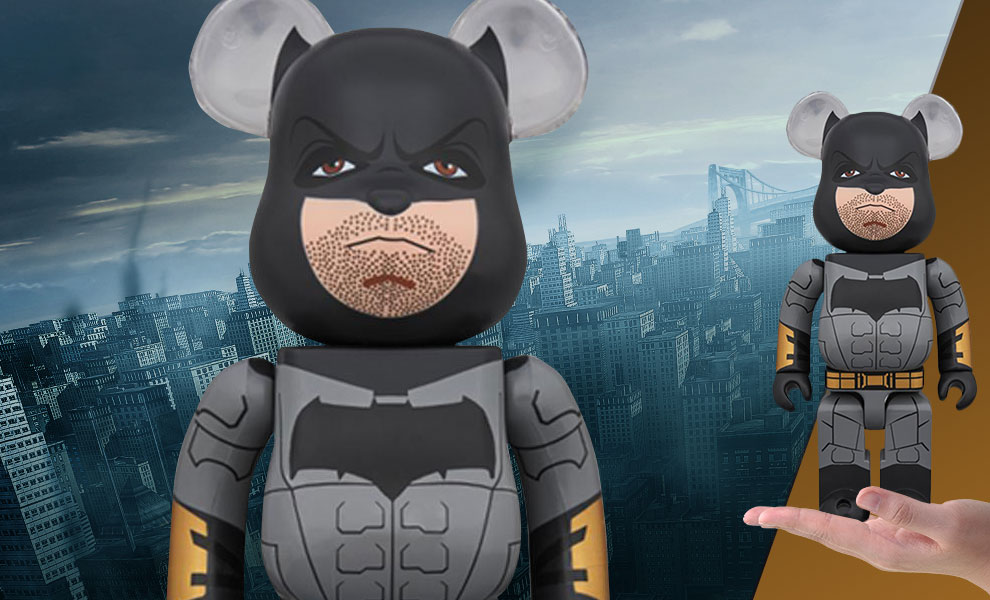 This variant looks like the armored version of Batfleck’s suit from Justice League.

And the last figure, due to its massive size, will likely be the silent guardian and watchful protector of your toy collection. The 1000% [email protected] figure resembles Batfleck’s first suit from Justice League. The figure stands at 28 inches (711.2mm). At over two feet tall, this thing is almost as tall as a toddler. This figure is going for $549.99. You can pre-order the figure here.

Check out the photo below for a size comparison with a mock-up model that bears (hah!) a bit of a resemblance to a certain director, whose cut people are current demanding to see. 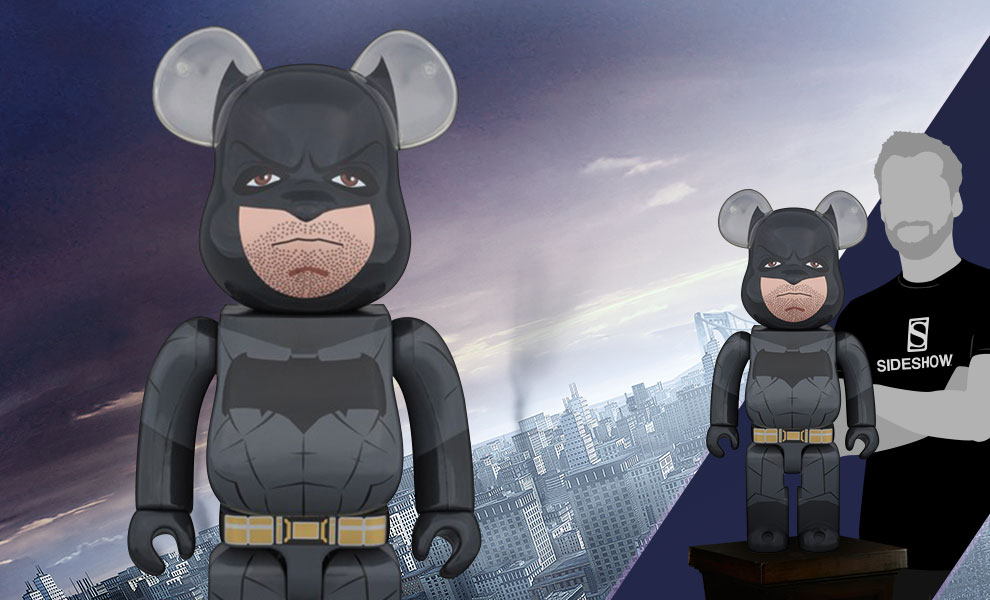 It might be a bit too late to save your pennies, but if you want these for your collection, do it!

DC Fans Can Now Be The Dark Knight In Skyrim!