It seems like the worst secret keepers these days are TV crew members. Considering how much we’ve been seeing from the set of Season 5 of Gotham, there may be no need to actually watch the series when it finally airs. Over the last few weeks, we’ve seen a good amount of photos from Danny Cannon, the executive producer of the series.

Though they don’t always make headlines, the writers of Gotham have social media as well. One particular writer, Tze Chun started posting a few photos from the filming of the episode he scripted. The title of which, he revealed earlier this week.

And that’s a wrap on “PENGUIN, OUR HERO” — can’t wait to show u guys what the @GothamTVWriters have cooked up!

The title of episode 3 of season 5 is “Penguin, Our Hero.” This lines up exactly with the leak of episode titles that was posted a couple weeks ago, meaning that we can somewhat assume the episode titles for the rest of the list are actually accurate and correct. I guess we will be seeing Bane.

The Bat Pup and the Kitten

Anyway, you came to see the behind the scenes photos, didn’t you? That’s why you clicked the link, after all. Take a look:

More leaked #batcat pics from my next ep of @Gotham —

It might be a bit of spoiler for some fans, though it was expected. When we last saw Selina, she was hospitalized from a shot to the gut from Jeremiah Valeska. Based on the photos, she makes a full recovery and is already kicking butt, with Bruce as back up. Considering the events of No Man’s Land and this being early on in season 5, survival may be a priority, which means a lot of butt-kicking for our stars.

What entertains me in these photos is that not only is the couple matching clothes, but so are their opponents. Everyone seems to be clad in black leather. Yep, this is definitely a Batman show.

Also, take a good look at Selina’s fingers in the below photo: 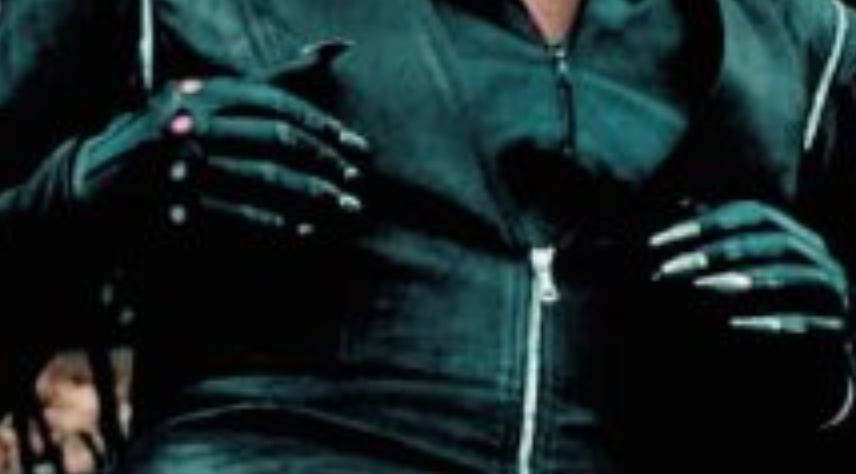 Those are claws… just another step in Selina’s evolution into Catwoman. This is exciting. Now all she needs is the cowl with cat ears and she’s basically there. Claws and a bullwhip. She’s so close!

Currently, there is no air date for Season 5 of Gotham. Though the show has historically premiered in late September, considering that it’s still filming, that’s very likely not going to happen.

DKN will update you as soon as we hear anything.