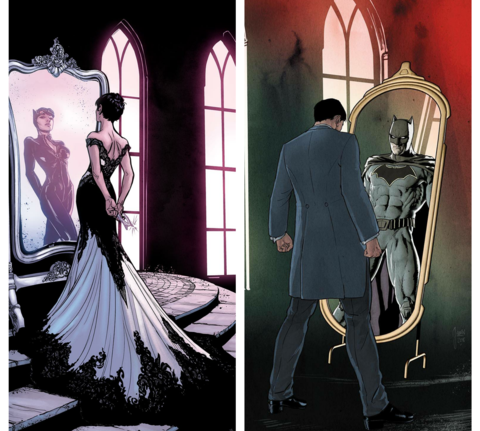 When you read the interview with Tom King on CBR, you can hear the passion in his reply as he talks about his ongoing story arc for Batman. As a reader it’s always interesting to see a craftsman at his finest. To see how his mind figures things out and how he unleashes his magic. This is the case when you learn how Tom approaches his story telling.

In one of the year’s most anticipated moments for comics, we were all gearing up for a wedding. Not just a wedding mind you, but the wedding everyone has been waiting for, the one that was 80 years in the making. Batman and Catwoman were finally going to tie the knot, or were they?

Now the major spoiler for the story arc was released before the issue was out, causing a disturbance in the readership force if you will. Some would still read the issue and see the culmination of the work Tom King and the writer of Catwoman Joelle Jones have put into both of the series. Others would take the report of what was to come, which is Catwoman changing her mind at the last moment, and wouldn’t see the build of the story. They wouldn’t get a chance to see all the work that not just the team on the putting all that work into the issue, but all the artists who contributed their amazing art to the celebration of the 80 year love affair. 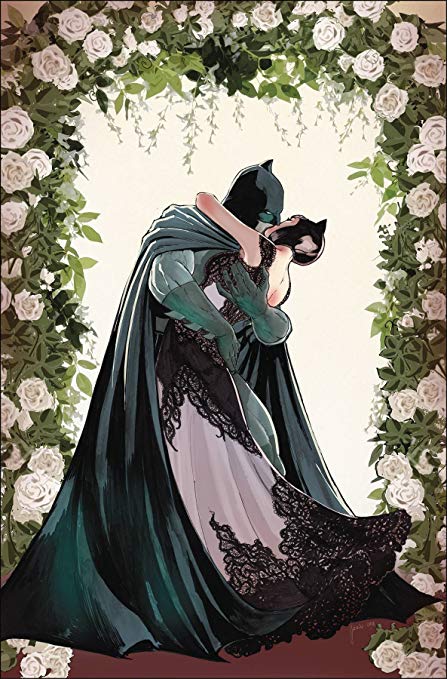 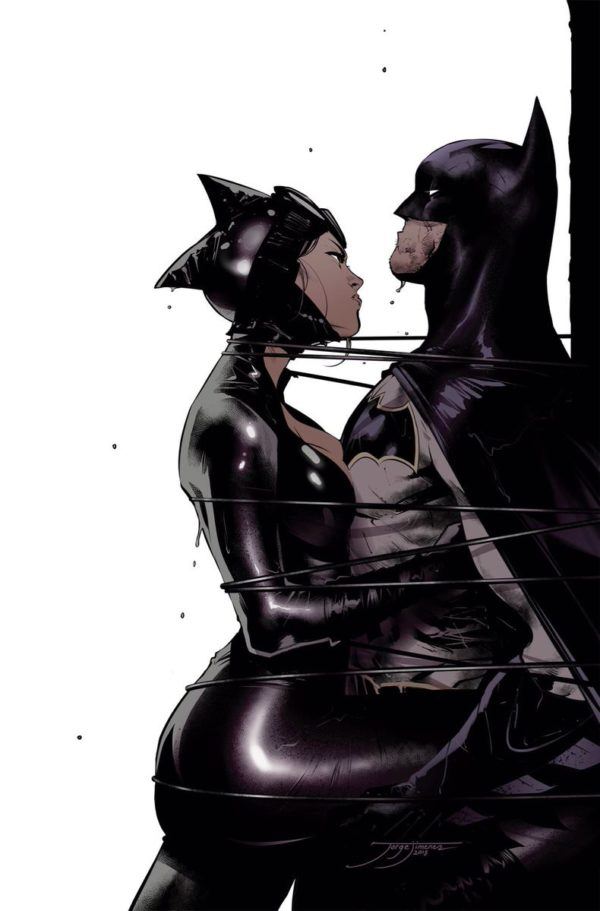 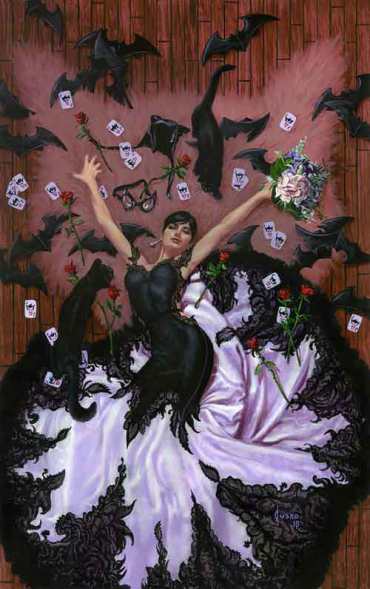 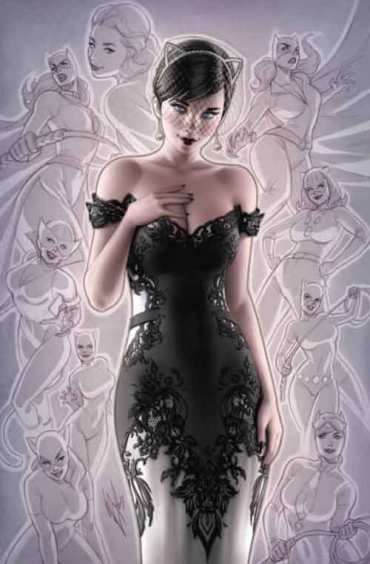 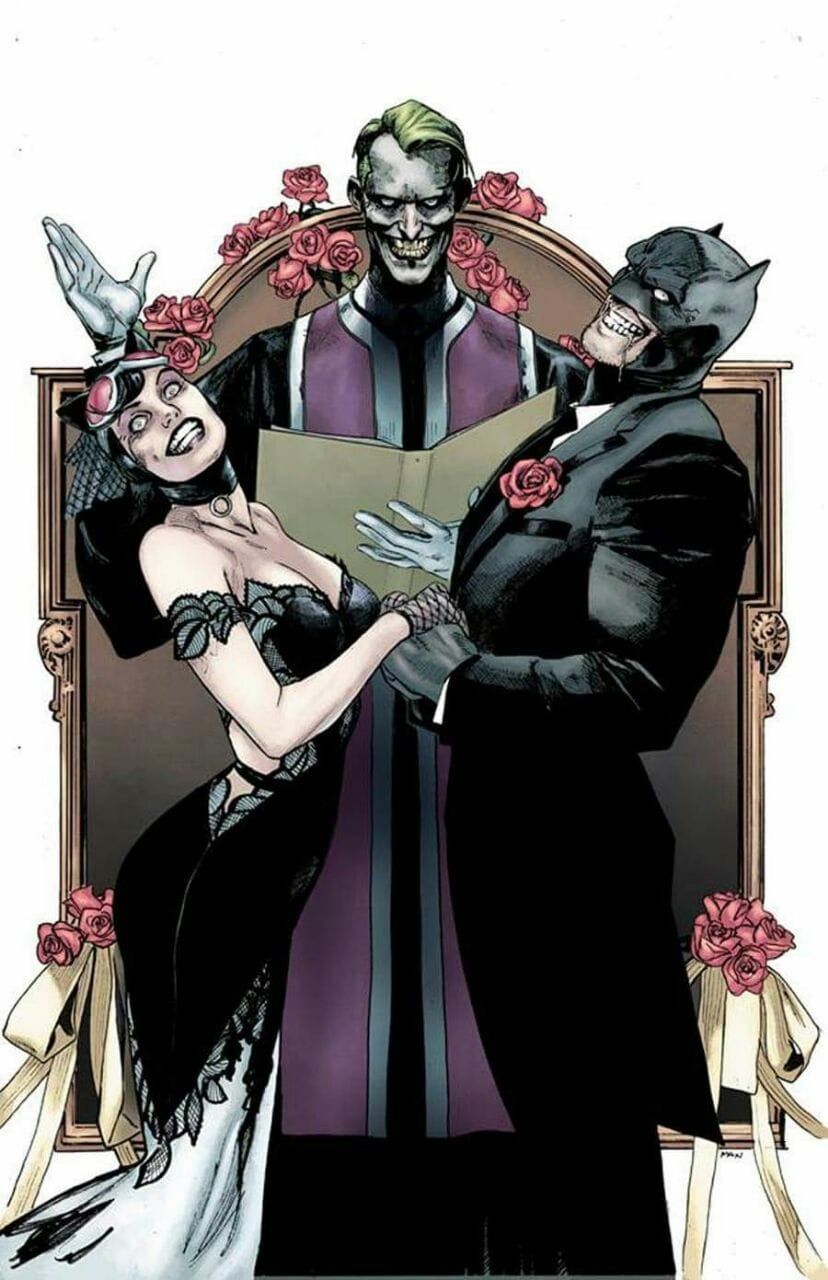 The twist at the end is, “This is something that can be fixed.” It was meant to give salve to the wound. But it didn’t come out that way. Instead it came out as a headline and as people reading about the issue instead of reading the issue.

As a storyteller, that’s a disappointment. Because people were reading the issue and saying, “I like this relationship.” That’s what you want. It’s all about how much I like the relationship. It’s like, “As mad as you are, I agree with you. I want them to be married and to be together.” But part of exploring that happiness is understanding that happiness is something where there are obstacles both in your control and out of your control. You have to deal with that and find a way to push through it. That’s the story.

King says that there is much more to discover as he makes his way through the emotions and humanity that these characters have. He has revealed that the next arc that is coming up is that really hard moment of Catwoman explaining herself. What will happen when they meet face to face again after such a sorrowful moment?

What are your thoughts? What do you think will happen when the two come face to face? I for one will be reading to see this story unfold as a whole, the highs and the lows.