Cartoon Network Releases Sneak Peek Behind the Scenes Featurette for ‘Teen Titans GO! to the Movies’ 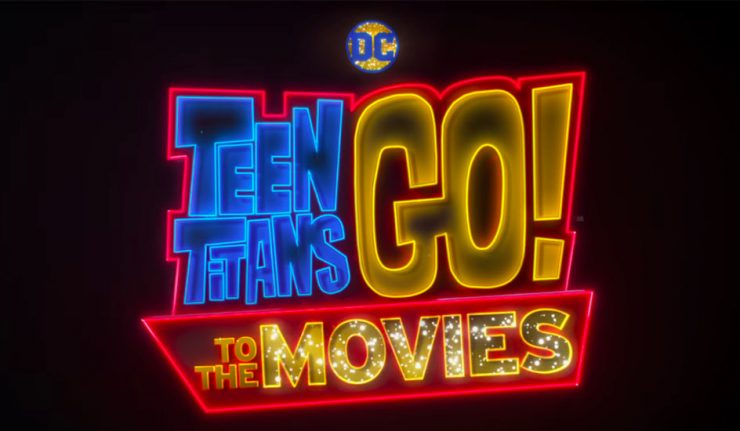 In time for Memorial Day weekend here in the US, Cartoon Network has released a behind the scenes featurette for the upcoming movie, Teen Titans GO! to the Movies.

Cartoon Network is calling it a sneak peek, but it’s definitely more of a focus on the voice actors rather than any tease to the movie itself. My definition of a sneak peek usually ends up being like a 2-3 minute snippet of the movie, likely the beginning. While a lot more of the plot has been revealed than ever before, the eye is definitely more so drawn to the actors in the studio.

As meta as I thought the movie was going to be, it got even more so. It seems the Teen Titans want a movie to be made about them… because real superheroes get movies. And then, Slade comes back because Robin needs a nemesis. Though it’s understandable that Will Arnett come in after his extremely popular turn as LEGO Batman, but I miss Ron Perlman in the role.

As I said, I was definitely having a lot more fun with the actors in the studio. As a voice actor buff, this was especially endearing for me. You can tell they have a blast recording their lines. It was a bit fun also to hear that their character voices are close to their “normal” voices. It’s the power of acting that makes these characters unique and different.