Gotham was recently picked up for its fifth and final season just a few days short of the season finale. It was revealed when it was announced that the season would focus on Bruce’s full transformation into the Batman.

Well, in a recent interview with Executive Producer Jon Stephens, it seems that comic book fans will be getting a lot more than just a Batman appearance. According to Comicbook.com, fans will be getting Bruce as Bats and Selina as Cats with “Full satisfaction on those counts.”

Nearly 5 years, fans have been waiting for the appearance of Batman and Catwoman and Gotham is ready to give it to them. It’s a good way of rewarding fans.

Finally getting the bats, cats, and mustache?

Also… Jim Gordon will finally be sporting the bushy mustache for which he is known. Apparently, Ben McKenzie “is growing his facial hair as we speak.”

Who knew facial hair would be that highly anticipated? 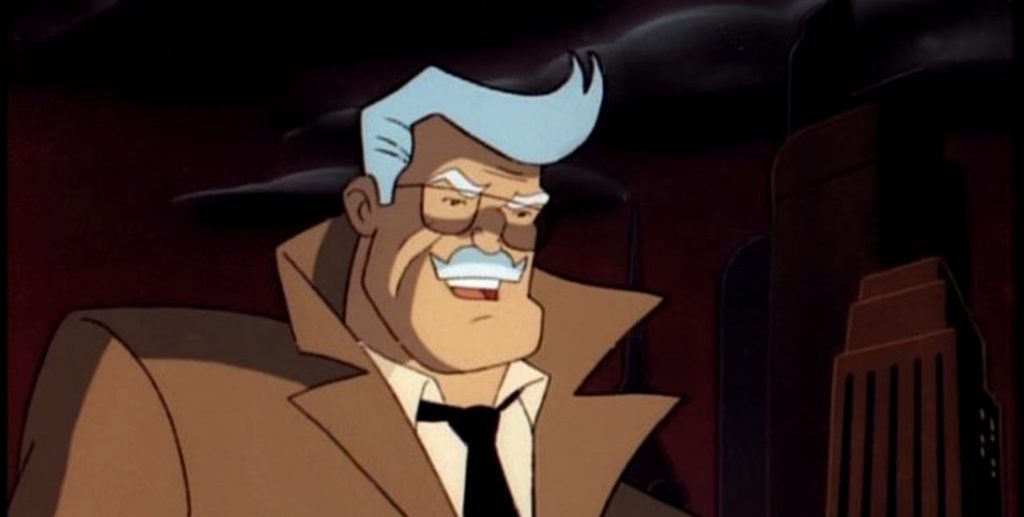 Ben McKenzie, throughout his entire tenure as Jim Gordon, has primarily been clean shaven save for a five o’clock shadow here and there. In a hallucination courtesy of Poison Ivy, Bruce saw Gordon with a thin, pencil mustache, but otherwise, McKenzie has sadly lacked facial hair.

It’s weird to put so much focus on facial hair, but it’s kind of a big deal since pretty every incarnation of Gordon has had a push broom mustache. It’s his trademark.

No word yet on the premiere date of Gotham season 5.

Cartoon Network Releases Sneak Peek Behind the Scenes Featurette for ‘Teen Titans GO! to the Movies’