DC to Release Bat-Family One-Shots for the Wedding

DC Comics will release five one-shots featuring the Bat-family in anticipation of the wedding.

Each member of the Bat-family will react to Batman and Catwoman getting married in the specials. Tim Seeley will write all of the specials with interlocking covers drawn by Rafael Albuquerque. They will be released in May and June. Check out the official solicitations below. 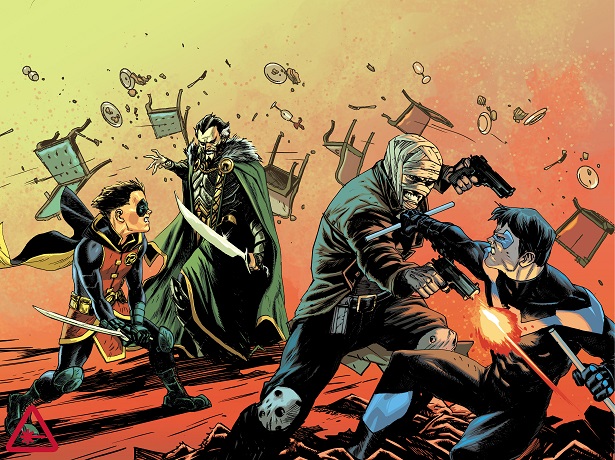 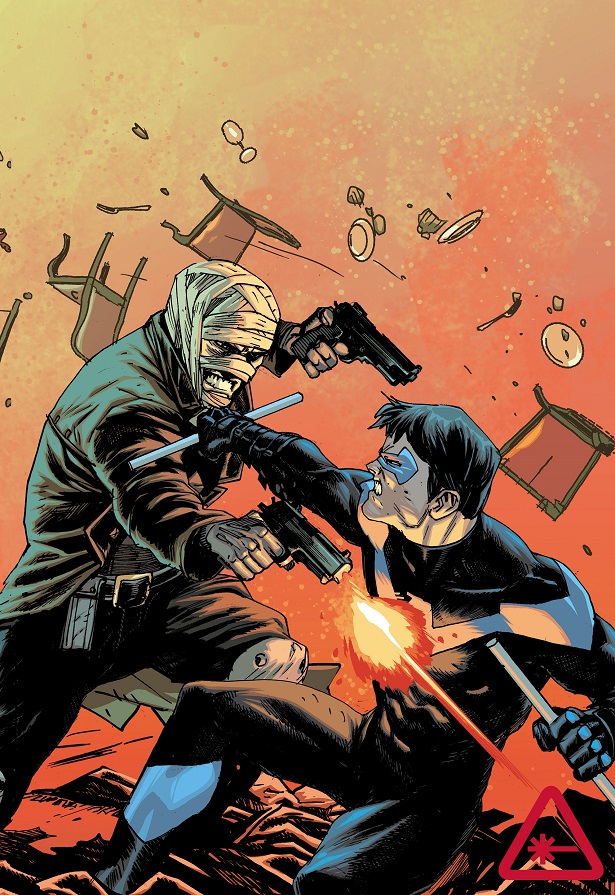 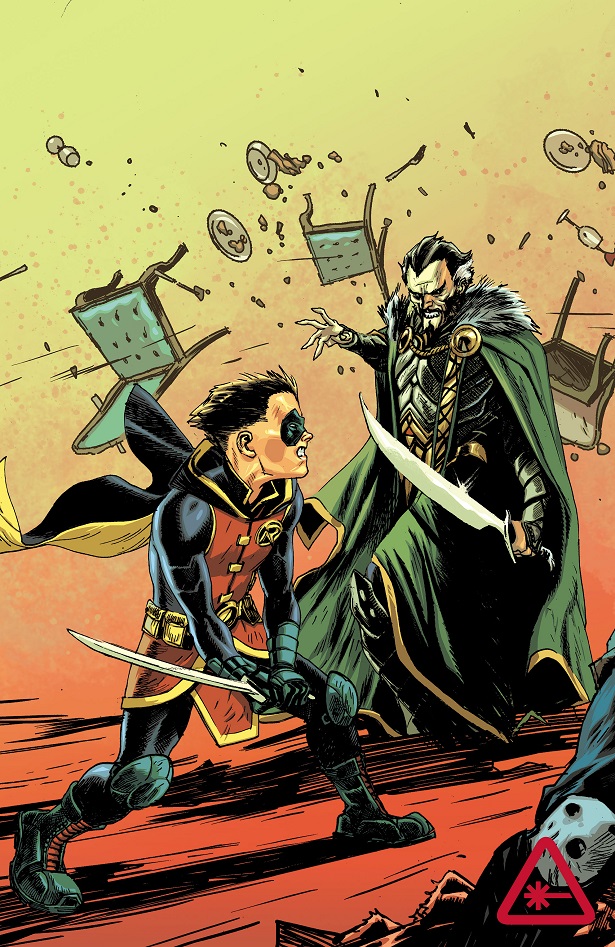 Batman: Prelude to the Wedding — Robin Vs. Ra’s al Ghul #1
Written by Tim Seeley • Art by Brad Walker and Drew Hennessy • Cover by Rafael Albuquerque
Ra’s al Ghul returns to have a heart-to-heart with his grandson, Damian. Once upon a time, Ra’s thought Bruce Wayne would be the heir apparent to his criminal empire, but now that Batman has turned his back on Talia for good, Ra’s wants to know if Damian Wayne will honor his mother by stepping into the family business at last. On sale May 30.

Batman: Prelude to the Wedding — Nightwing Vs. Hush #1
Written by Tim Seeley
Art by Travis Moore
Cover by Rafael Albuquerque
Dick Grayson has a lot of responsibility. Being the original partner to Batman, he’s the natural choice to be Bruce Wayne’s best man. So if anyone has to get to the wedding, it’s going to be him. Too bad Hush has other plans—and maybe Bruce Wayne does, too!
On sale June 6.

Batman: Prelude to the Wedding — Batgirl Vs. The Riddler #1
Written by Tim Seeley
Art by Minkyu Jung
Cover by Rafael Albuquerque
On the eve of Batman’s wedding to Catwoman, two of Gotham City’s finest minds clash. In her role as Oracle, Barbara Gordon wired all of her allies together. But when The Riddler takes on Batgirl, will he tear everything asunder?
On sale June 13.

Batman: Prelude to the Wedding  — Red Hood Vs. Anarky #1
Written by Tim Seeley
Art by Javier Fernandez
Cover by Rafael Albuquerque
Red Hood has always been the one standing slightly apart from the rest of the Bat crew. Some see him as the Robin gone bad—which is exactly the kind of thing someone like Anarky can exploit. Now Red Hood is running security at Catwoman’s bachelorette party—and if Anarky can crash it, that could be the final straw for Jason Todd!
On sale June 20.

Batman: Prelude to the Wedding  — Harley Quinn Vs. The Joker #1
Written by Tim Seeley
Art by Sami Basri
Cover by Rafael Albuquerque
Harley Quinn knows a thing or two about dysfunctional relationships. When she hears that her old flame is trying to get in the way of a happy new life for one of her best friends, the Maid of Mischief tracks The Joker down to give him a piece of her mind—and maybe a few blows from her hammer, too.
On sale June 27.