After the exciting return of Jerome in last night’s episode of Gotham, it seems that we may also be getting a Penguin / Riddler reunion. This could prove to be explosive!

Pictures posted by We Got This Covered hint at Edward Nygma visiting his ally, turned bitter enemy, in Arkham.

With Cameron Monaghan’s teases of an upcoming alliance between Gotham City’s villains, these could prove to be the first steps on that path. This Diabolical Duo has always been one of my favorite aspects of the show, so I’m happy! 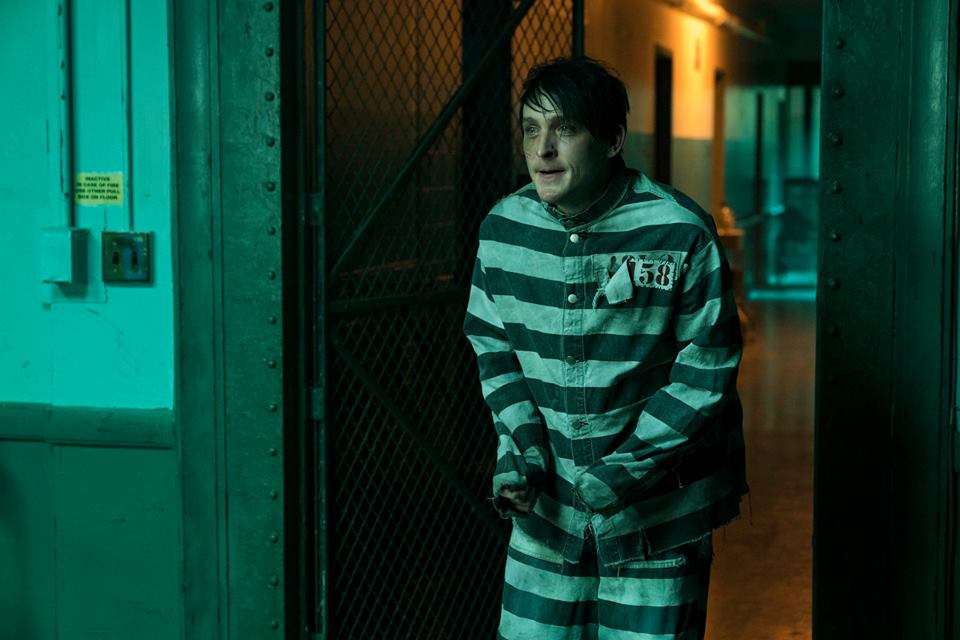 The Enemy Of My Enemy…

Penguin and Riddler are the O.G. villains of Gotham. Their recent falling out caused waves and brought Gotham City to the brink of war. With the shocking revelation that the Riddler persona is taking over Nygma’s body, could an armistice with Oswald be on the cards?

Penguin’s falling out was with Edward, so a reconcilliation between Riddler and Cobblepot may not be that unlikely… especially if Edward breaks Ossie out of the loony bin. 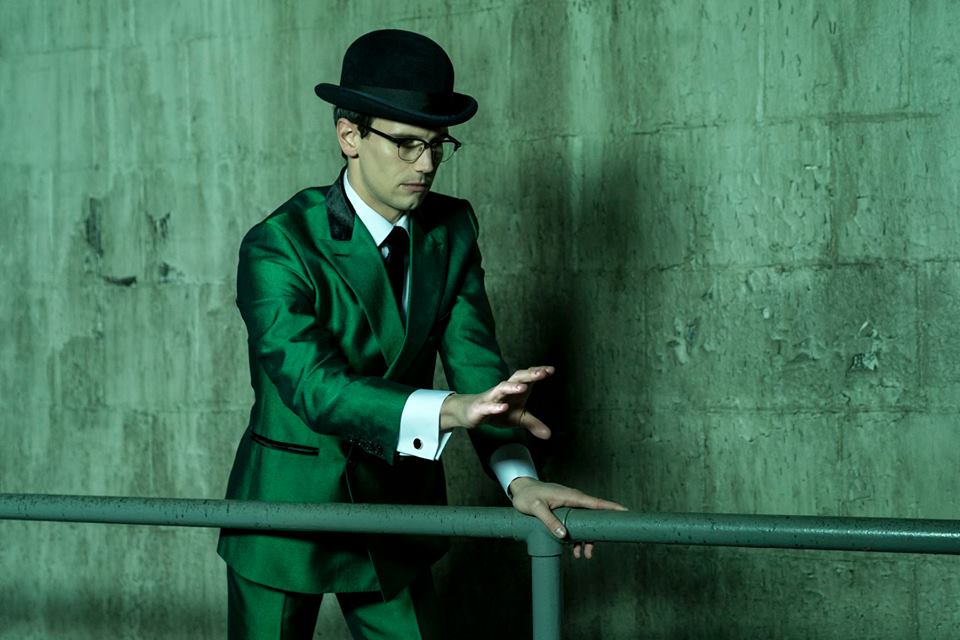 The theme of duality has always been paramount in Batman’s world. Darkness and light, chaos and order, good and evil. The Dark Knight’s entire relationship with The Joker, the dichotomy between Bruce Wayne and Batman… Two-Face is two people in one! With the complete separation of the Edward Nygma from The Riddler, this flirtation with bifurcation grows even stronger.

The Penguin may hate one side of Edward Nygma, but that side may be gone forever. “A Dark Knight: Reunion” is a tantalisingly tasty title that has me salivating at the prospect of these two bodacious baddies joining forces.

Gotham has always divided opinion, but I am extremely excited to see the reunion between these two valedictorian villains. How many readers out there agree?