Now, if that’s not exciting news, then I don’t know what is!

BRINGING EDGY AND PROVOCATIVE STANDALONE STORIES TO THE LEGENDS OF BATMAN, SUPERMAN AND WONDER WOMAN

The list of talents creating these comics is outstanding. When we find out what the initial releases actually are, things heat up even further! 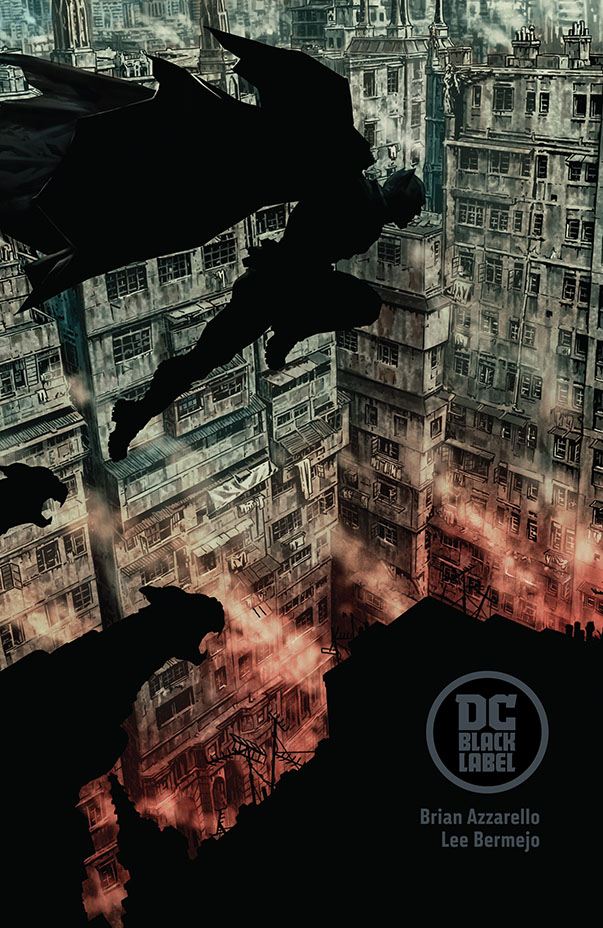 Batman wakes up in a desert. He doesn’t know what year it is or how The Joker’s head is alive in a jar beside him, but it’s the beginning of a quest unlike anything the Dark Knight has undertaken before. In this strange future, villains are triumphant and society has liberated itself from the burden of ethical codes. Fighting to survive while in search of answers, Bruce Wayne uncovers the truth about his role in this new world—and begins the last Batman story ever told.

BATMAN: DAMNED from Brian Azzarello and Lee Bermejo, the creative team behind JOKER

On a deserted Gotham City bridge, a body is found. Whispers spread the news: Joker is dead. But is this a dream come true or a nightmare being born? Now Batman and DC’s outlaw magician John Constantine must hunt the truth through a Gotham City hellscape. The city’s supernatural recesses are laced with hints about a killer’s identity, but the Dark Knight’s descent into horror will test his sanity and the limits of rationality, as he must face a horror that doesn’t wear a mask.

“Last Knight On Earth” was due to be a collaboration between Bat Maestro Scott Snyder, and White Knight creator Sean G. Murphy. Whilst I must admit feeling some disappointment that this team won’t be making the new story, Scott Snyder finishing his Batman run with the artist he started with is fitting indeed.

Mr. Snyder had this to say on social media:

The amazing world Sean (Murphy) has created with White Knight is so HIS, it felt right to keep his Batman singular.

Sean is family to me, and I’m thrilled for him over the tremendous success of BWK. Wait ’til you see what he has coming… it’s amazing!

As for me and Greg, we’ve never had the chance to work outside the monthly grind, not in 7+ years together. The Black Label format finally gives us the room to experiment creatively, both with story and art, to make something very different to anything we’ve done before.

Something that encompasses Batman, from early days to his end, and brings in the DCU as it goes. Very excited, and thanks, as always.

The Super, The Bat, And The Wonder Woman

Fans of Superman and Wonder Woman won’t be left out, as there are some great stories coming for the other members of DC’s Trinity, as well as a brand new DC Social History volume. 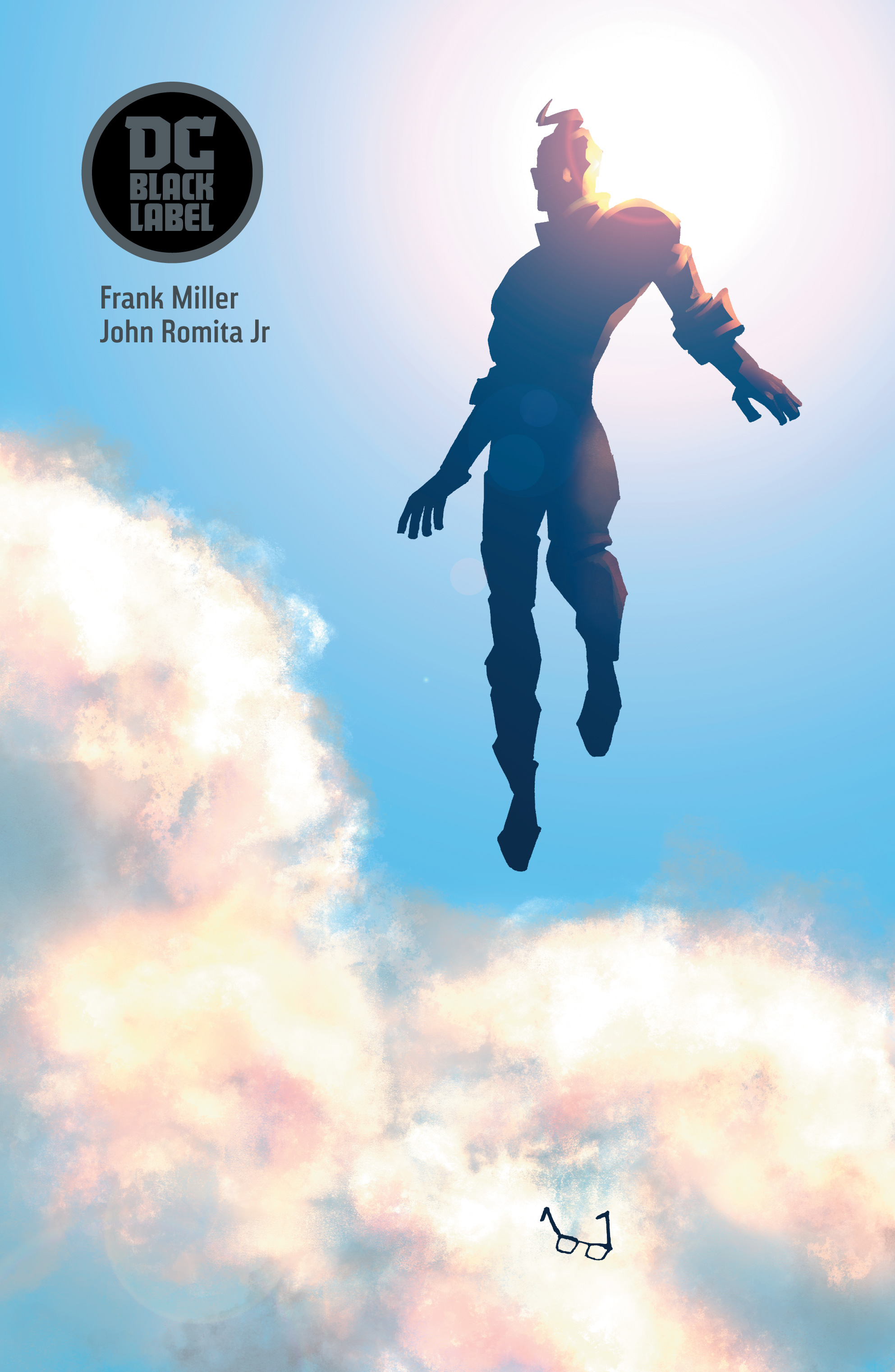 A groundbreaking, definitive treatment of Superman’s classic origin story in honor of his 80th anniversary. This story details new revelations that reframe the Man of Steel’s most famous milestones. From Kal-El’s frantic exile from Krypton, to Clark Kent’s childhood in Kansas, to his inevitable rise to become the most powerful and inspiring superhero of all time. 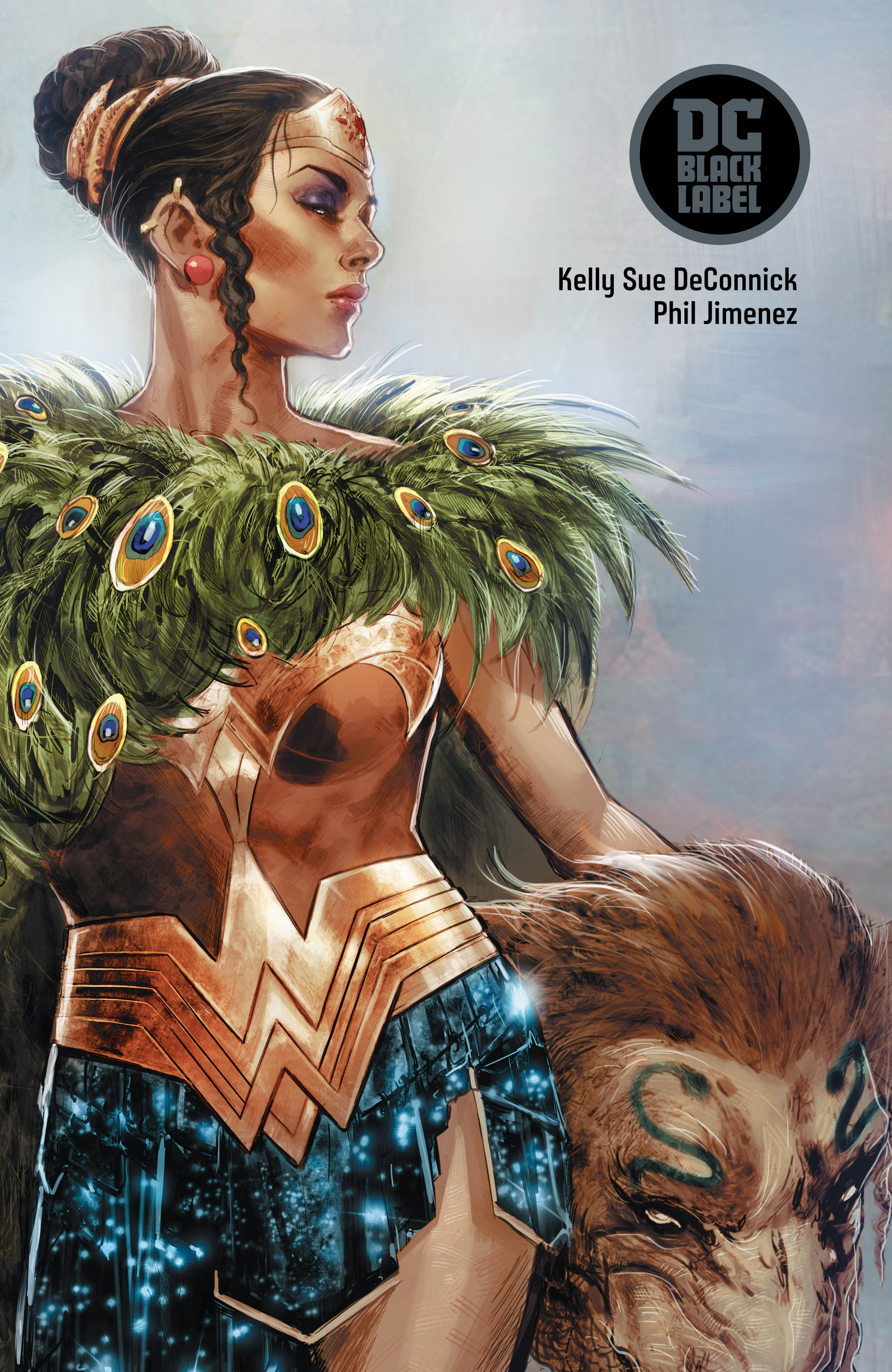 A Homeric epic of the lost history of the Amazons and Queen Hippolyta’s rise to power. Featuring monsters and myths, this three-book saga spans history from the creation of the Amazons to the moment Steve Trevor washes up on the shores of Paradise Island, changing our world forever.

It’s been 20 years since the world stopped looking to the skies for hope, help, and inspiration. Now the world keeps its eyes down, and the powers that have risen have every intention of keeping things that way.

Amongst a scattered, broken resistance, a young woman seeks to reclaim what has been forgotten. On the way will learn the truth about herself, her heritage, and her destiny.

THE OTHER HISTORY OF THE DC UNIVERSE from John Ridley (12 Years a Slave, THE AMERICAN WAY)

At its core, the story focuses on the lives of those behind the costumes, and their endeavors to overcome real-world issues. It isn’t about saving the world, it’s about having the strength to simply be who you are.

For continued updates on DC Black Label and these series, check DCComics.com

Season Finale of ‘Batman: The Enemy Within’ Premieres March 27 Across All Platforms