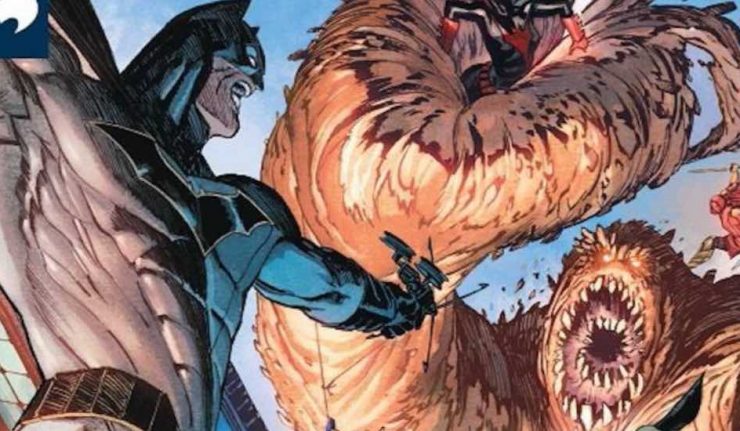 “Fall of The Batmen”

DC released a preview of the latest issue of Detective Comics. Does the Bat-family need another bat-pun headquarters? Tim Drake thinks so. What name is better than the Batcave? Read the preview to find out. Oh, and Clayface is the size of Godzilla and is tearing through Gotham City.

DETECTIVE COMICS #973
Written by JAMES TYNION IV
Art by JOE BENNETT
Cover by GUILLEM MARCH
Variant cover by RAFAEL ALBUQUERQUE
Retailers: This issue will ship with two covers. Please see the order form for details.
“Fall Of The Batmen” finale! With the team in disarray and facing their most powerful adversary yet, Batwoman must make a critical battlefield choice—one with the power to shatter everything Batman has built! You’ll be talking about this issue for years to come!
On sale JANUARY 24 • 32 pg, FC, $2.99 US • RATED T 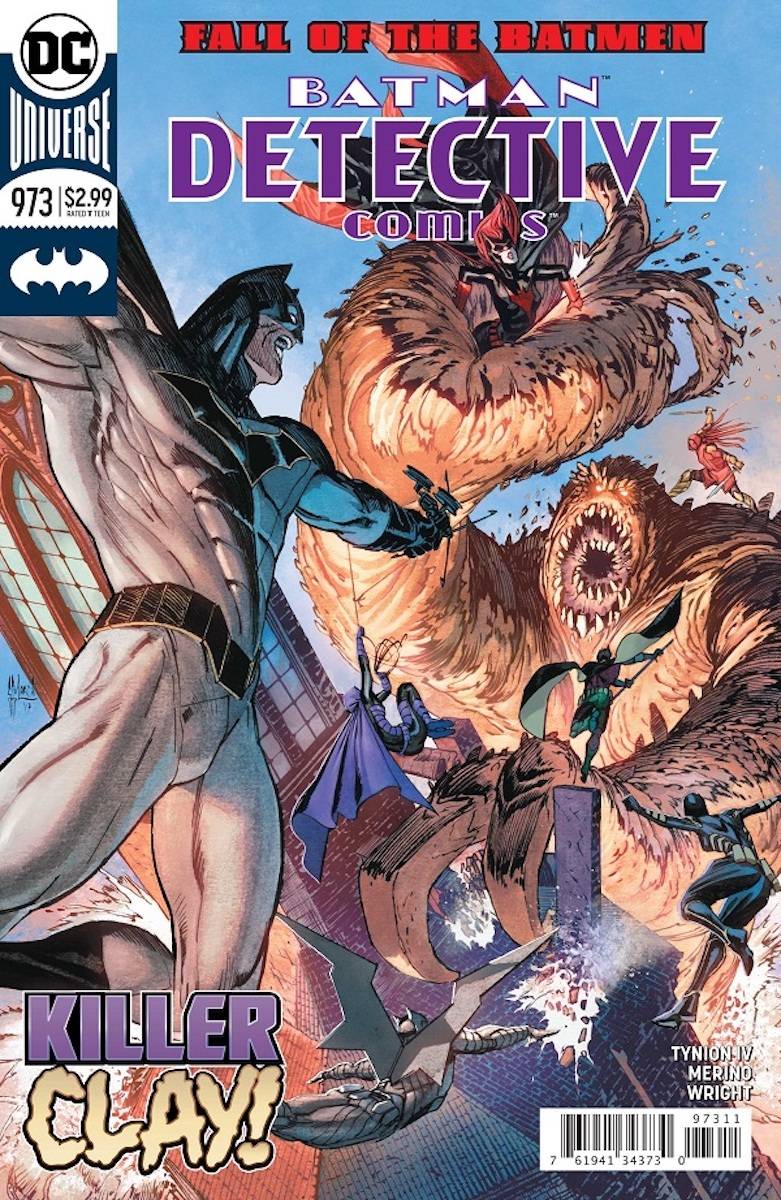 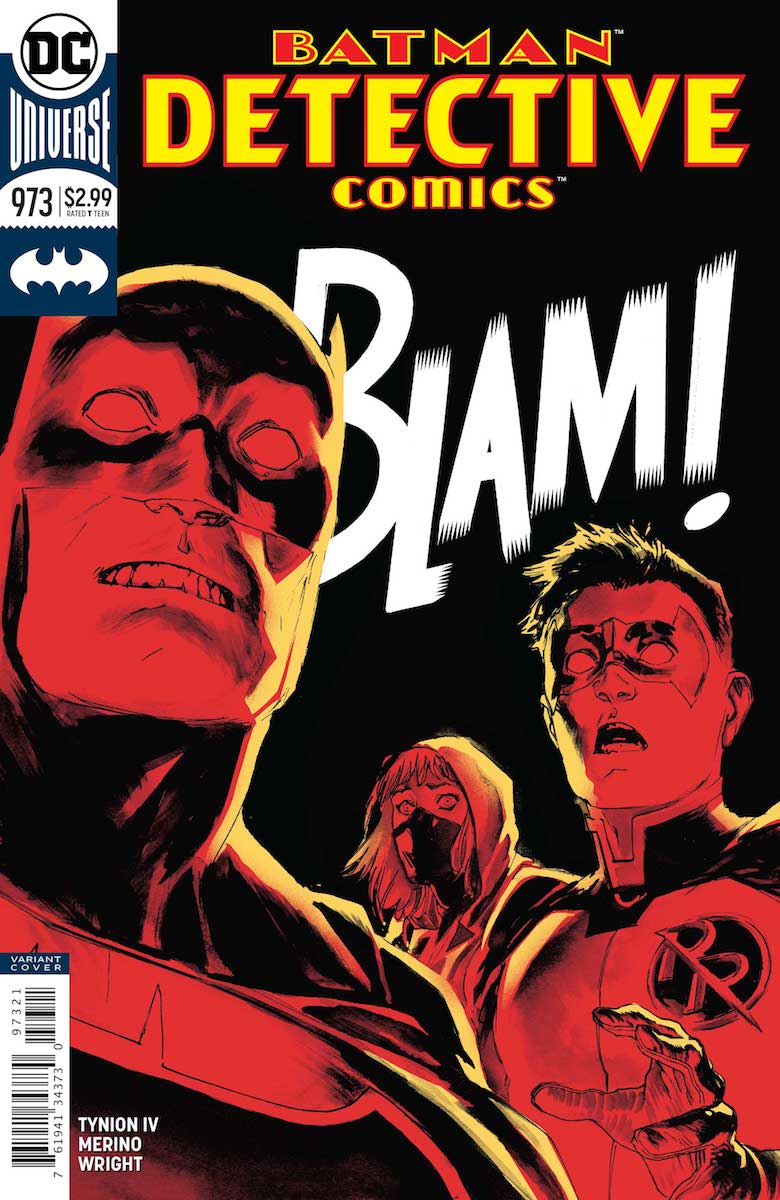 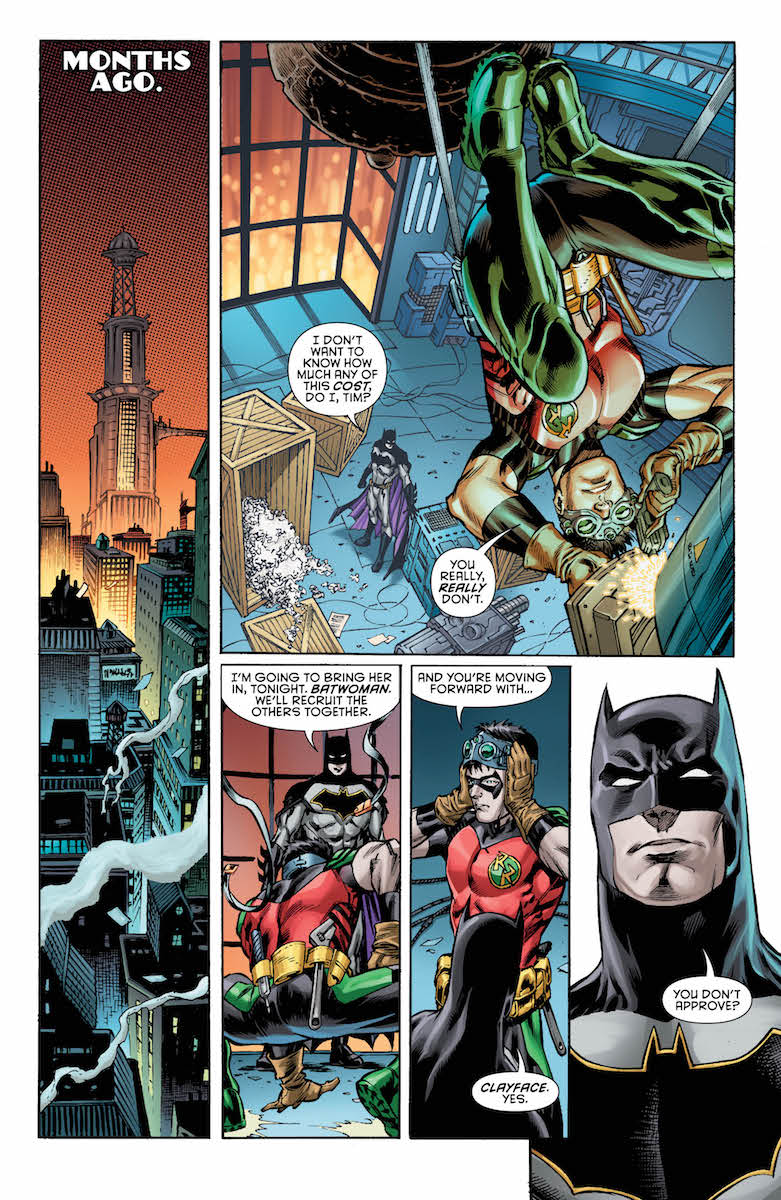 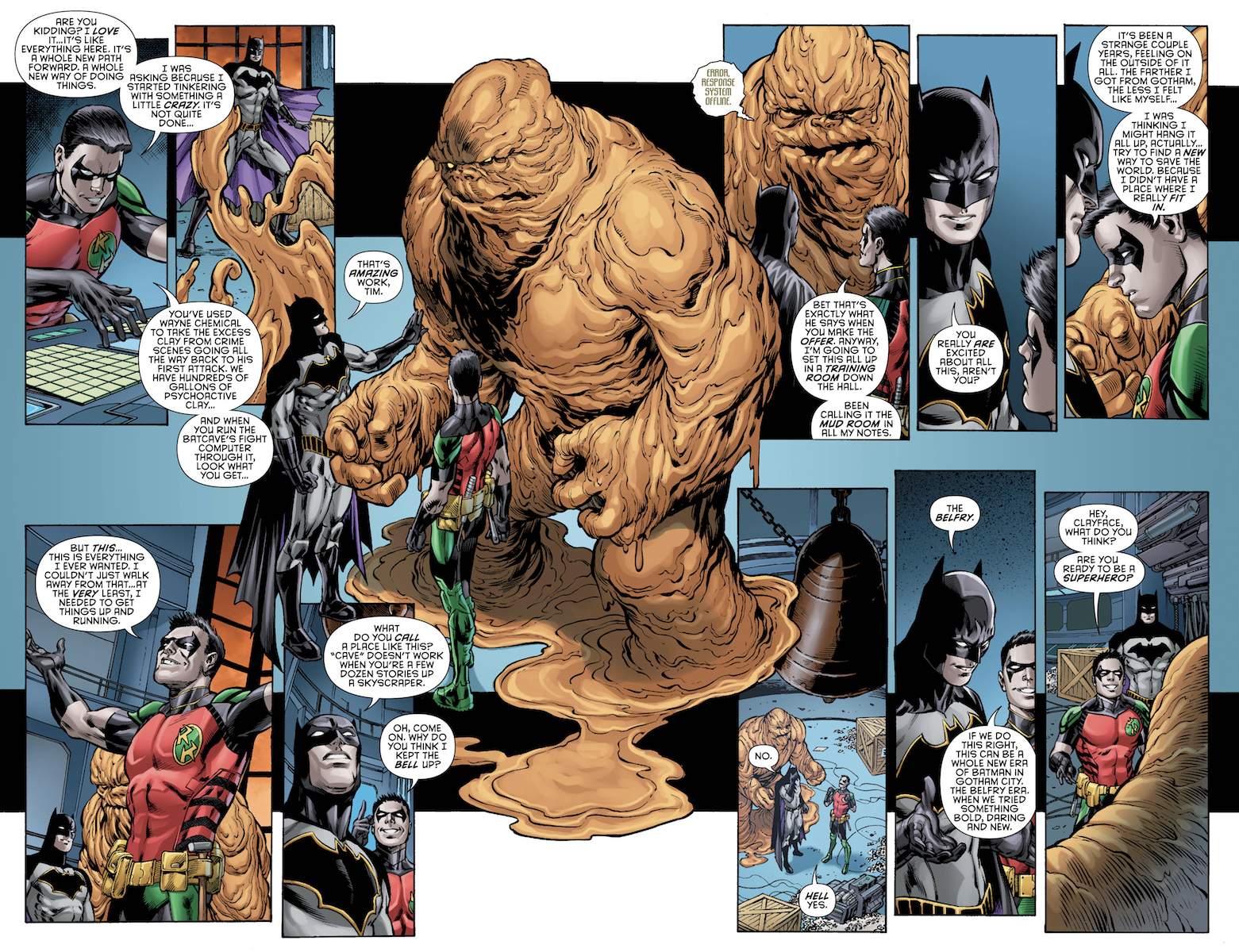 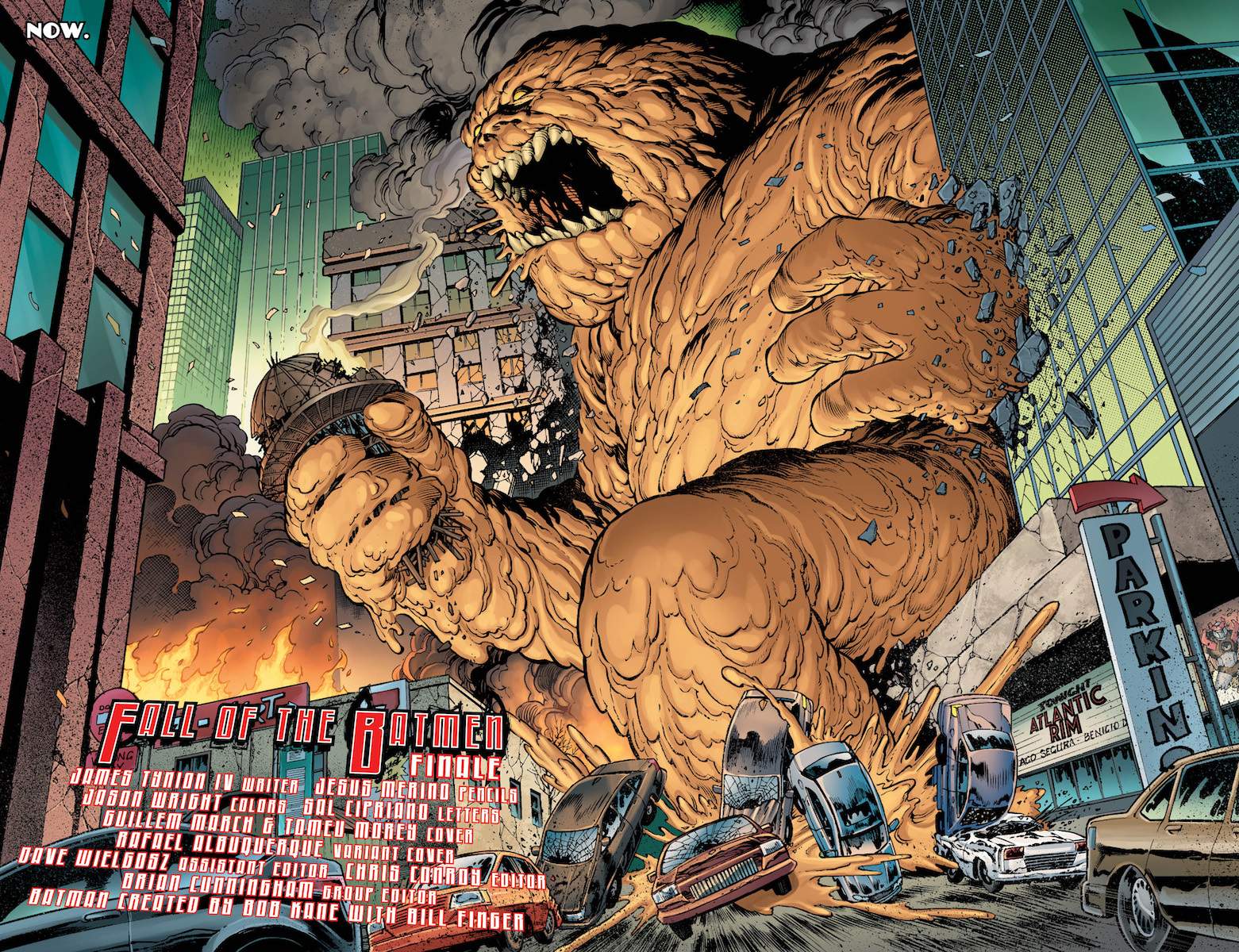