‘Suicide Squad’ Stars Working Out Together 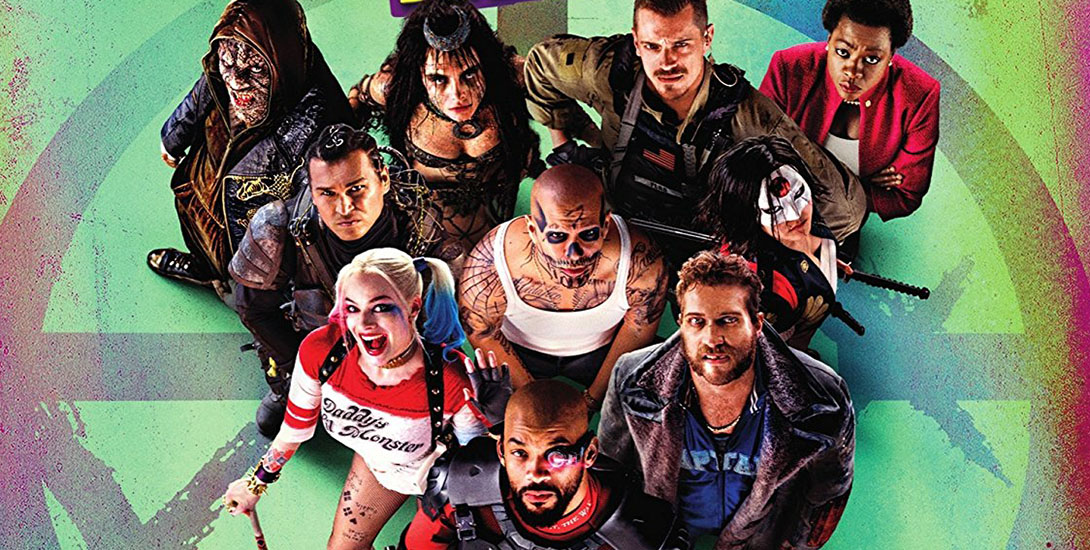 Suicide Squad is one of the more interesting films in the DC Films continuity. When Suicide Squad was first announced, it seemed like a fun side project to tide fans over between Batman v Superman and Wonder Woman. It was also the first comic book film that would star villains as the heroes.

However, after the fallout of Batman v Superman, Suicide Squad was then turned from a fun side project to the film that was meant to course correct DC Films. It was given a lighter tone and the darker feel from the first trailer, that was more reminiscent of BvS, seemed to disappear.

The film that we ended up getting received a 26% on Rotten Tomatoes with only a 60% Audience Score. Since the film’s release, director David Ayer has come out on his feelings on the film’s poor critical reception, as well as his regrets, such as not making the Joker the main villain.

Despite it’s negative critical score, the film definitely had its fair share of fans, having earned $746.9 million at the box office, far exceeding it’s financial expectations from WB and almost guaranteeing a sequel for the Worst Heroes Ever. In fact, Gavin O’Connor has been put in charge of writing and directing the sequel.

Although we don’t have any idea what the story would be, a release date, nor any idea when the it would even begin filming, it seems like some of the stars of Suicide Squad might know something we don’t.

Joel Kinnaman, who played Rick Flagg, posted to Instagram and Twitter a picture of him, Jai Courtney (Captain Boomerang) and Jay Hernandez (El Diablo) with their trainer with the caption “Brendan whipping us back into shape. Jay puked.”

Brendan whipping us back into shape. Jay puked. #garagegym

Ike Barinholtz, who played the head guard at Belle Reve in Suicide Squad, replied to the Twitter post.

Interesting to note that Jay Hernandez is in the photo, since his character seemingly died fighting Enchantress’s brother in the film’s climax to save the rest of the team. It was reported that the actors in Suicide Squad formed a tight bond throughout filming, even getting matching tattoos that read “skwad” done by Margot Robbie (Harley Quinn) herself. So it’s possible they are just buddies getting together for a workout. However, with things ramping up for a sequel it seems unlikely.

What do you think? Where direction would you like to see a second Suicide Squad film head into? Let us know in the comments!