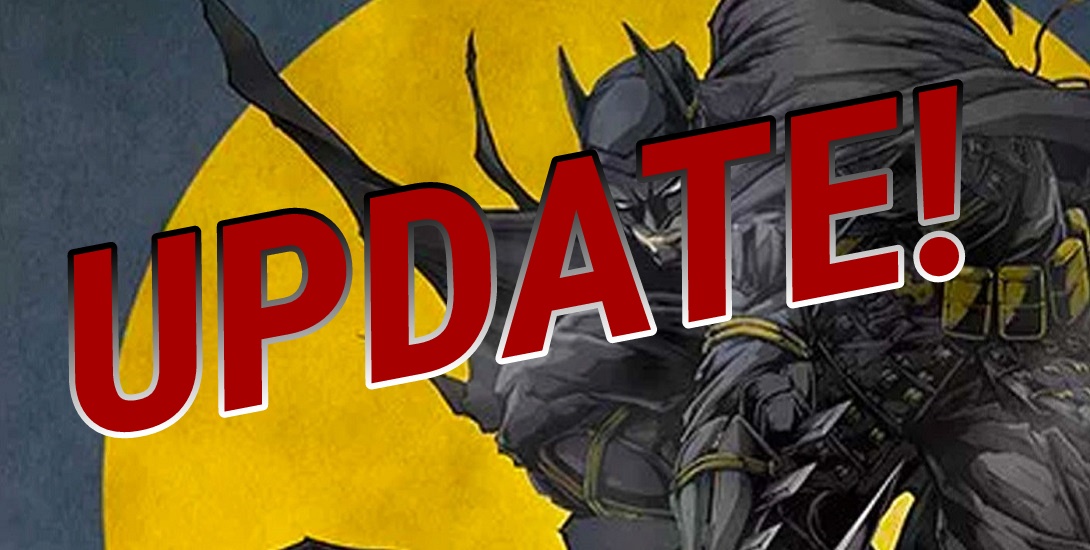 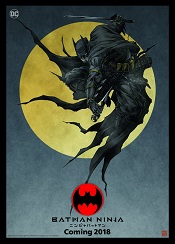 Three weeks ago we posted the first amazing trailer for the forthcoming Batman Ninja Anime style movie. The second trailer hit the internet this week, and it’s even meatier, and more action-packed than the first!

Any animated film that uses blockbuster live action staples like motion-capture in its creation has to be taken seriously. The fact that every fight scene in this film was acted out in full by real martial artists, then translated into CG using mo-cap, shows the level of dedication that Warner Bros. have put into this project.

Here is the second Batman Ninja trailer, in all its samurai glory.

In case you missed it here’s the original Batman Ninja trailer, presented anew, for your viewing pleasure.

Are you guys and girls all as excited about this movie as I am?

Batman Ninja will be released on Blu ray and DVD in 2018.