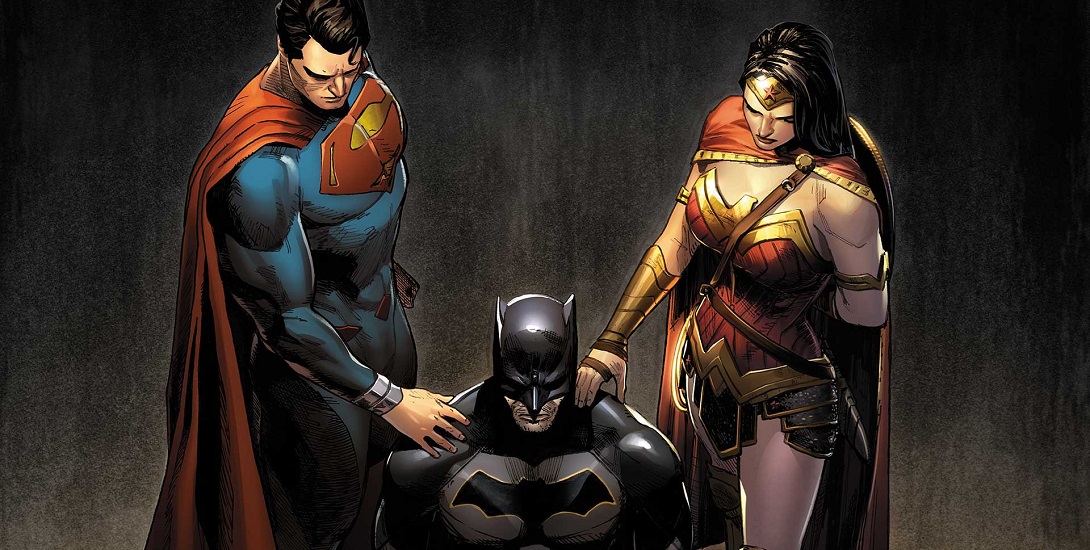 Ah… the Internet! A veritable cornucopia, of sights, sounds, laughter and conflict. Often, we get nothing but darkness, click-bait and negativity. Sometimes though, we can come across some real gems. Whoever could have imagined that the DC Superhero Trinity Of Batman, Superman and Wonder Woman would ever join forces with the musical Trinity of Disturbed, Simon & Garfunkel?

Thanks to YouTuber BatJax we need imagine no more!

The DC Trinity In Music, Words And Pictures

Batjax really has managed to combine some great movie moments featuring Batman, Wonder Woman, and Superman with the brilliant song “The Sound Of Silence.” Simon & Garfunkel wrote many timeless tracks over the years, but the version used in this video is the latest cover of their masterpiece, by rock giants Disturbed. 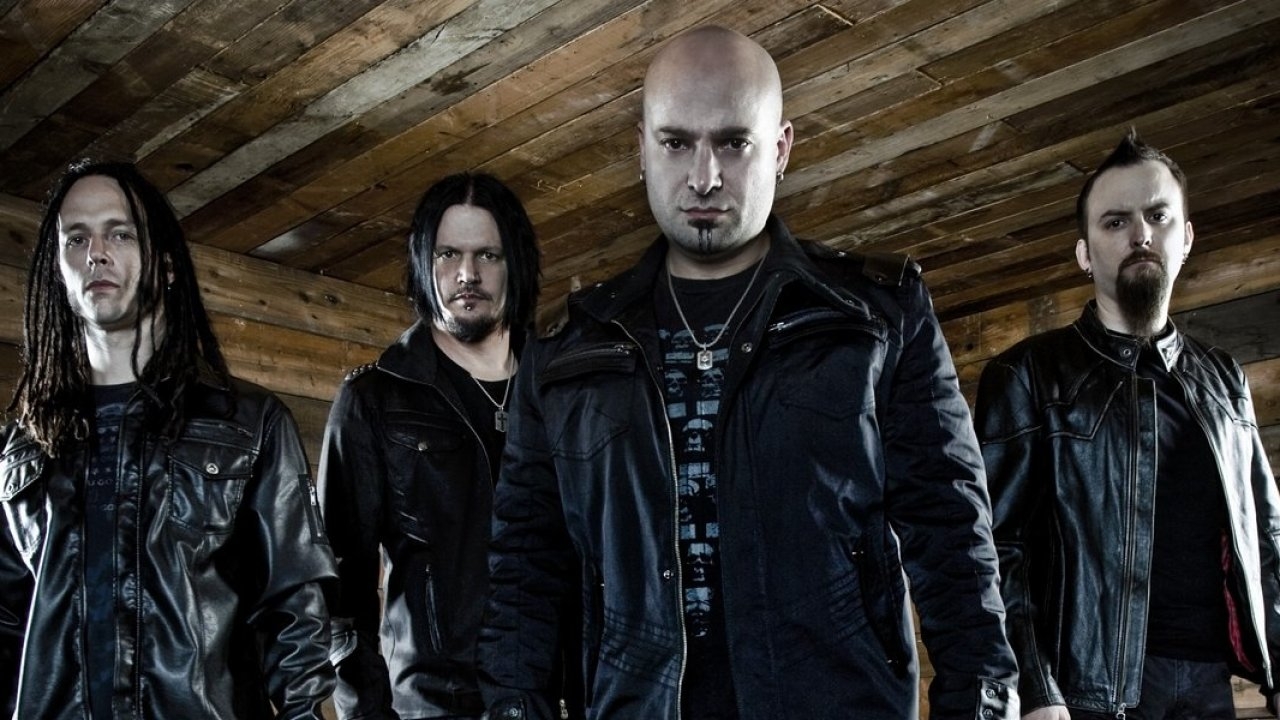 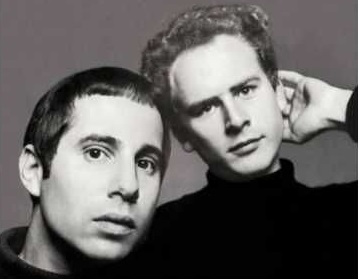 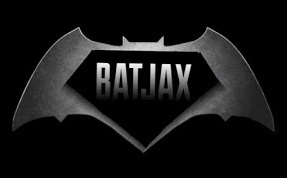 I LOVE this band, and their take on the classic track is one of my favorite versions of this song. Married to the images of the legendary DC Trinity heroes’ more melancholy moments the lyrics take on whole new meaning. Rather than focusing on the usual battle scenes and crime fighting aspects of the characters – where they would more likely encounter the sounds of violence – Batjax has beautifully edited scenes with more emotional content, and the way that the lyrics mirror what we see on screen is frequently brilliant.

I highly recommend that all Batfans check out BatJax’s YouTube channel. His video “Fear” is another classic fan creation.

Ah… the internet! The only thing we need to see now is funny Cat(Woman) videos!