With Justice League now in theaters, it seems Warner Bros. are now happy to let people know that Superman is alive and well. Despite his death in Batman v Superman, you will be able to see the Man of Steel in the new movie. 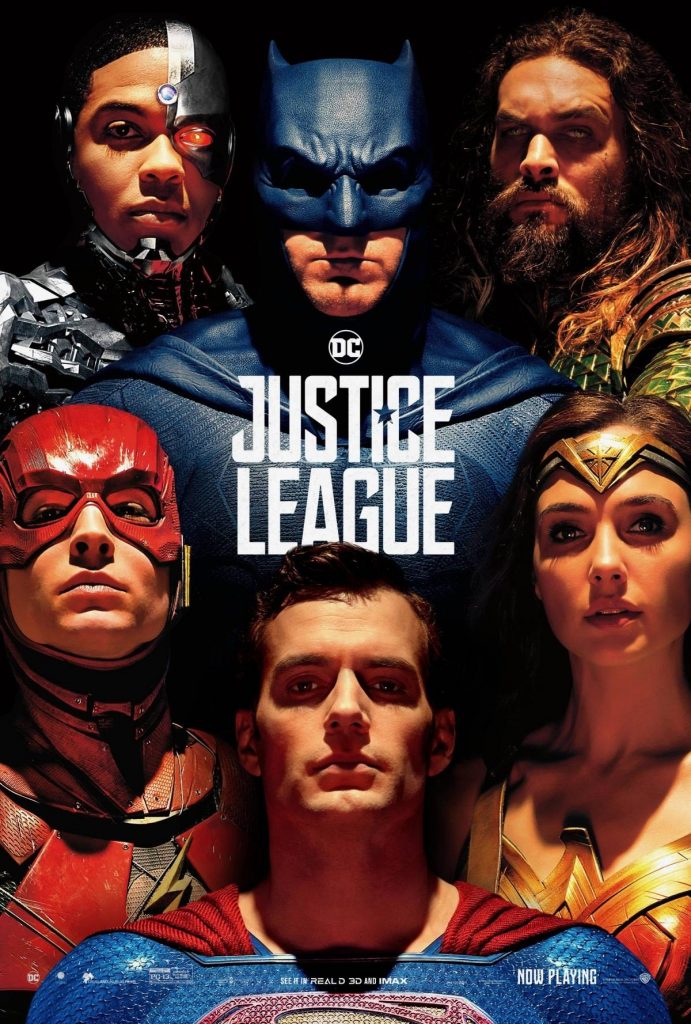 Earlier promo materials didn’t include Superman and it seems that Warner Bros. may have been hoping to surprise audiences with his return. However, will these new posters be enough?

The new promo materials come at a very important time. Warner Bros are hoping that Justice League doesn’t see the same kind of second weekend drop off that hit Batman v Superman. That movie saw a 70% drop in its second weekend.

With a $94 million opening weekend falling below expectations, the new materials may be trying to coax people who may not have been aware that Superman would be playing a role in this movie into theaters this weekend.