Every now and then, a story comes along that makes you feel vindicated. Sometimes you see a piece of news or read something that just makes you smile.

This is one of those times.

Today, a list compiled by The Numbers shows that last summer’s blockbuster Batman v Superman: Dawn Of Justice has officially become one of the 50 best selling Blu-Ray releases of all time.

With over 75 years of history behind them, the Dark Knight and The Man Of Steel have finally defeated their most heinous enemies… The Movie Critics.

As reported by Movie Pilot, this news finally shows what the fans have believed all along; Batman v Superman truly IS a great movie. If the box-office numbers didn’t prove it, then the Bluray sales sure do! 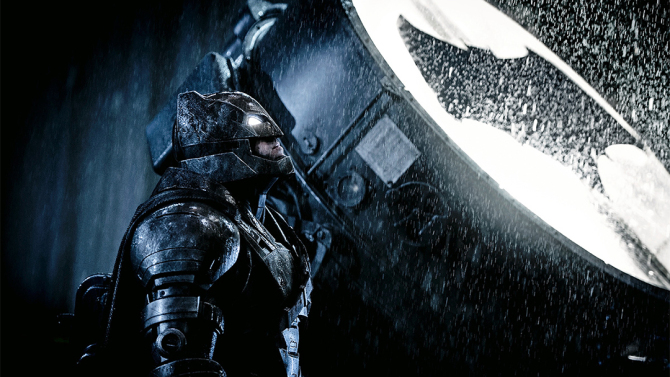 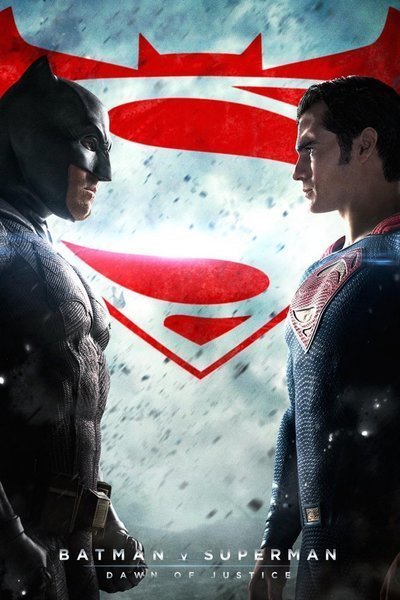 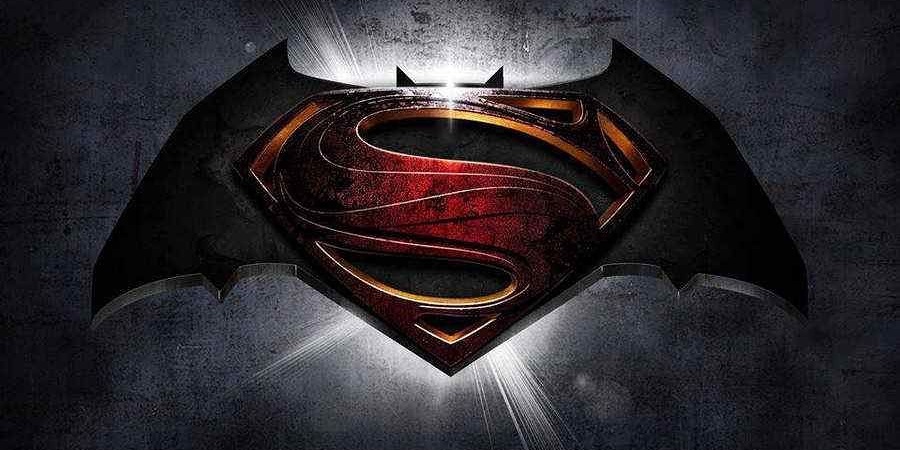 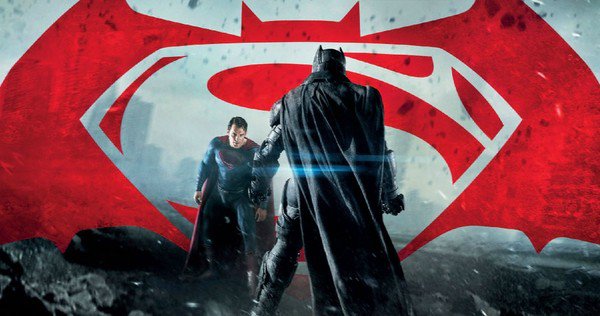 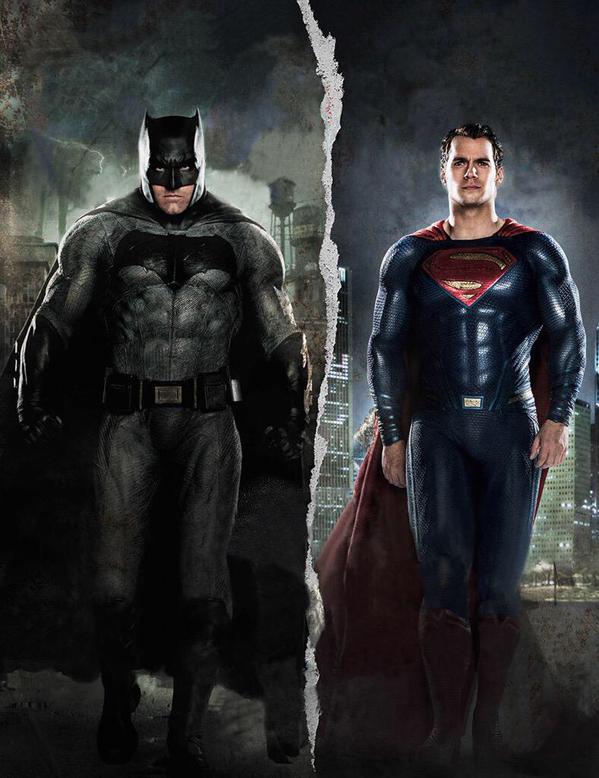 Great news for Batman fans is that makes two more movies featuring our favorite hero to hit the Top 50 chart; Chris Nolan’s Dark Knight and Dark Knight Rises. Batman Begins was released just as Blu-Ray was coming into its own, so more people probably own the first film from the Dark Knight Trilogy as a DVD.

There are quite a few surprises on the list. 2012’s Dark Knight Rises made the top 50, but Marvel’s Amazing Spider-Man, from the same year, didn’t. Batman v Superman director Zack Snyder’s 2013 release Man Of Steel made the top 50 too, and this was another film that didn’t get great press from the critics. The Wolverine, Iron Man 3 and Thor: The Dark World, which also came out in 2013 did NOT make the chart.

For the naysayers out there who say that the above mentioned Marvel movies were average sequels, 2008’s Dark Knight made the top 50. The first Iron Man and The Incredible Hulk from the same year – the movies that launched the Marvel Cinematic Universe – didn’t chart either.

I’m a fan of both the DC and the Marvel movies, but often get very frustrated that critics seem to favor one over the other. This news will make DC fans – and Batman fans in particular – a lot happier.