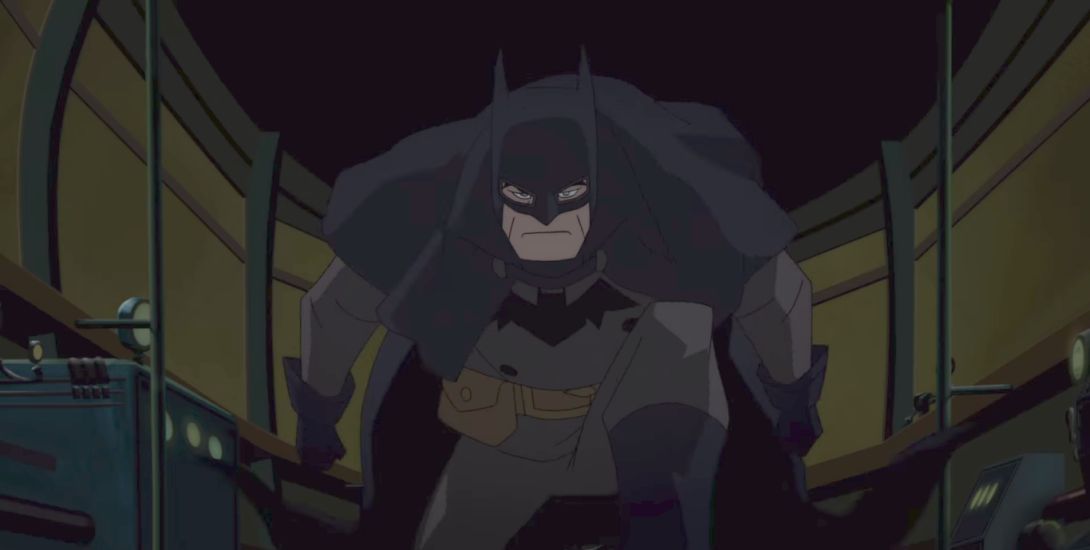 Macabre and The Great Depression have always been themes that inspire the darkness of our favorite bat. What’s a more fun than to throw Bruce Wayne into Victorian England? In a recent interview with Bruce Timm at New York Comic Con 2017, he compared Sherlock Holmes to Bruce Wayne. And well, they both hold the titles to  World’s Greatest Detective. More reasons as to why this world suits Batman. 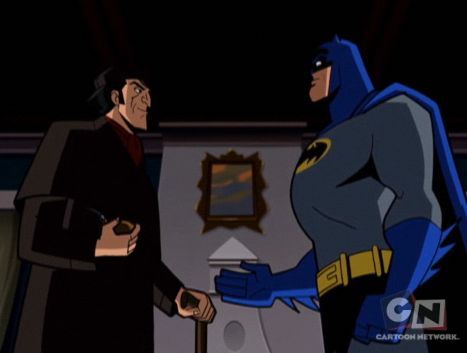 This dreary, groggy London looks like Batman’s cup of tea. And even Catwoman’s, who appears to make a wicked Irene Adler. Bruce Timm commented:

But with Bruce Wayne and Selina in this movie, one of the things we embraced, obviously from the comic that Brian Augustyn delegates, but beyond [that]. Just the Jack the Ripper story, other things from the era of Sherlock Holmes stories that we really enjoyed. So we decided to bring Selina Kyle into the story, Jim [Krieg] and I were both really influenced by the Irene Adler character from y’know, Sherlock Holmes stories. So she has a little bit of Adler’s DNA in her, she’s an actress/adventurer.

This is definitely an exciting film! Warner Bros. released its newest compelling trailer yet, giving us a glimpse of the Bat in Victorian England and shadows of Jack the Ripper, something missing from their first trailer. Check out below!

Gotham by Gaslight will release to Blu-Ray and DVD February 8th, 2018. 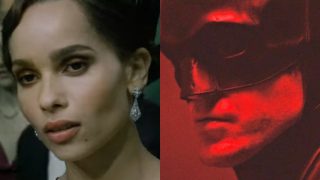