NYCC 17: Interviews With ‘Batman vs. Two-Face’ Cast and Crew 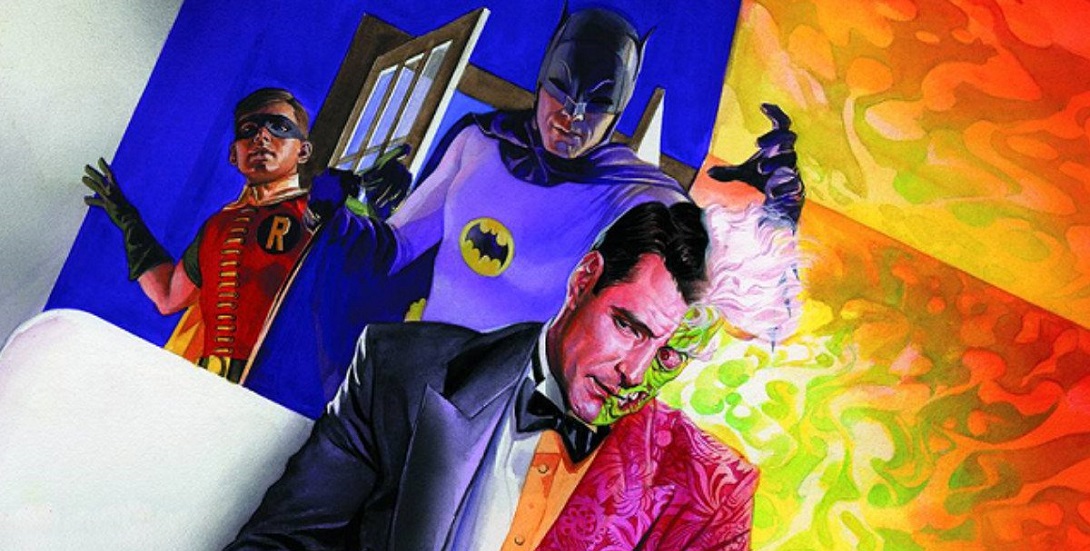 I recently had the pleasure of attending this year’s New York Comic Con! Also in attendance was our great staff writer Sharna Jahangir. In true Dynamic Duo fashion, we both sat in on roundtable interviews with some of the cast and crew from the DC Animated feature Batman vs. Two-Face. Sadly, the film marks one of the last works of the beloved Bright Knight himself, the late Mr. Adam West. On the bright side, we were able to talk with a Starfleet captain turned supervillain and super sidekick – William Shatner and Burt Ward, respectively. We also spoke with producers extraordinaire Michael Jelenic and James Tucker.

First up, Michael Jelenic discusses what it was like working with Adam West one last time. We also discuss the prospects of other DC Comics/WB Television properties getting the animation treatment.

Apologies for the video quality, but you can tell that it’s William Shatner. He discusses his preparation for bringing Two-Face to the animated world of Batman ’66.

The television series Batman is now over 50 years old, yet Burt Ward sounds almost like time has not passed. Even though Adam West is no longer with us, Ward says to expect more animated features.

Last, but not least, the keeper of all things DC Animated Universe, Mr. James Tucker. Tucker discusses what it was like when he first cast Adam West for his series Batman: The Brave and the Bold.

I had a really stupendous time at NYCC! It was great talking with Sharna face-to-face, as well as meeting so many Batman fans! Let’s hope we make it back to New York next year!