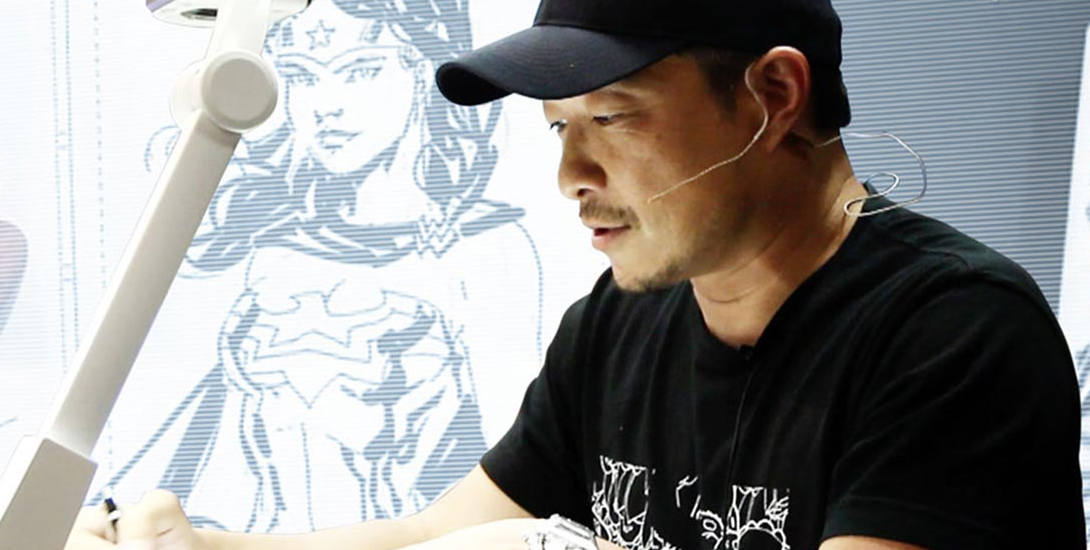 Looking for a reason to purchase physical copies of Man of Steel or Batman v Superman: Dawn of Justice? DC Comics Mexico announced through Twitter that the movies would be released as steelbooks with cover art from Jim Lee. Lee confirmed, adding, “Finally, they come to light!” 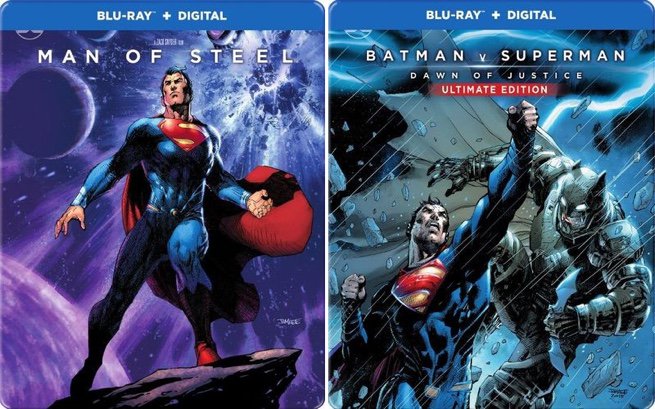 Lee’s illustration for 2013’s Man of Steel, while not directly related to the movie, is impressive. Showing Superman standing atop of an asteroid, with a planet, presumably Krypton, exploding in the background. Batman v Superman: Dawn of Justice (the Ultimate Edition), Lee has closer representation of the movie illustrated on the cover. A scene of Superman and an armored Batman in the middle of their evening fight as depicted in the film.

These Man of Steel and Batman v Superman steelbook editions will be released on October 31st by Warner Home Video. These will surely be highly sought-after by collectors. Even as someone who was not the biggest fan of these first two movies in the DCEU, it’s hard to not gawk at Lee’s gorgeous artwork for these covers. Jim Lee should be hired to do this for the entire DC / Warner Bros. movie line. Just imagine what 1989’s Batman with a Lee illustrated steelbook cover would look like!

The DC heroes reunite two weeks later, on November 17th, in Justice League. One can only hope that this time next year, Warner Home Video will be releasing the Jim Lee illustrated steelbook cover for this team up movie.

Justice League brings back Ben Affleck’s Batman, Henry Cavill’s Superman and Gal Gadot’s Wonder Woman. Plenty of other characters, including Aquaman, The Flash, and Cyborg, will also be making their official big screen debut in the movie, with other returning characters from the previous DCEU entries. 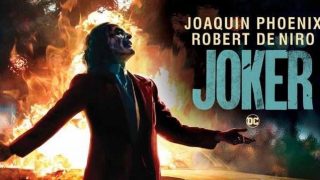 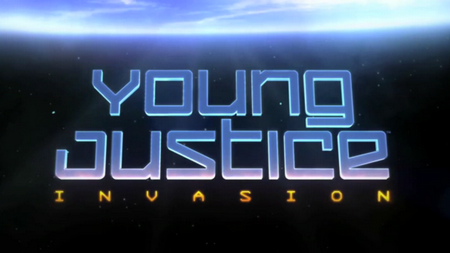