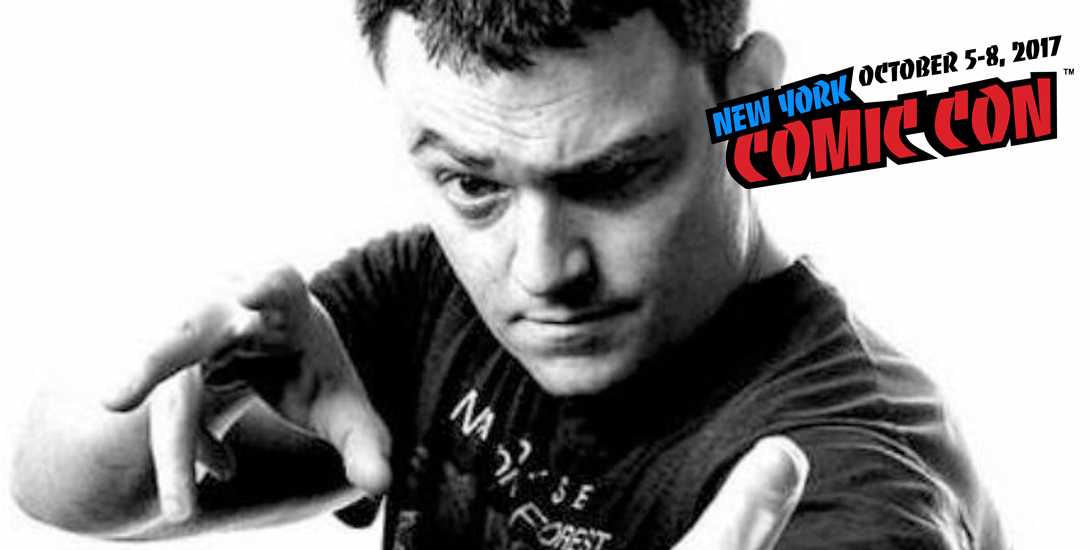 Announced during the Batman panel at New York Comic Con, Scott Snyder and Sean Murphy will reunite for a new alternate reality Batman story—Batman: The Last Knight. Snyder and Murphy have previously worked together on Vertigo’s American Vampire and The Wake. Both writers are well-versed with The Dark Knight; Snyder having done work on Batman, All-Star Batman, and the current Batman-centric event, Dark Nights: Metal. Murphy is currently is working on Batman: The White Knight.

Snyder announced the new title, while also stating “I want it to be my last Batman story for a long time.” While disheartening, it does make sense; he’s been working with the character since 2011. For nearly a decade, Snyder has given us some of the very best Bat-centric stories that include: The Court of Owls, Death of the Family, Zero Year, and more. I’m part of the fans that Snyder brought into DC with The New 52 stories—the stories he and Greg Capullo were telling with their original Batman run are some of the best I’ve ever read.

“Batman suddenly wakes up and he’s… young,” Snyder teased during the panel.

“He wakes up in this post-apocalyptic wasteland, crawling out of the sand in this Gotham City that’s been ruined. He’s got the Joker’s head chained to his belt, but it’s alive and like ‘You gotta move, kid!’ It’s got old Wonder Woman, Baby Superman—it’s like my Lone Wolf and Cub Batman story.”

Details are very scarce right now, but based on the above description Snyder gave, I couldn’t be more excited to see what he and Murphy have planned. It sounds like a crazy fun ride and a version of Batman we’ve never seen.

Murphy is wrapped up with his current Batman: The White Knight story, which shows Joker as the good guy and Batman the one who’s locked up in Arkham. Because of this, there has been no release date given for the new title. I have faith that these two creators will be telling one crazy, epic Batman story. It will certainly be worth the wait if their past (and current) work suggests anything.

Snyder explained he received advice from Grant Morrison on how to write iconic heroes like Batman. “He said you’ve got to give them a birth and a death. So, this really isn’t a death, but this is a closing of a chapter in my version of Batman.”