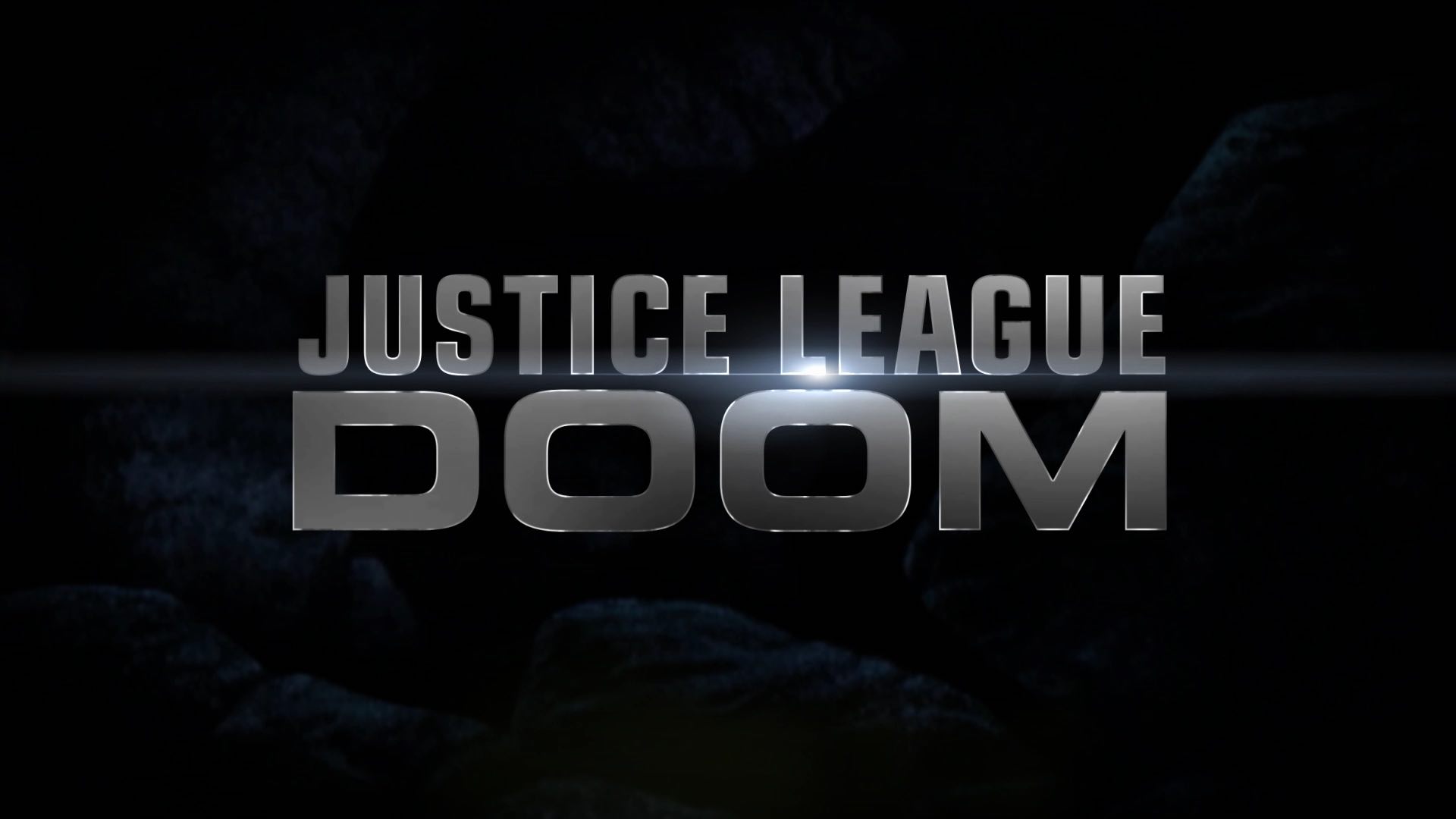 “As we anxiously await the debut of Justice League, DKN celebrates the release of the live-action film with reviews of the DC Universe Animated Movies starring “The World’s Greatest Super-Heroes.” Our third review is Justice League: Doom” 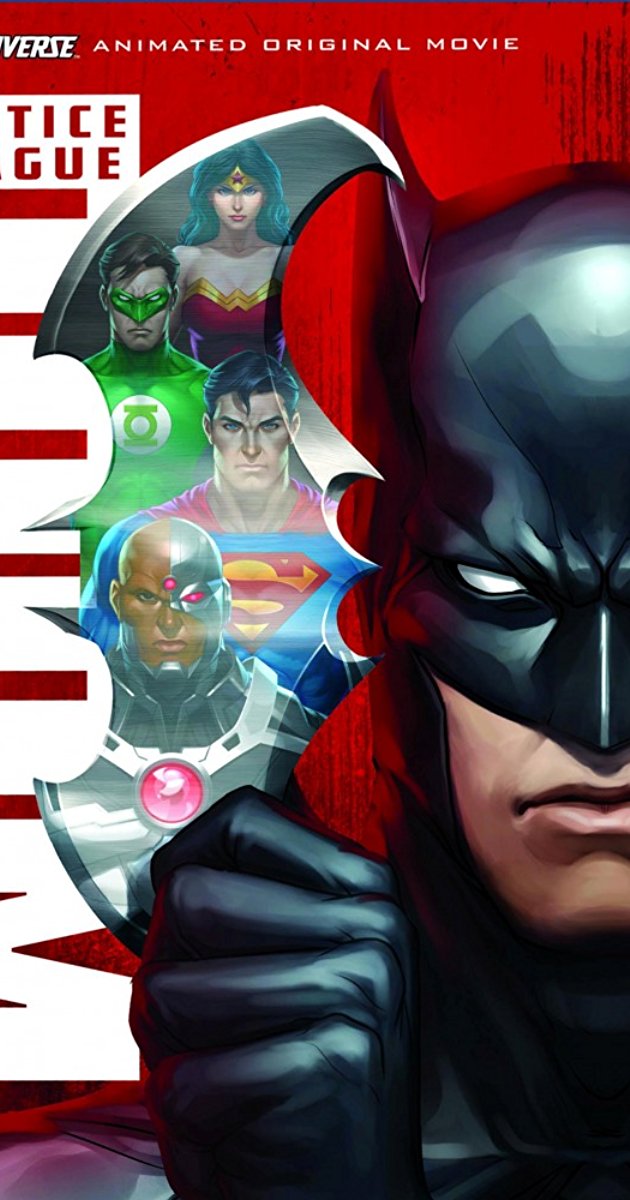 Justice League: Doom is a loose adaptation of Mark Waid and Howard Porter’s Justice League story arc Tower of Babel. While Tower of Babel was praised at the time it was written, nowadays some fans deride it as the story line where Batman’s ‘Bat-God’ power creep got out of control. So how does Doom hold up to scrutiny after being out for five years?

Let us start with highlights of the film. The biggest treat is that most of the original cast of the now-defunct Justice League and Justice League: Unlimited series reprised their roles in this film. So we got a DC Animated Universe reunion with Kevin Conroy as Batman, Tim Daly as Superman, Carl Lumbly as the Martian Manhunter, Susan Eisenberg as Wonder Woman, and Michael Rosenbaum as the Flash. Heck, they even got Phil Morris to return as Vandal Savage. Naturally, the old cast sounds great along with newer additions to the crew, such as Bumper Robinson as Cyborg and Nathan Fillion as Hal Jordan. Personally, the stand out voice is Morris’ lusty, deep pipes as Savage. His voice is commanding and smooth, with just a hint of a condescending tone.

In the best way possible, this flick feels like another episode of Justice League. That is rather appropriate since it is supposed to be a sequel to Justice League: Crisis of Two Earths, which was a retooled Justice League script. The writing is sharp and the plot is brisk. Writer Dwayne McDuffie is a huge reason why the story feels appropriately punchy. Here in this film, McDuffie’s biggest strength is in the dialogue.  In just a few lines, McDuffie can get a character’s personality to come across in a succinct fashion.  McDuffie’s writing elevates the dialogue to make it stand-out. Like, Batman’s final line at the end of the movie? I will not spoil it, but that is a memorable quote. It is unfortunate that McDuffie soon passed away after writing this film. It is clear that the man was a talented author that was brimming with a myriad of ideas.

The Problem with Batman’s Contingency Plans

That is not to say the movie was perfect. The big hook of the plot is that Batman secretly created contingency plans to take down each of the League members. In Doom, Savage was able to hack into the Bat-Cave’s computers and used Batman’s contingency plans against the League. The driving drama of the piece is the League learning of Batman’s plans and gaining a sense of distrust from it. Unfortunately, the movie takes too long to get to the crux of the drama. What is worse is that drama gets quickly brushed to the side in favor of the slam-bang battle in the climax of the film. The plot point was essentially dropped and then picked up again after the world was saved. Like, I understand that the League are consummate professionals and will put aside their personal issues to fight evil, but they acted like nothing happened between them. In fact, it is downright odd that they did not even make at least one comment about Batman’s betrayal of their trust during the villain fight.

Speaking of the fight, the final battle was unfortunately fairly pedestrian. The League and the Legion of Doom split up and fought their respective rivals separately. There is no twist in the fight, nor was there much teamwork. There is not even one of those obligatory “switch up your opponents” strategies. It was straightforward and admittedly a little dull. Plus, did Superman straight-up kill Metallo? Despite his appearance in the movie, Metallo is not a full-on robot. Yet, Superman punched his head clean off like it was nothing.

Doom is not a bad movie. But it is not going to subvert expectations either. It lacks much of the drama and emotional resonance, so a more generic villain plot can take place. If there was more time dedicated to focus on the League’s reactions to Batman’s machinations, it might have been a better movie. But, for the most part it was middling.

That’s all for this week, but don’t miss our review on the next DC Animated film: Justice League: The Flashpoint Paradox.  Also, if you did not catch our past reviews, you can click here.