‘Batman: The Enemy Within’ Episode Two, ‘The Pact’, Now Available

It was only a week ago that we shared the trailer for Batman: The Enemy Within episode two, The Pact. The trailer offers a few teasers and is worth a watch, but there’s good news—Batman: The Enemy Within episode two is available today! Along with it debuting on all platforms, the season pass disc is now available from retailers. For those of you that prefer to play Telltale games on your mobile device, you can now download episode one, The Enigma, for free!

Episode Two of ‘Batman: The Enemy Within’ Debuts Digitally on All Platforms, Season Pass Disc Hits Retail, and Episode One Goes Free on Mobile 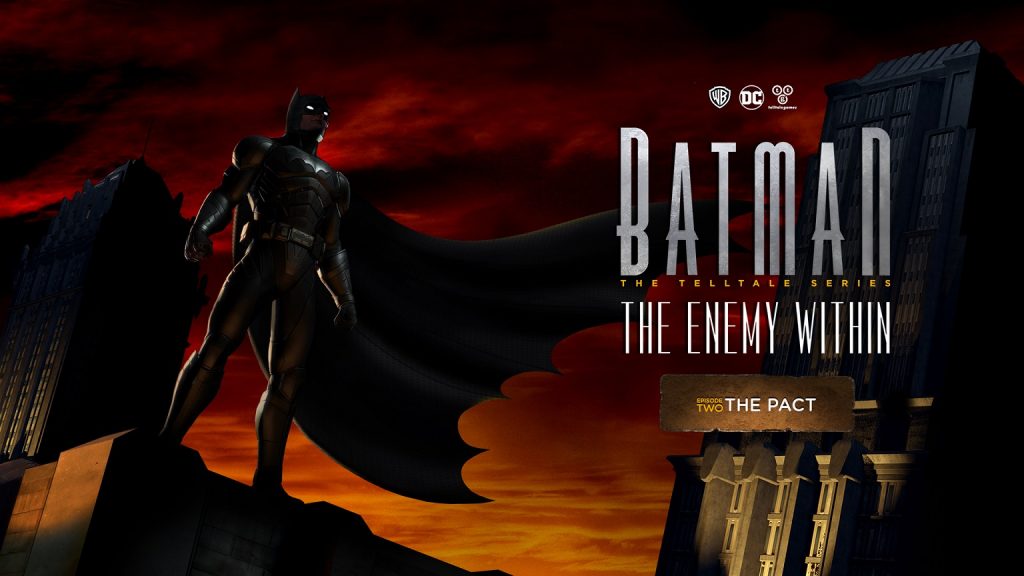 Start your season for free on iOS or Android, find the Season Pass Disc for Xbox One and PS4 at North American retailers, or continue your adventure in episode two from Telltale Games, Warner Bros. Interactive Entertainment, and DC Entertainment.

The death of a villain at the hands of a mysterious assassin was just the beginning. As explosions rock Gotham City, Batman races to meet a new foe, but encounters a force that may cause even the Dark Knight to fall. In the guise of the billionaire, Bruce meets John Doe’s ‘friends’ and becomes enmeshed in a plot where the only way out is to go deeper in. But at what cost?

Episode two, The Pact, is now available for download on Xbox One, PlayStation 4, PC, and Mac. In addition, both episode one and two are now available for iOS and Android-based devices. Episode one is free for all mobile players, and going forward, new episodes will launch the same day on all platforms.

A special Batman: The Enemy Within Season Pass Disc for Xbox One and PlayStation 4 also reached retailers across North America today, and will arrive on European shelves on October 6. The disc includes the first episode of the season, as well as download access to all subsequent episodes as they are released. 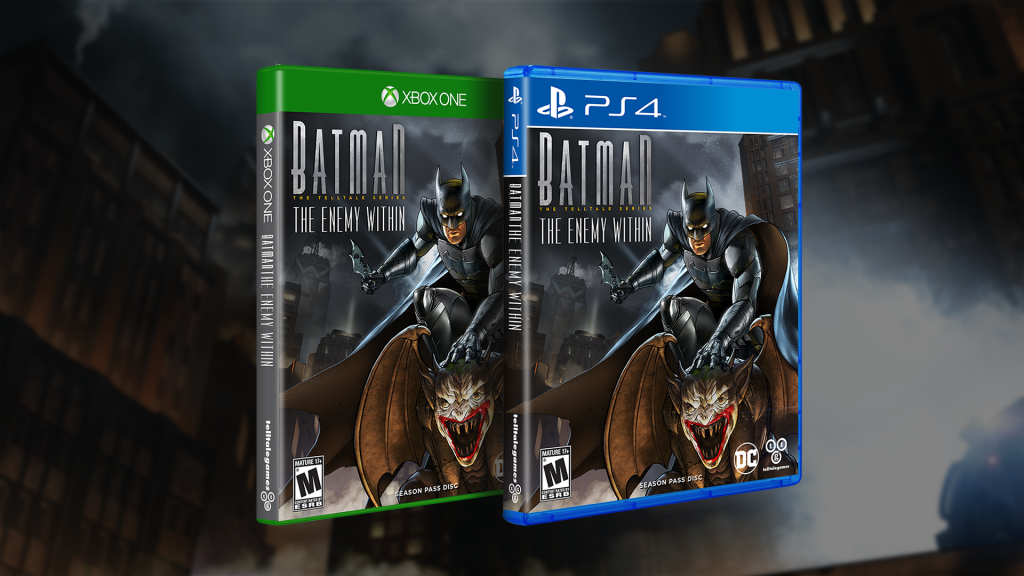 This new season will be accessible to both returning fans and newcomers alike, though players’ choices from the first season of Batman: The Telltale Series will optionally carry over into The Enemy Within. This season also includes Telltale’s unique multiplayer ‘Crowd Play’ feature, which allows friends and family to engage with the adventure together by helping to decide the direction of the story from any mobile device with an online connection.

Rendered to look like a living, breathing comic book, Telltale’s vision of Batman features an award-winning cast of talent including Troy Baker, who returns to reprise his role as Bruce Wayne, as well as Anthony Ingruber, who will reprise his fresh take on ‘John Doe,’ better known to fans as The Joker.

Batman: The Enemy Within is a standalone product separate from the first season of Batman: The Telltale Series and is licensed by Warner Bros. Interactive Entertainment and based on DC’s iconic character. Episode two, The Pact, has been rated ‘Mature’ by the ESRB.