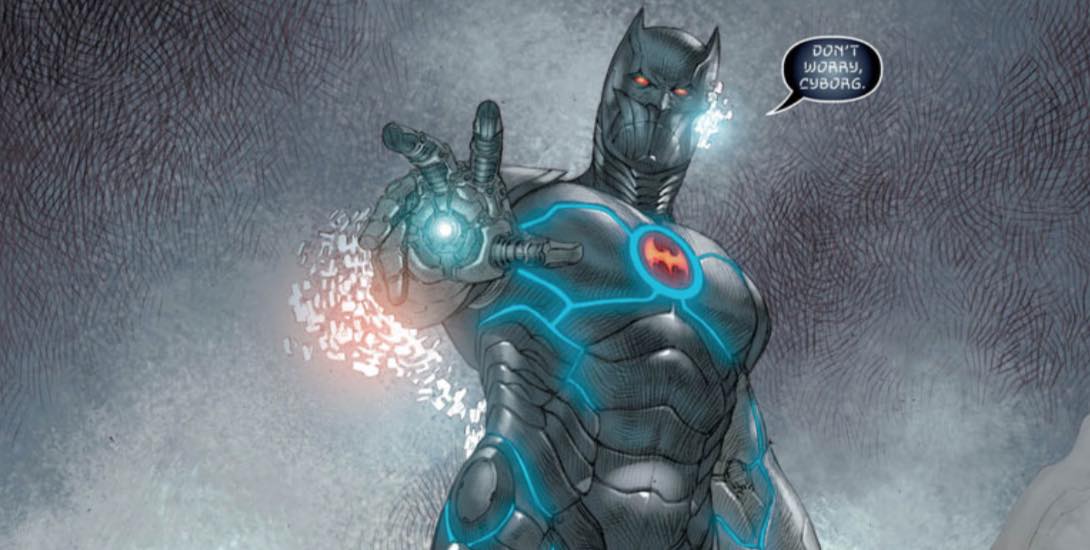 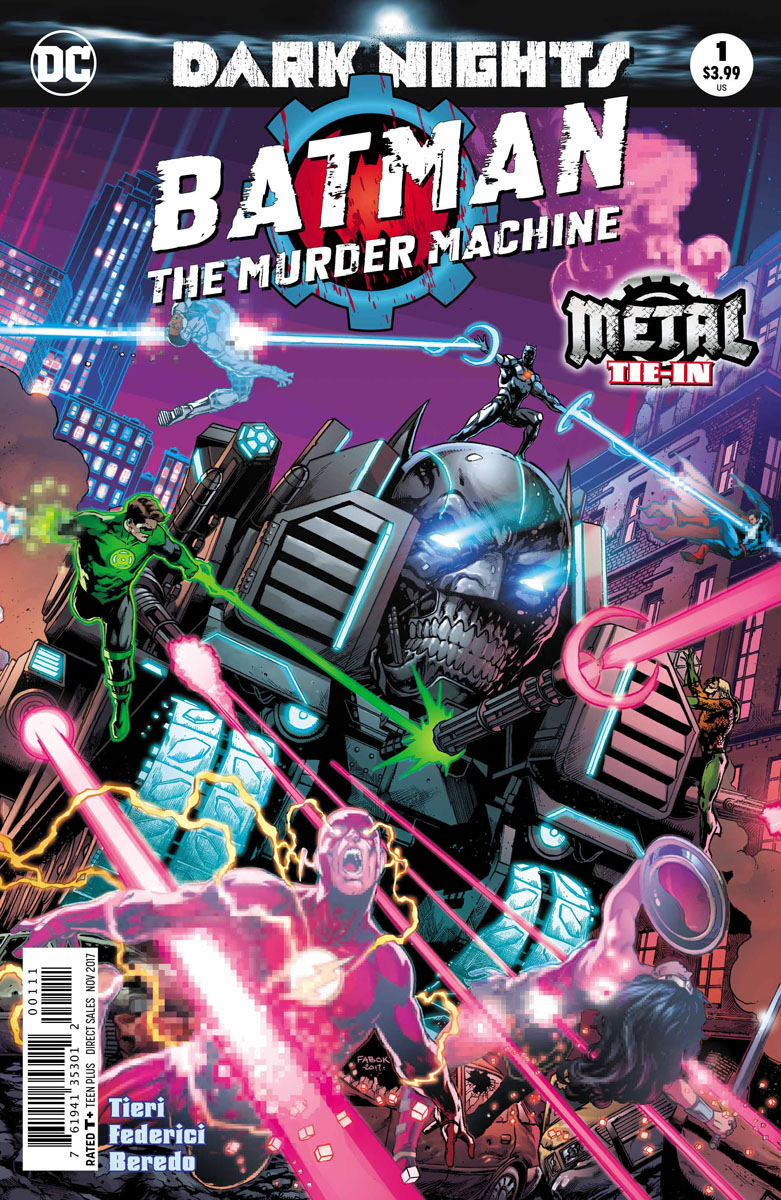 DC put up a preview for Batman: The Murder Machine. Thanks to the crazy ending of Dark Nights: Metal #2, the Dark Multiverse Batmen are unleashed in our universe. Now it is time for the Murder Machine to get his time in the spotlight. How does Batman transform from a hero to a killer cyborg? Check out the preview to get a glimpse of his origin.

BATMAN: THE MURDER MACHINE #1
Written by FRANK TIERI
Art by RICARDO FEDERICI
Cover by JASON FABOK
As the events of DARK NIGHTS: METAL rock the DC Universe, the creatures of the Dark Multiverse stand ready to invade our world! How can even the World’s Greatest Heroes stop a horde of deadly beings that appear to be powerful, nightmare versions of familiar figures? Find out in these special tie-in issues!
ONE-SHOT • On sale SEPTEMBER 27 • 32 pg, FC, $3.99 US • FOIL-STAMPED COVER • RATED T+ 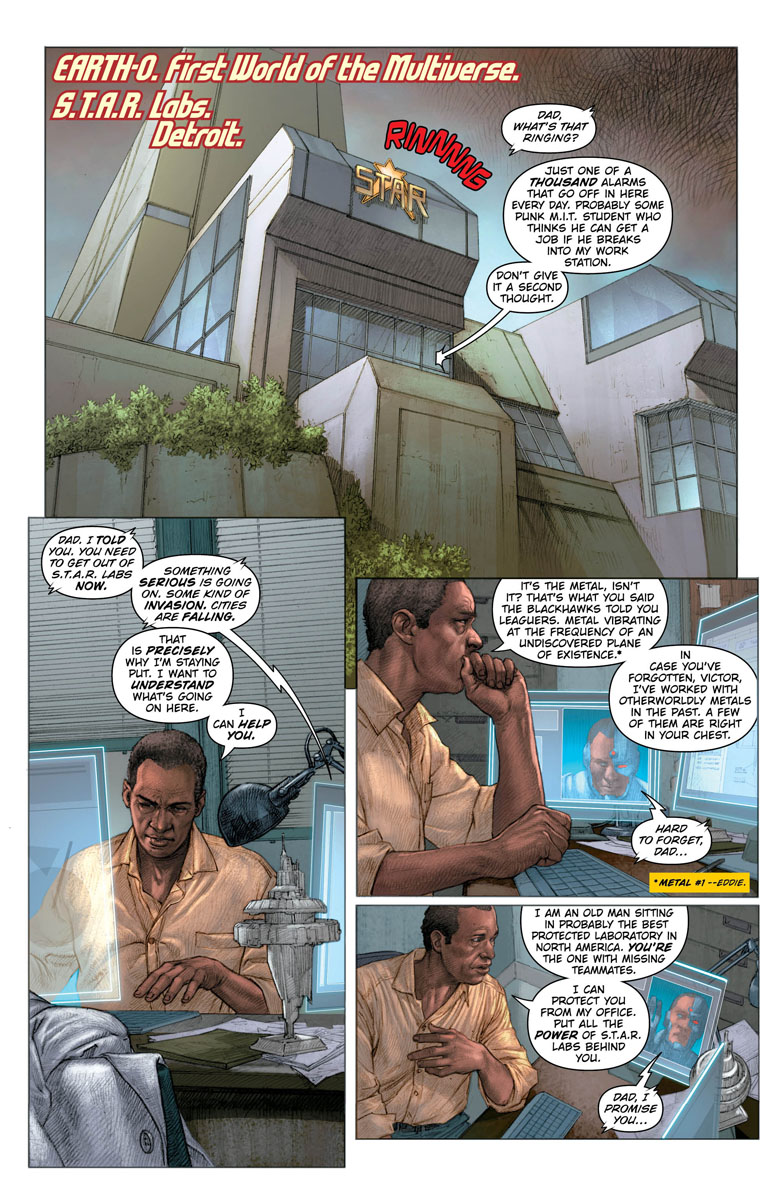 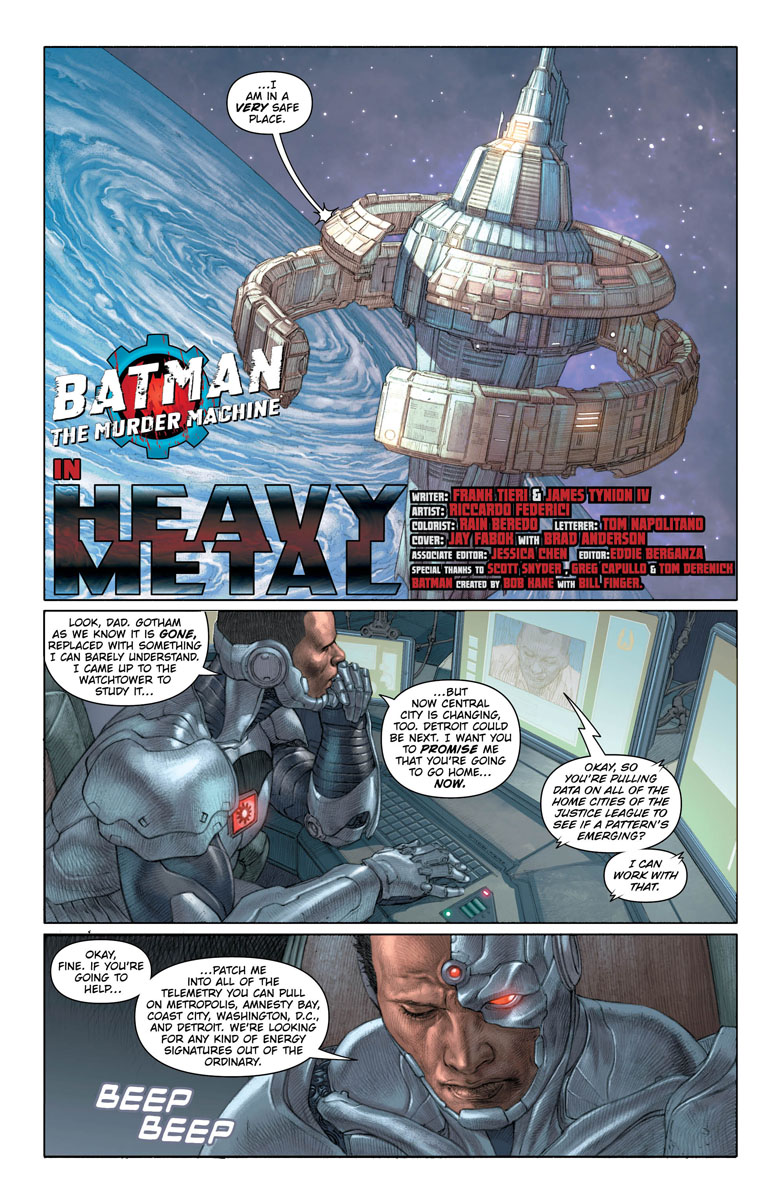 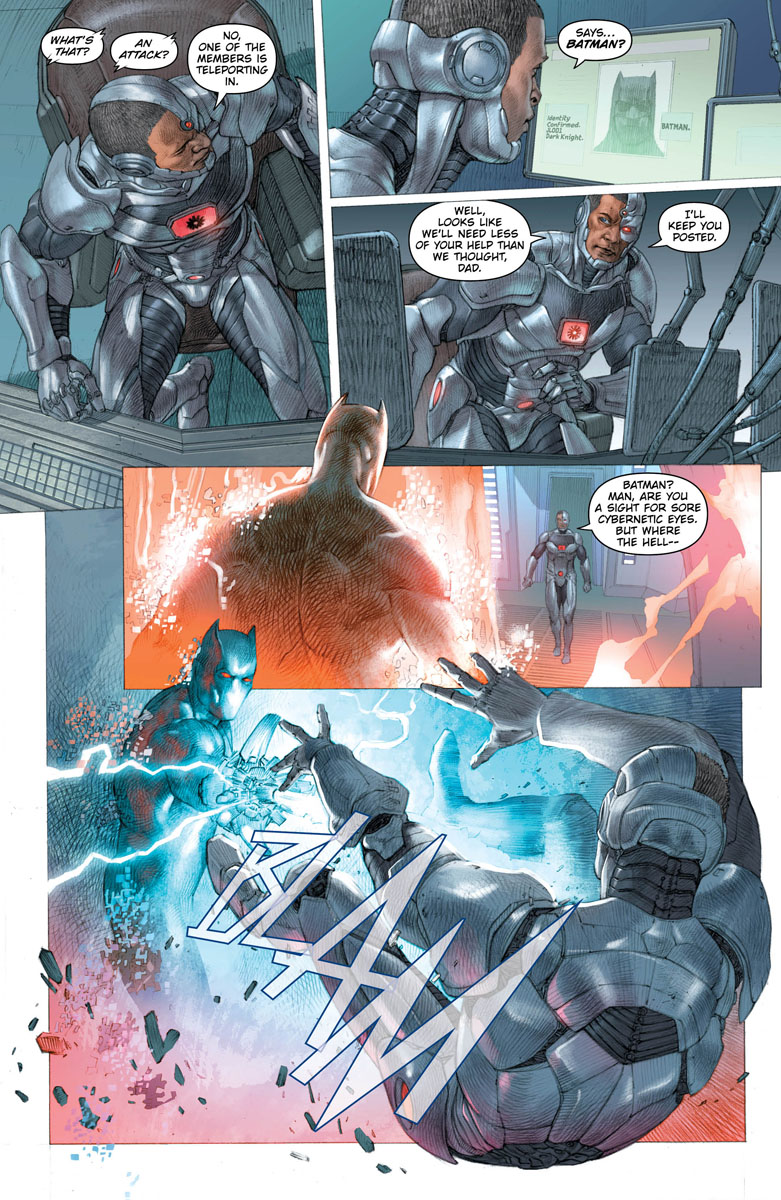 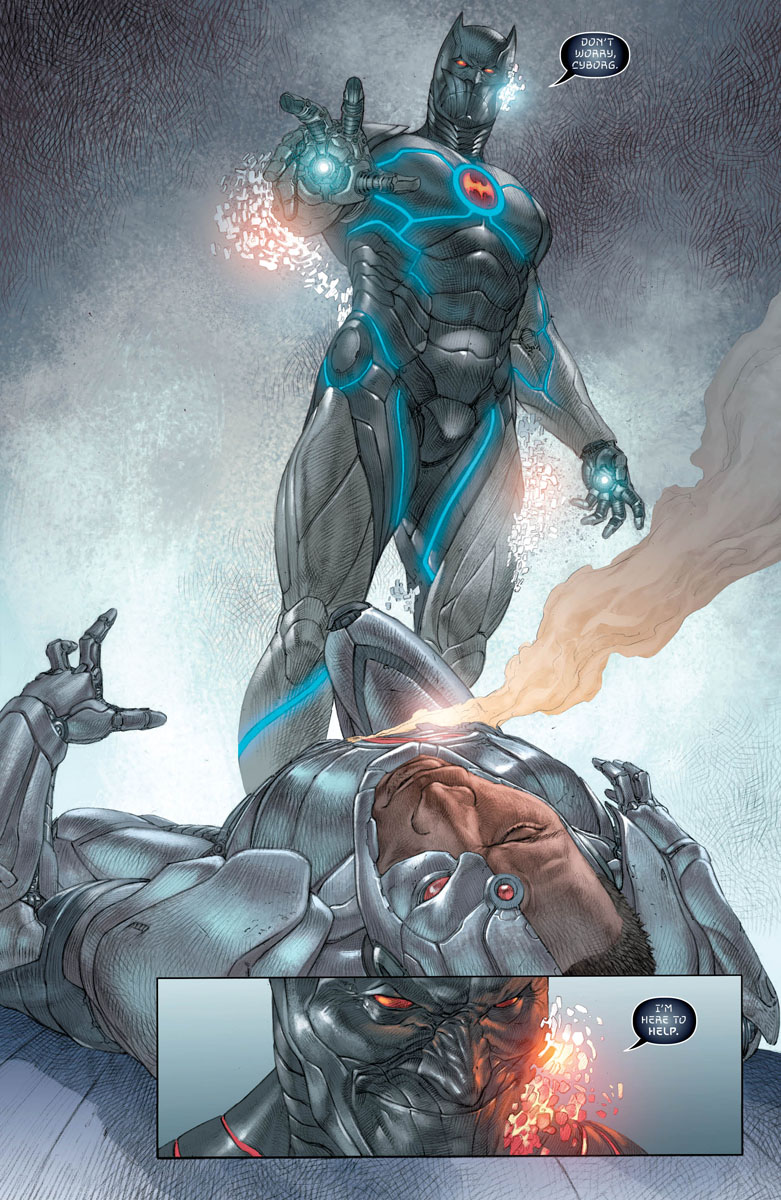