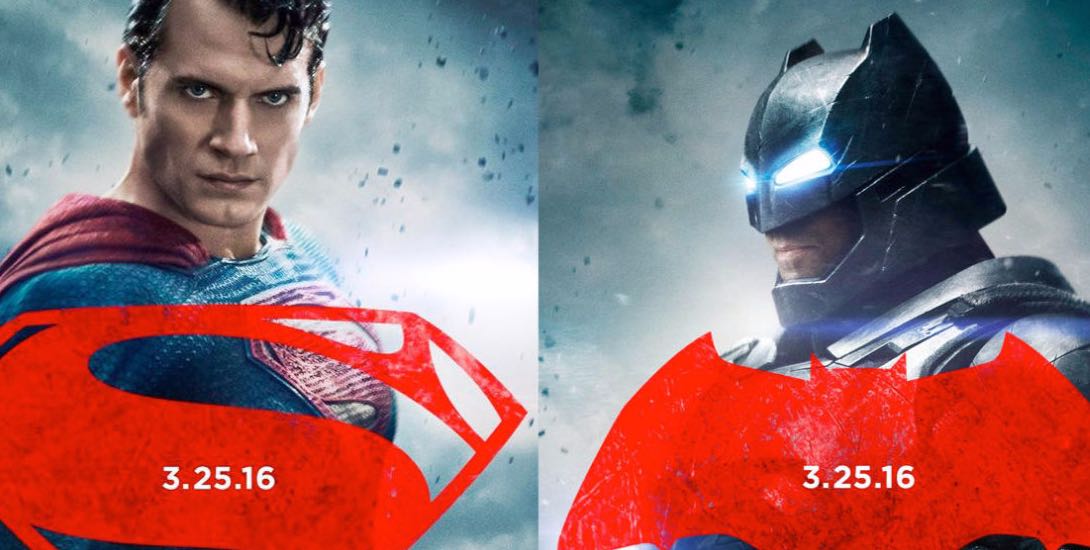 Warner Brothers is releasing an anthology Blu-Ray Pack for their older Batman and Superman films. 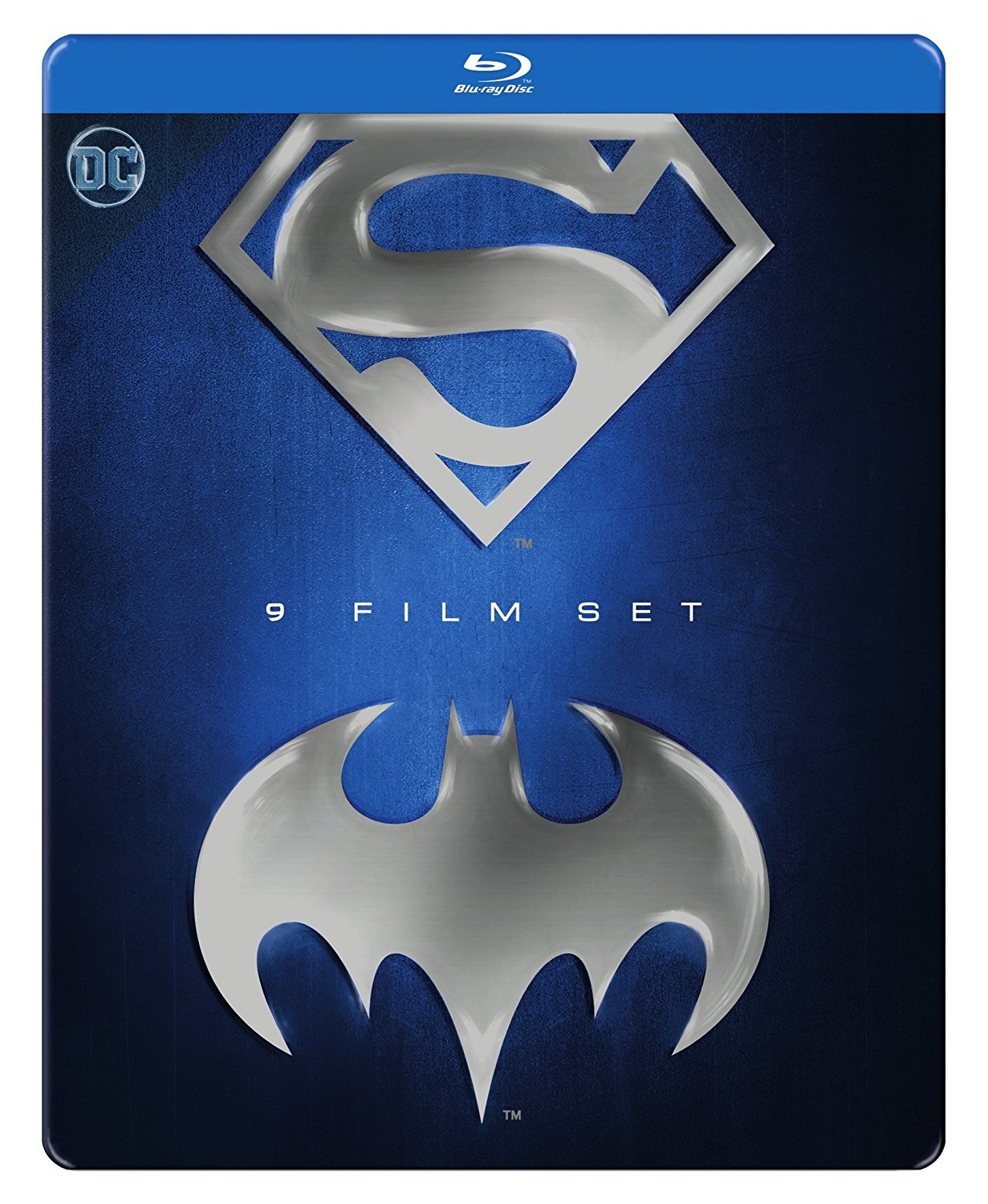 The Blu-Ray pack-while cool-is an odd release. First of all, if one releases a combo movie pack of Superman and Batman movies, you would think the best time to do it is when Batman V Superman came out last year. Secondly, it is interesting that the pack decided to have the older Tim Burton and Joel Schumacher Batman flicks and yet has the more modern Brandon Routh Superman Returns. More curious, they omitted the theatrical cut of Superman 2 in favor of the Donner director’s cut. At this point, why not just toss in every film iteration of Batman and Superman in this anthology set? Oh well.

October 17, 2017 will release the Batman/Superman Anthology 9-film Blu-Ray set. Information on the special features is not released yet.