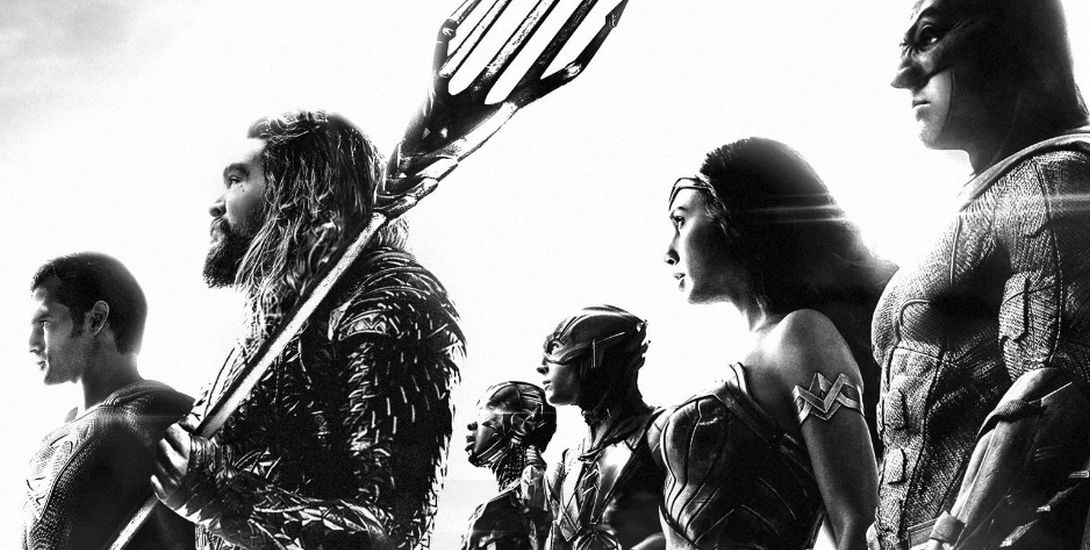 Justice League, directed by Zack Snyder, opens this November 17th, and fans have been dedicating much love and tributes to our legends. Online graphic designers from SENTRY tweeted their fan-made poster of the League mirroring the brilliant classic, Seven Samurai.

Seven Samurai (1954) is a classic adventure drama film which follows seven masterless samurais. It’s world-renowned and greatly referenced throughout the film industry, even Synder pulled inspiration from the film. The strong team work, mixed in with multiple personalities: reserved, brave, kind, and goofy are some of the characteristics of the seven men. The tweet depicts the heroes from Justice League (Superman, Aquaman, Wonder Woman, Batman, Flash, and Cyborg) looking onwards in black and white, mirroring the characters of Seven Samurai (Kambei Shimada, Gorōbei Katayama, Shichirōji, Kyūzō, Heihachi Hayashida, Katsushirō Okamoto, Kikuchiyo, and Kikuchiyo who very similar is comparable to Flash’s personality). We are missing the 7th member of the League, but we are still unsure how the DCEU will include him/her.

Kurosawa’s iconic works have influenced so much, covering everything from A Bug’s Life to Mad Max: Fury Road. Snyder says:

It’s an intense and awesome and gigantic undertaking. Bruce is having to go out and sort of Seven Samurai the Justice League together, which is fun, but slightly monumental. And at the same time they’re starting to grapple with this coming threat.

It’s sincerely brilliant and this is a fair homage.

Now if only there were other seven things to unite. Another fun homage is using “Unite the Seven” to reference the dragon balls from Dragon Ball Z. Here is our beloved Jason Mamoa (Aquaman) agreeing with a fan, Justin McKinlay. 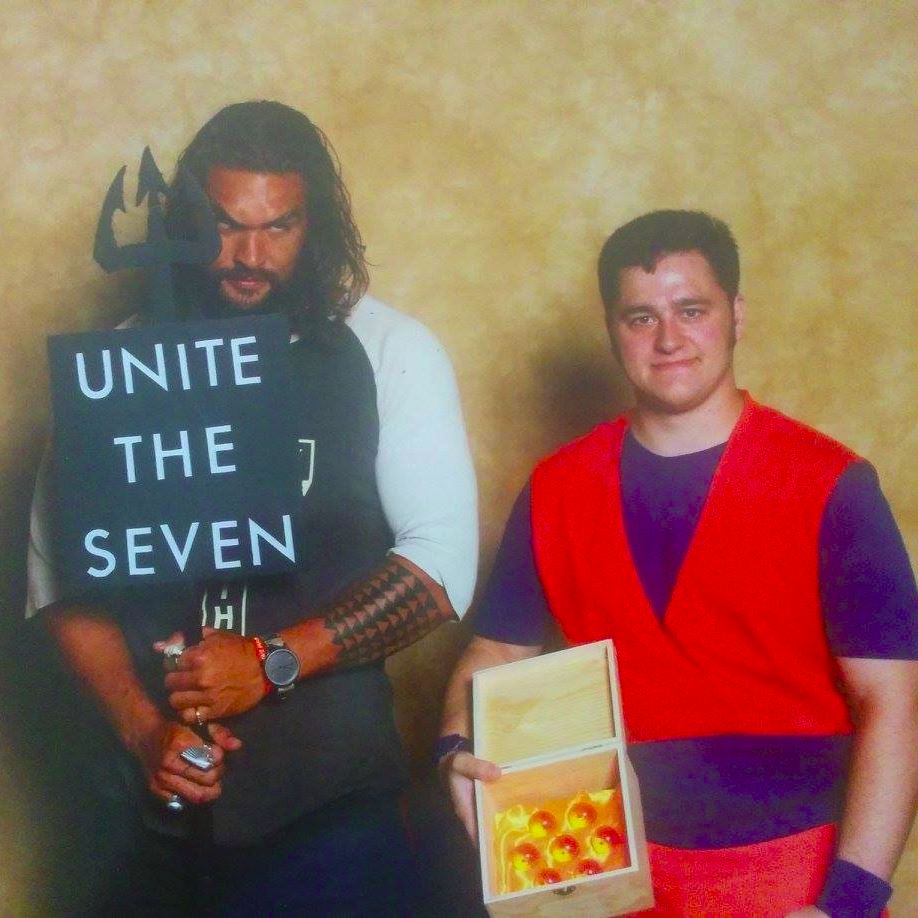 The creativity of fans will never cease to entertain. What I love about comic-culture is that fans support fans. The new art posters and stories inspired from the blessed DC Extended Universe have been engulfing and fun! 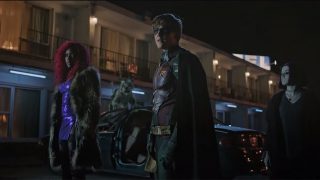 ‘Titans’ To Be Released on Netflix in International Markets 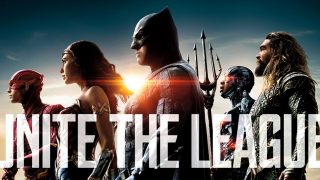