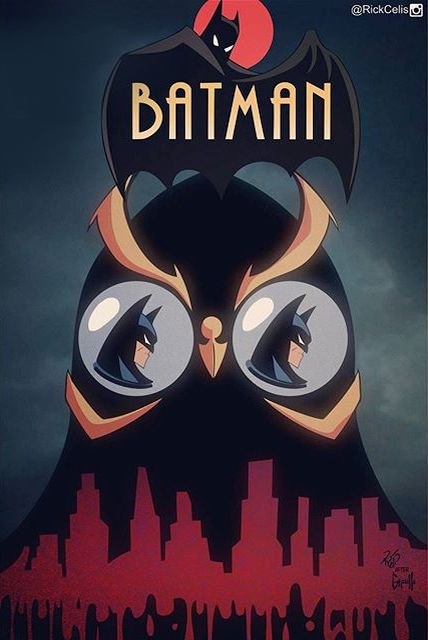 Fan art. A subject firmly at the forefront of public consciousness. It is everywhere, at the heart of today’s social media led, instant gratification hungry society.

It can range from, “Oh Dear Me” to “Oh, Hell Yes” and from the ridiculous to the sublime. In the case of Twitterati extraordinaire Rick Celis, this is the fan art we need, but probably don’t deserve!

Rick has been posting his art on his own Deviant Art page, Instagram and Twitter for a few years now.

His latest offerings have blown up social media, and helped make the wait for Gotham season 4 more tolerable.

He has posted eighteen pictures of Gotham cast so far, each drawn in the style of 90s TV classic, Batman: The Animated Series. I say so far, because the hugely talented artist is taking requests on who he should draw next. 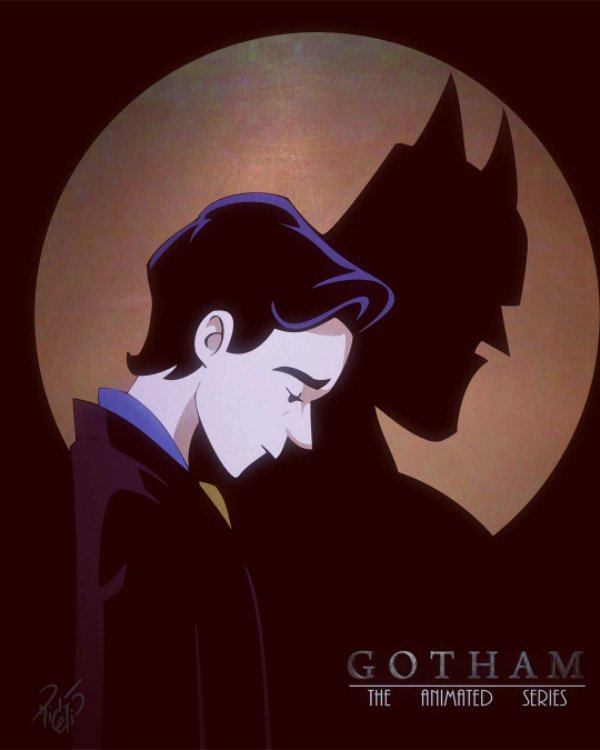 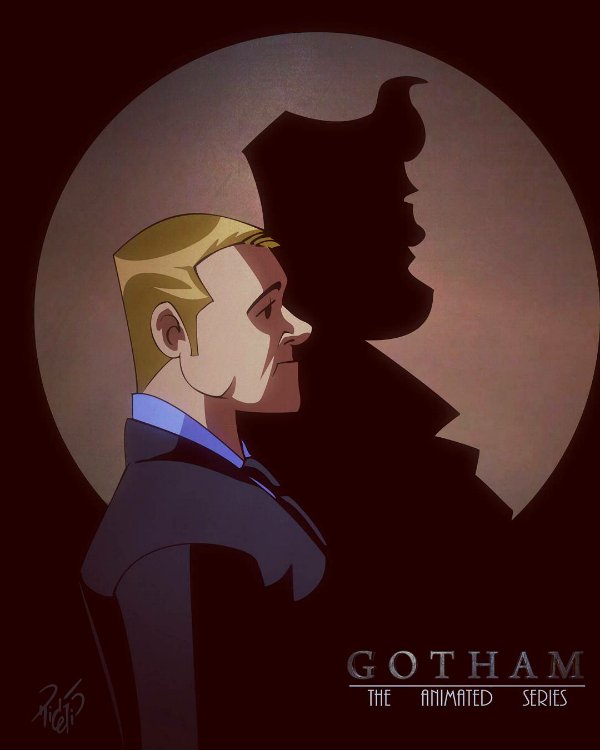 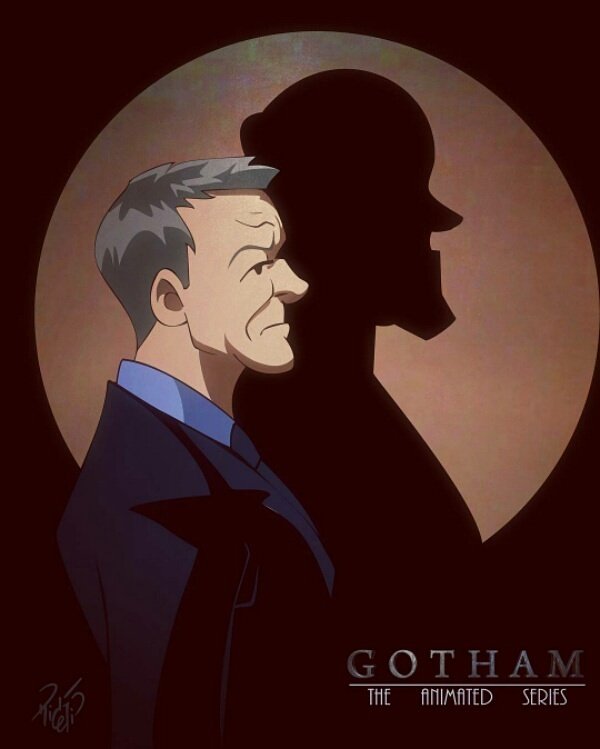 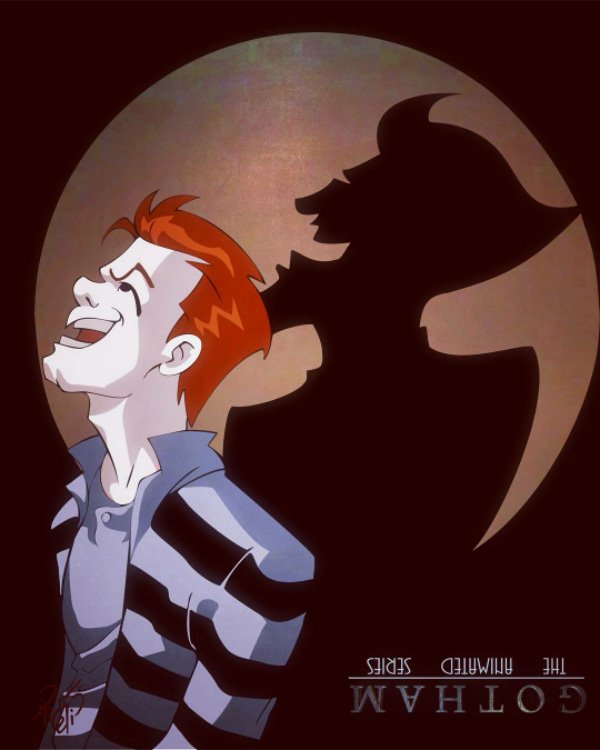 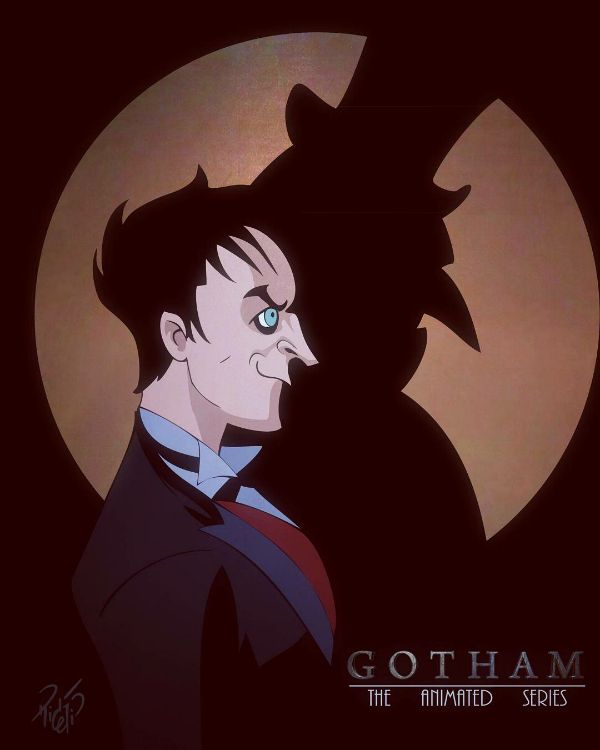 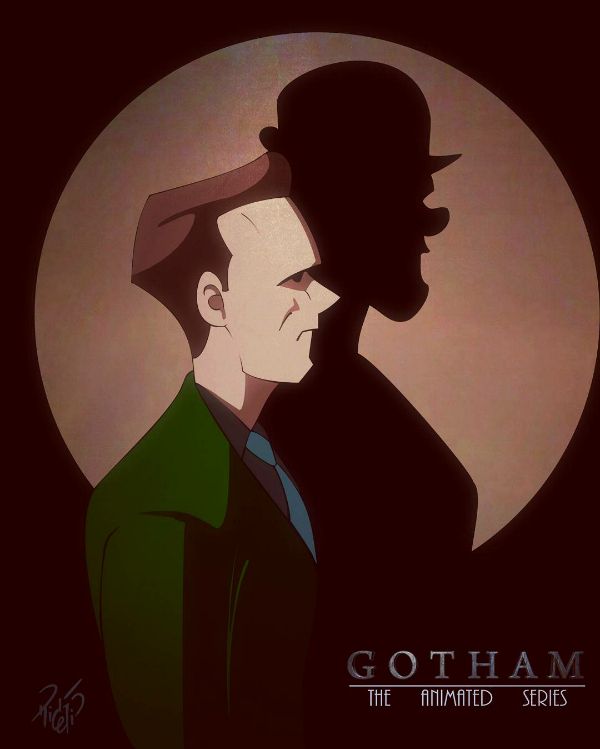 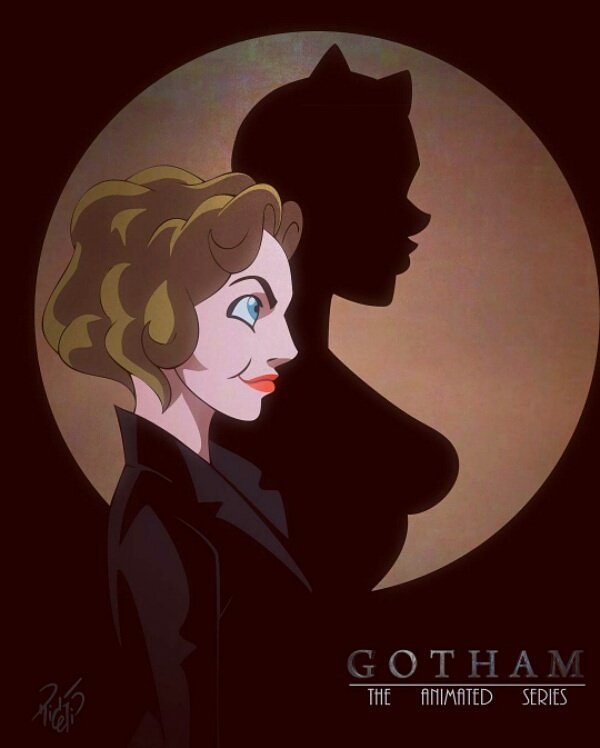 The pieces have the distinction of not just being good likenesses of the actors, but fitting in with the classic aesthetics of the animated series. The images of the Gotham characters in the foreground, with the silhouettes of their cartoon counterparts behind them, is fan art at its finest. 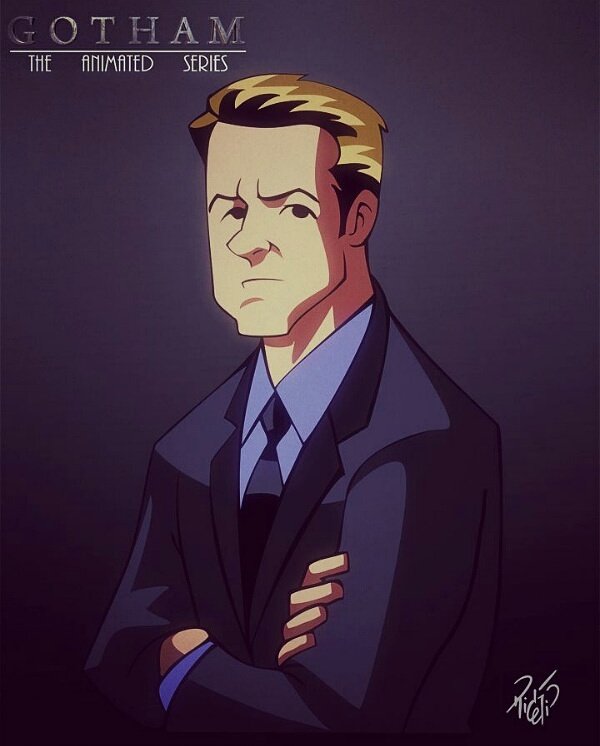 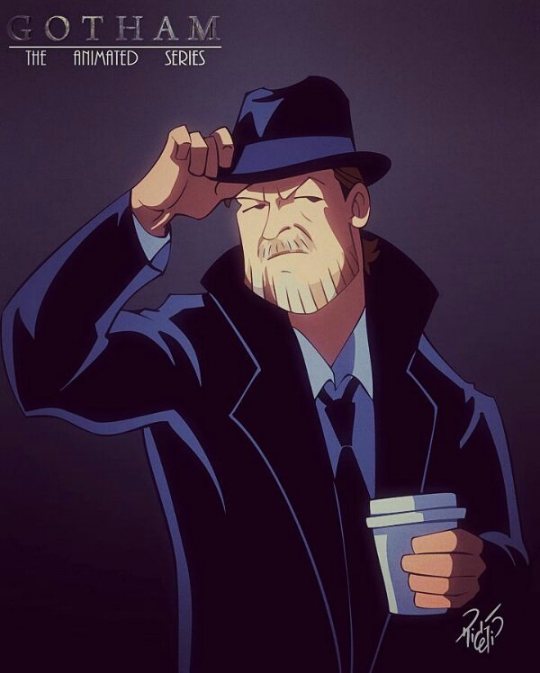 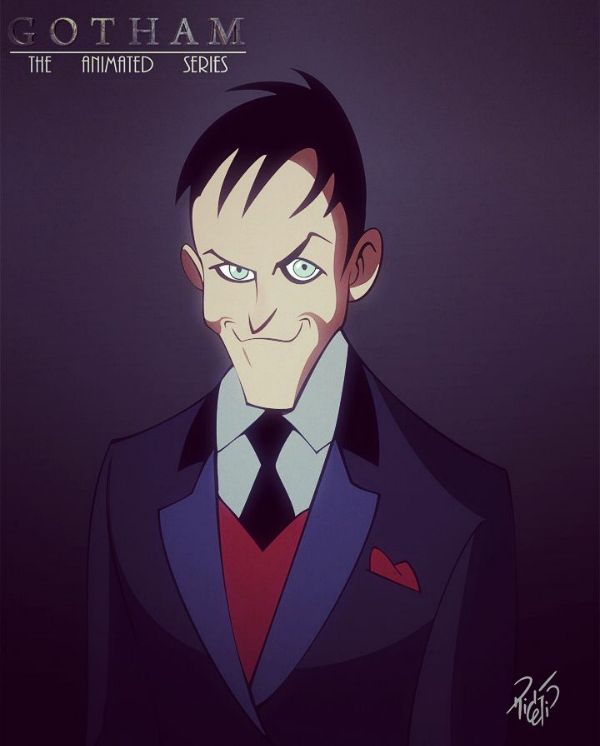 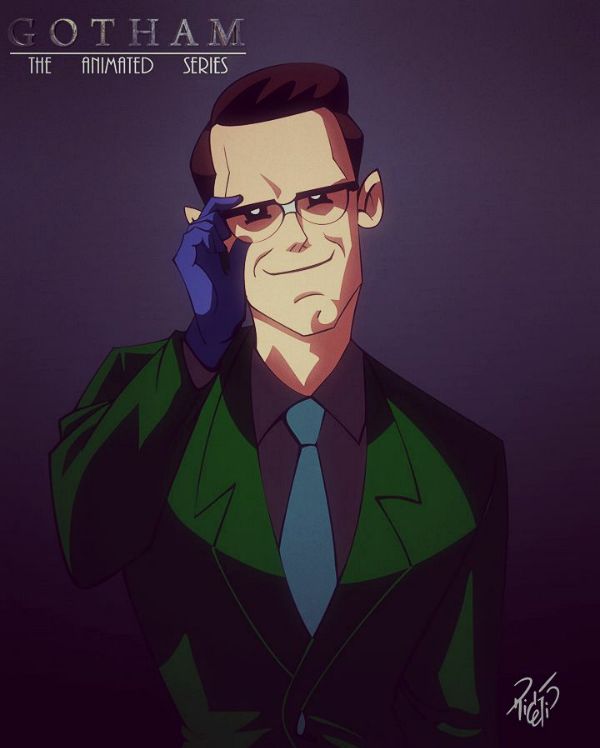 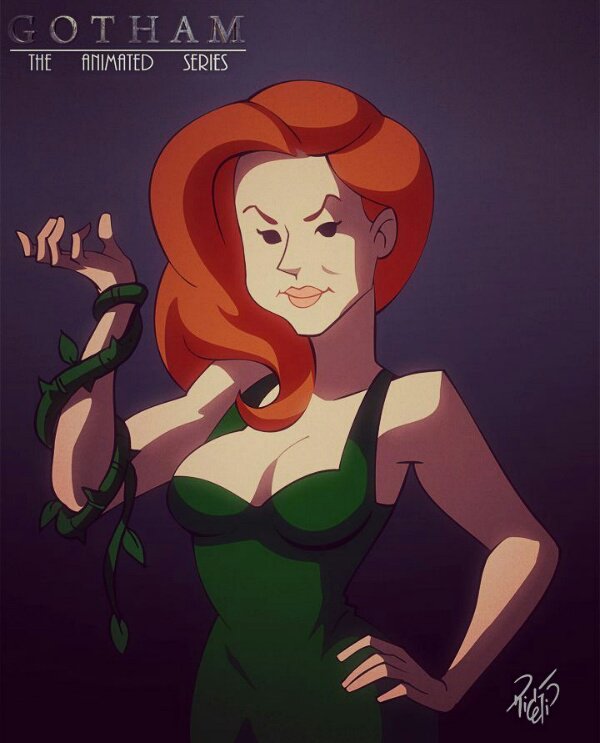 The Pen Is Mightier

Whilst some “Fans” are chastising comics editors publicly, simply for drinking a milkshake, it’s terrific to see talents like Rick Celis showing the more positive side of fandom. The drawings are crisp, deceptively simple, and ultimately brilliant. I love his take on Butch, so am wondering whether to request Solomon Grundy, or Tabitha Galavan… I just can’t pick!

What about you, Dark Knight News readers? Who would you like to see given the cartoon treatment? Lee Thompkins? Lucius Fox?

If you’re on Twitter, I heartily recommend giving Rick Celis a follow. His fan art deserves to be called what it actually is… art. Plain and simple.