DC’s big event is underway, and you know what that means: a ton of tie-in comics.

Though the DC Universe is involved, there’s no doubt Dark Nights: Metal is a Batman story. He’s the company’s most bankable hero (and clearly the most badass), so it’s obvious he would be front and center.

This fall, he’s spreading his batwings and jumping into a few special one-shot comics. DC has given Dark Knight News an early look at two of these upcoming issues, and I’m intrigued. 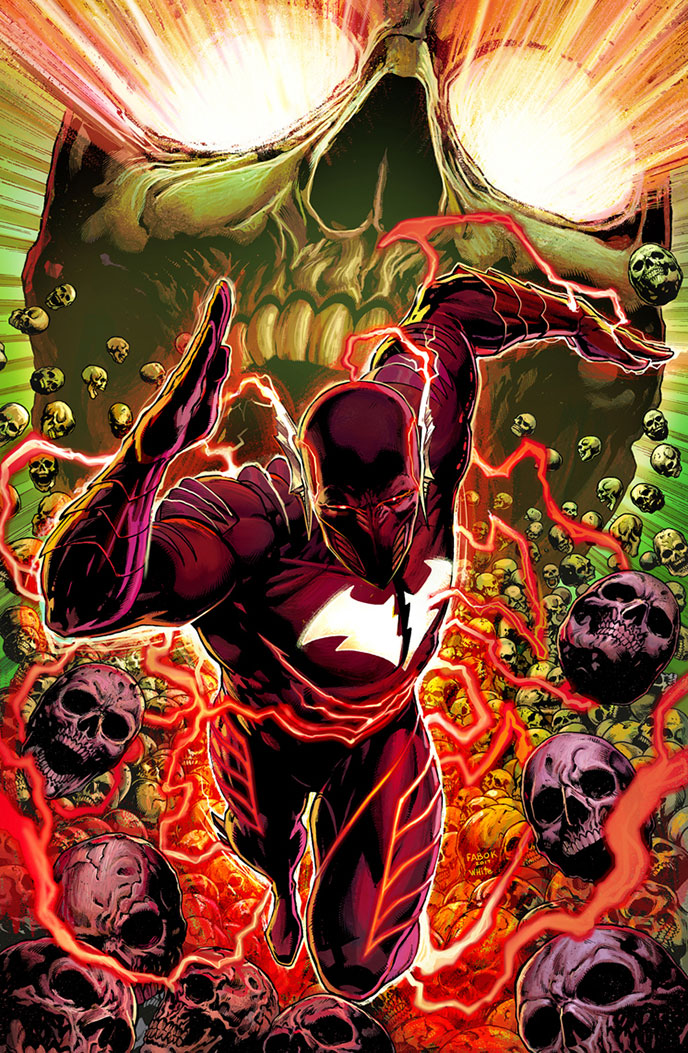 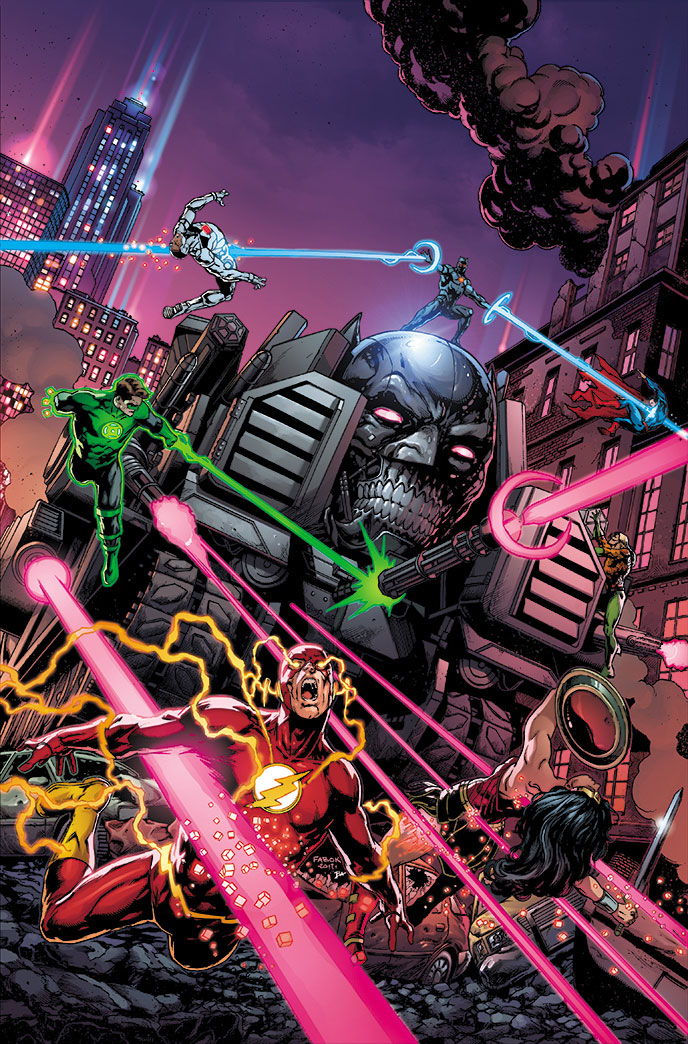 How can the Justice League stop a horde of deadly beings that appear to be powerful, nightmare versions of themselves? Find out in these special tie-in issues, beginning September 20 with Batman: The Red Death #1 by Joshua Williamson and Carmine Di Giandomenico followed by Batman: The Murder Machine #1 by Frank Tieri and Ricardo Federici on September 27.

In all, there will be seven Dark Nights: Metal one shots, featuring covers by the fantastic Jason Fabok. Upcoming books include Batman: The Drowned, Batman: The Merciless, Batman: The Devastator, Batman: The Dawnbreaker and The Batman Who Laughs.

I told you it was a Batman story.

‘Justice League’ Funko Toys Are On The Way