Jaume Collet-Serra will no longer be the director for the Suicide Squad sequel due to him choosing to direct the Dwayne Johnson-led Jungle Cruise movie instead. 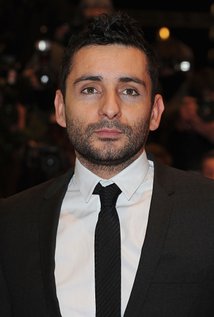 Last week, Collet-Serra was reported the frontrunner to direct Suicide Squad 2. However, he decided to join Jungle Cruise, hence taking his name out of the running. Now Warner Brothers is searching for a replacement, including potentially Mel Gibson (Hacksaw Ridge).

David Ayer helmed the original Suicide Squad, which went on to make $745 million worldwide. Presumably, the sequel will reunite Will Smith, Margot Robbie, and Jared Leto.