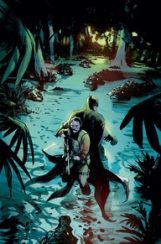 The Batman’s pirate adventure continues. Last seen inside a fancy submarine that exploded, our Dark Knight finds himself underwater, and running out of air. As expected, he finds a way to the surface, and has Alfred’s yelling to thank. Speaking of the faithful butler, we uncover more layers of his secret spy background. In pages that seem very reminiscent of Bruce’s training in Batman Begins, Alfred has a choice to make: trust a guy or die. Taking the wise choice, he trusts him, who becomes his First Ally (get it? GET IT?!). Back in the present, a few twists and turns see the ultimate weapon Batman has been after, and intercepted, end up in the wrong hands. Oh, and Hush is back to playing a major factor.

Another solid issue from Scott Snyder, as All Star Batman continues to count down to its final issue in September. Every issue has taken us on the road far from Gotham City, and this issue is no different. This arc has kept us in the tropics, above and below water. It’s an adventure story, with Batman on the hunt for a precious item, and in full control of each issue’s action. Mixed in with that story is the flashback tale of Alfred Pennyworth, the secret agent man. His story is more reliant on dialogue, relationships and links to the present. Alfred narrates over each story, connecting with his link to the First Ally and his love for Bruce.

It’s that second sentence that has really kept me interested in ASB. Batman outside of Gotham, especially in the daytime, can only hold my interest for so long. I’m almost over this story and lack enthusiasm for the two remaining issues. Almost. But Alfred is key here, and Snyder obviously knows it. How have these two characters been around so long, yet we haven’t had a strong story focused on their love for each other? That may sound corny, but it’s in these issues. Alfred is a badass and has revealed his paternal instincts for Master Bruce. So, I’m hooked. Oh, and Alfred’s past is about to fully connect to the present. 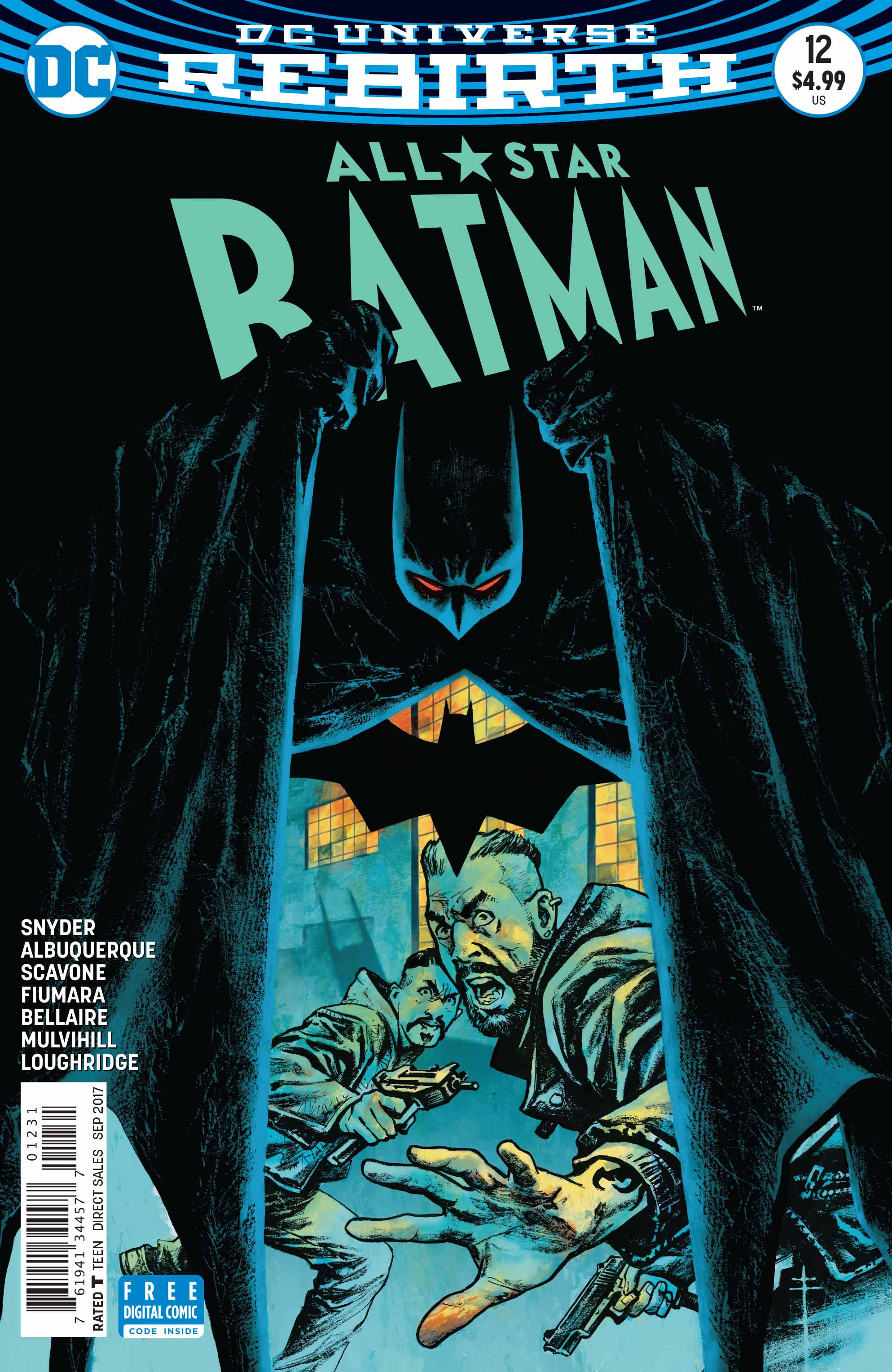 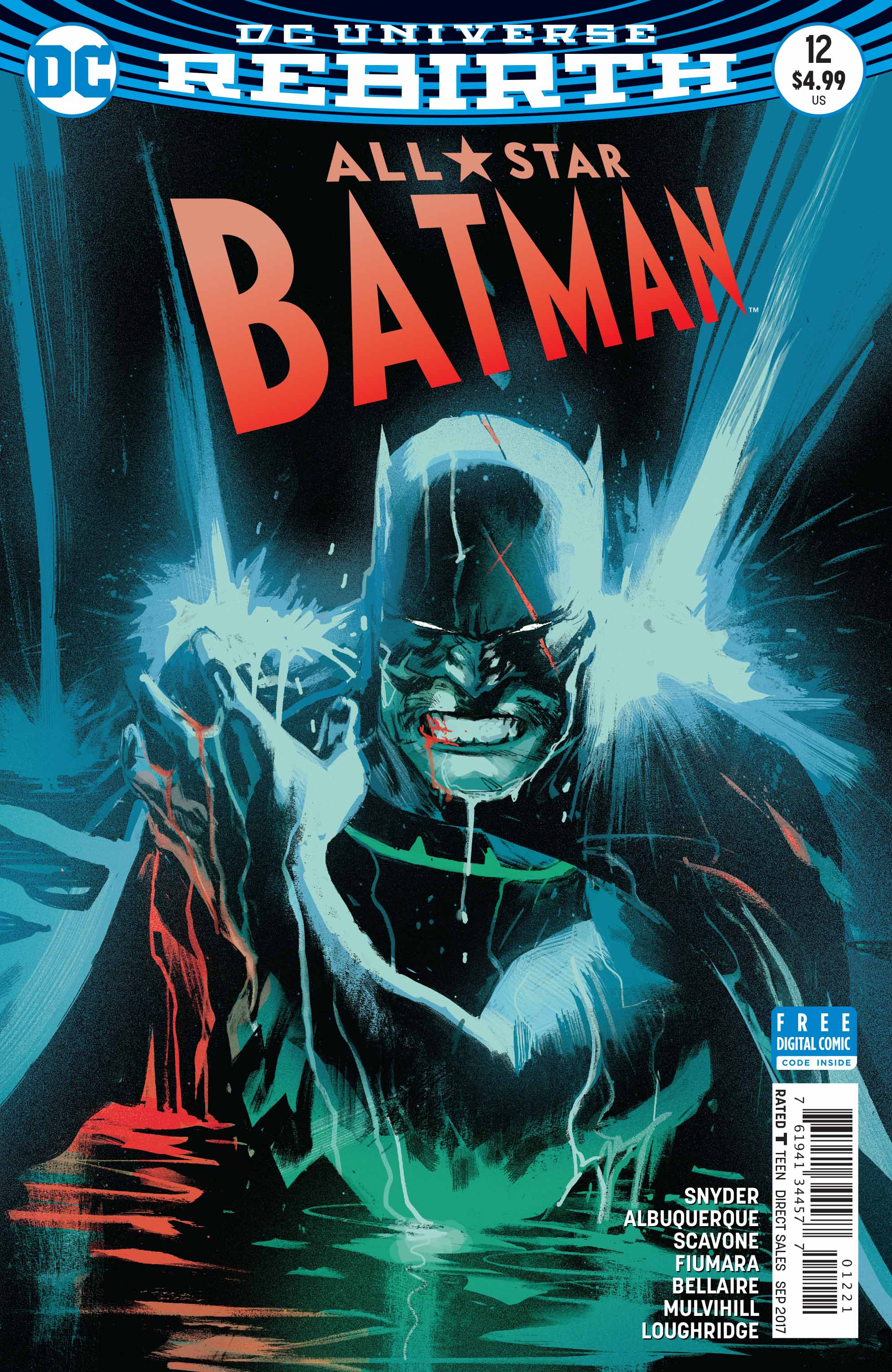 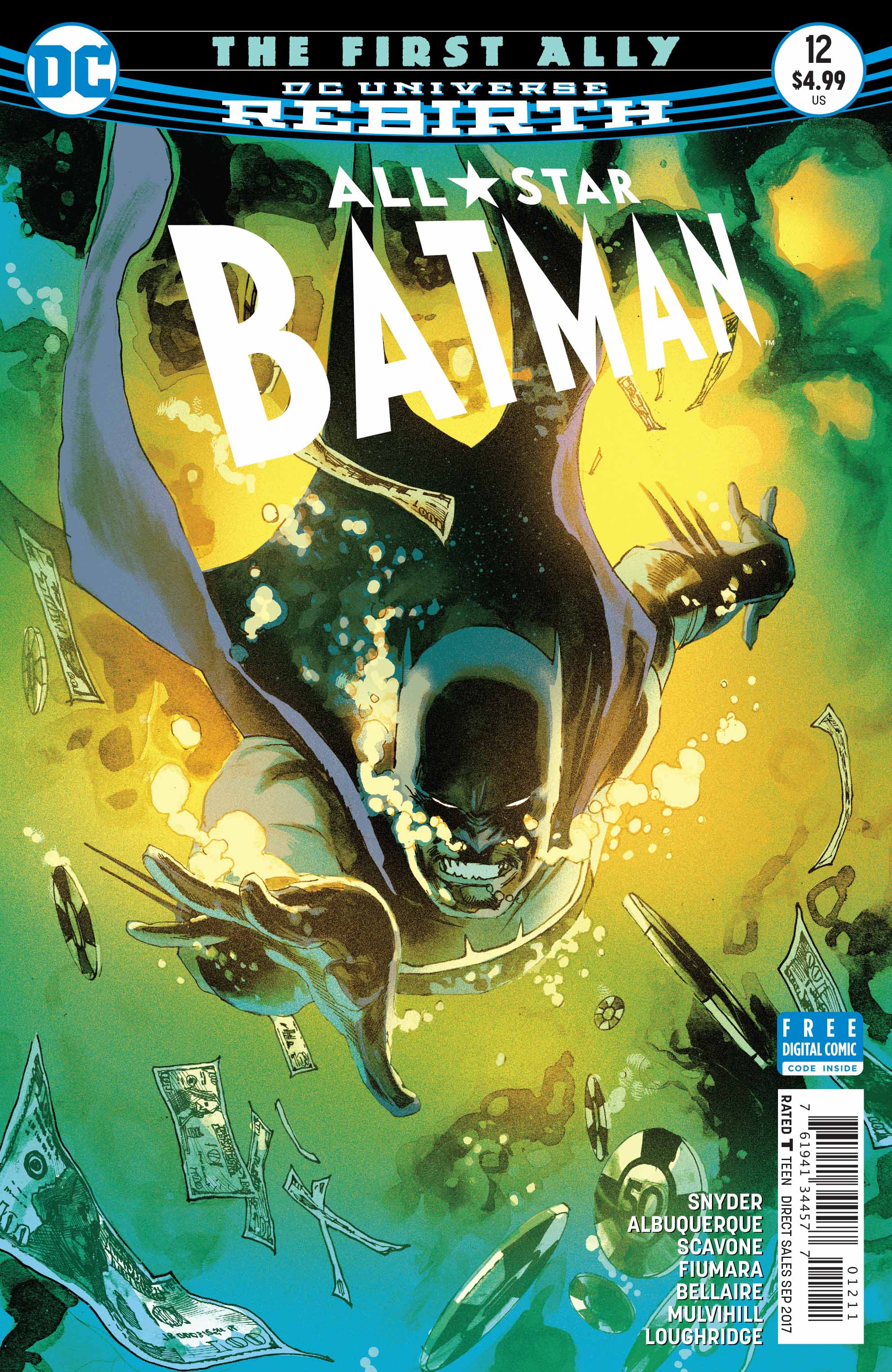 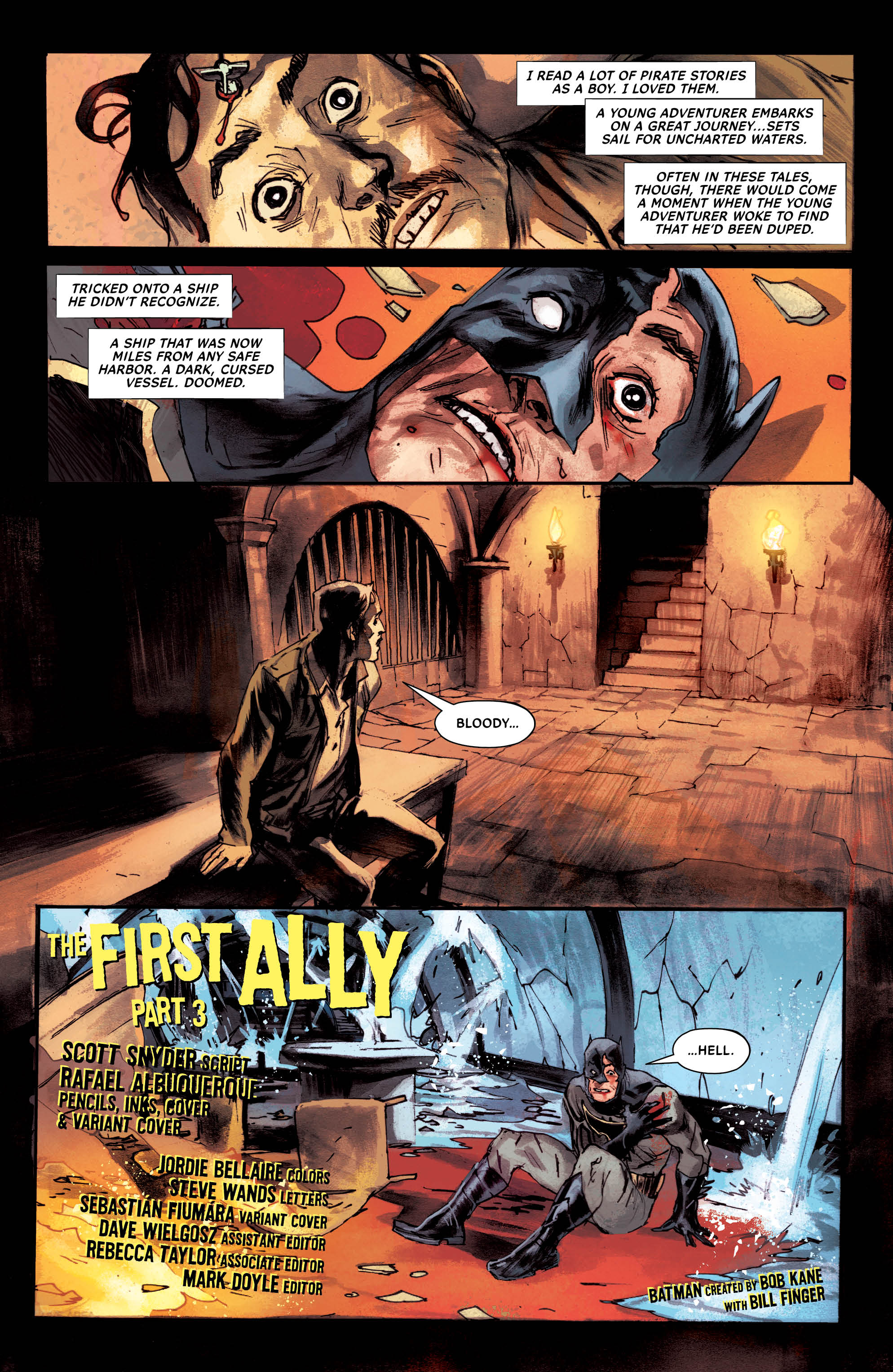 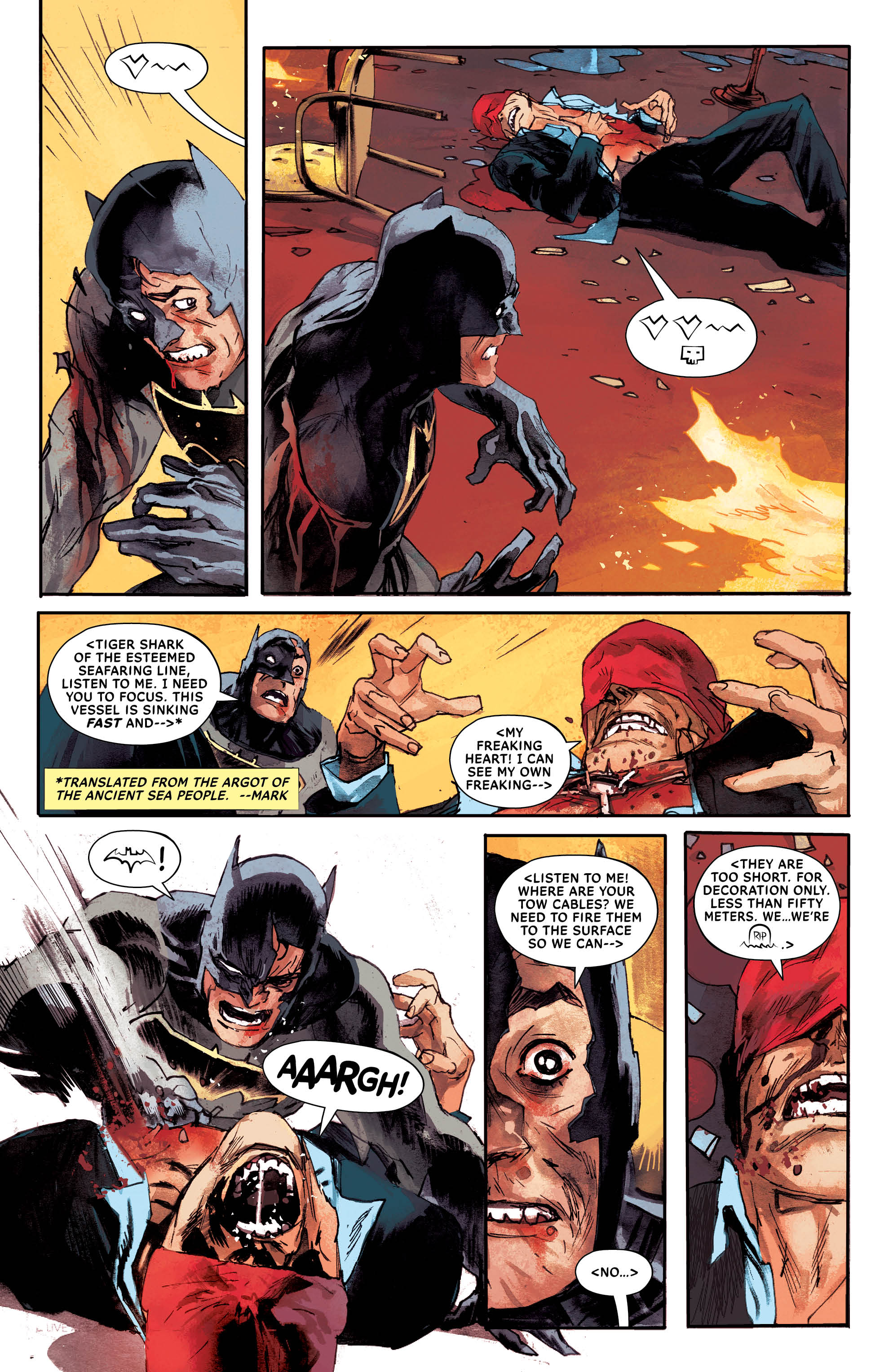 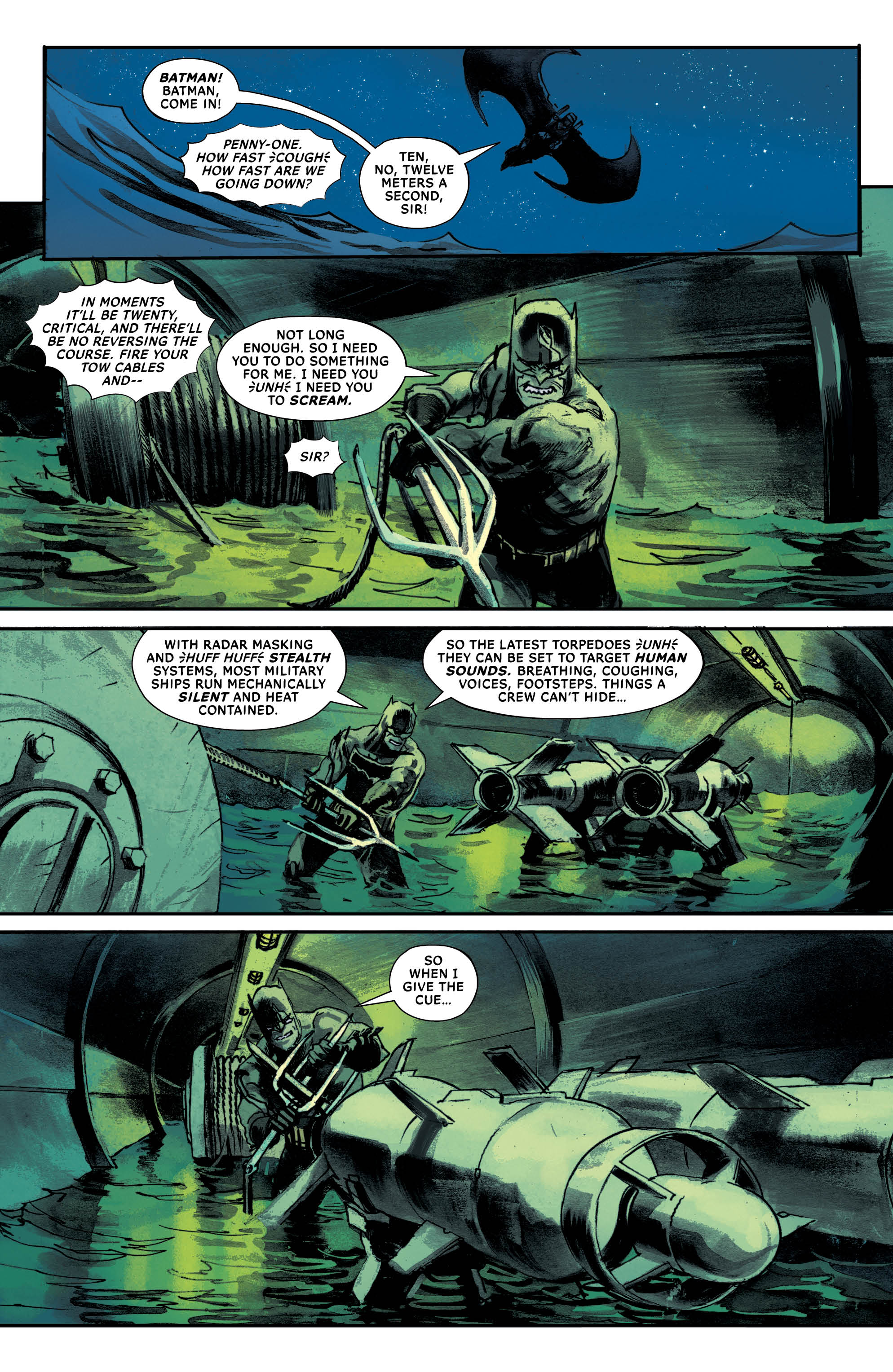 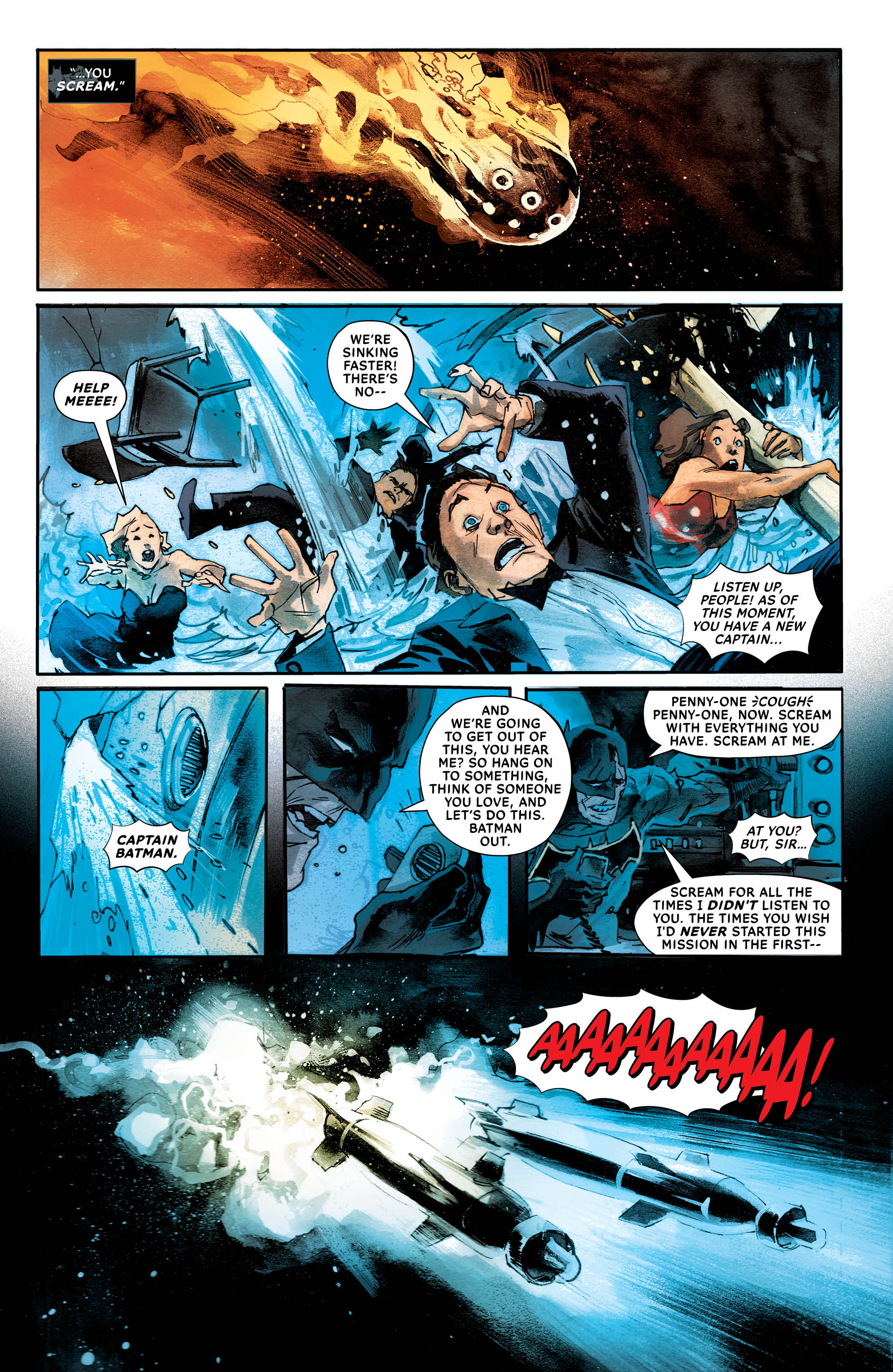 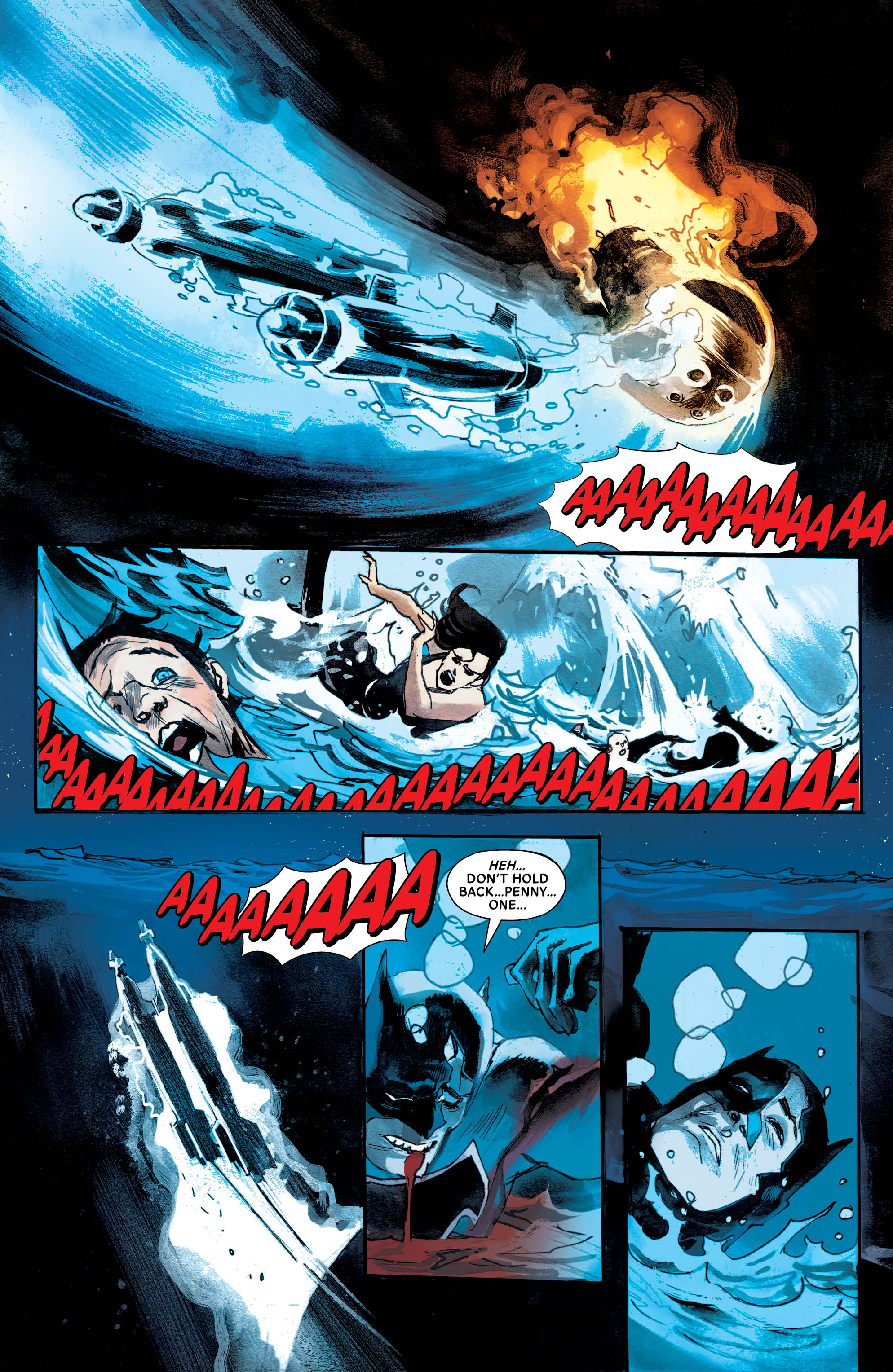 Rafael Albuquerque once again handles the art duties, and with finesse. The coloring and detail are distinct and suitable for the story ASB is telling. While his horror approach in American Vampire is my personal favorite, I like the tropical imagery he’s been sketching in these panels. His art helps keep the story hit its emotional beats and keep the tense action moving right along.

The issue overall is good, but not great. I think this story is starting to run its course. All 12 issues of ASB have taken the Dark Knight all over the globe, and outside of Gotham. While that’s fun and all, my favorite Batman stories keep the Caped Crusader IN the city that he’s trying to protect. It’s just my personal taste, but I’m done with Batman on the run.

All Star Batman #12 has plenty of action, heart and twists. The Dark Knight shares the leading role with his faithful butler, whose past is coming back in a revealing way, albeit a little slower than expected. Despite the trip to the Caribbean being an enjoyable one, I’m ready to head back to Gotham.