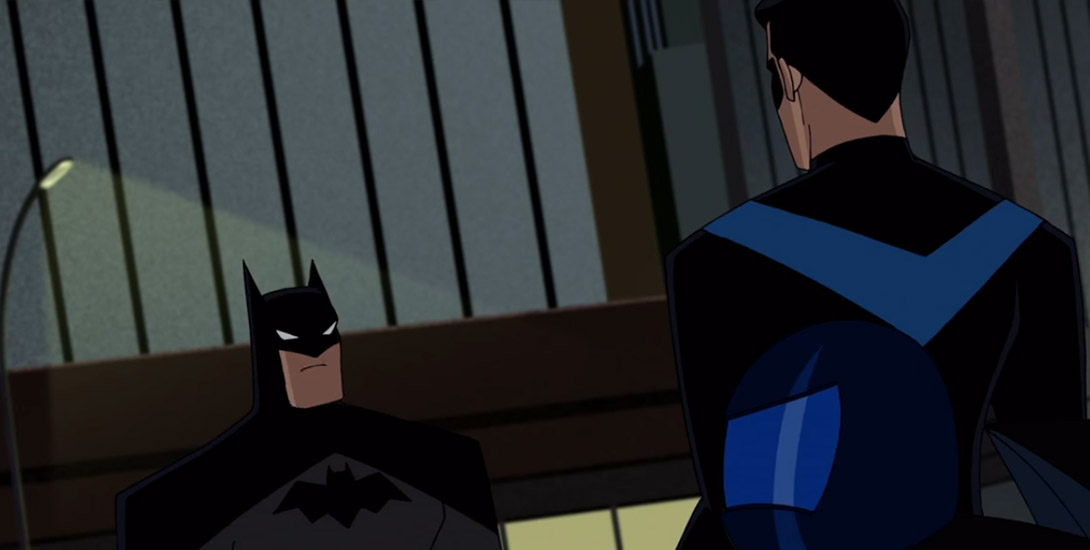 Every time the legendary Bruce Timm gets involved in a DC animated project, I pay attention. This year, we’re getting an original story involving our favorite Clown Princess of Crime, Harley Quinn. Even better? It’s in the same art style of the DC Animated Universe. Even better than that, it reunites Kevin Conroy and Loren Lester as Batman and Nightwing. The last time these two worked together, Lester was playing Kirk Langstrom/ Man-Bat in Batman: Arkham Knight.

Earlier in the week, DC All Access decided to gift the fanbase with a new clip from the upcoming flick. In this latest installment of DC All Access, they cover the recently released Dark Days: The Casting #1 (the review of which you can find here), Neal Adams’ return to Deadman, the release of Sub-Zero in Injustice 2, and much more.

Reunited and it feels so good.

The clip introduced Floronic Man and lays out the plan of action to deal with this new alliance. It’s just so awesome to see the DCAU versions of Nightwing and Batman working together again. I will admit that I quietly fan-boyed a bit as they discussed their plan.