Gotham City fell into the depths of hell this week. Gotham Season 3 concluded. They split the season finale into two episodes; both already stirring up expectations and assumptions. Spoiler Alert! 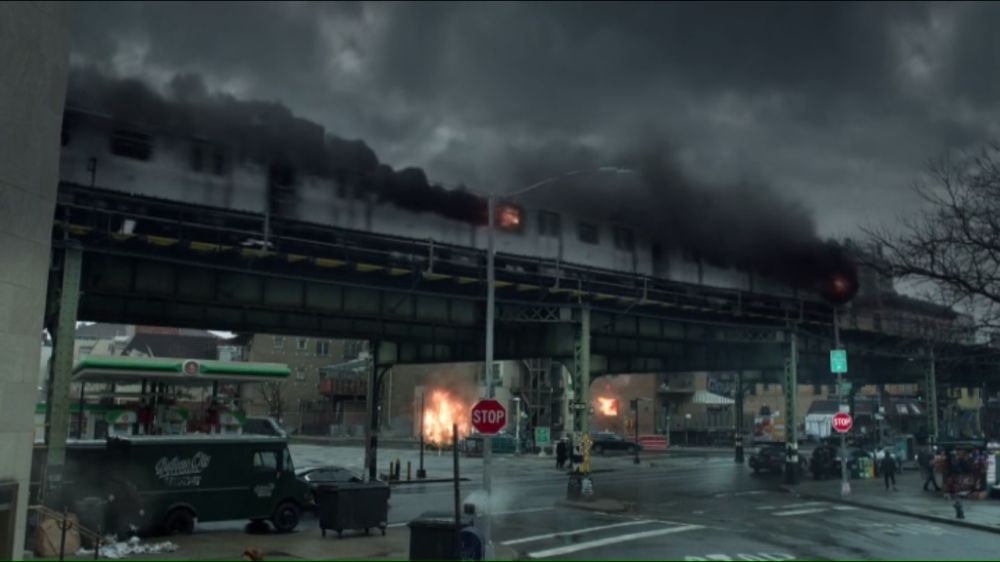 Season three has the largest list of A-list heroes of the DC Comic Universe introduced in Gotham thus far. It carries everyone’s origin stories, from Gordon, Bruce Wayne, to the Penguin and Selina Kyle. The season ended with characters stabilizing their identities and those who couldn’t have a stable sense of self, lost the battle. There is a huge emphasis that knowing yourself is the strongest ability one can have. Along with the moral messages, the episode was very encapsulating.

The soundtrack choice is beautiful. It befits the moments, for example, the scene where Alfred tries to reach Bruce, the melody became soft and heartfelt:

But there is no life, there is no love without pain. He could not touch the love that your mom and dad gave you that you still have it in you […] I love you, Master Bruce. I would do anything for you, I would die for you. You must find that love again. Come back to me, Master Bruce.

Gotham does an amazing job creating intense moments where the hero must decide now. The writers know how to pull on a few heartstrings. When Detective Bullock calls out to bring Jim back, it was just as touching:

Bullock: No it’s not, who you are is a choice. It always has been, it still is.

Alfred points to Bruce’s heart as he reaches out to him, reminding him of love, while Bullock gestures at Jim’s badge, reminding him his purpose. These are all important factors to being a hero.

The major villains are aware of each other now. Penguin, Ivy, Mr. Freeze, Riddler, we finally see Ra’s al Ghul and find out that Selina is a master with the whip (Catwoman’s most skilled weapon). This season has set up a serious chess board.

Another new villain is introduced. Fish’s old henchman, Butch is Cyrus Gold. Who is Cyrus Gold? My idea is that he might be Solomon Grundy.

The Penguin and Riddler face-off felt anti-climatic, but I was rooting for Penguin. With Penguin winning, at least Nygma will stay alive. Ivy and Penguin discussing Penguin’s ice-fort was a treat to see though. They’re very delightful together. 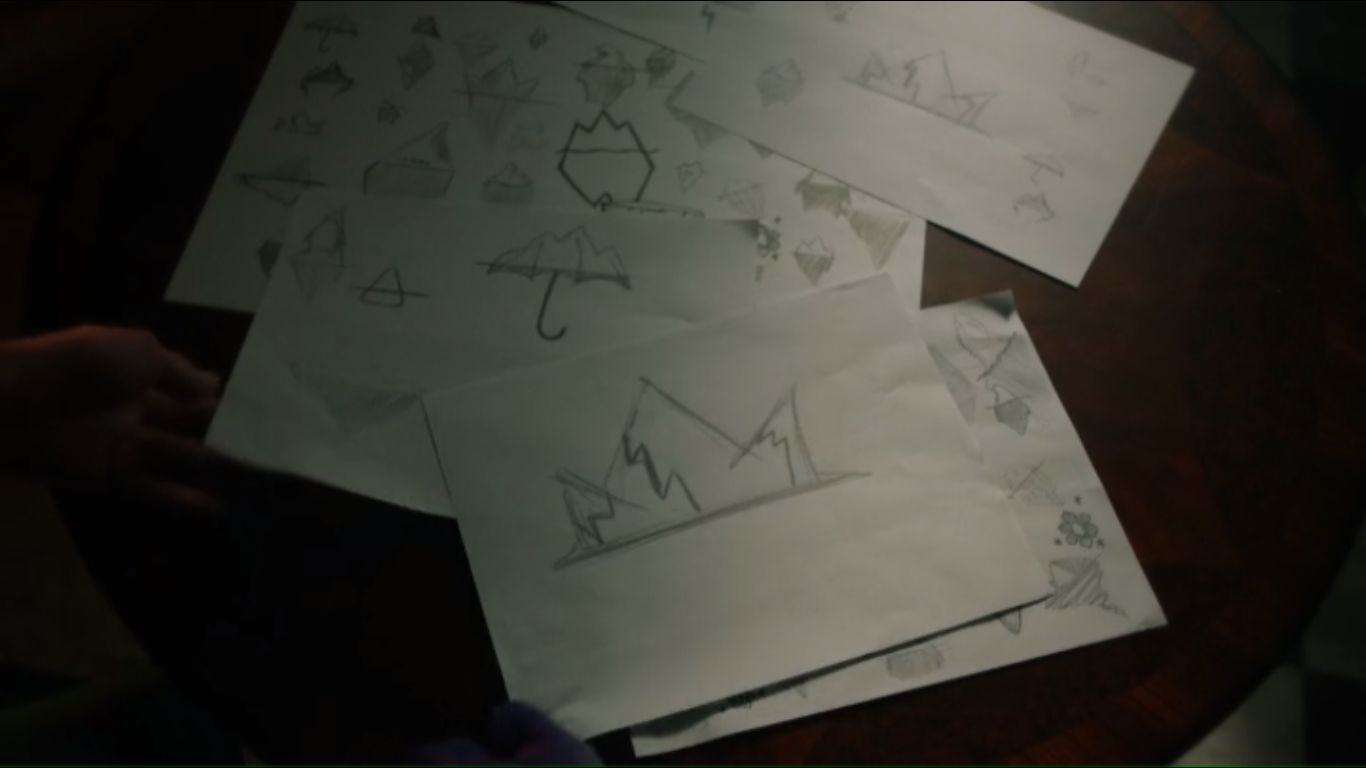 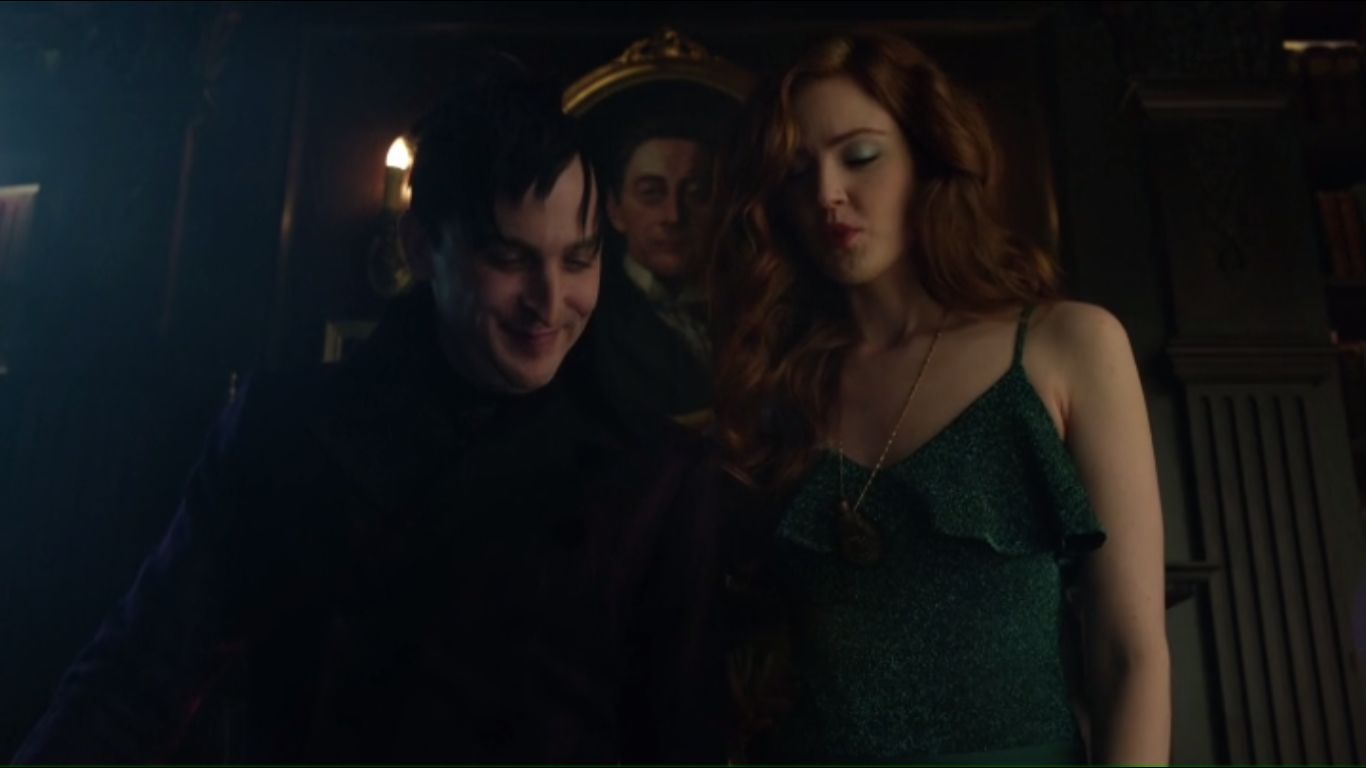 Gordon was able to save the woman he loved, Dr. Lee. Superhero series and films have “love” being this strong force of power, and it was what kept Gordon in control of the virus until he could get to Lee. With the help of Detective Bullock, he saved them both. Bullock does not get enough credit in the series. He’s involved with all the solutions: finding the bomb, finding the cure, stealing the cure, saving Jim, and the list can continue.

A child and her parents are walking down an alleyway. They smile and laugh after a joyful family night. From the darkness comes an attacker. Threatening the family. The father tosses the wallet. The mugger loads the gun, they hear it click. Then from the shadows, another figure in a flash takes down the criminal as the family runs. They’re safe.

The figure disappears and we see Bruce standing above, as the protector, the defender. He is what Gotham City is waiting for. 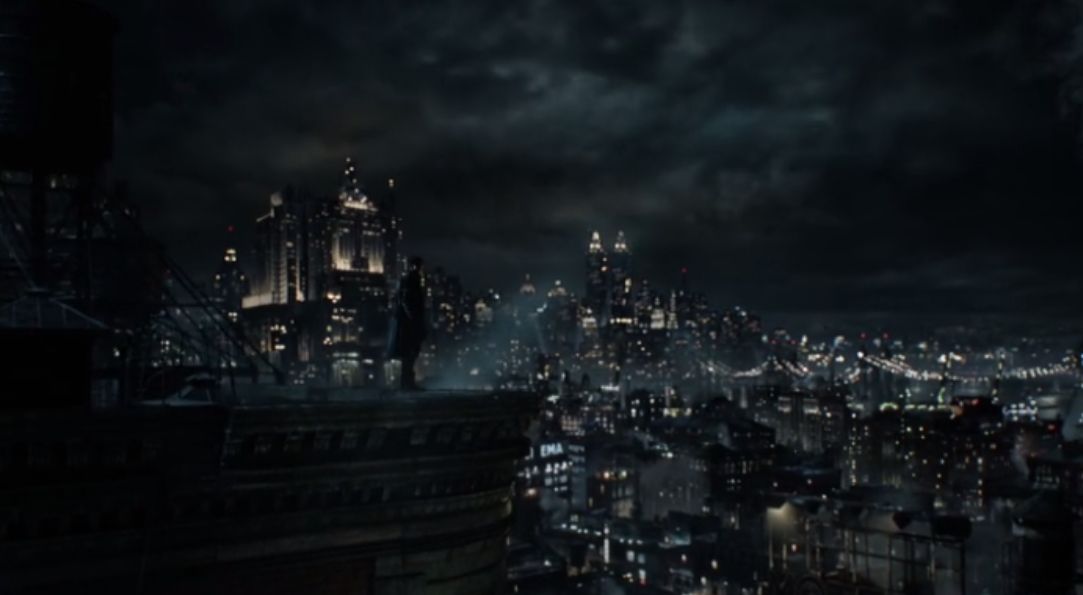 An amazing finale, Gotham delivered. They were recently renewed a new season, however, was unsure of the renewal until after the script was written and being filmed. This finale gave a few good ties to end on. Selina finding her whip and demonstrating her God-given talent, Penguin building his ice-burg fortress, Jim saving Lee, and Bruce is finally following his calling. I’m eagerly waiting for Gotham‘s return!