“League of Shadows,” Finale: “The Duel” 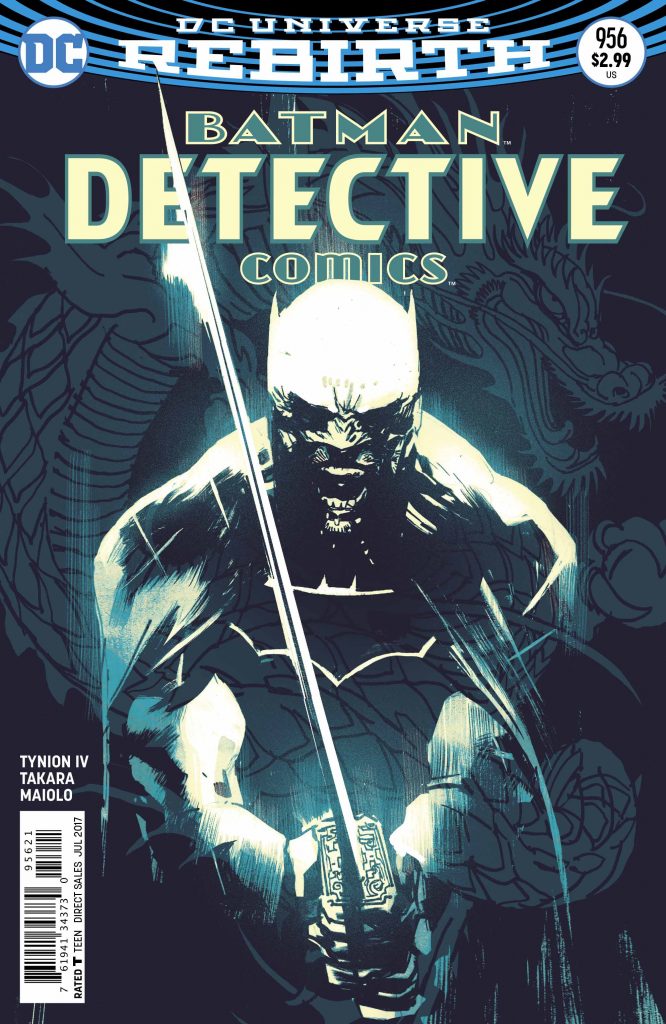 The latest issue of Detective Comics hits this week. We have a preview courtesy of Comicosity. Check the official solicitation below.

“League Of Shadows” finale! It’s all out war against the single most ruthless villain Batman’s ever faced: Lady Shiva and her army of nihilistic killers! But at least one member of the team might wind up swallowed whole by the darkness of the League… 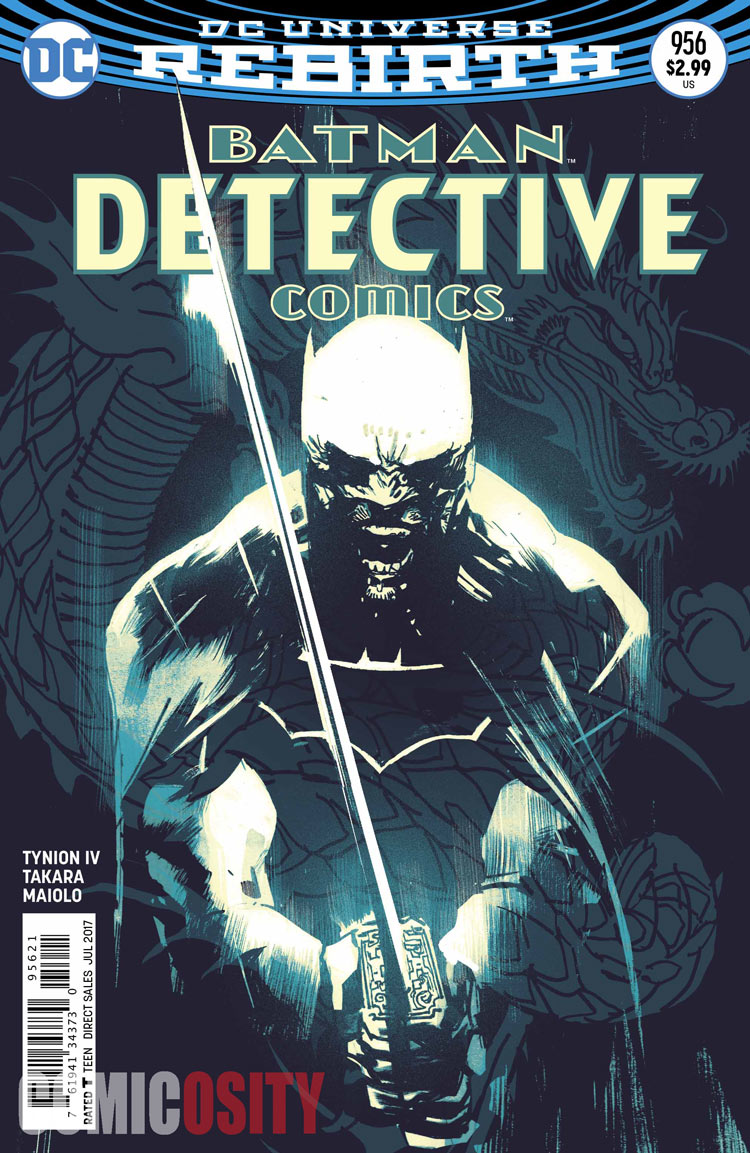 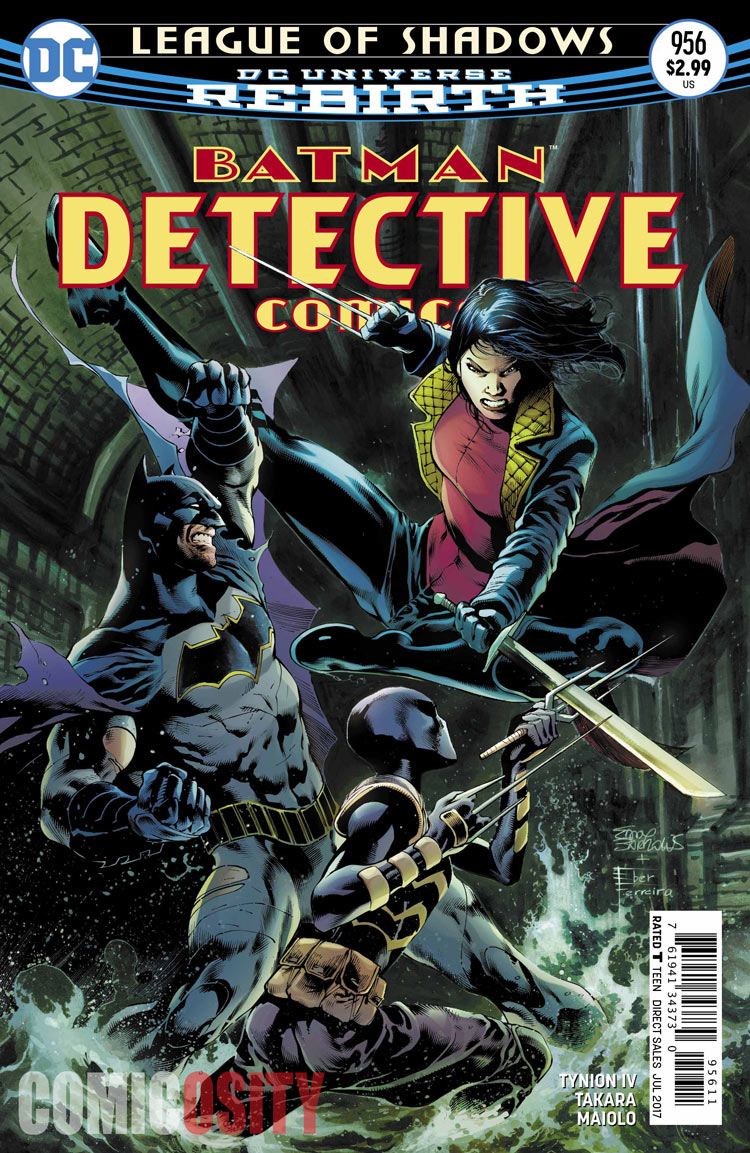 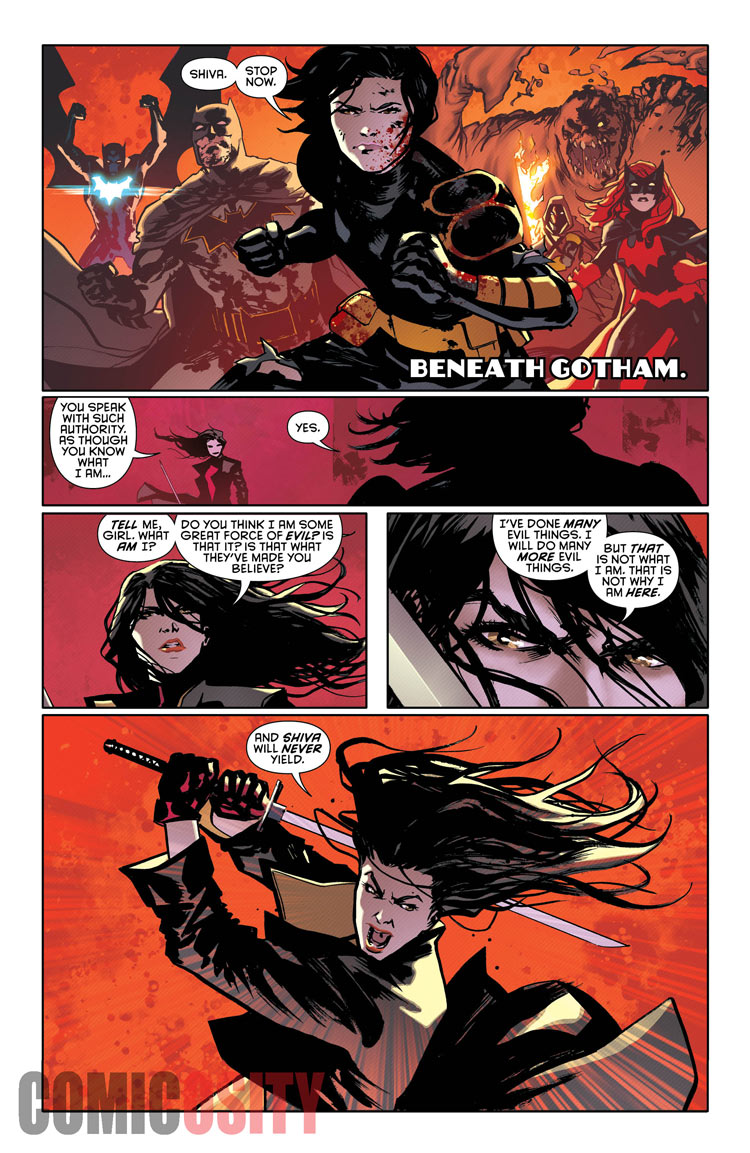 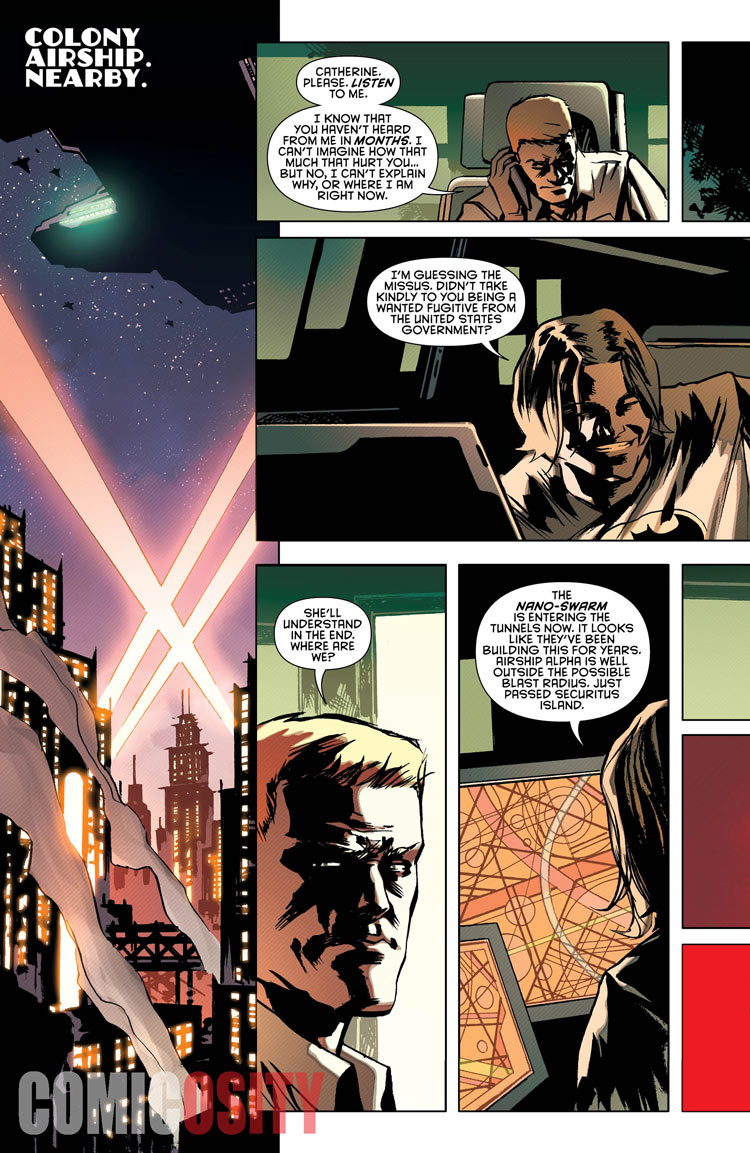 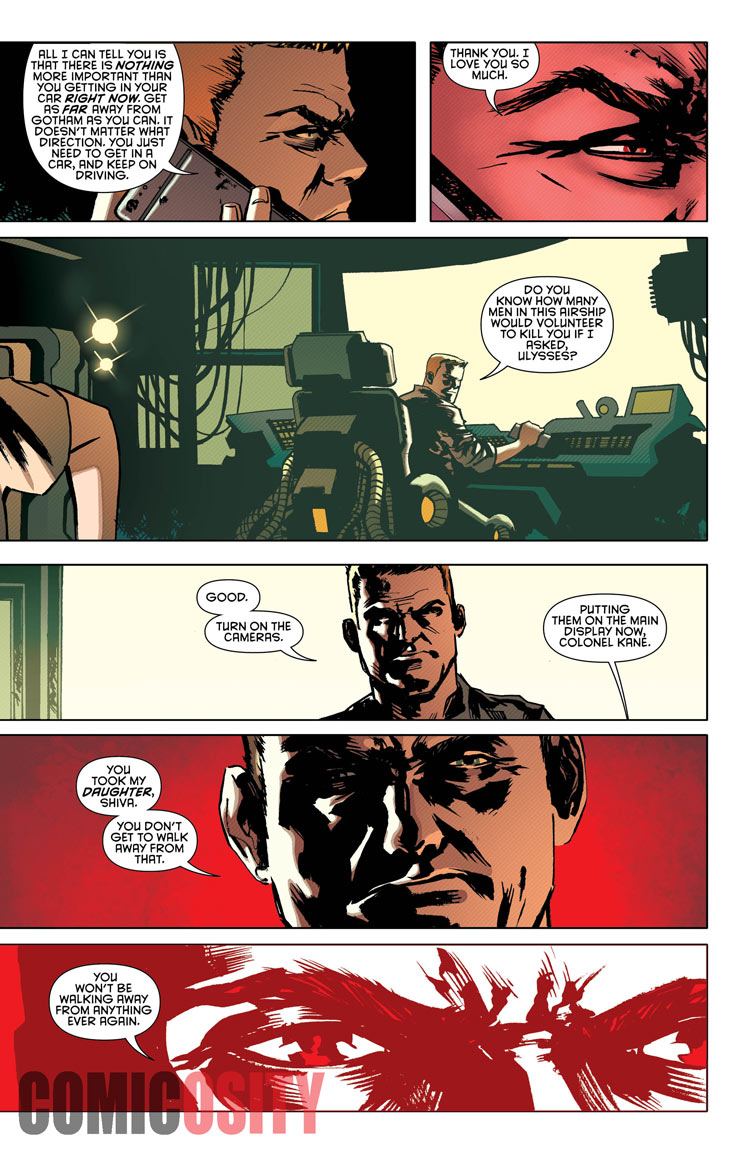 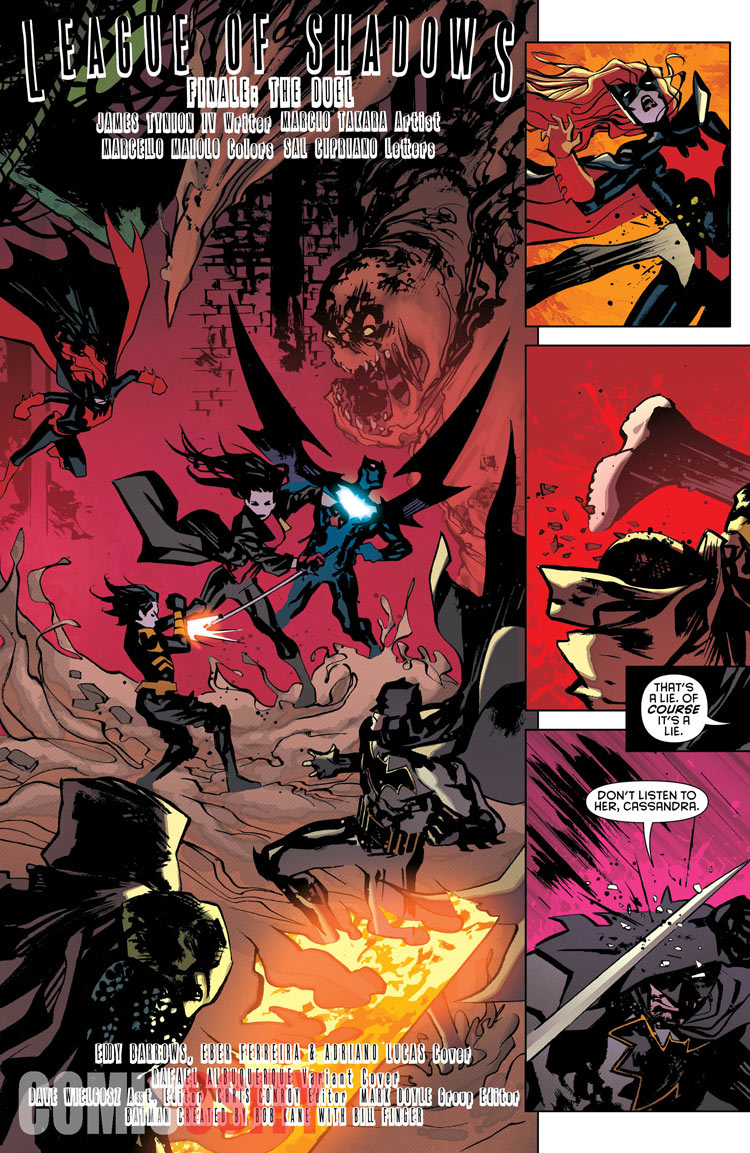 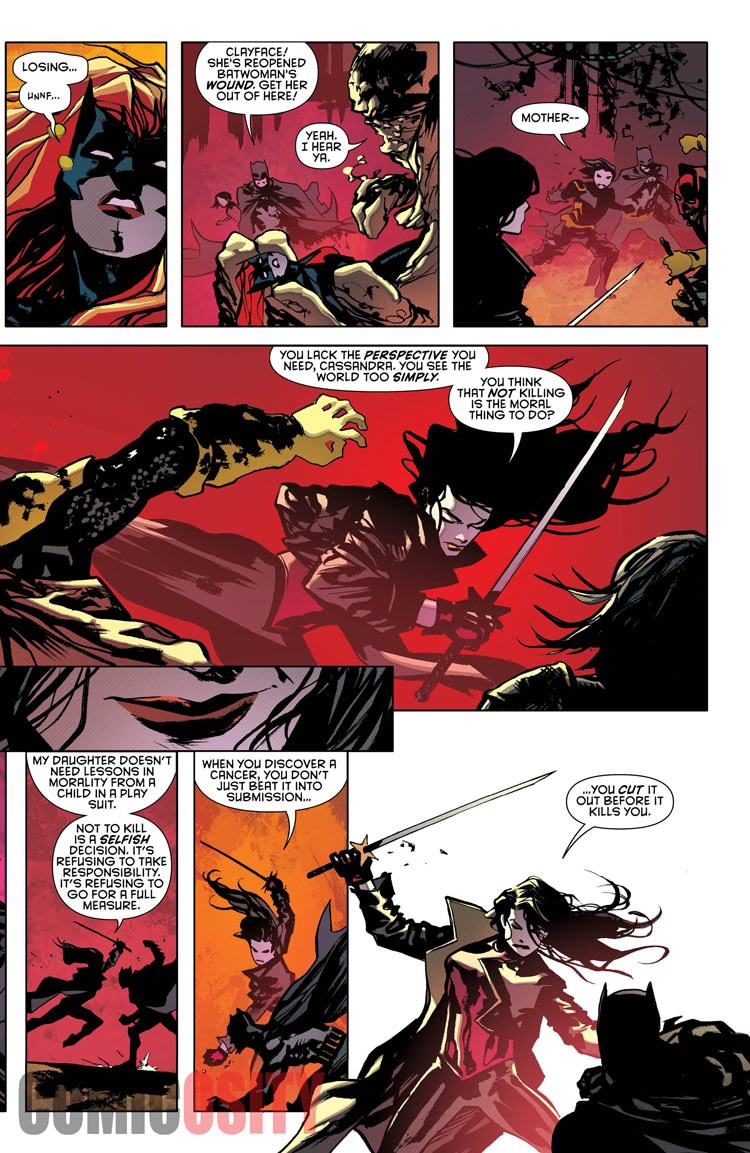 Preview: Red Hood and the Outlaws #10