‘Injustice 2’ Trailer Due To Launch, Featuring All New Downloadable Content

Since the game was announced, fans have been treated to regular updates and news featuring content and playable characters. Upon initial launch, Injustice 2 promised 29 core characters! We know who all these are and they include The Joker, but apparently 9 downloadable heroes and/or villains have yet to be revealed.

Tomorrow’s trailer will hopefully change everything. Could Mr. Boon’s cryptic tweet be giving us a little preview? I’m sure that the picture shows Wonder Woman’s shield and sword discarded and scattered in the dirt. Is one of her greatest enemies about to be revealed? Will we get more Bat-Baddies too? I can’t wait to find out. These teasers and tasters really help keep the interest alive. 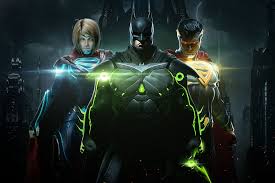 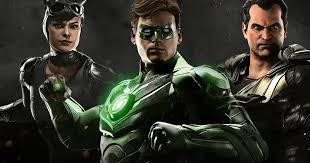 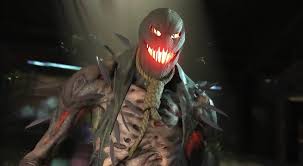 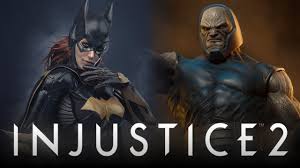 We know that the list of Batman-related playable characters already includes the Dark Knight himself: Batman, Bane, Catwoman, Deadshot, Harley Quinn, The Joker, Mister Freeze, Poison Ivy, Robin and The Scarecrow. That’s already a pretty impressive list! But I’m hopeful that a bruiser like Killer Croc may yet make a late appearance.

I know for sure that my eyes will be peeled for the trailer and the revelations that it will bring. The first Injustice game was great to play and the sequel looks very promising indeed. The combination of straight one on one Streetfighter / Mortal Kombat style tournaments, coupled with missions and the story modes gave the game real depth. You could jump in and out with quick bouts, or really get stuck into serious game play.

Hopefully the sequel will both emulate the original, and build on it as well. Tomorrow, all will finally be revealed and the game itself launches in less than two weeks, on May 16th.