Viktor Bogdanovic Signs onto DC Comics as an Exclusive 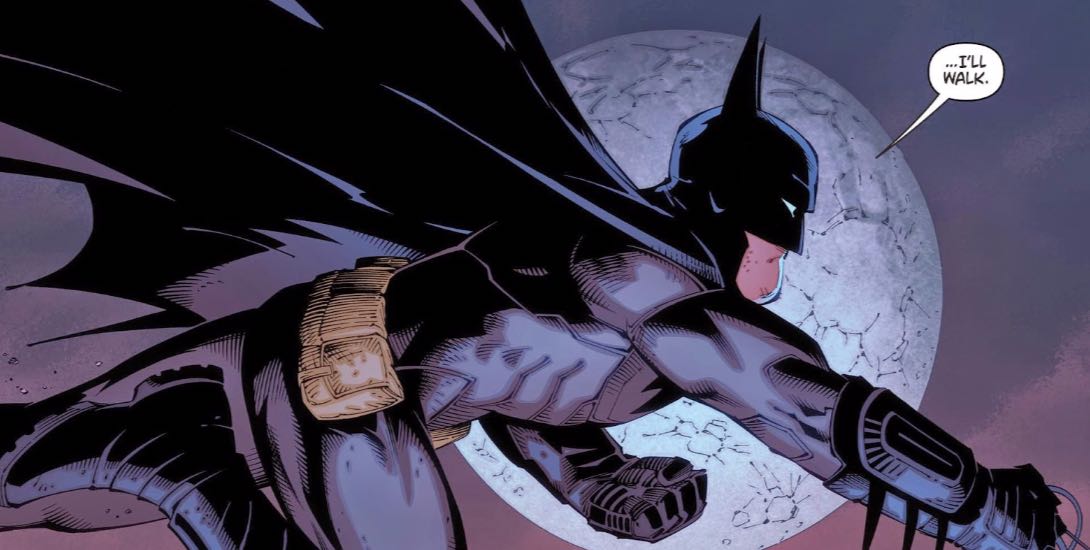 DC Comics has signed on Viktor Bogdanovic and other comic creators to be exclusives. Check out the press release for more details:

DC Entertainment continues to expand its talent roster, announcing today that it has reached an agreement with all-star artist Viktor Bogdanovic (NEW SUPER-MAN) to create content solely for the company’s DC and Vertigo imprints.

“Hiring an artist like Viktor, who has clean lines and clear characters, was perfect to launch NEW SUPER-MAN,” said DC Editor-in-Chief Bob Harras. “With this success, I’m looking forward to seeing what Viktor does this summer with ACTION COMICS. We have an incredible creative team here at DC and we’re always looking for talented new writers and artists to join our ranks.”

“I started working for DC in late 2014,” said Bogdanovic. “It’s been an amazing place for me. My very first book was BATMAN: ARKHAM KNIGHT and then came SUICIDE SQUAD MOST WANTED: DEADSHOT. More recently, I had the unique chance to help create a cooler character than Batman—of course I’m talking about New Super-Man, Kong Kenan.”

Since the launch of Rebirth, Bogdanovic has teamed up with writer Gene Luen Yang to give the world a new hero, Kong Kenan in NEW SUPER-MAN. From there, Bogdanovic will transition to working with Dan Jurgens on ACTION COMICS, with his first issue (ACTION COMICS #983) debuting on July 12.

“Drawing the Man of Steel himself in ACTION COMICS is another childhood dream come true,” Bogdanovic explained. “There are exciting things happening at DC right now and I’m delighted to be a part of it.”

For more information about DC, visit the website at www.dccomics.com. 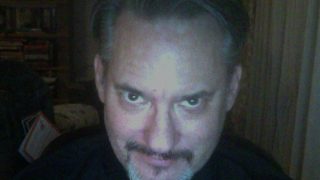