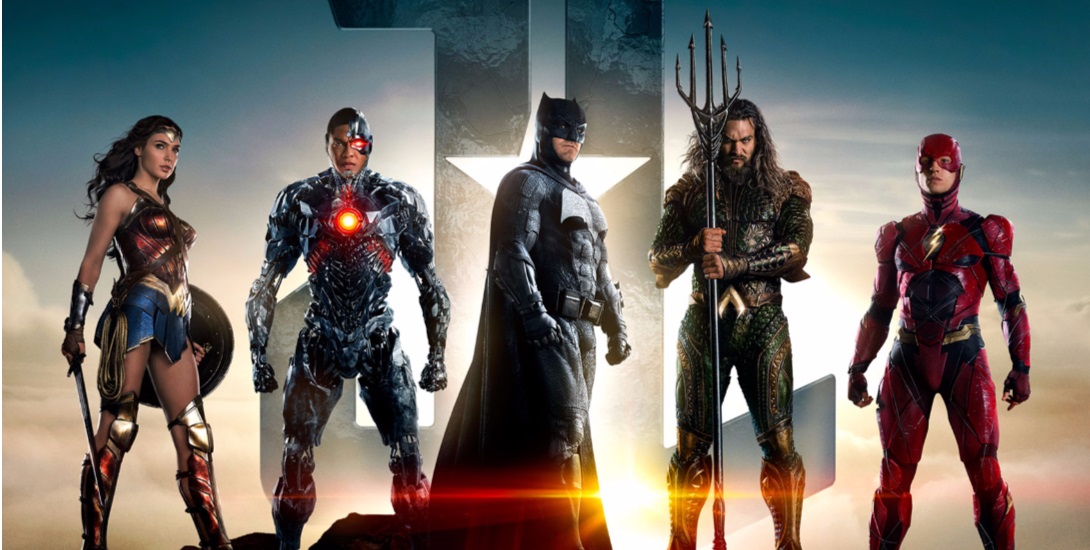 A Justice League of different worlds.

There was a time when the Hanna-Barbera cartoon Super Friends was the mainstream public’s most recognizable version of the Justice League. “Meanwhile, at the Hall of Justice” echoed through the heads of kids and adults alike. This year’s Justice League film looks to be the Earth 2 version of that series.

Youtube user Darth Blender has had a great idea: let’s mix the two!

Funny, and pretty good editing too. Though Super Friends was a great cartoon at the time, it just wouldn’t feel right in today’s pop culture. However, it is a great reminder of what we once had in a simpler time.

As for this year’s Justice League (set for a November release), you can watch the real trailer below. 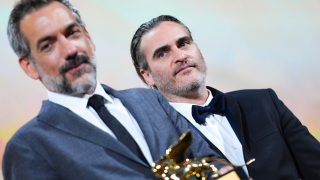 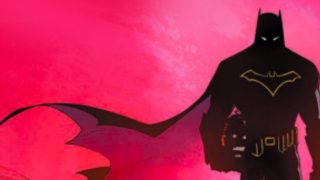