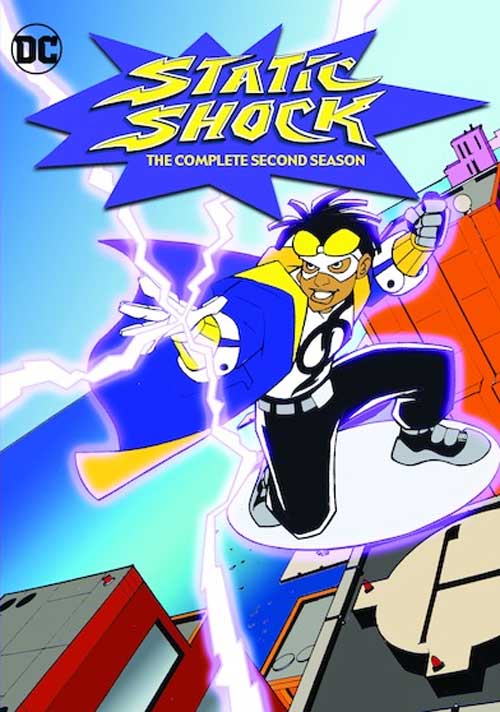 A Shock To The System

This collection will be of extra interest to Batman fans, due to a guest appearance from the Dark Knight himself.

Static Shock tells the story of teenage superhero Static, based on the DC Comics character. Static is Virgil Hawkins, who gained electromagnetic powers after being exposed to a mutagenic gas.

The show ran for 52 episodes over four seasons between 2000 and 2004. The DVD release of season one was successful enough to prompt this second collection. I hope seasons 3 and 4 follow because, just as we see Batman appear in this set, he returns in season 3 with Poison Ivy and Harley Quinn. Season 4 sees guest appearances from the cast of Batman Beyond, including the aged Bruce Wayne and future Batman, Terry McGinnis. 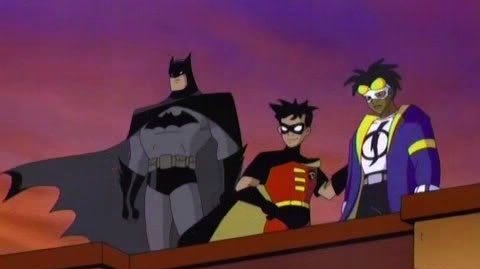 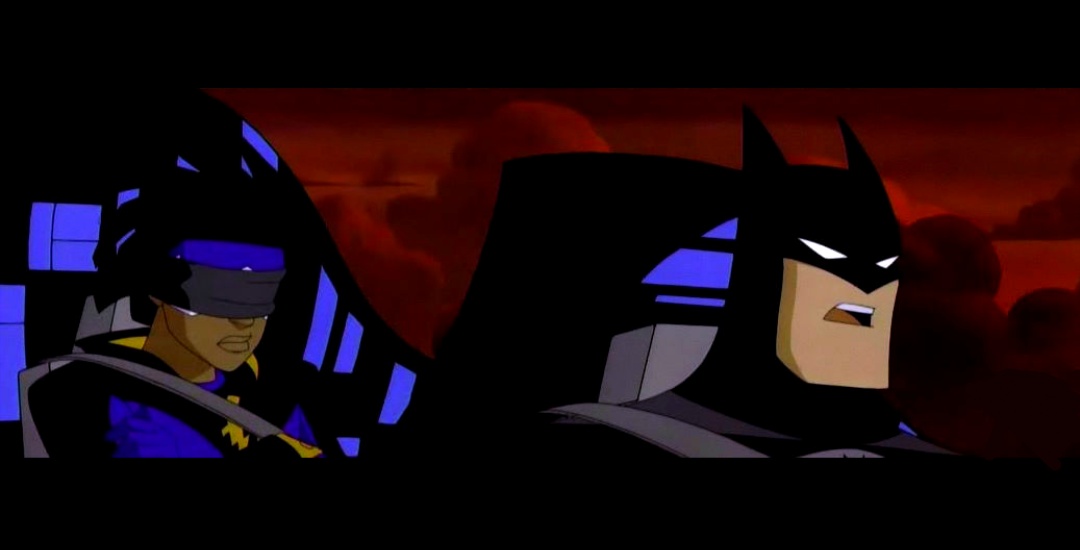 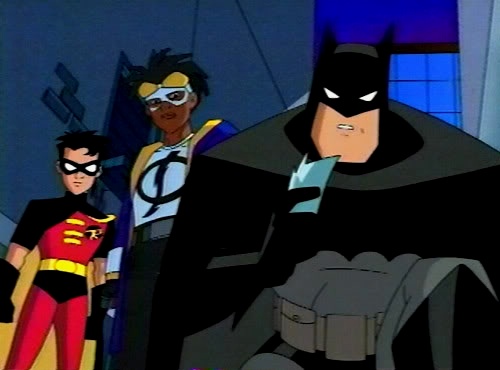 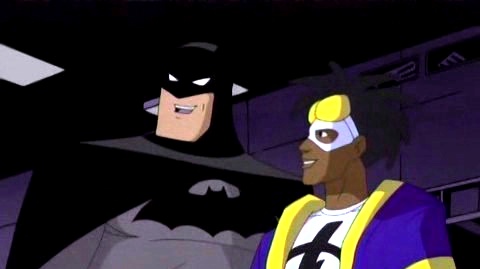 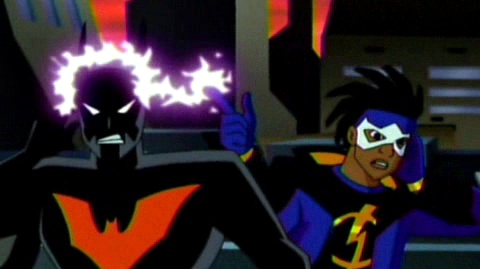 The first story in this collection is The Big Leagues, which originally aired in January 2002. Here we see Static team up with the Dynamic Duo against the Clown Prince Of Crime, the Joker. The Batman we see here fits in with The New Batman Adventures. Other guest appearances in season 2 include Shaquille O’Neal and Backstreet Boys singer A.J. McLean.

With a price tag of just $24.99 and a running time of over four and a half hours, this set looks to be good value for money. If you’re a Static Shock fan and already have season 1, or if you’re fan of DC Animation and Batman, it may be worth picking up.