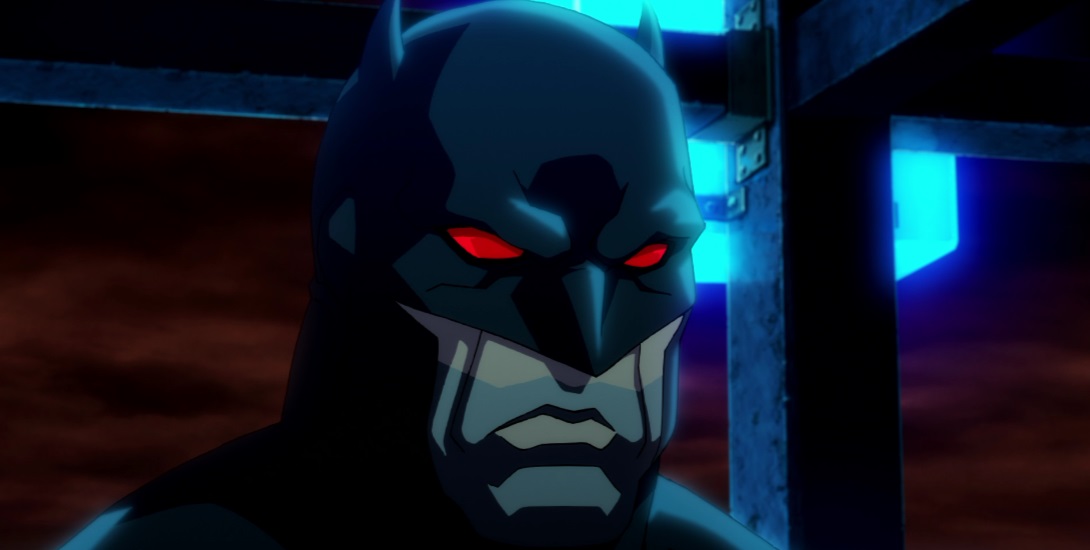 When interviewed by Comicbook.com, Tucker expressed desire to make a standalone animated movie based on the Flashpoint version of Batman. Here is Tucker on the subject:

“Well, we’re doing a few, so I can’t say, but there was the thing we never got to do with Flashpoint was the Flashpoint Batman story. You know there was no time in the Flashpoint movie to tell that particular story. We did our little abbreviated snippet to show you how Joker came about, but there’s a whole three comic book arc of that that was in the comics, and I always wanted to bring that to the screen.”

Justice League: The Flashpoint Paradox featured Flashpoint Batman helping the Flash change reality back to normal. The movie does not delve into much of his backstory other than a brief tease of his origins.

Tucker was referring to the Flashpoint: Batman: Knight of Vengeance mini-series that came out during DC Comic’s Flashpoint event. Brian Azzarello and Eduardo Risso produced that established a kill-happy Thomas Wayne as Batman hunting down the Joker. 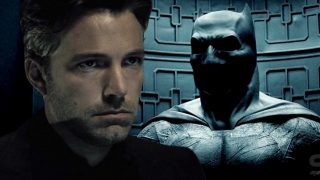 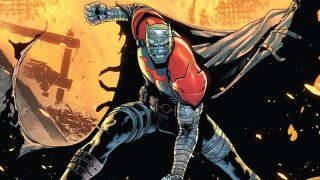