Batman is going up against Elmer Fudd.

We’ve known since February that Batman scribe Tom King was penning an issue of a Looney Tunes crossover between the Wascally Wabbit Hunter and the Dark Knight. Now, we have our first look at some of the art by Lee Weeks.

The crossover event is just one of many between our DC heroes and those crazy cartoon characters. Other issues will see appearances from:

Batman/Elmer Fudd special is set to be released on June 28. That’s all folks! 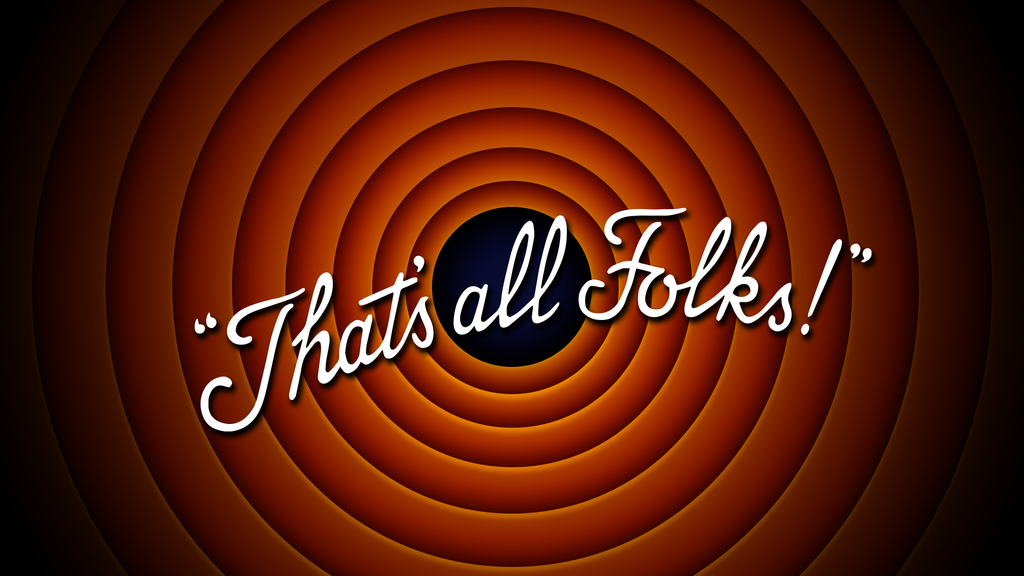