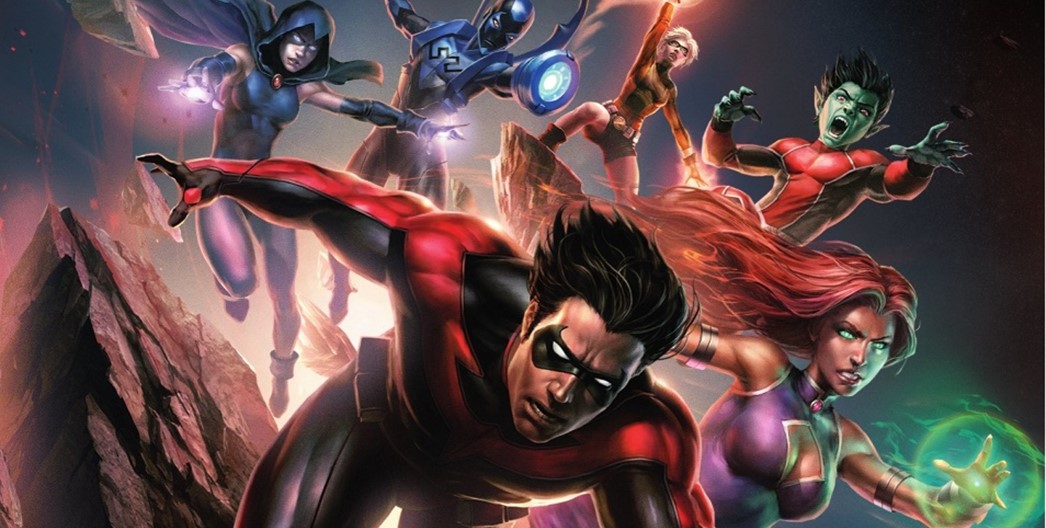 Teen Titans: The Judas Contract is the next DC animated film slated for release later this month, and will be the 29th such film released by DC Animation since Superman: Doomsday in 2007. Yesterday at WonderCon in Anaheim, it was part of a spotlight panel and screening for the fans in attendance.

The animated film is based on the story of the same name, The Judas Contract, which was released in 1984 by Marv Wolfman and George Pérez. Bourassa spoke about his character designs for the film, while trying to stay true to the source material.

“We have to organically and seamlessly weave them into our own narrative, and also adapt them into animation. Like Brother Blood, for instance – it’s all context based. It’s all based on the needs and requirements of the story. What we really want to do is keep the spirit of the characters intact – have it pass the ‘squint test.’ When you squint at it, does it look like the character from the comic.”

The actors all spoke very highly of the story that was told in The Judas Contract, as well as their love and appreciation of their respective characters, as well as the DC Universe as a whole.

Stuart Allan says that he’s “become a much bigger fan of the DC Universe” after familiarizing himself with the comics once he started voicing Damian in 2014’s Son of Batman and all subsequent films since.

Maher said that he has “become mildly obsessed with Nightwing” and is now “thinking about cosplaying him.” Maher also noted “What I love most about Nightwing is his paternal instinct, and his desire to protect. You empathize with the characters more, I think you’re rooting for them more. When the stakes are raised, it makes it that much more urgent.”

Regarding the team’s dynamic, Austin says that “they’ve learned how to work well together, and they’ve learned to use their weaknesses and transform them into their strengths. It’s great watching this film. There’s so much intensity, humor.” Soo Hoo added “It’s not all fun and games, it shows a darker side to it.”

During the panel, Tucker spoke of Miguel Ferrer’s contribution to the film as Deathstroke. Ferrer tragically passed away earlier this year from throat cancer. Ferrer had been a longtime contributor to DC animation, having voiced Weather Wizard in Superman: The Animated Series.

During the fan Q&A, one fan asked about adapting Terra into animation. Tucker said:

“The original story was 30-plus years ago, and societal things have changed. We had to be a little subtler with it. Her relationship with Deathstroke is wrong. It’s the wrongest of the wrong. We had to go at it very gingerly. Instead of making it from her point of view, we had it more, ‘How does she feel about the situation?’ In a way, she’s been manipulated a little more. She’s still bad, but you have a little more understanding for her than maybe in the original book. In the original book, she’s colder, and later we find out more about her. She was very challenging, to work around that relationship with her and Deathstroke, and not make it too exploitative, and still honor what was in the comic.”

Another fan asked if we will ever see Static Shock in an animated film, to which Tucker replied with “I’d love it… We may see various iterations of him in the future.”

Teen Titans: The Judas Contract comes out Tuesday, April 4 on digital platforms, and April 18 on DVD and Blu-ray. 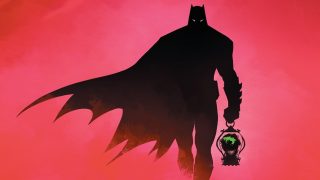