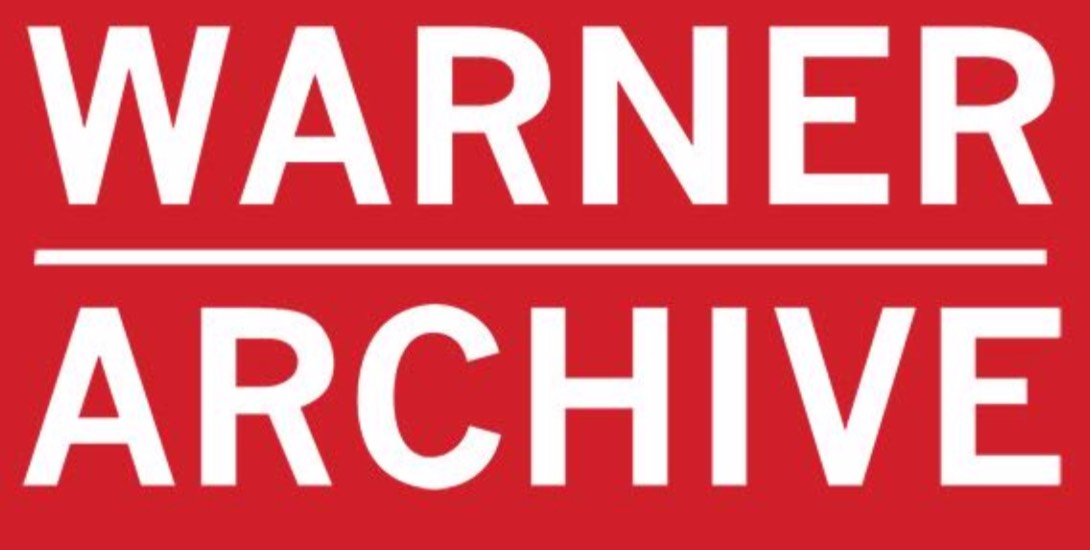 WonderCon 2017 is set to showcase panels for Warner Bros. Home Entertainment and the Warner Archive Collection.
WonderCon is held in Anaheim starting March 31st to April 2. Warner Bros. will be among the studios who will host panels. The panels include the world premieres of the new DC Animated movie Teen Titans: The Judas Contract and DC Superhero Girls: Intergalactic Games. For nostalgia lovers, Warner Archive Collection will host flashback panels to look back on our favorite WB cartoons. 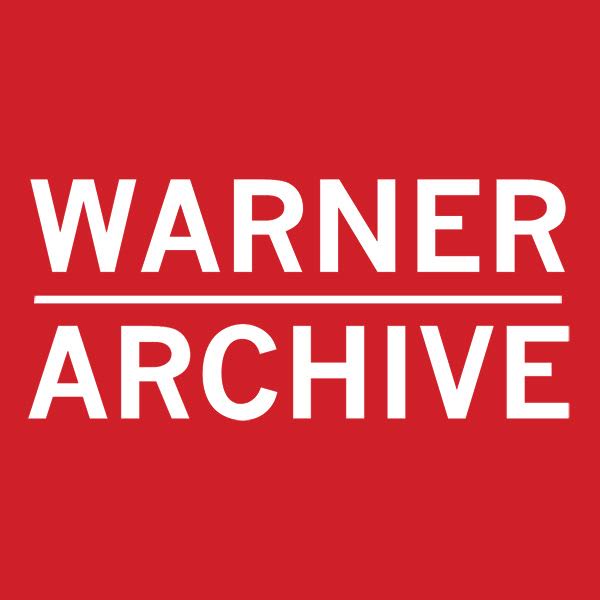 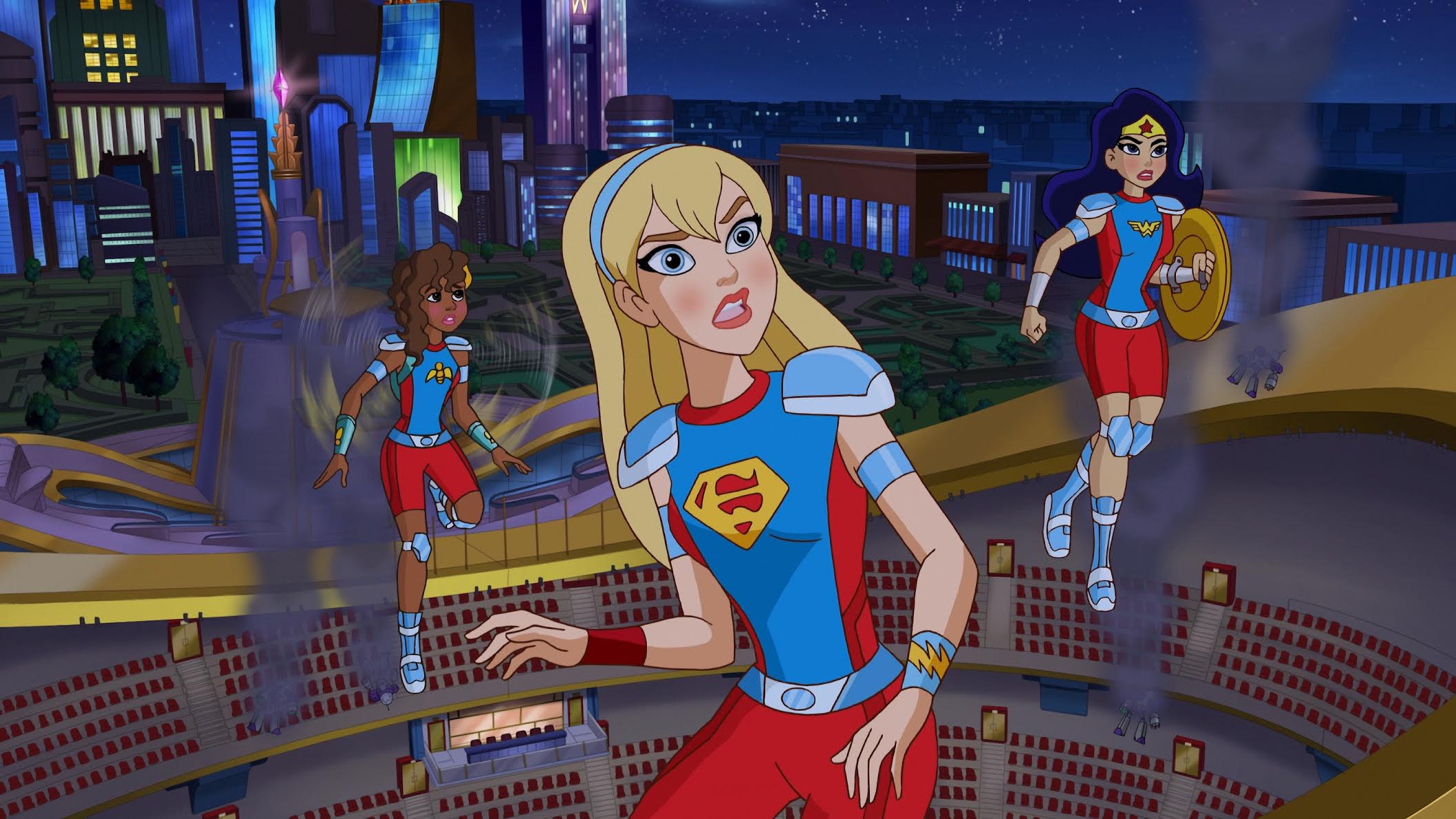 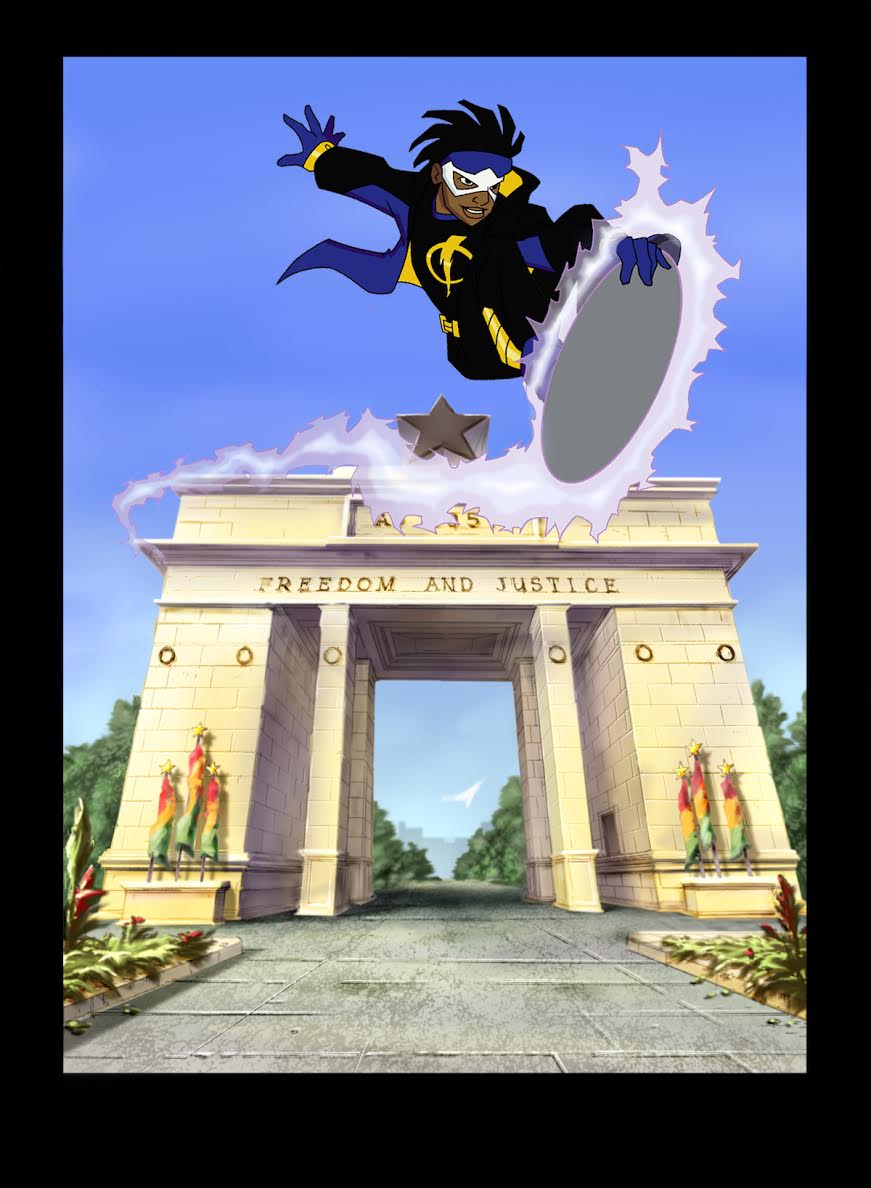 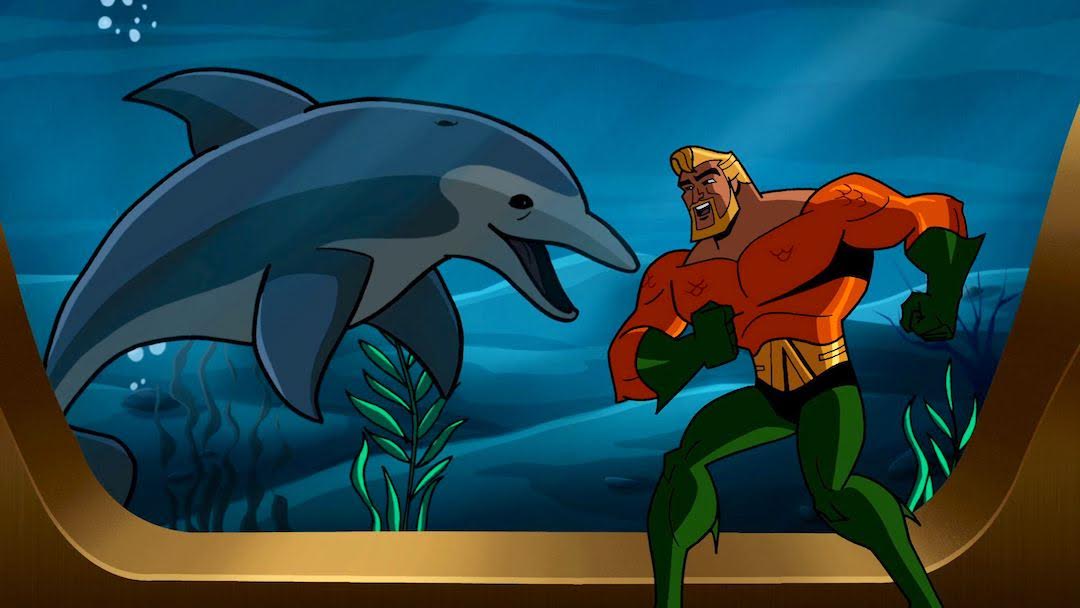 Aquaman from 'Batman: The Brave and the Bold' 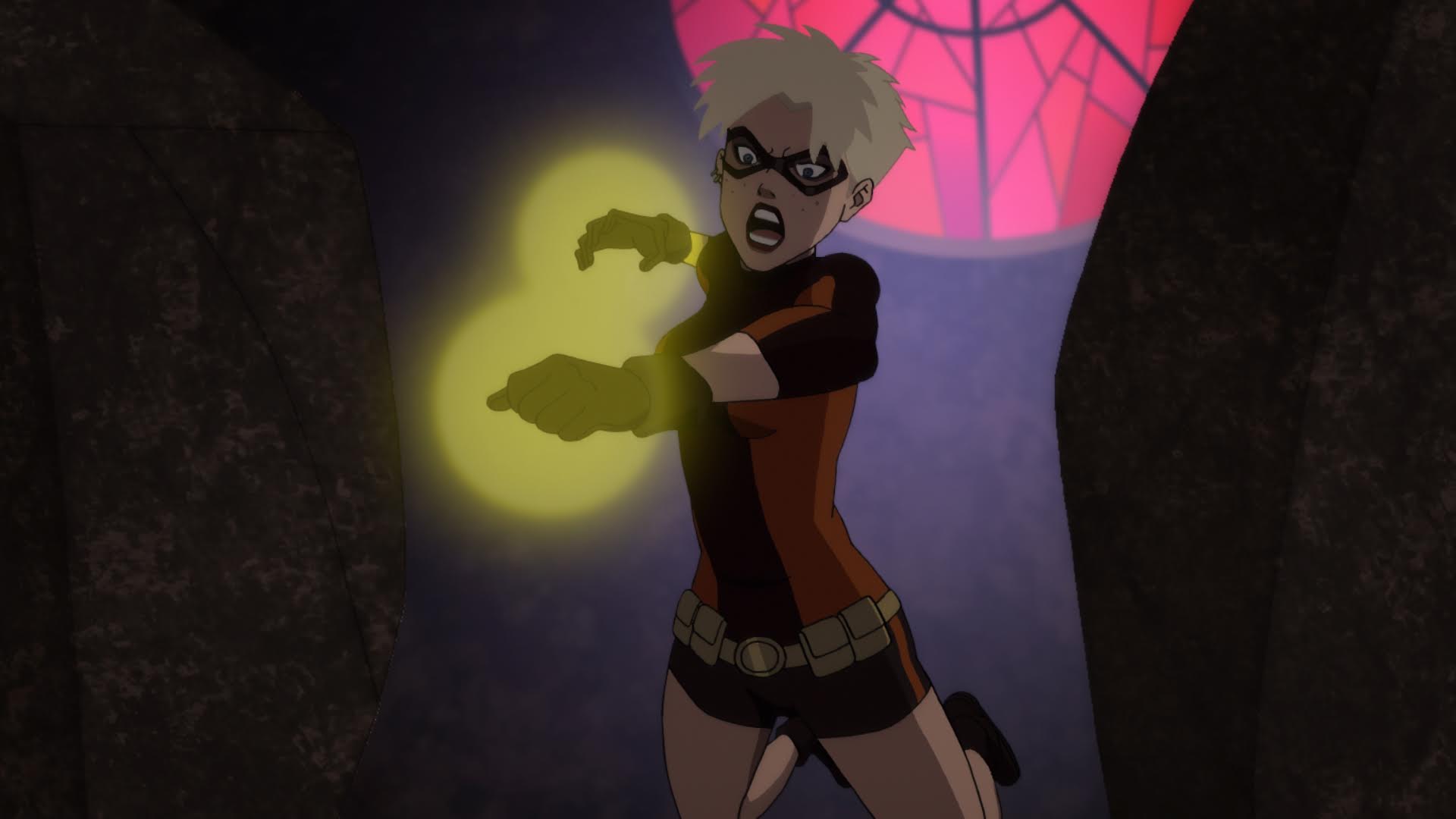 Terra from 'Teen Titans: The Judas Contract'
The most notable panel is the audience sing-along to the popular Batman: The Brave and the Bold episode Mayhem of the Music Meister. That is guaranteed to bring everybody as they sing such modern classics, like Drives Us Bats.

Warner Bros. Home Entertainment will present a pair of World Premieres & panels:
— on Friday, March 31 from 6:00-8:00pm in the Arena, WBHE will host the World Premiere of Teen Titans: The Judas Contract.
— on Sunday, April 2 from 10:00am-Noon in Room 300AB, WBHE will present the World Premiere of DC Super Hero Girls: Intergalactic Games.
Warner Archive Collection will host a pair of entertaining panels spotlighting fan-favorite animation from the Warner Bros. annals:
— on Saturday, April 1 from 6:30-7:30pm in Room 300DE, WAC returns its annual, popular Toonstock panel with a nifty, all-Batman: The Brave and the Bold program spotlight the music with the series’ third season, followed by the beloved Mayhem of the Music Meister sing-along.
— on Sunday, April 2 from 2:00-3:00pm, WAC hosts the “Kids’ WB Flashback,” a nostalgic look at the popular programming of the KidsWB Network, and focusing much attention on The Zeta Project and Static Shock. Talent from the series in attendance will include The Zeta Project actors Diedrich Bader & Julie Nathanson and executive producer/creator Bob Goodman, and Static Shock’s lead actor Phil LaMarr. 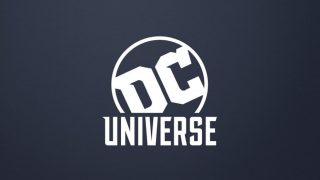 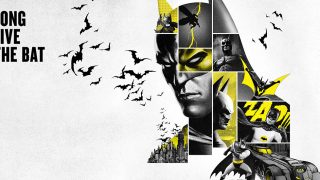