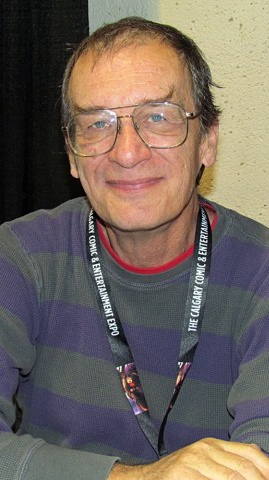 It is with great sadness that Dark Knight news reports the passing of one of the finest artists ever to draw for comics.

Bernie had a stellar career dating all the way back to 1966. He first worked for The Baltimore Sun, before his first published comics art appeared in issue #179 of  DC Comics’ Horror Anthology House Of Mystery, cover dated March/April 1969.

His most famous and well-known creation for DC Comics is probably Swamp Thing, a character he co-created with famed 1970’s Batman writer, Len Wein.

His art was deep, multi-layered and highly detailed. It was Gothic, atmospheric and reminiscent of medieval wood carvings. With this in mind, it’s no small wonder that he specialised in illustrating horror comics.

To my mind, this is also why he and Batman were a match made in heaven.

Over his long and storied career, he drew many covers for DC Comics, including Detective Comics, Batman, Batman/Superman and the 2003 mini-series Batman: Nevermore. He also drew full Batman stories, which included Batman #400, the two issue Batman/Aliens mini-series and the classic Batman: The Cult, which was written by one of the most (in)famous of all Batman scribes, Jim Starlin. Yeah, the writer that killed Jason Todd’s Robin… THAT Jim Starlin.  Keep in mind, also, that Deacon Blackfire first appeared in Batman: The Cult and has gone on to plague Batman again in both Batman: Eternal and in the hit video game Batman: Arkam Knight.

Bernie’s Batman really was a Gargoyle. Here was a true figure of the night; a winged demon out for the blood of his villainous prey. A Batman with long bat-ears on his cowl, a leathery winged cloak and a scowl that truly made criminals a superstitious cowardly lot. 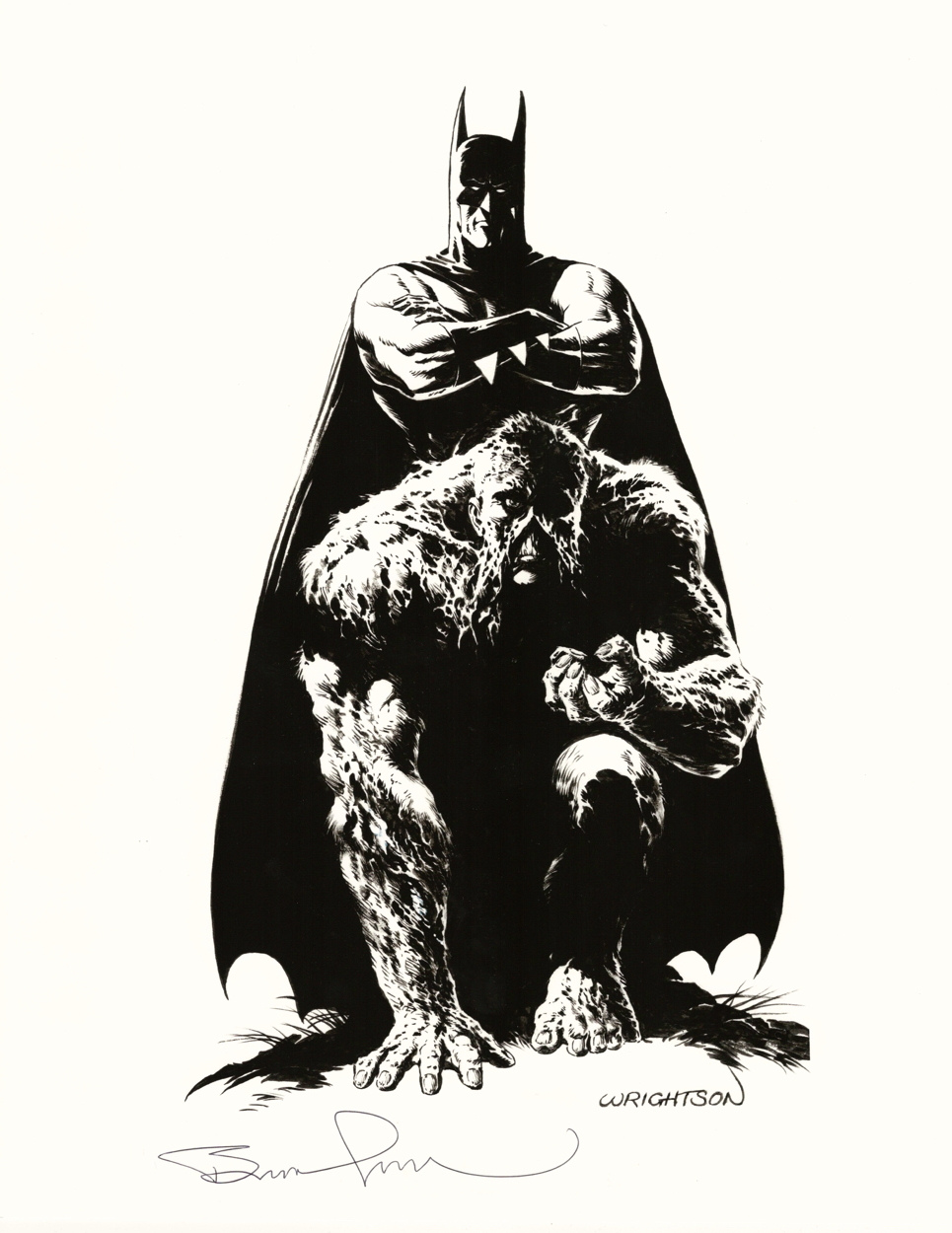 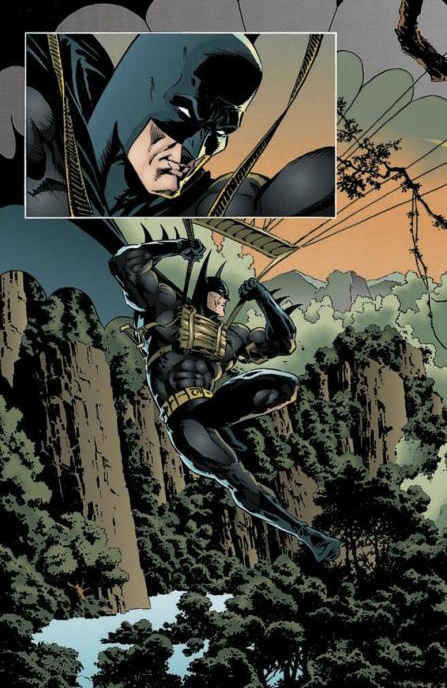 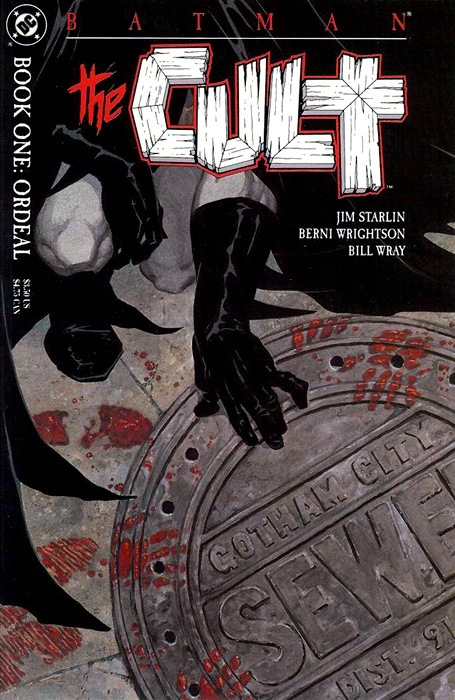 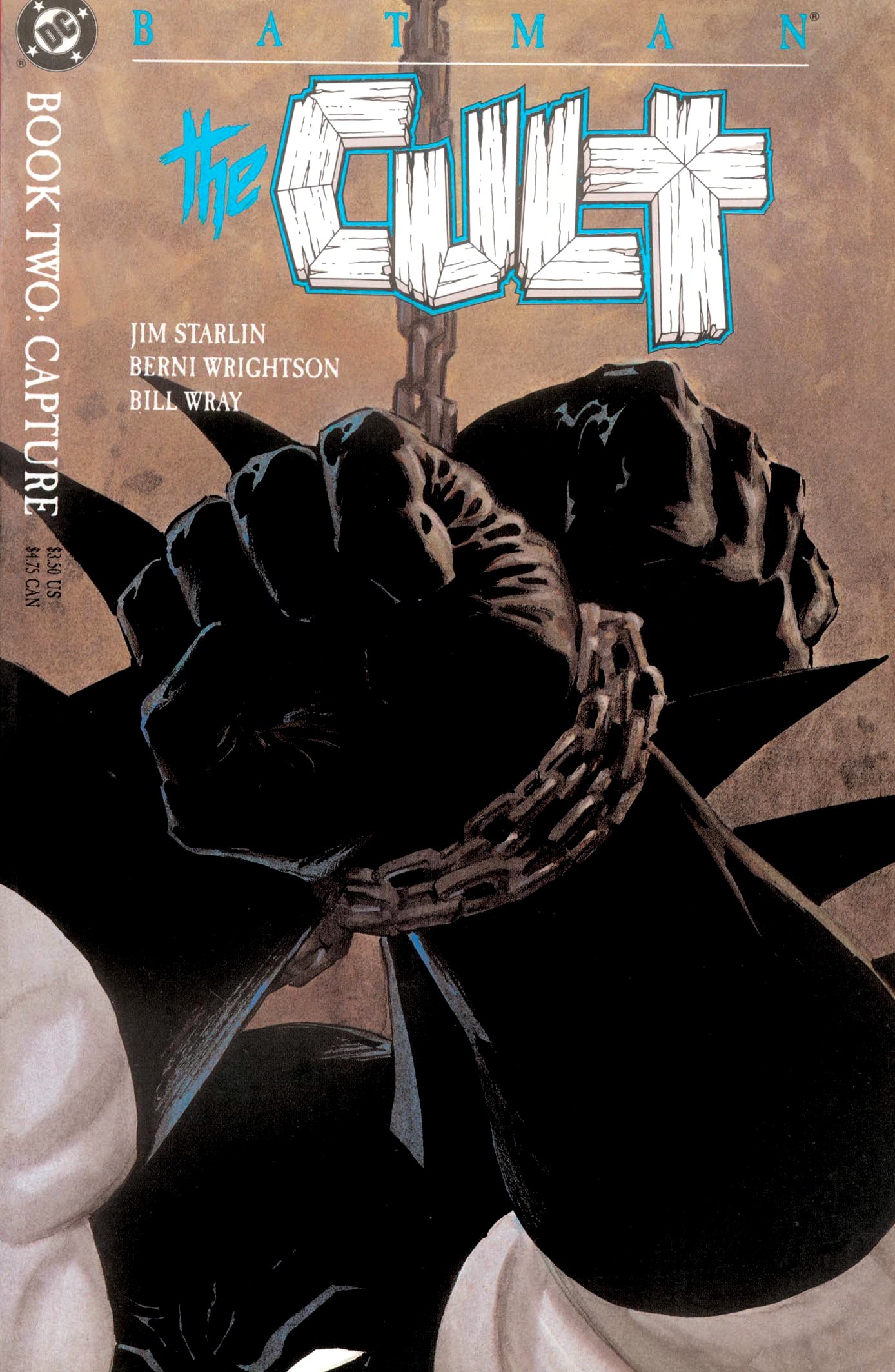 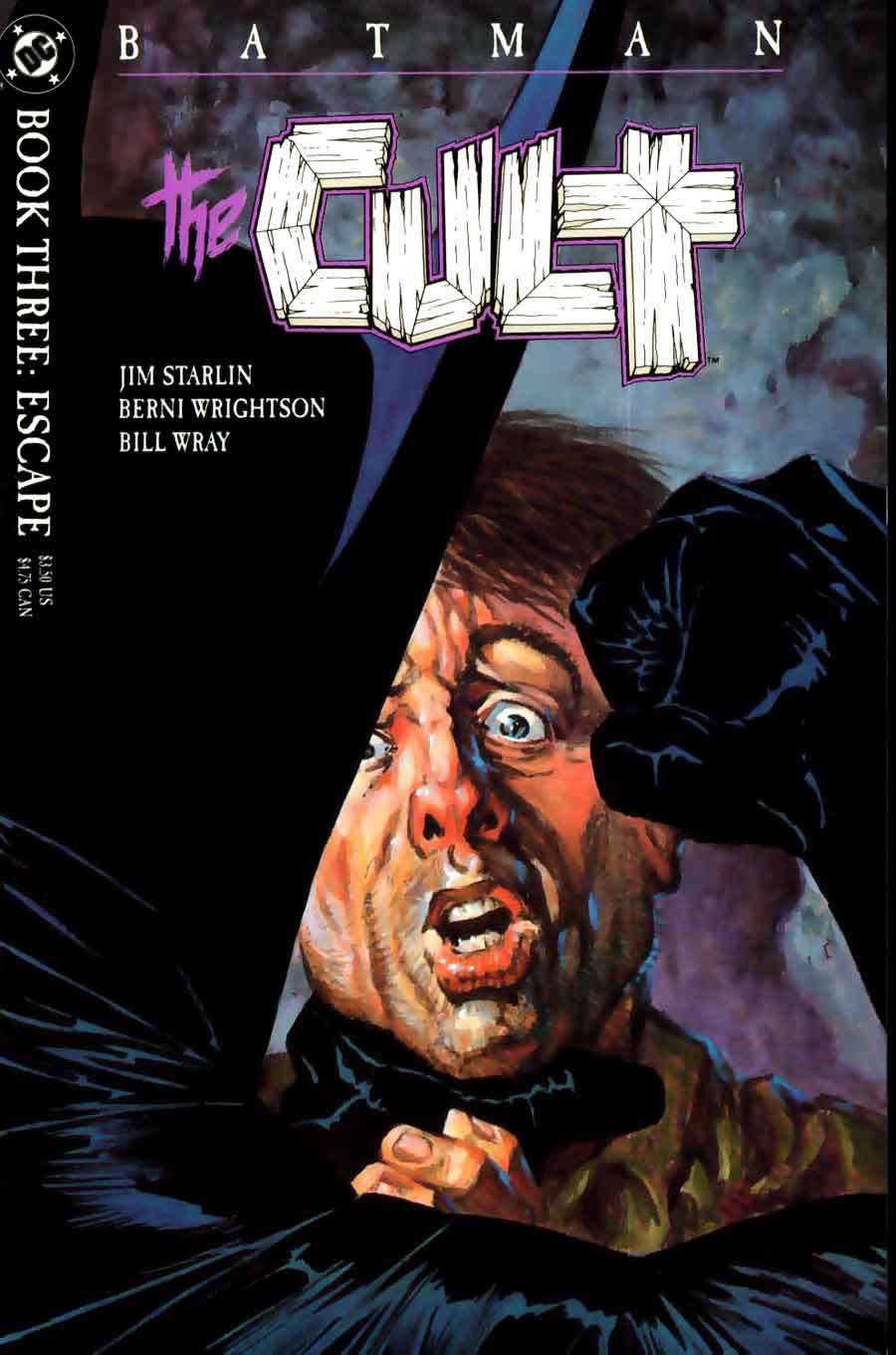 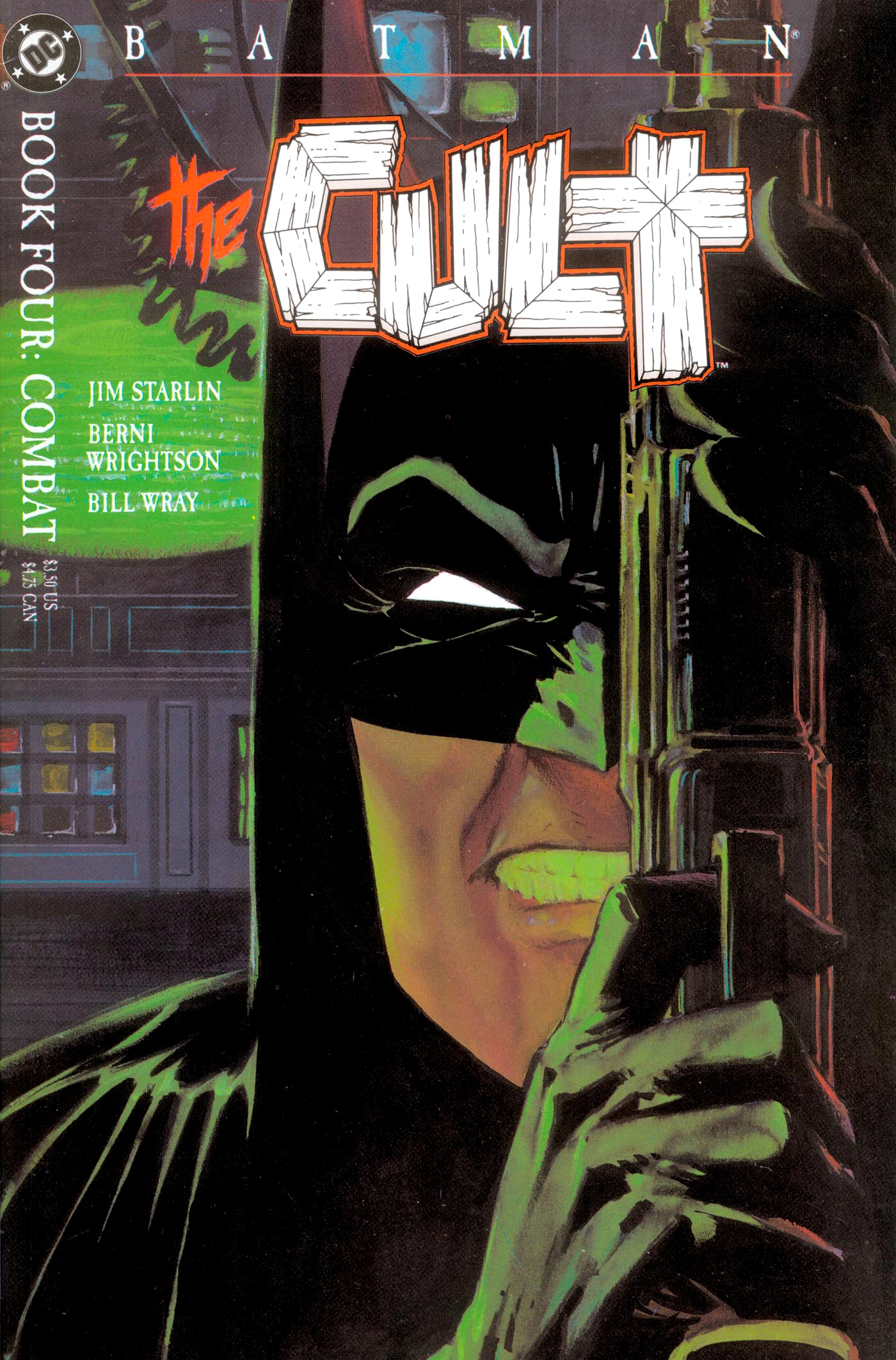 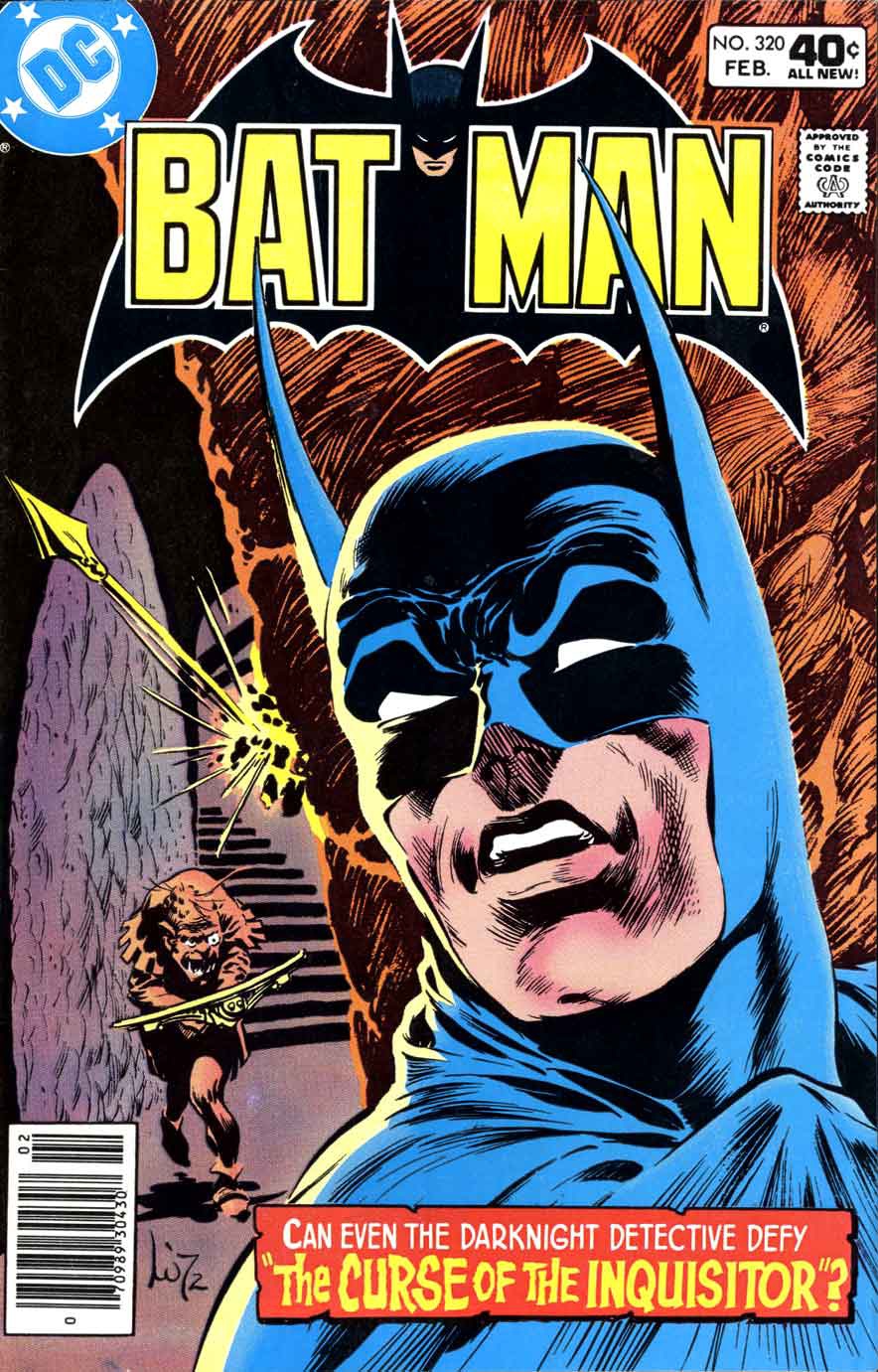 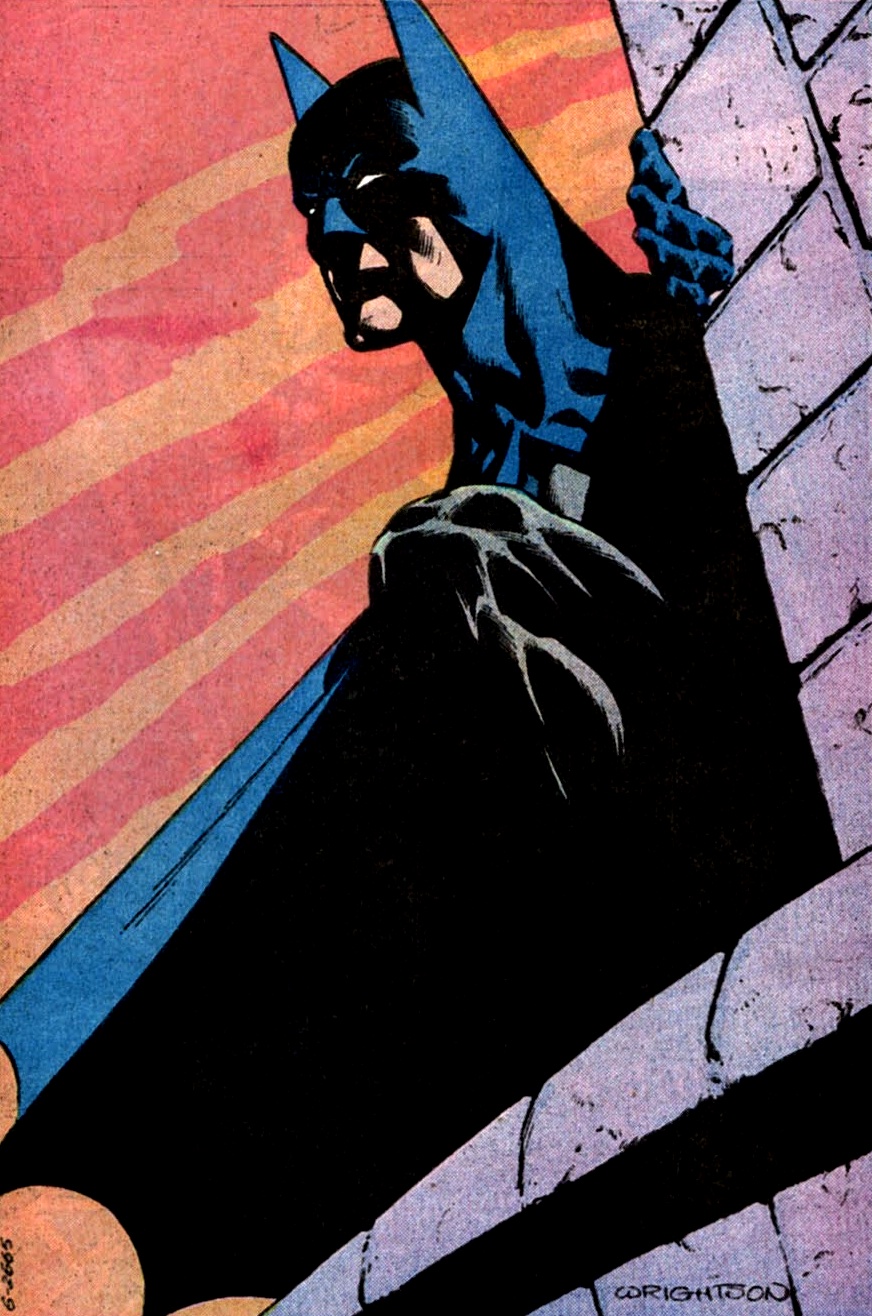 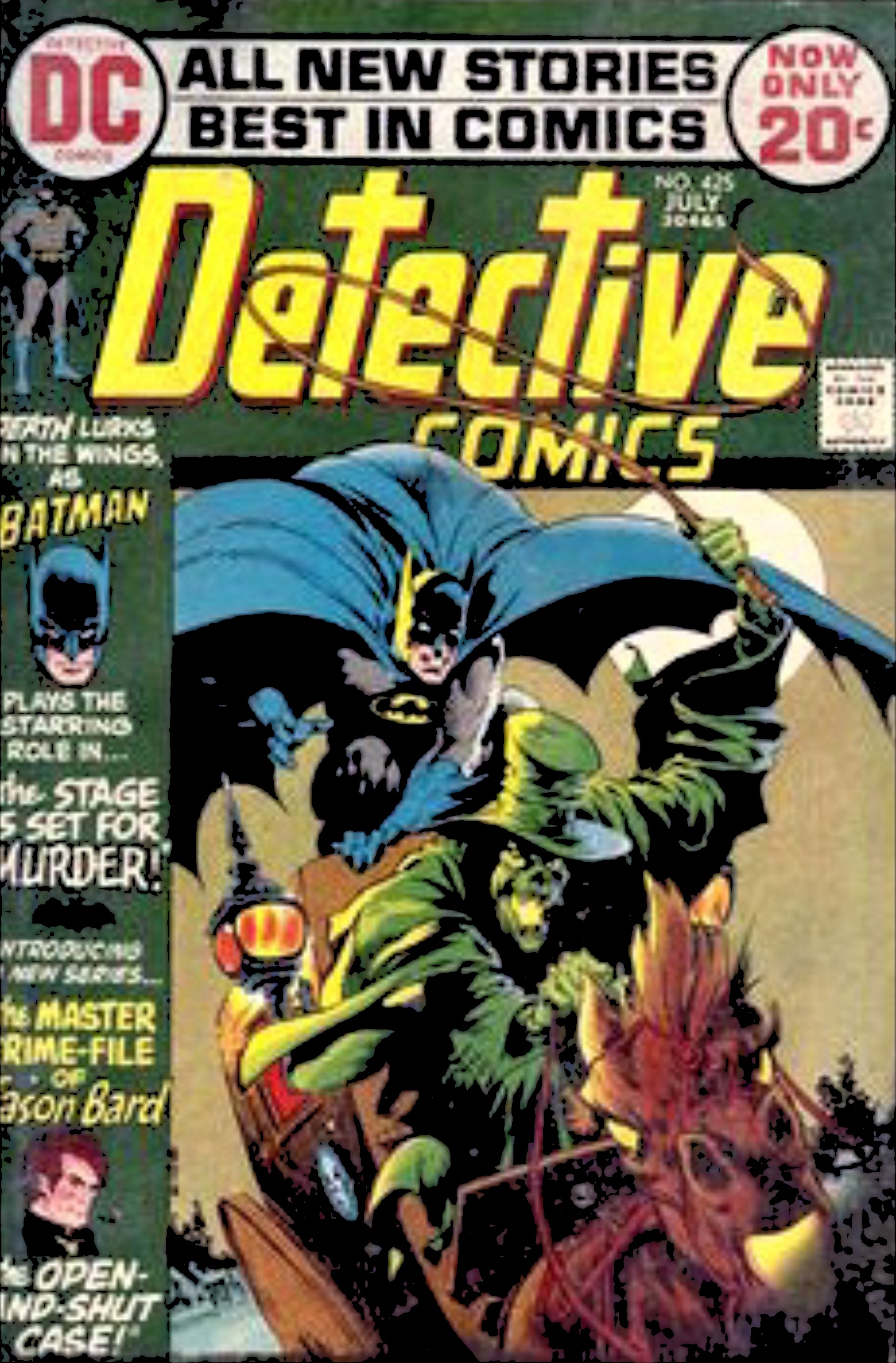 I’ve always liked my Batman scary, so, for me, Bernie Wrightson’s interpretation of my all-time favourite comics character really ticked all the boxes. Sure, he was big, ripped and menacing, but he still remained fluid and wraith-like. Bernie’s Batman is one of the few that perfectly balanced the fine line between the realistic and the supernatural. He drew in a style which made me want to read any book he illustrated, Batman related or otherwise.

While his work drawing our favourite Dark Knight may not have been extensive, it was truly stellar. It wasn’t glitzy, commercial or flavor of the month, but textured and rich. His Batman proved the old adage of quality over quantity.

Our love, condolences and sympathies go out to his family, friends and loved ones. To everyone he worked with at every comics publishing house. To all his fans, from all over the world and those who admired his work. He’s one of those talents that truly deserves the title of legend.

Rest in Peace, Mr. Wrightson. You will be greatly missed.